Kathleen Turner has described the amount of money paid to A-list actors as "essentially immoral".

The actress, who rose to fame in hit 1980s films including Body Heat and Romancing The Stone, told The Observer funds should instead be used to improve the quality of scripts and performances by investing in writers and rehearsal time.

Movie budgets for the biggest blockbusters can run into the hundreds of millions of dollars, with 2011's Pirates of the Caribbean: On Stranger Tides the most expensive ever made, according to officially recognised figures. 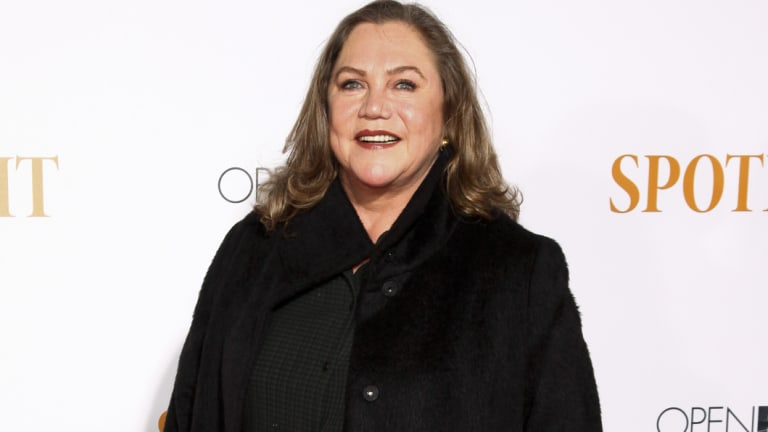 Turner, 64, said "the hundreds of millions they spend on films now I find essentially immoral".

And while arguing that men and woman should be paid the same, "certainly when they carry the film or they're a full co-star", she hit out at the high fees paid to stars.

"How much money does a person need? You can only live in one house at a time," she said, suggesting studios pay a portion of the fee to an "organisation or an educational institution".