The Loose Women panellist, 40, and her two children, Princess and Junior, were the victims of the terrifying attack when travelling through Ermelo in South Africa in March, and now The Sun Online can exclusively reveal that the police have dropped the case due to lack of evidence. 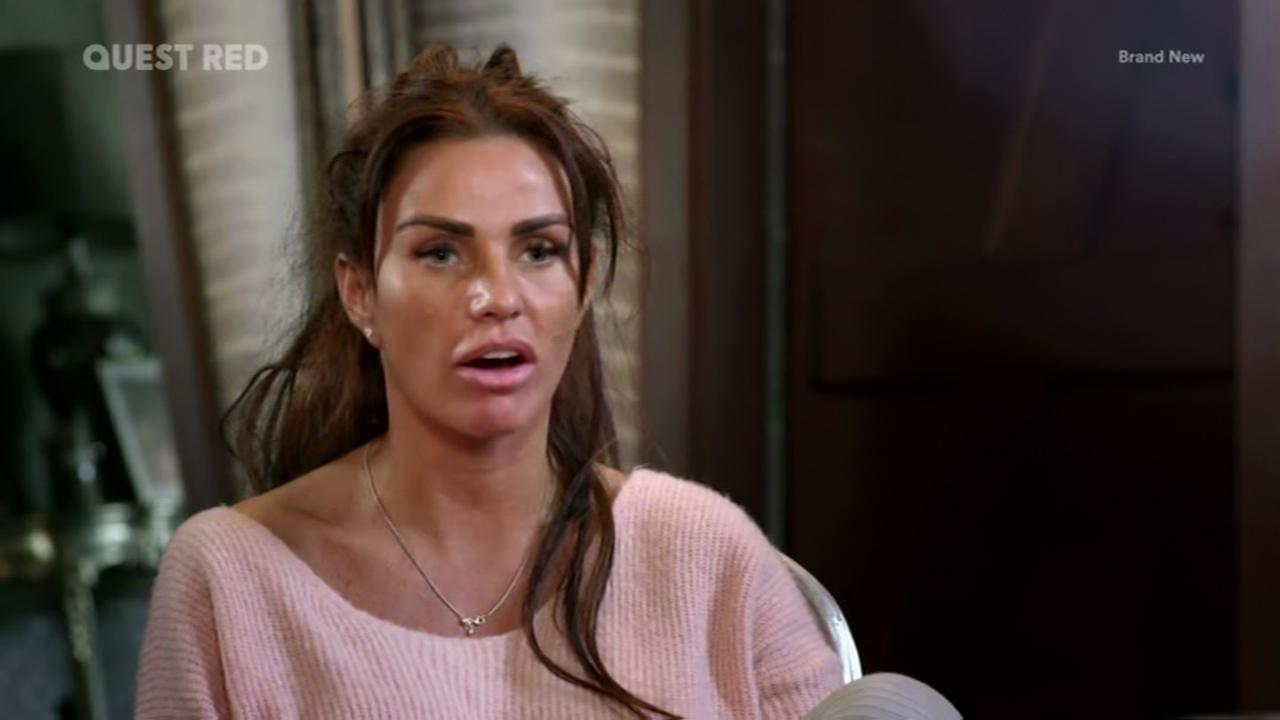 The gang, who tried to smash the window after the group had stopped for the kids to go to the toilet, ran off with a laptop, jewellery and thousands of pounds in cash and threw Katie's car keys in the bush.

And now Katie – who was in South Africa to film reality show Katie Price: My Crazy Life – has been dealt another blow after being told she hadn't taken out the necessary insurance on her stolen stuff.

It means she is now at risk of losing upwards of £5,000, depending on how much will be covered by the production company’s insurance.

Katie’s best friend Neil Tawse was in a separate car in front of them when the carjacking occurred and was hit in the face by the armed gang. 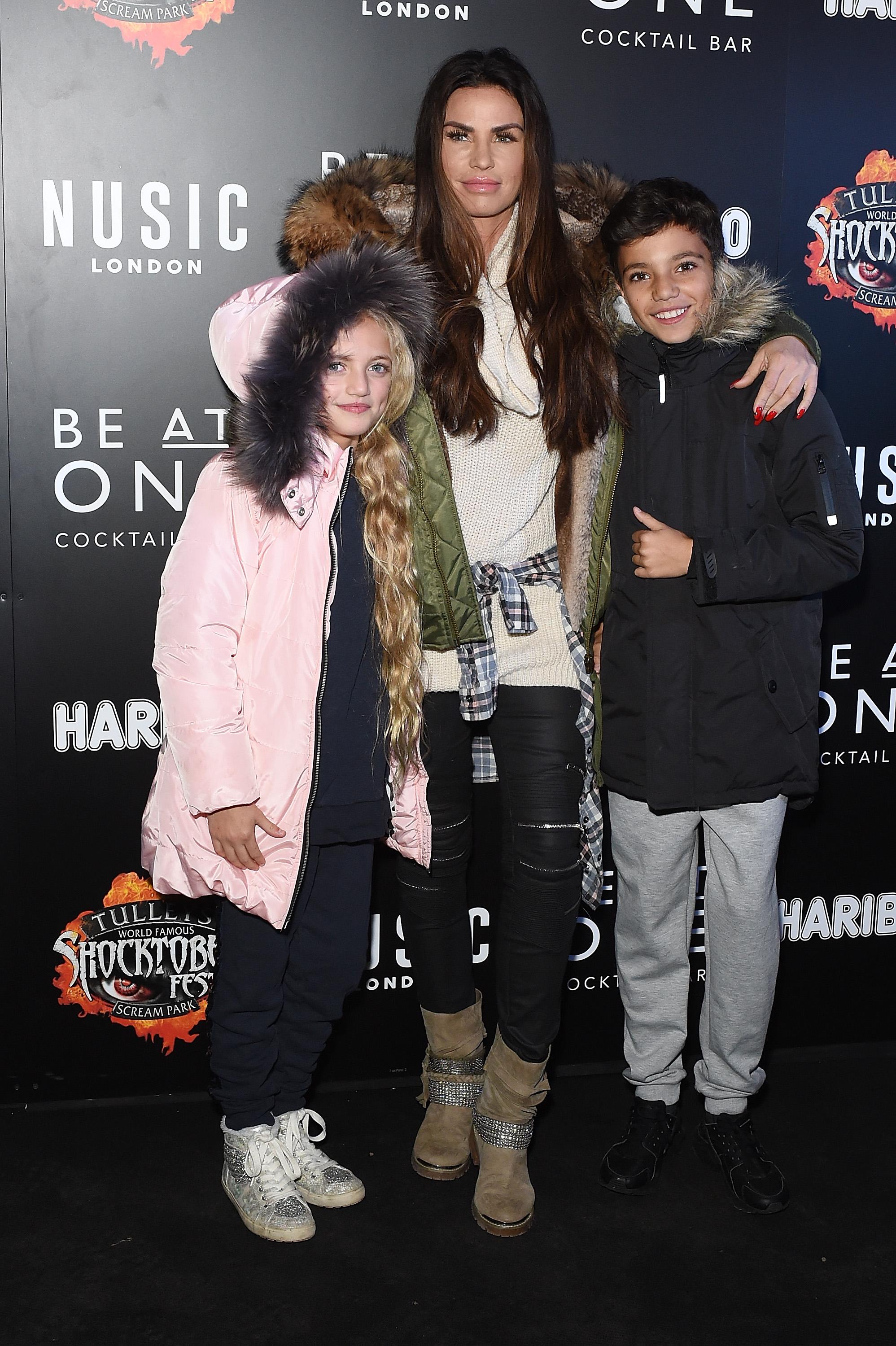 However, despite Katie insisting she and her family are "lucky to be alive", South African police have now thrown out the case due to lack of evidence – though police insist they may still be able to catch the crooks if they commit future crimes.

Ermelo chief police officer, Colonel Mtsholi Bhembe, told The Sun Online: "They may still be caught in the future and voila! An old case is cracked."

Speaking about the incident on trailer for her show, Katie reveals: "The kids wanted a wee, and as we pulled over the next thing I know I've got this guy at the window, his face was just mad.

"Junior and Princess were like screaming and I'm going: 'Calm down, calm down.' And the guy's going: 'Open the f***ing door.' 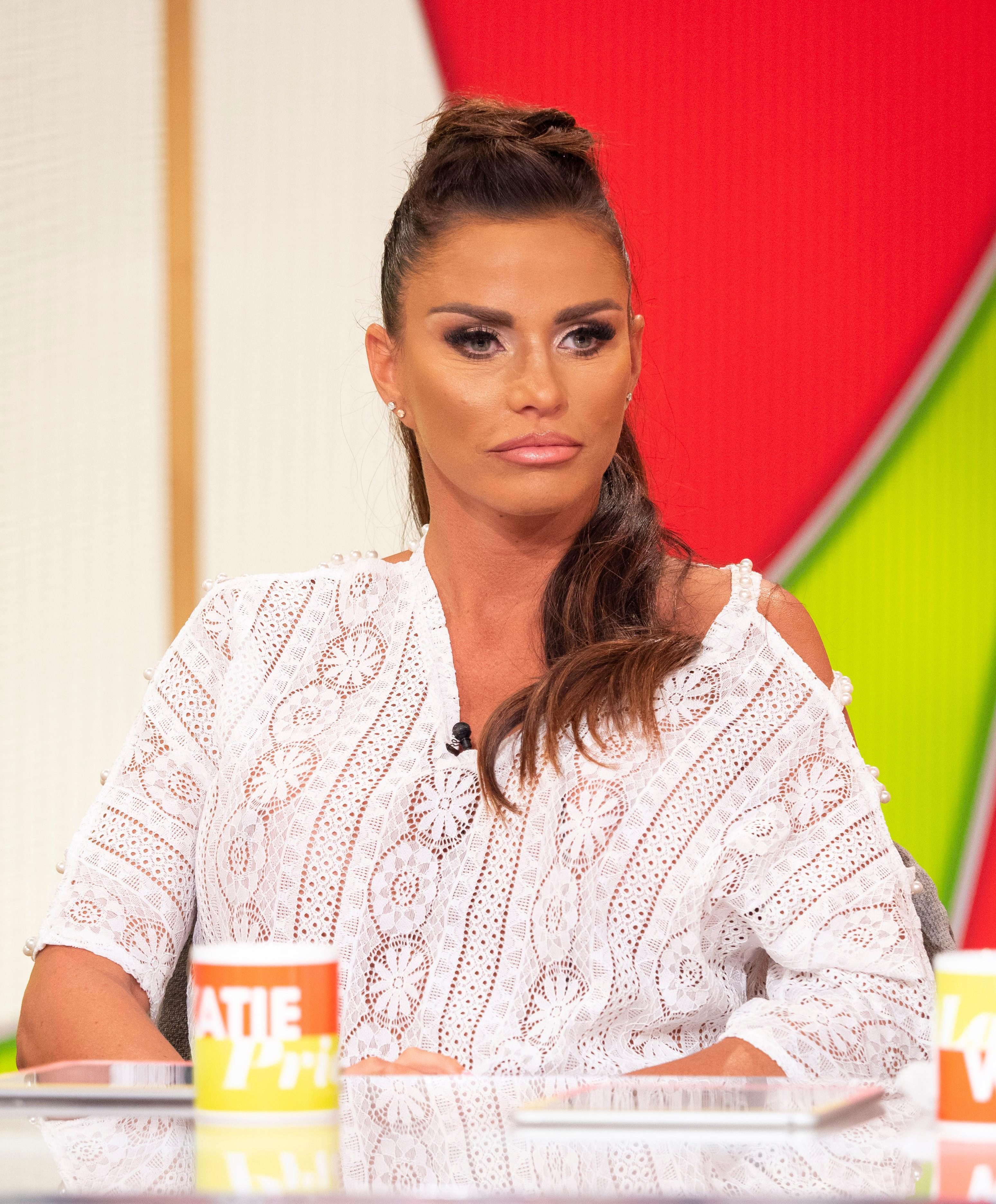 The businesswoman claims she then told the men to "f**k off" when they demanded she hand over her money.