The 40-year-old panicked fans after publicly begging her ex Peter Andre to get in touch with her so she could check on them while they’re on holiday in Florida. 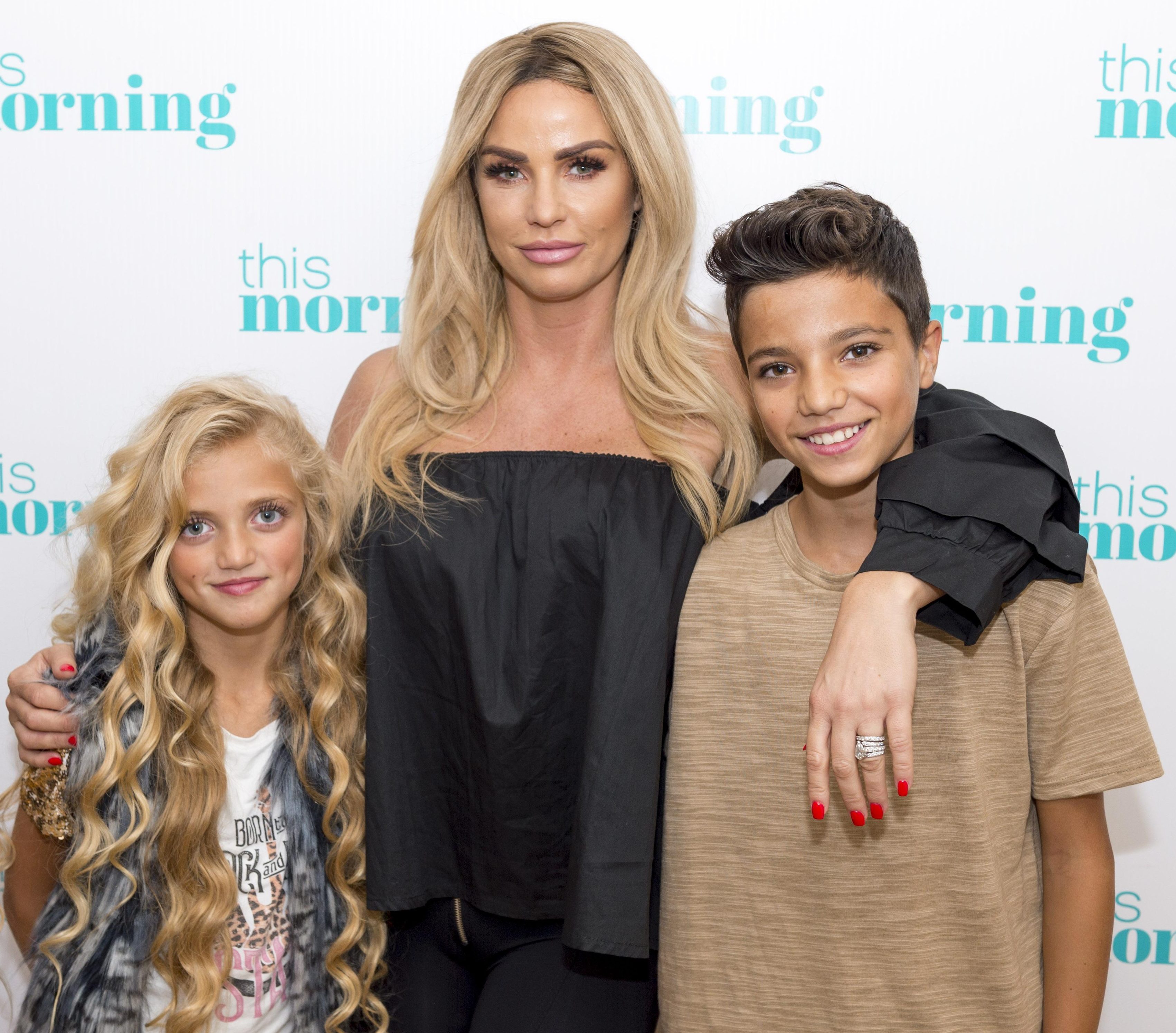 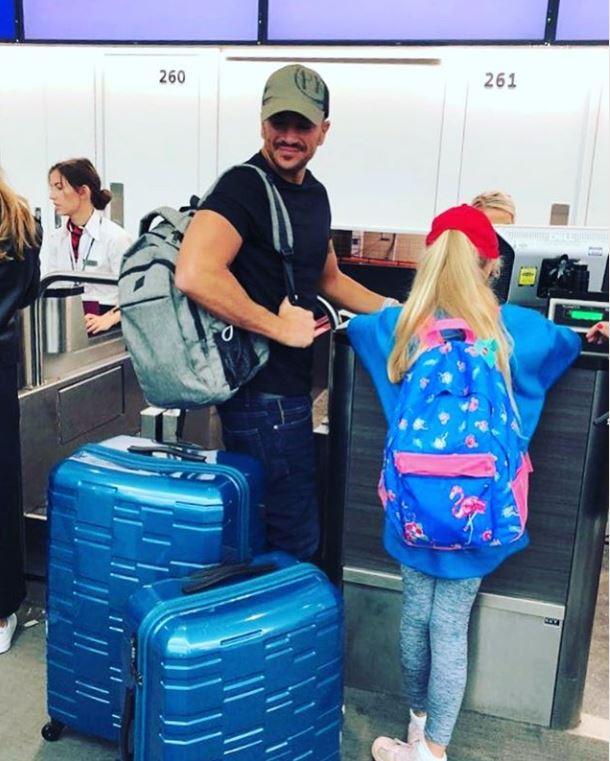 Pals told The Sun Online Katie hadn’t spoken to her children for four days after they jetted to America with 45-year-old Pete.

They added: “Katie was worried sick and was going out of their mind. She kept ringing their phones and couldn’t get through.

“Katie doesn’t have Pete’s number so felt she had to reach out on Twitter to try and get him to respond.”

However since her public plea, Katie has now spoken to the Junior, 13, and 12-year-old Princess. 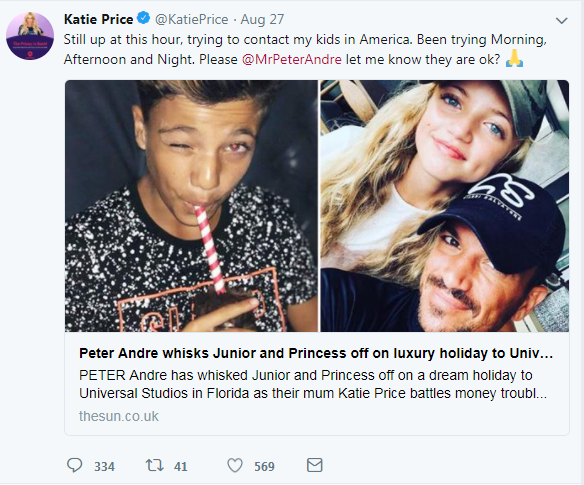 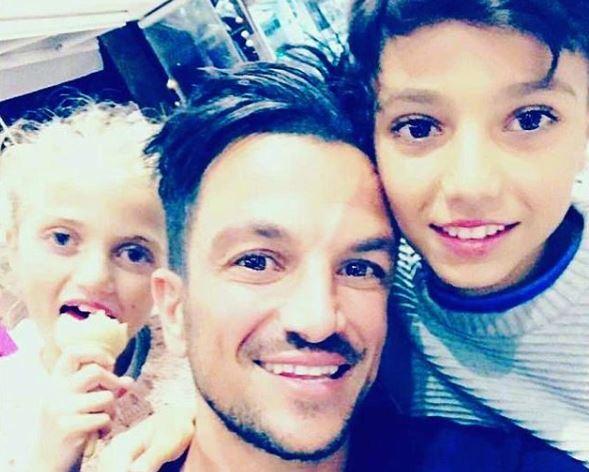 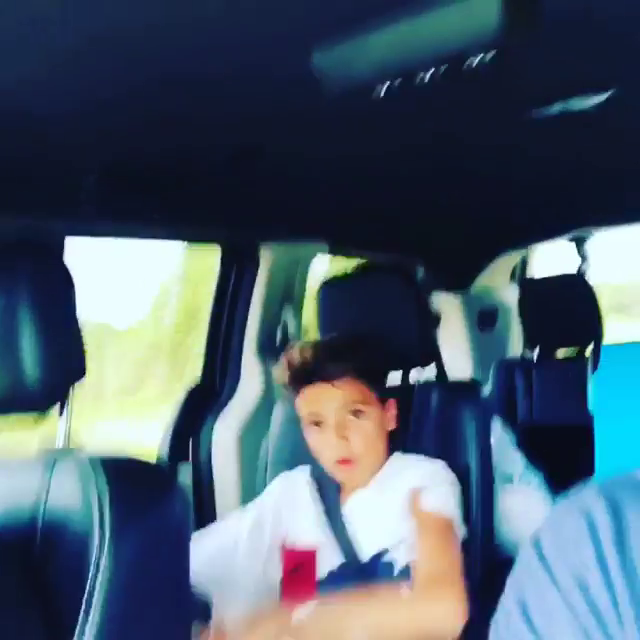 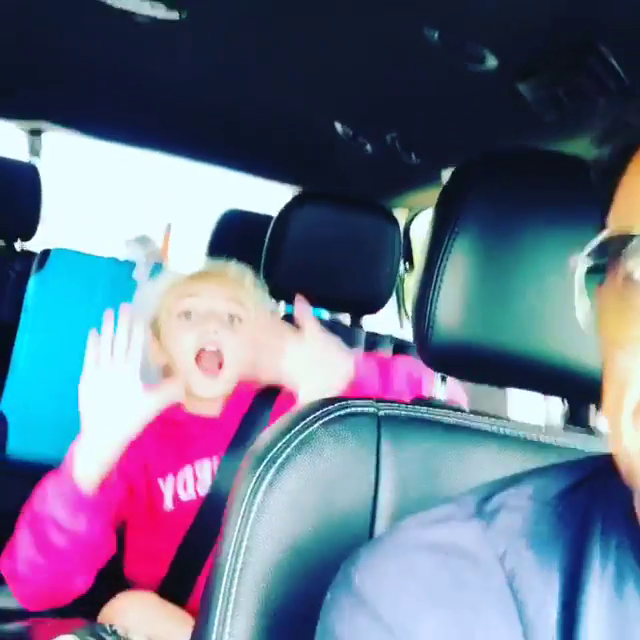 The pal explained: “Katie was overjoyed to speak to them both.

“She’s a protective mum and was worried naturally.

“Of course they’re having the best time ever with their dad and the time difference made it hard to stay in touch. But now she’s heard their voices she feels much better.”

Katie’s panicked calls to her kids were made during her make or break trip away in Scotland with her boyfriend, 29-year-old Kris Boyson. The pair headed away from her home in West Sussex to talk after it was revealed Katie had been taken on a string of dates by wealthy Essex lad Alex Adderson.

It’s been a tough few months for Katie who’s working hard to get her personal and financial affairs on order.

Her team are working on saving her from bankruptcy after it was revealed she’d blown most of her reported £45million fortune.

The Sun Online has contacted Katie and Peter’s representatives for comment.