The former glamour model – who is in a relationship with Kris Boyson – was seen walking back to her pink Range Rover at the end of a night out as she headed off alone. 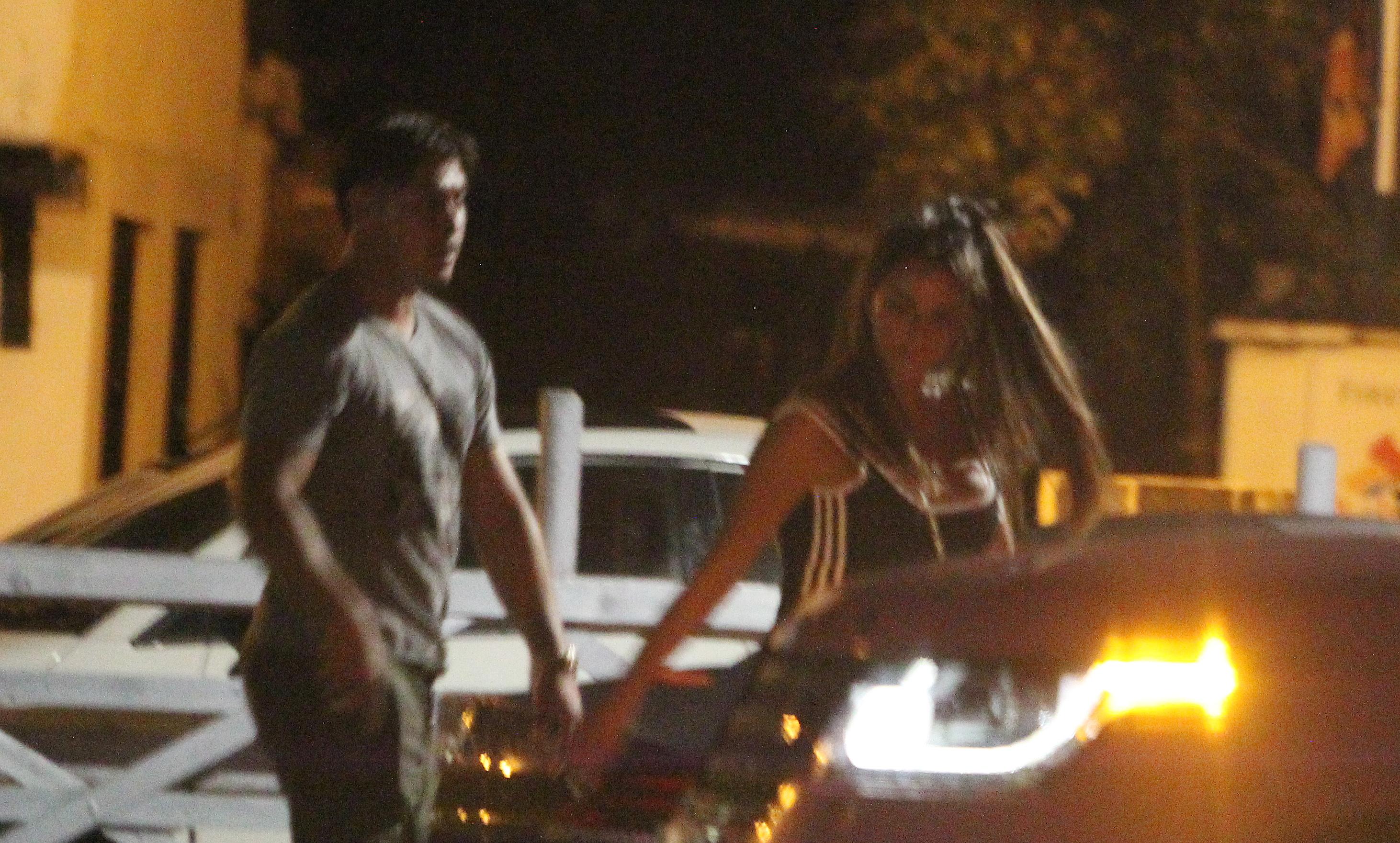 It looks like Katie is leading her male pal by the hand as they stroll through the pub car park.

She keeps turning back to look at the dark-haired man, who was wearing a grey t-shirt and trousers, as he follows closely behind.

They were snapped walking out of The Blue Boar in Abridge last night.

Her late-night outing came after she started following her ex Shane Duffy on Instagram in the early hours of the morning before regretting her actions 12 hours later. 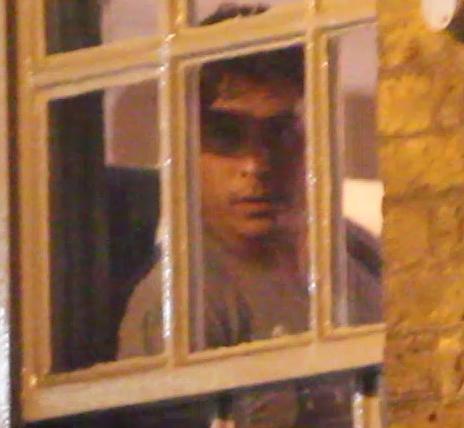 She went back to unfollowing the Brighton & Hove Albion footballer after she risked angering her boyfriend Kris.

She's had a lot on her plate recently, as she continues to battle with ex Kieran Hayler over their divorce.

The mum of five – once worth £45million – narrowly dodged bankruptcy this month. 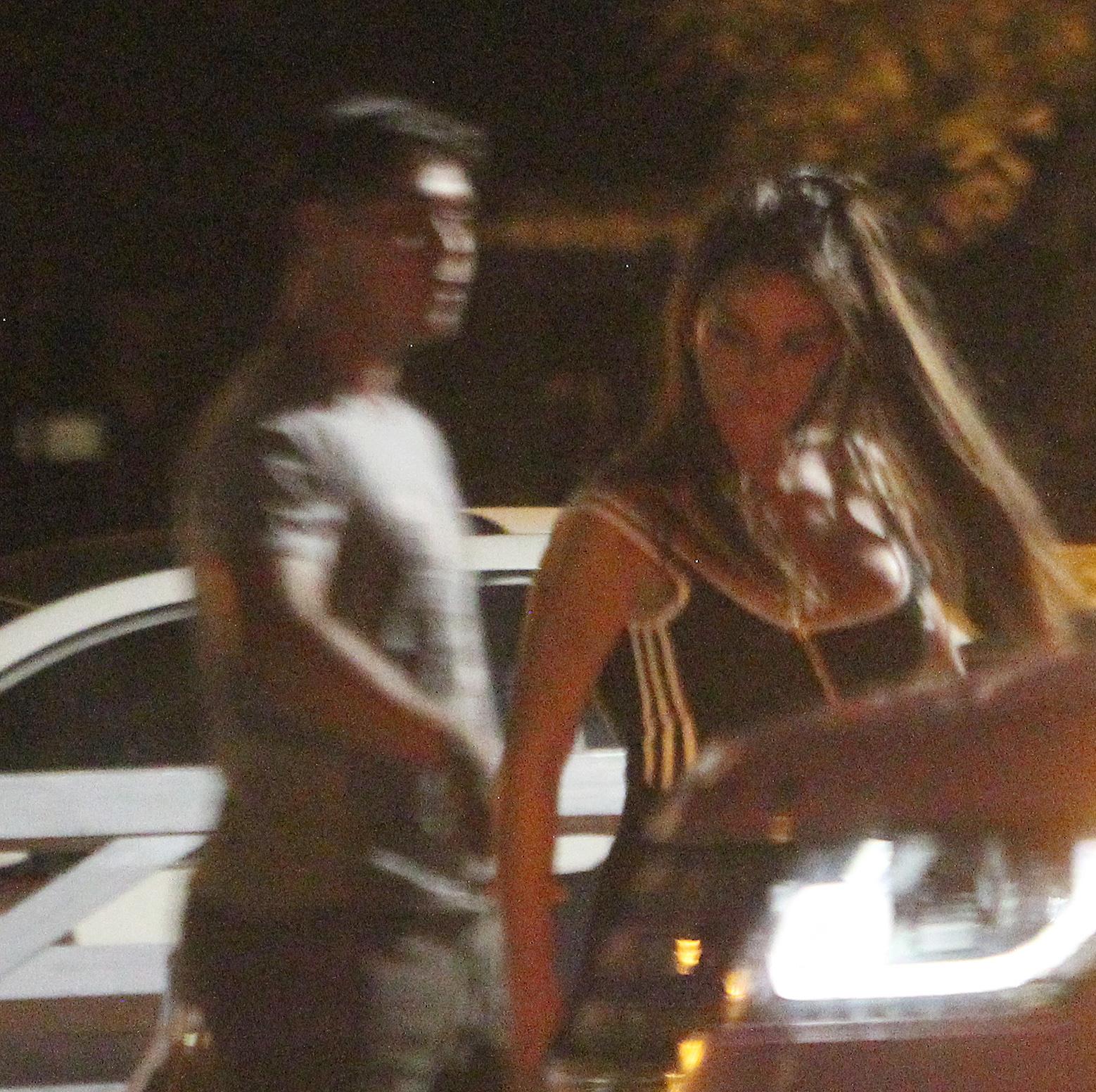 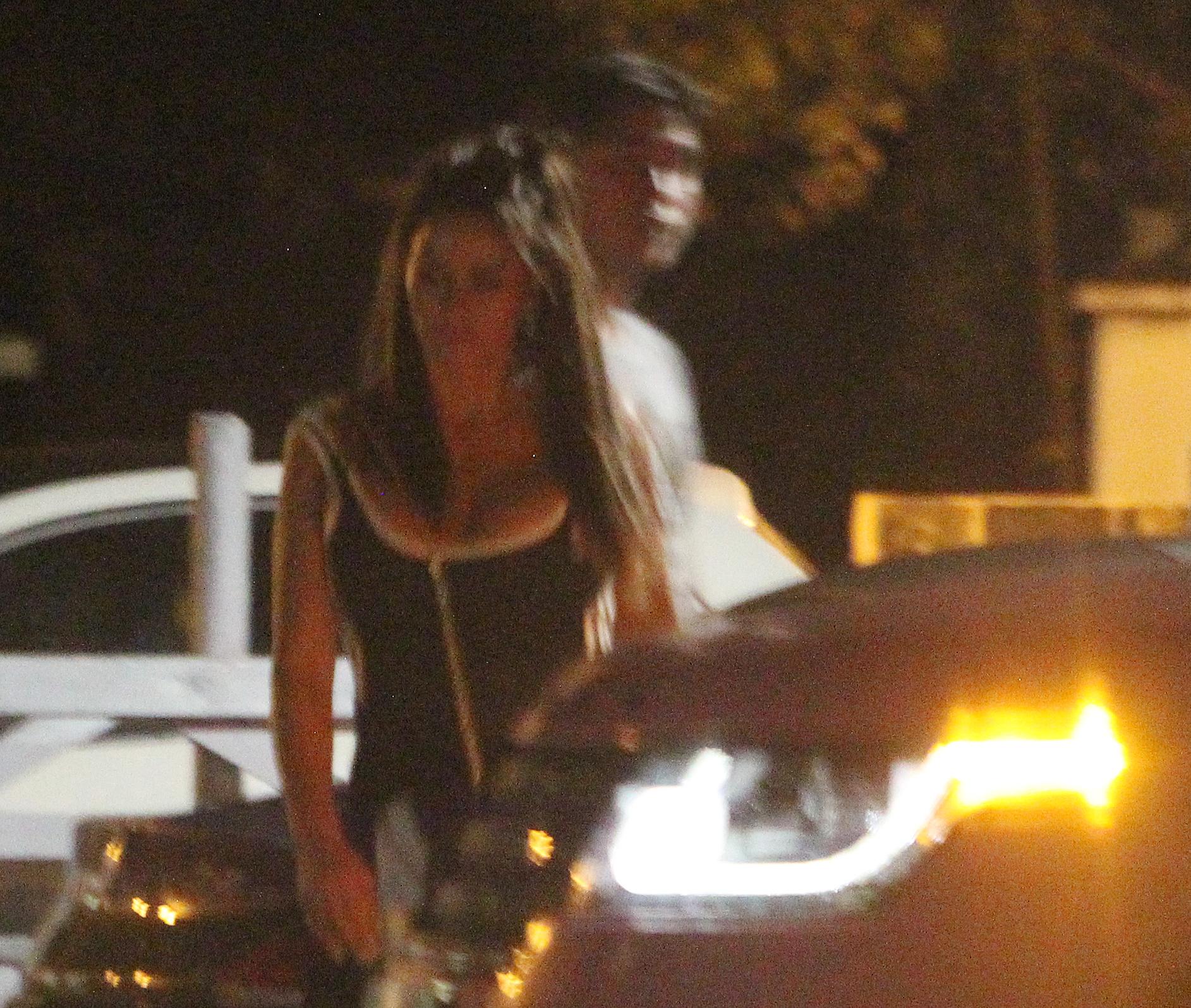 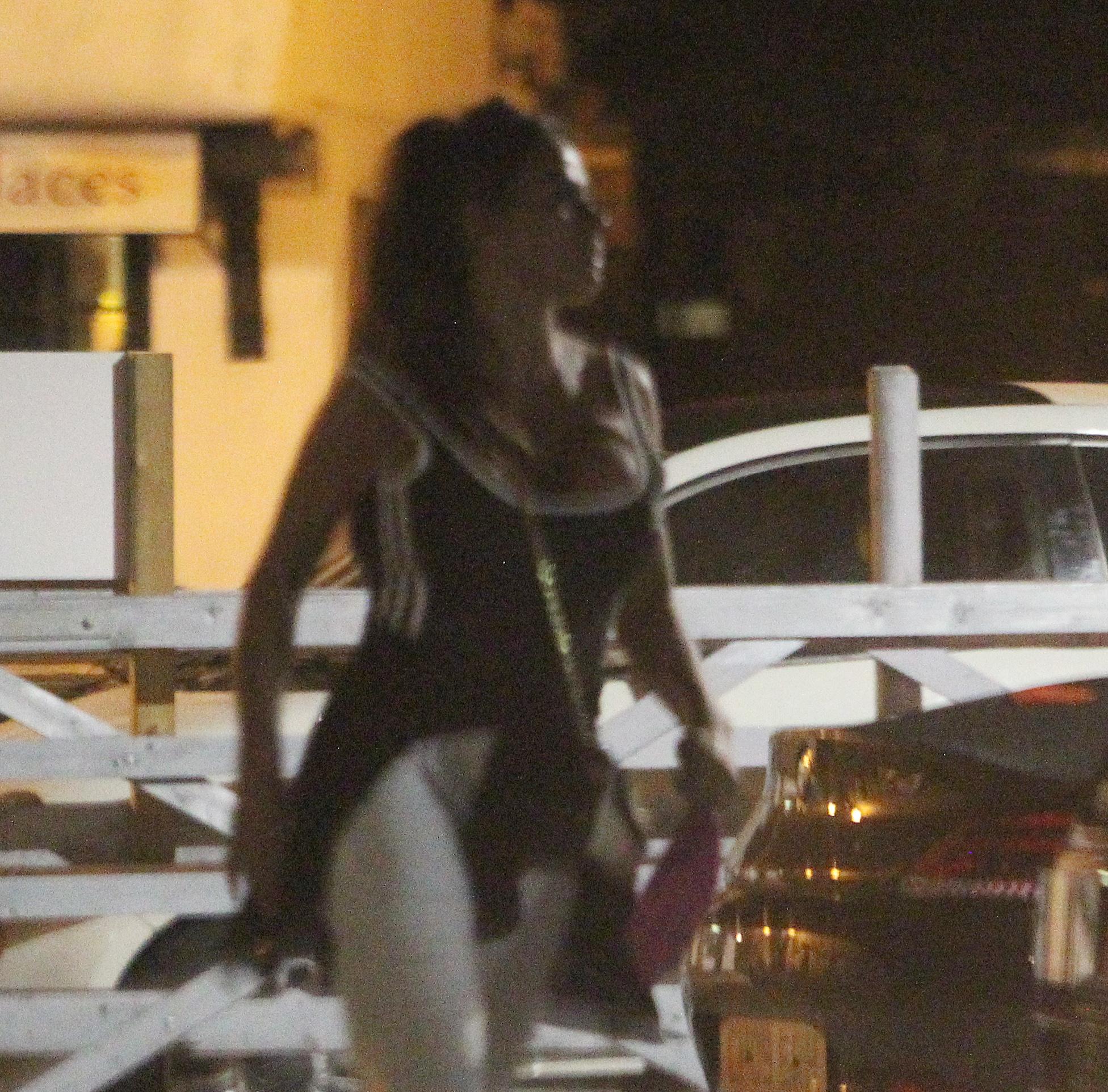 Things have got so bad recently that pet-love Katie has been selling her farmyard animals in a desperate bid to sort out her finances.

She even dropped £130,000 off the price of her horsebox as she flogged it on eBay.

Despite this Katie has wasted thousands on her "online shopping obsession" and is said to have a whole room of unopened parcels in her messy mansion.

The former glamour model has even spent £10,000 revamping her bedroom after Kris Boyson moved in and refused to sleep in bed she shared with Kieran. 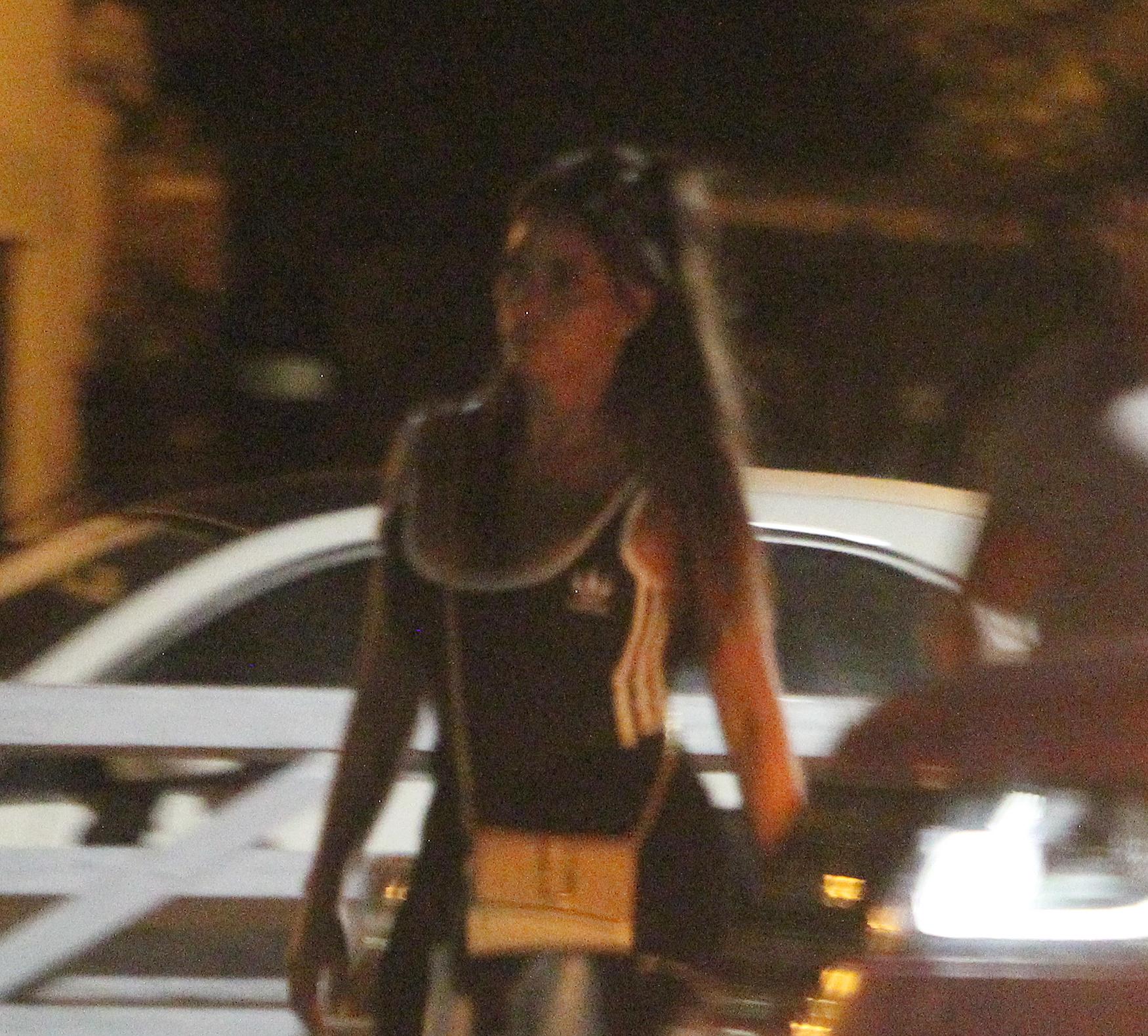 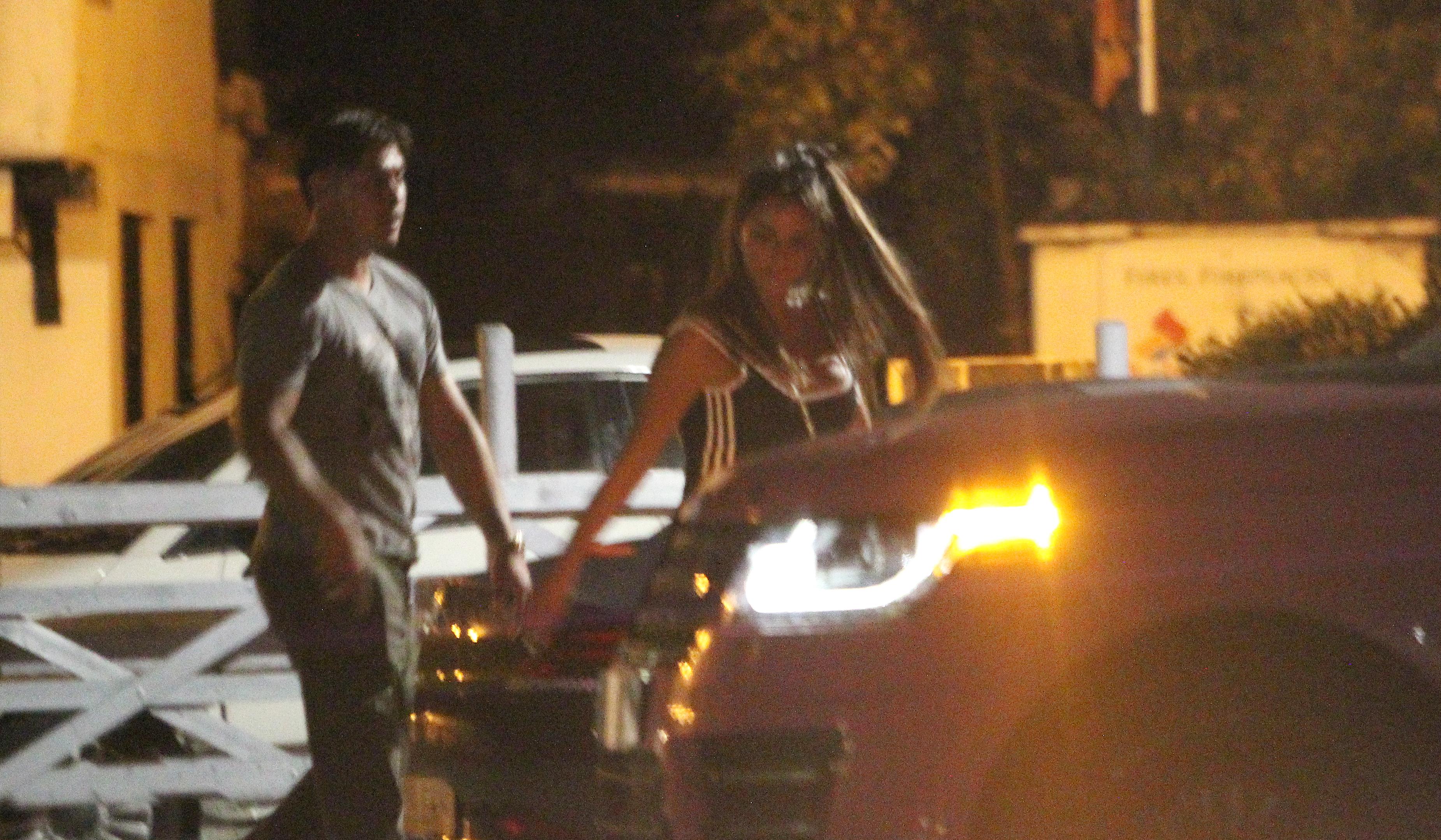 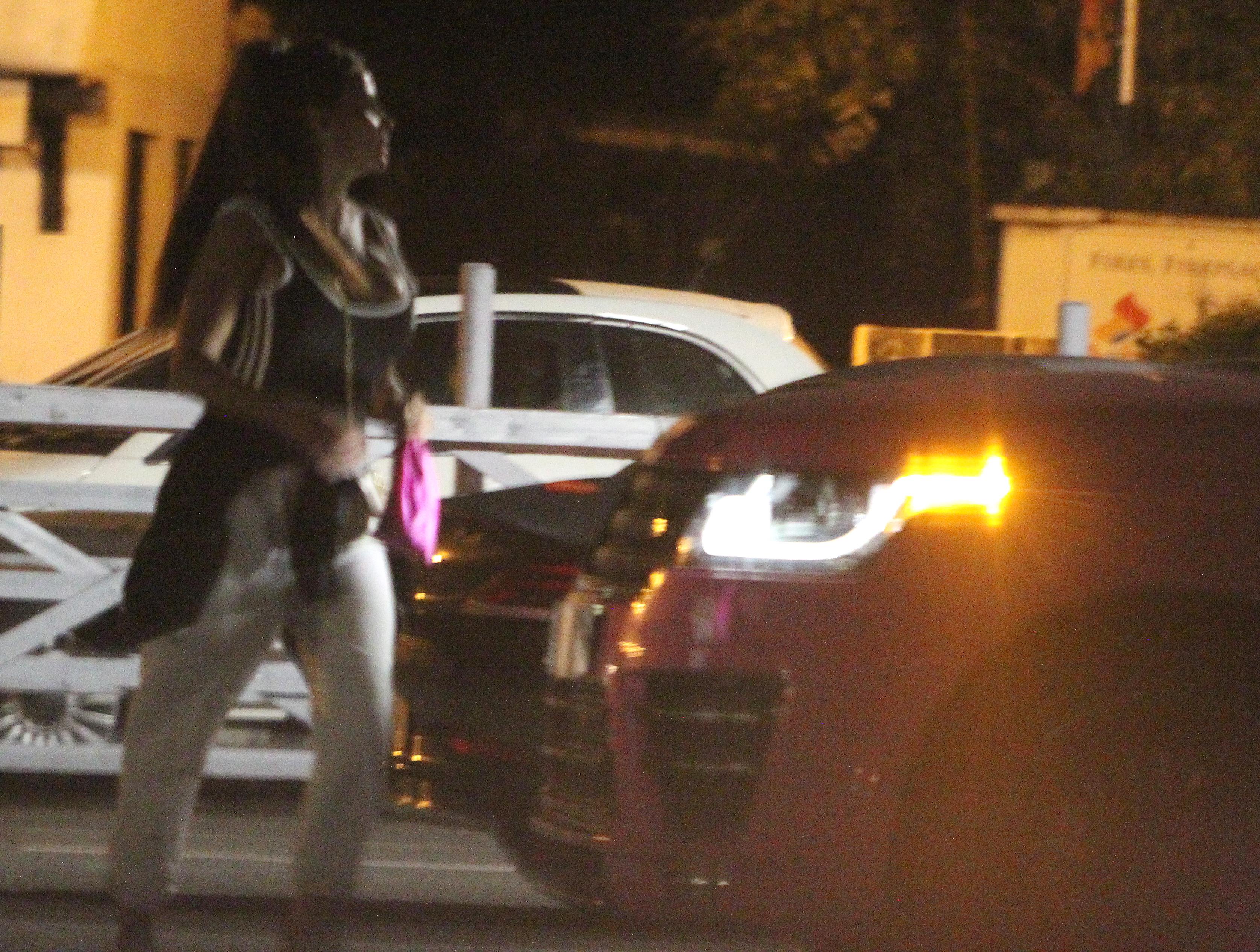 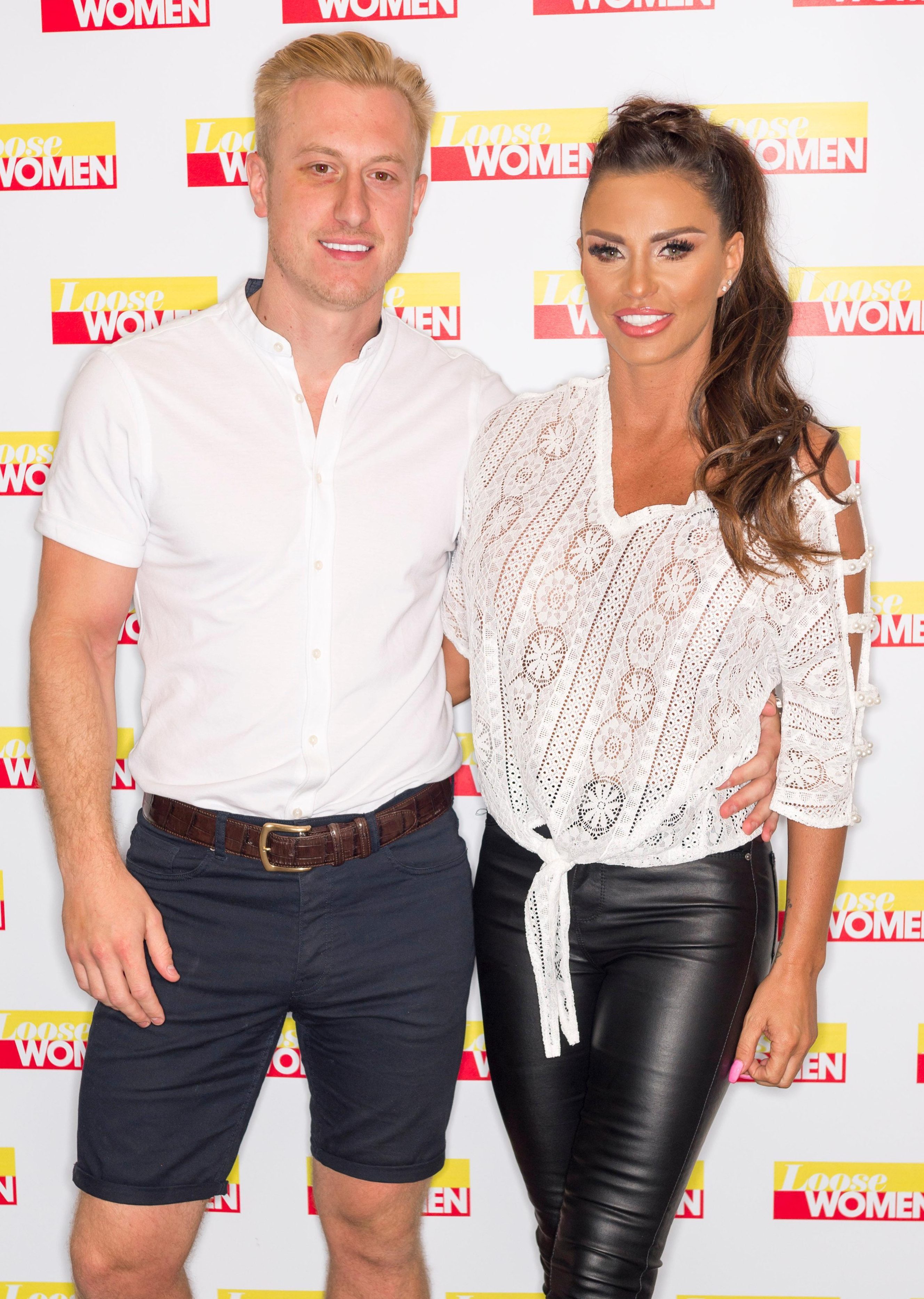 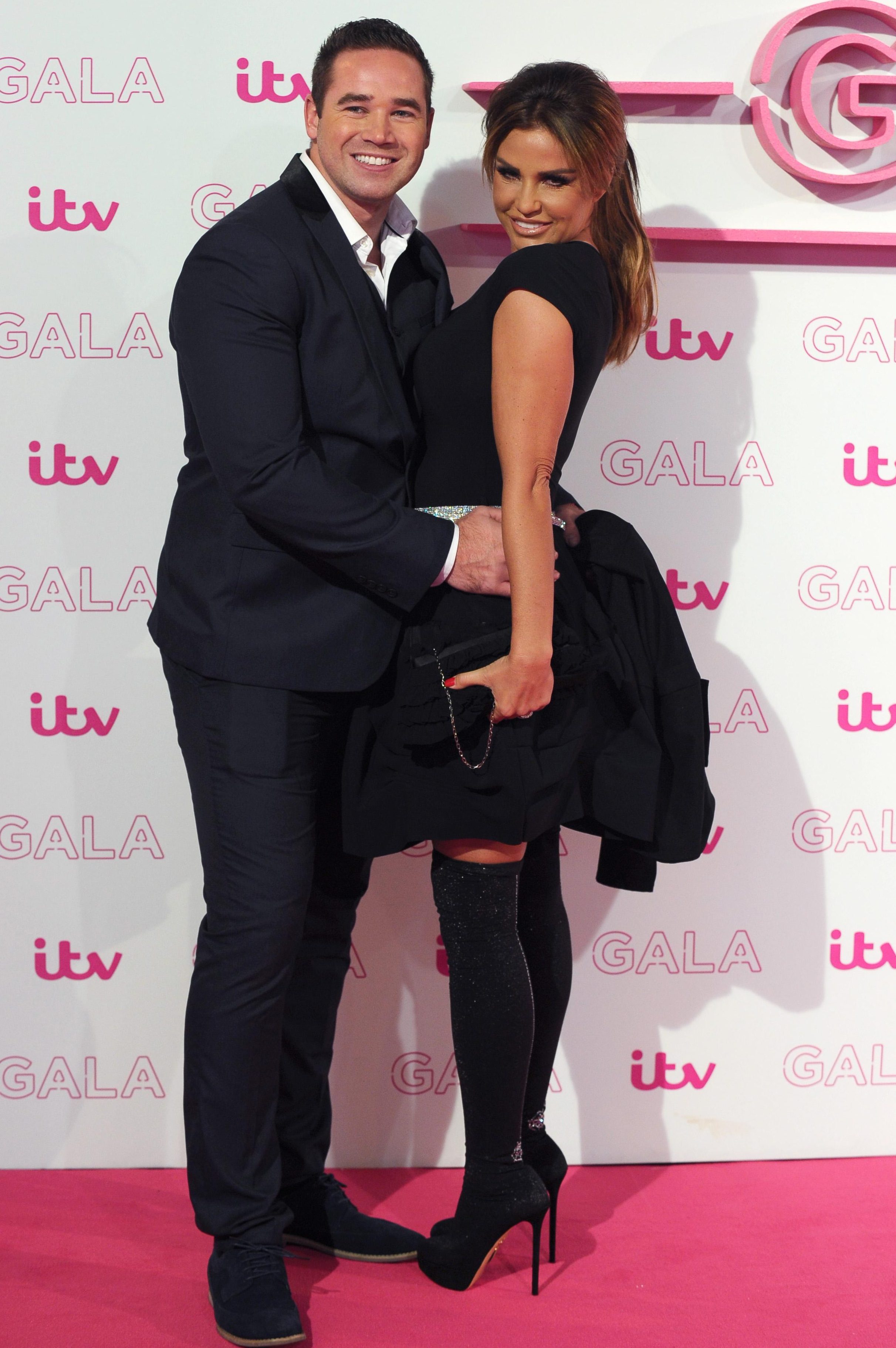 But at the weekend, Katie told her Instagram followers she was "going to bed with a happy heart" as she posted an inspirational quote on Instagram.

It read: "My only goal in life right now is to be happy.

"Genuinely, intensely and consistently happy, regardless of what that looks like to others."