The 40-year-old telly star's bankruptcy woes were seemingly far from her mind as she pitched up in the garden and enjoyed the summer heatwave. 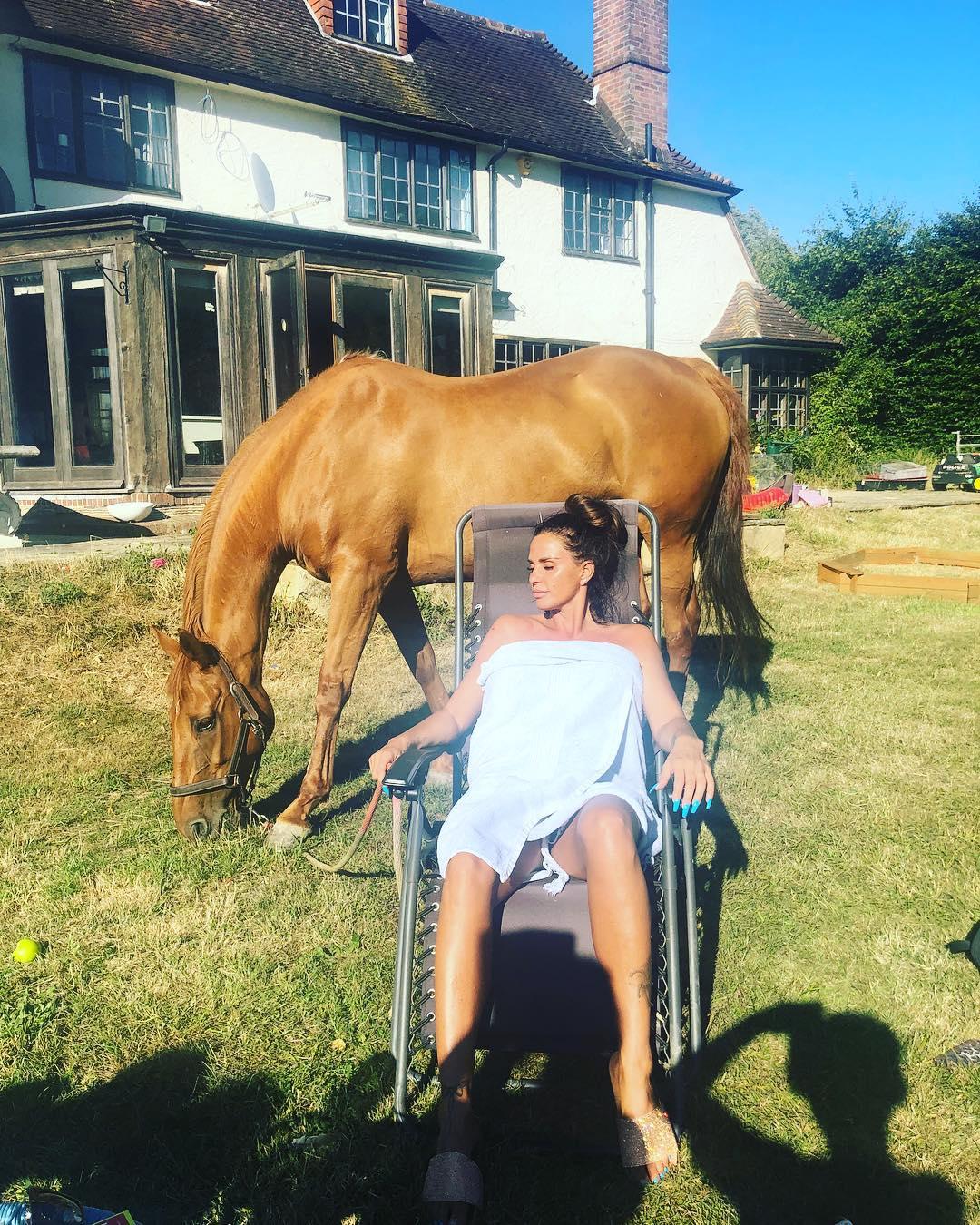 Katie appeared to be drying off after a shower as she was wrapped up in a white towel.

She gripped the horse's reign with one hand and her brunette tresses were scraped back into a high bun.

The star appeared completely relaxed in the company of her animal and captioned her photo: "Chilling in the garden earlier"

Fans raced to comment on her snap and some pointed out that her horse could hurt itself from "standing on its lead rope". 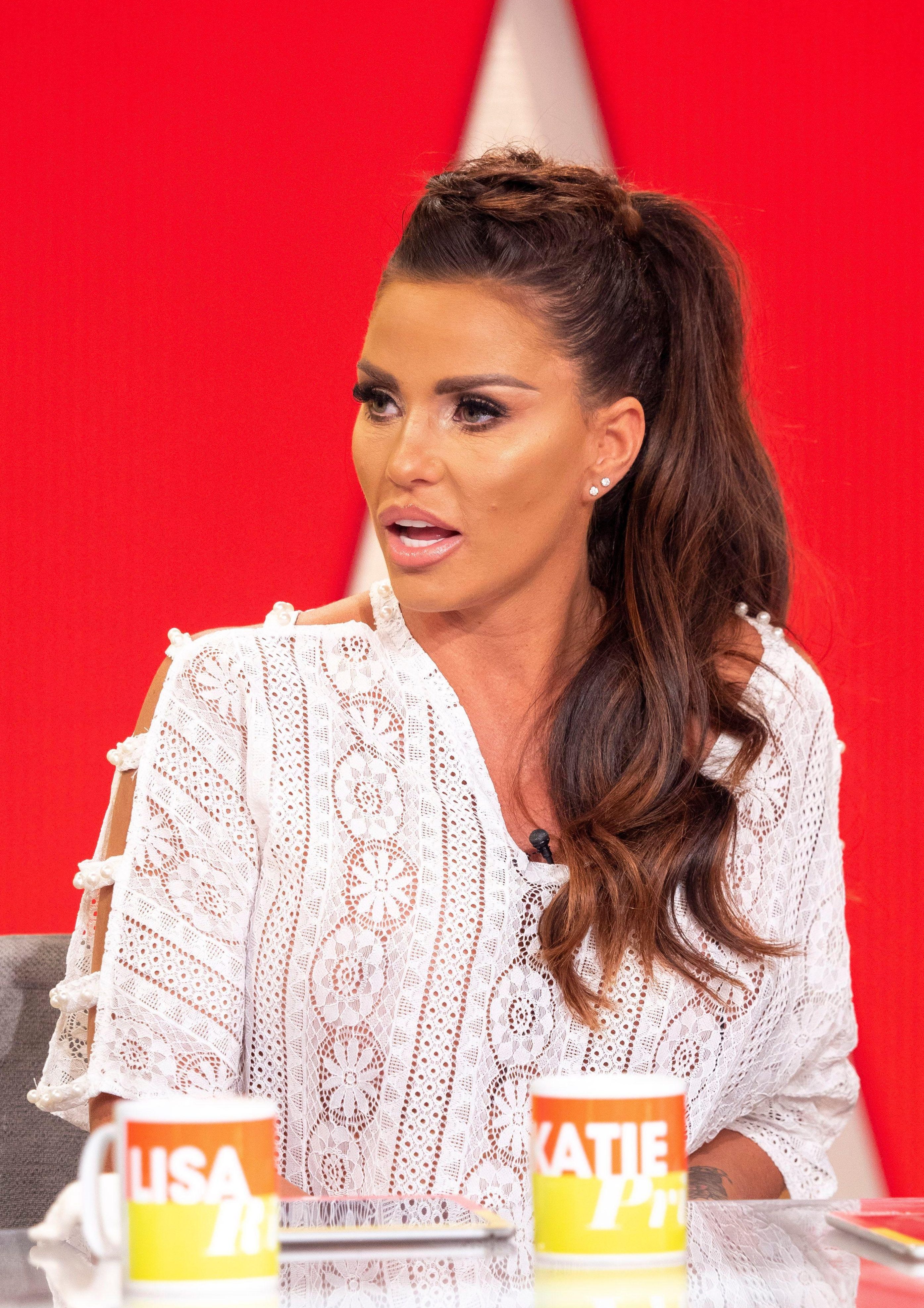 However others heaped praise on her, as one said: "Excellent and jealous "

The Sun Online revealed this week that Katie has fallen on hard times and her £45 million fortune has been blown on plastic surgery, luxury holidays, and a farm that’s cost her nearly £1 million.

And it hasn’t even produced a pint of milk.

Her West Sussex mansion is in a state of massive disrepair and it was claimed the Loose Women star faces bankruptcy. 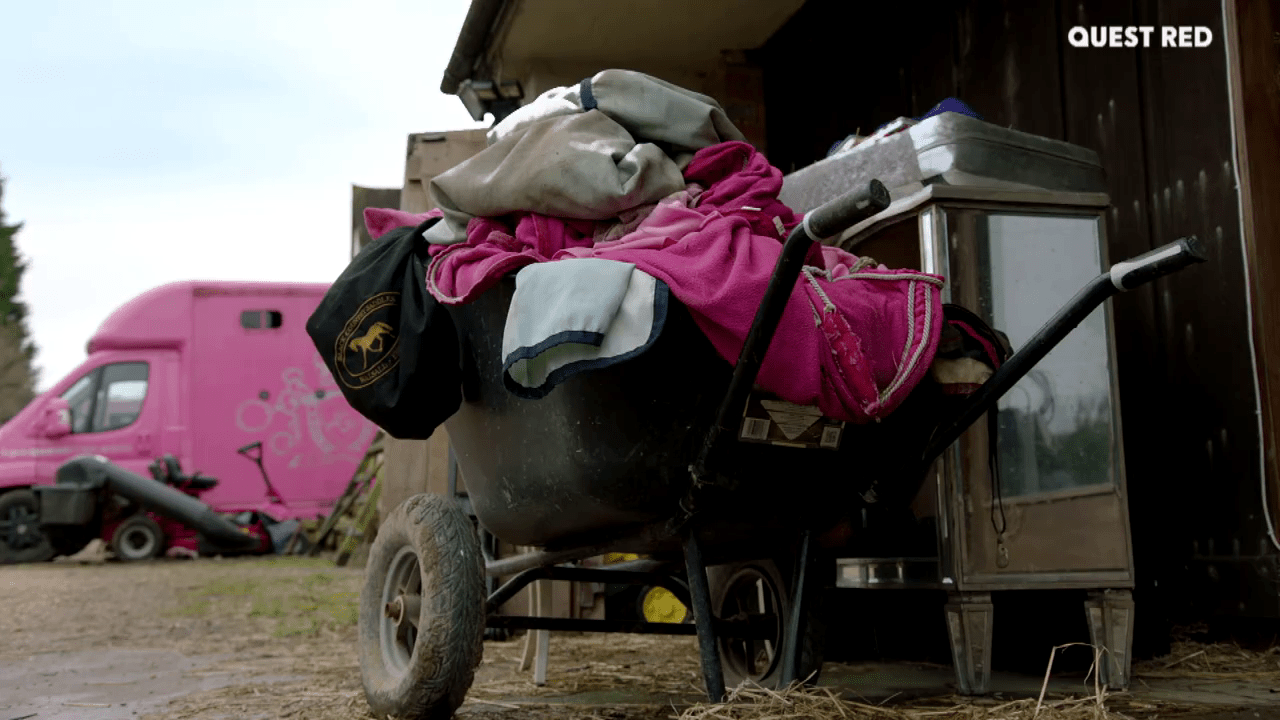 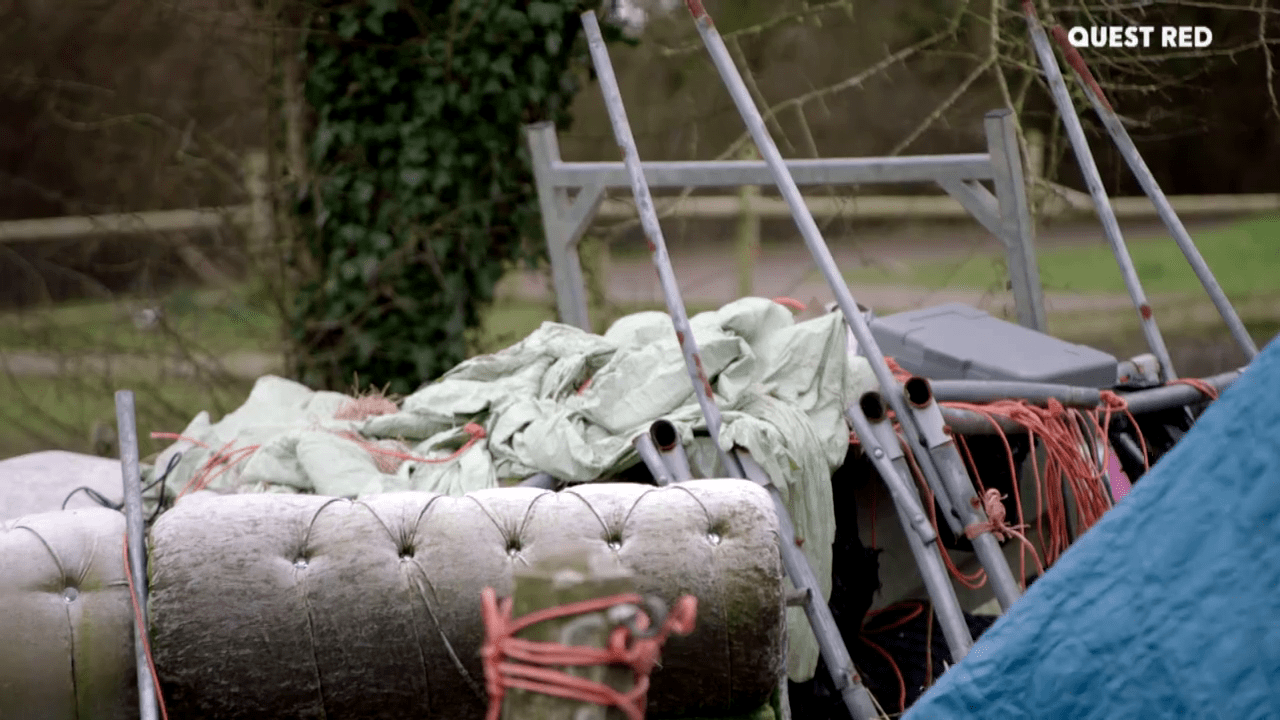 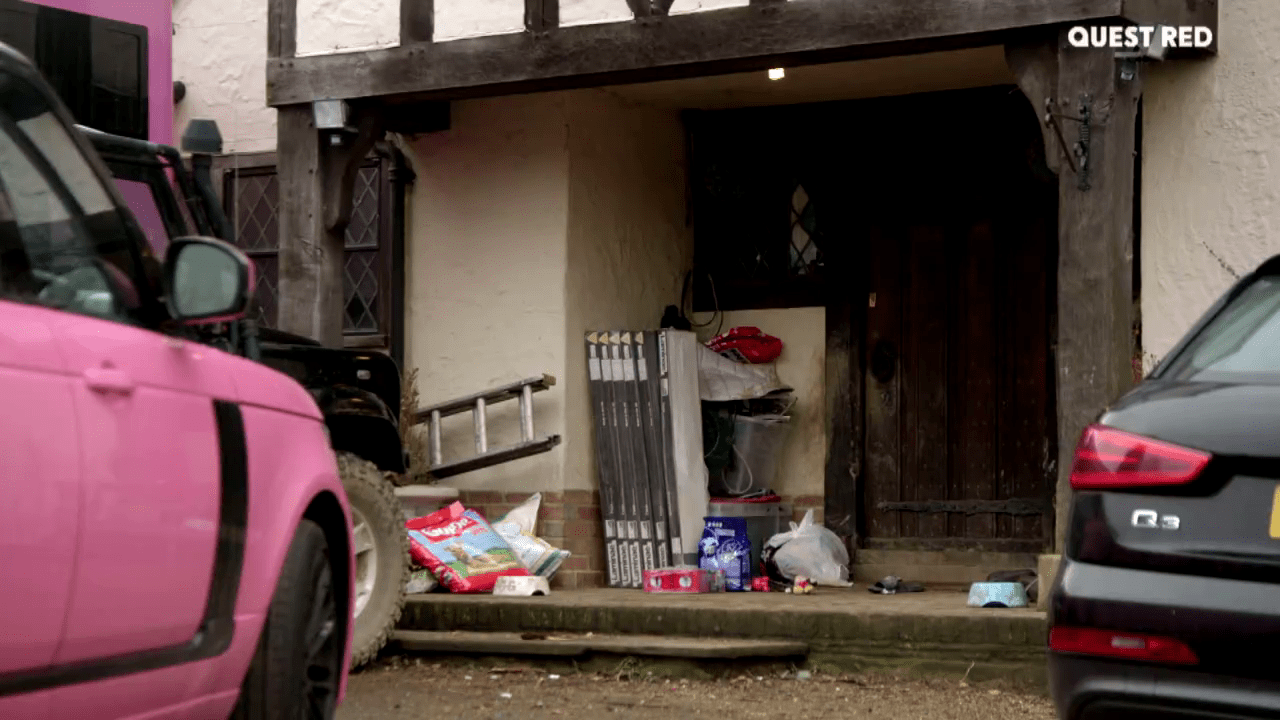 She revealed the extent of the filth throughout her home in her show My Crazy Life.

The cameras take Katie’s fan on a tour around her mansion and show off the sheer scale of the clutter and mess she has accumulated.

A frying pan with what looks like mouldy food is seen in one corner, while other rooms have piles of clothes and unwanted belongings in them.

Outside there is more mess, with old scaffolding and a manky old sofa seen lying on the grass. 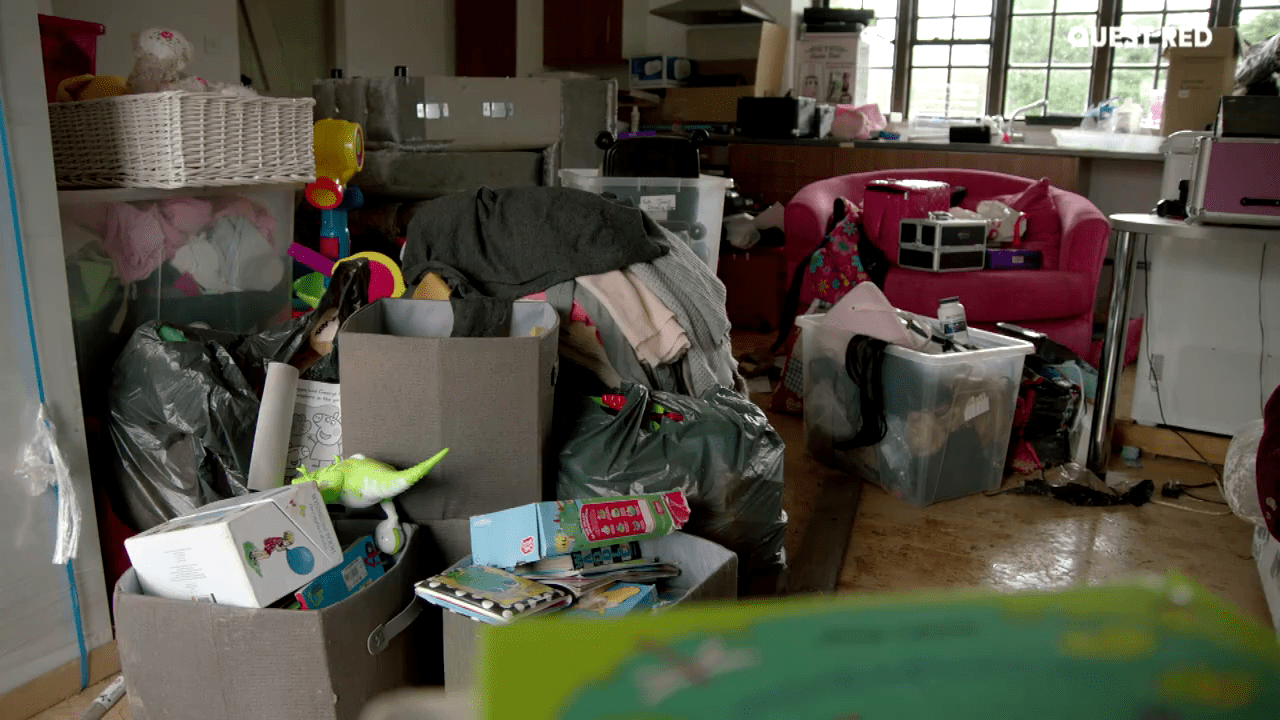 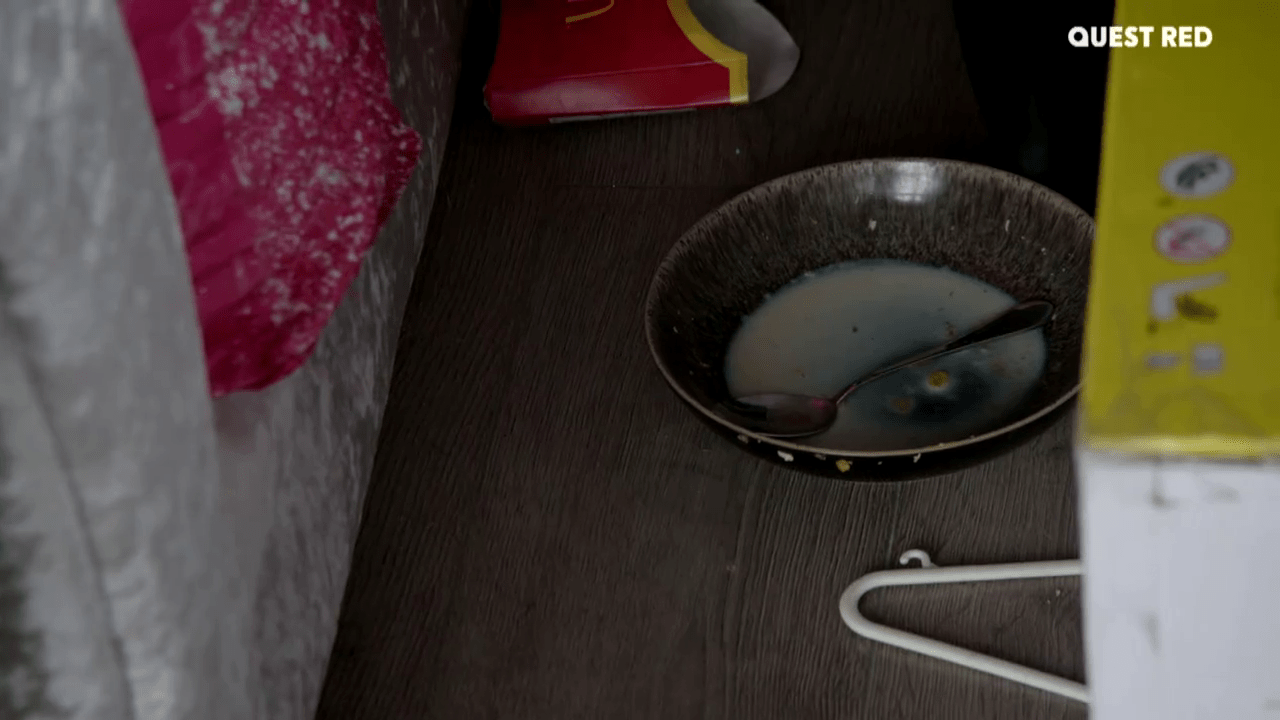 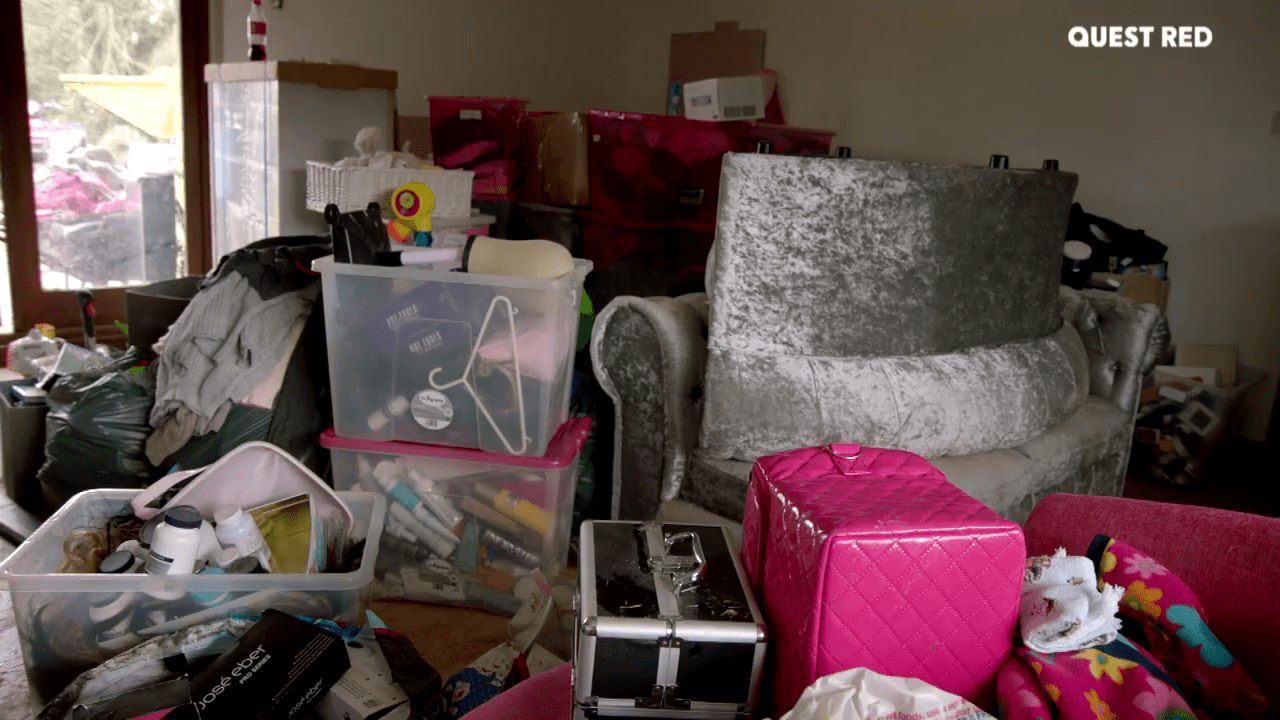 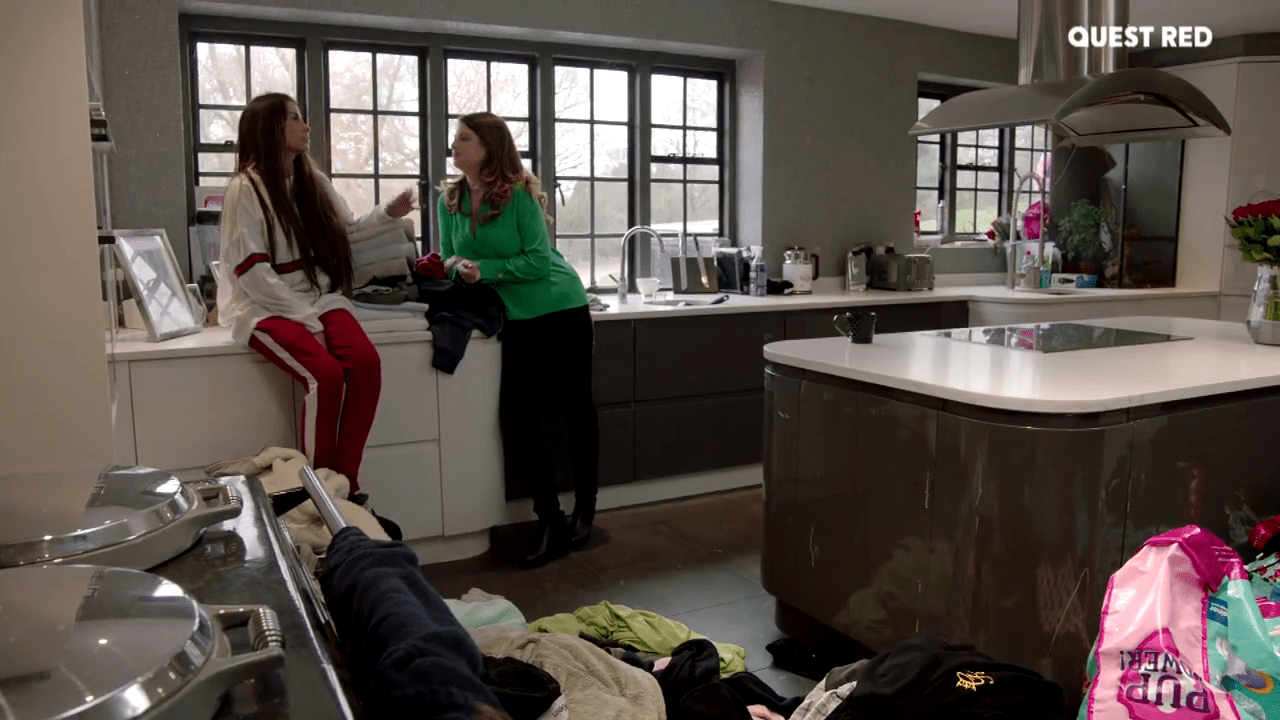 Then last month we revealed how the animal lover is being forced to flog her farmyard pets in a desperate bid to sort out her finances.

Most of the model’s menagerie is up for grabs including llamas, goats, pigs, sheep and horses.

Estranged husband Kieran Hayler, who she is divorcing, has been urged to find them homes.