The personal trainer, who announced his split from Katie today, was due to attend a party at BH Mallorca alongside the mum-of-five but changed his mind at the last minute before calling time on their relationship for good. 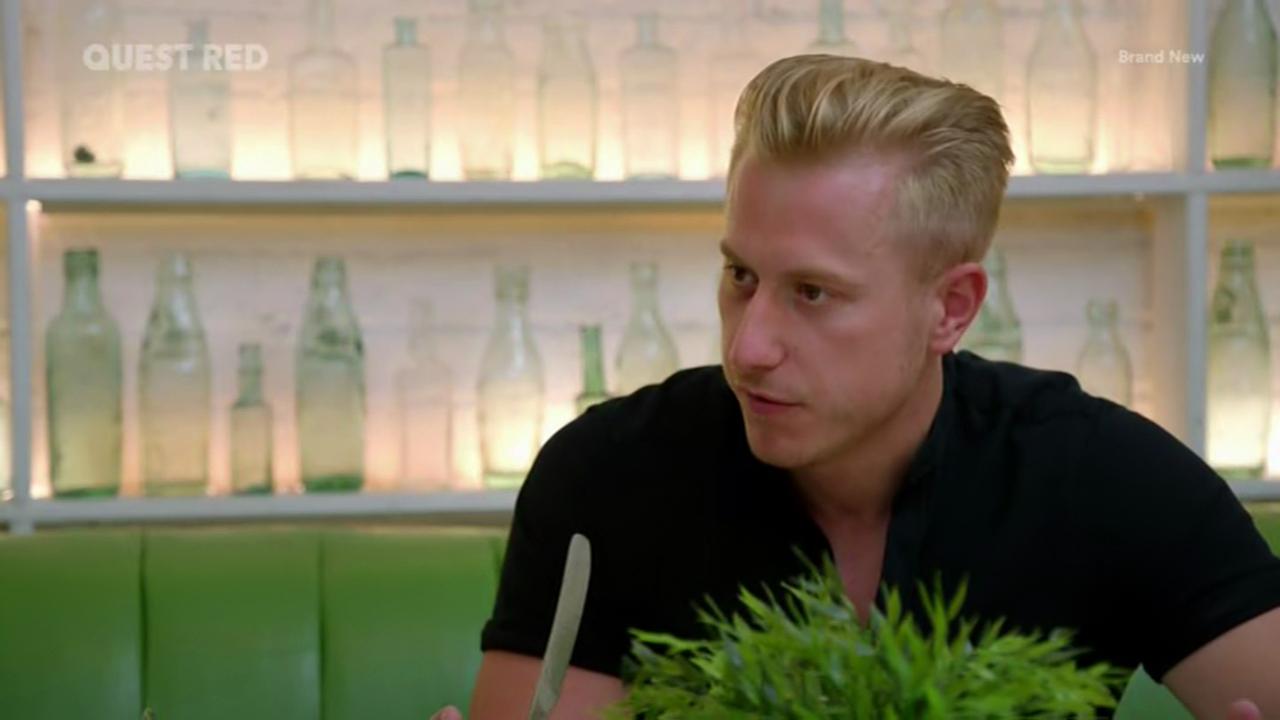 An insider told The Sun Online: “Katie was booked for a personal appearance at BH Mallorca and everyone expected Kris to be with her. Especially because it looked like they were giving their relationship another go.

“When he was a no show it raised some eyebrows but no one mentioned anything.

“Now everyone knows her new bloke Alex is out in Majorca with her it makes complete sense. Why would Kris want to party with his missus…and her new bloke?”

Earlier today The Sun Online revealed that Katie’s new toyboy Alex Addesron had flown out to party alongside her now her romance with Kris is officially over. 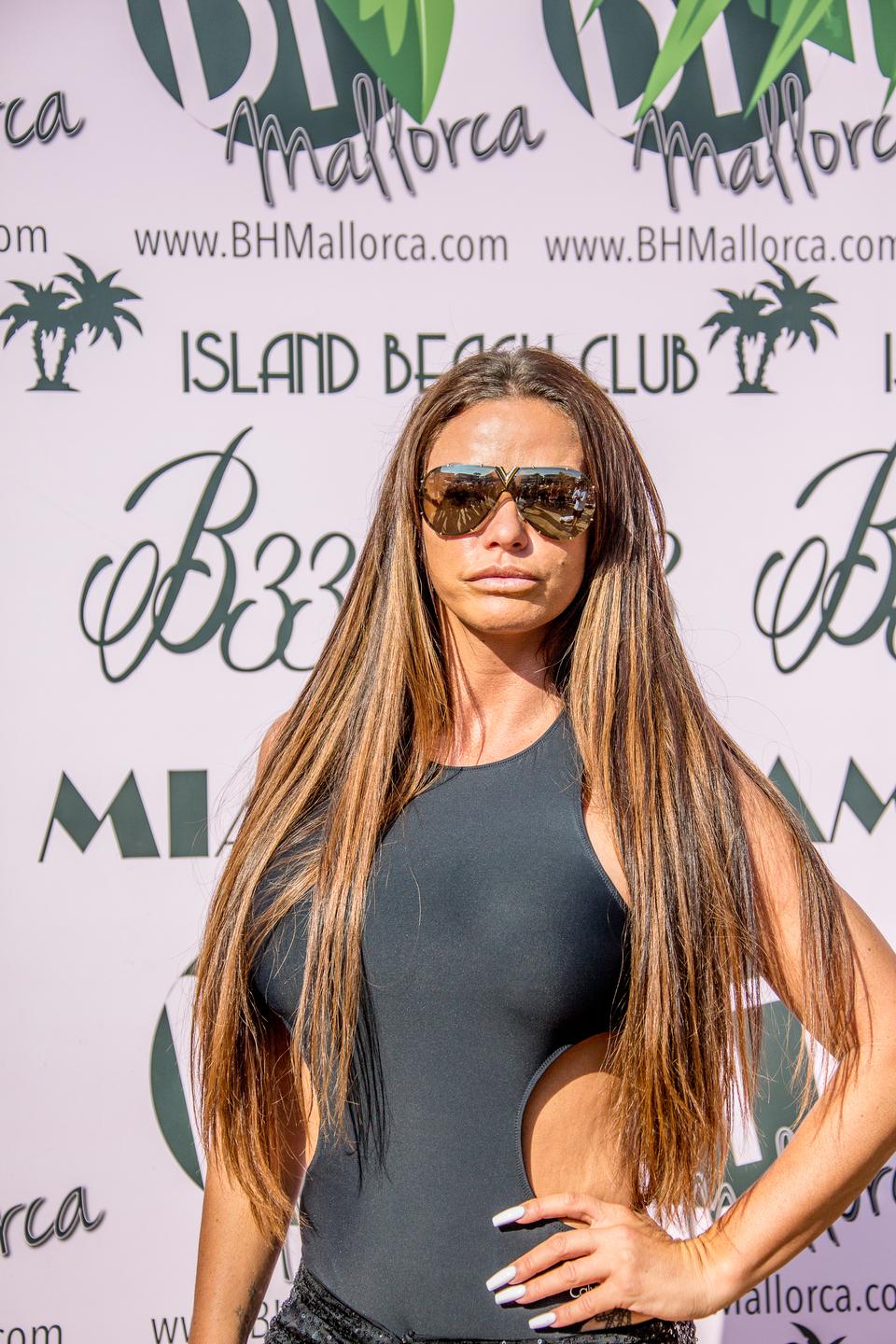 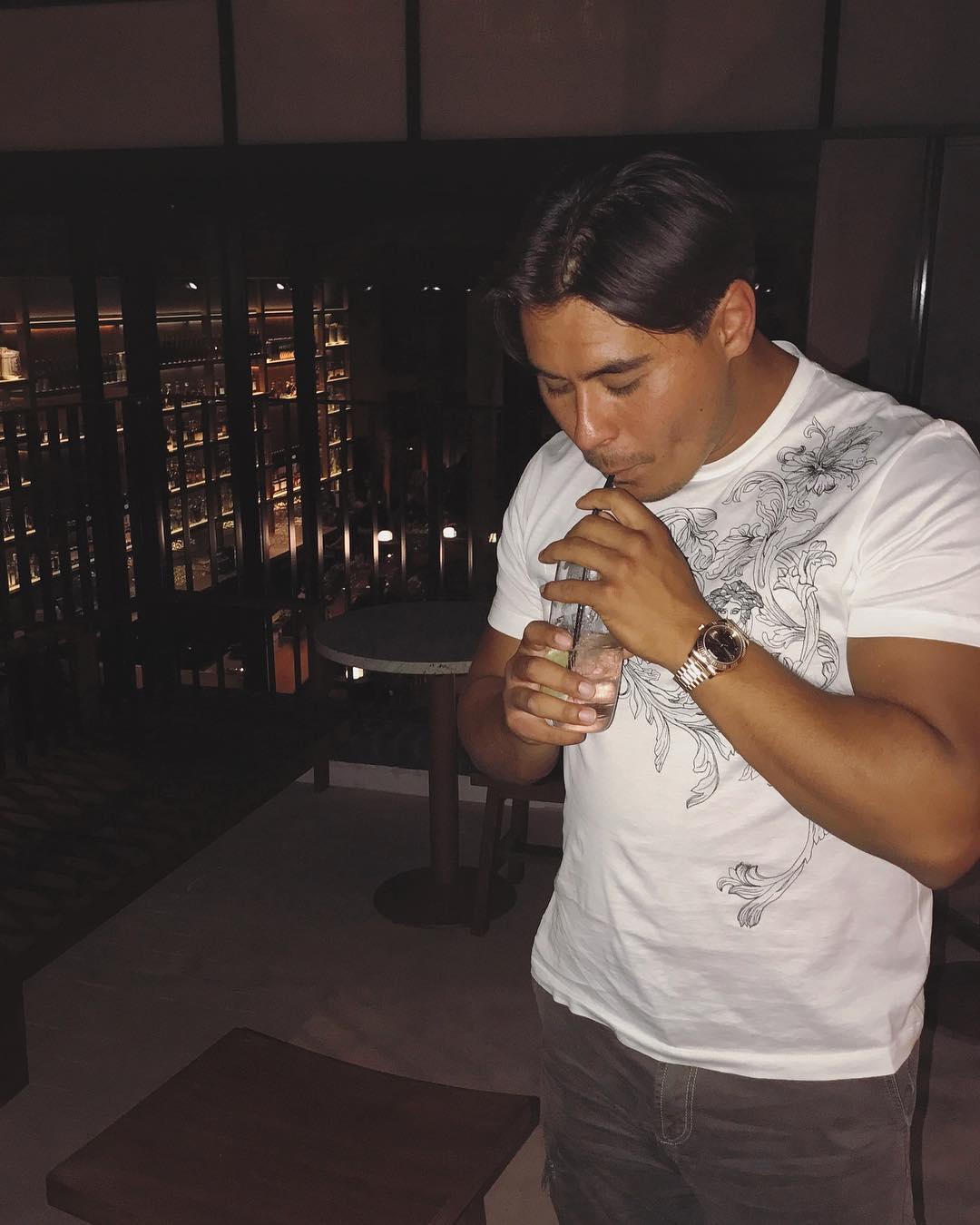 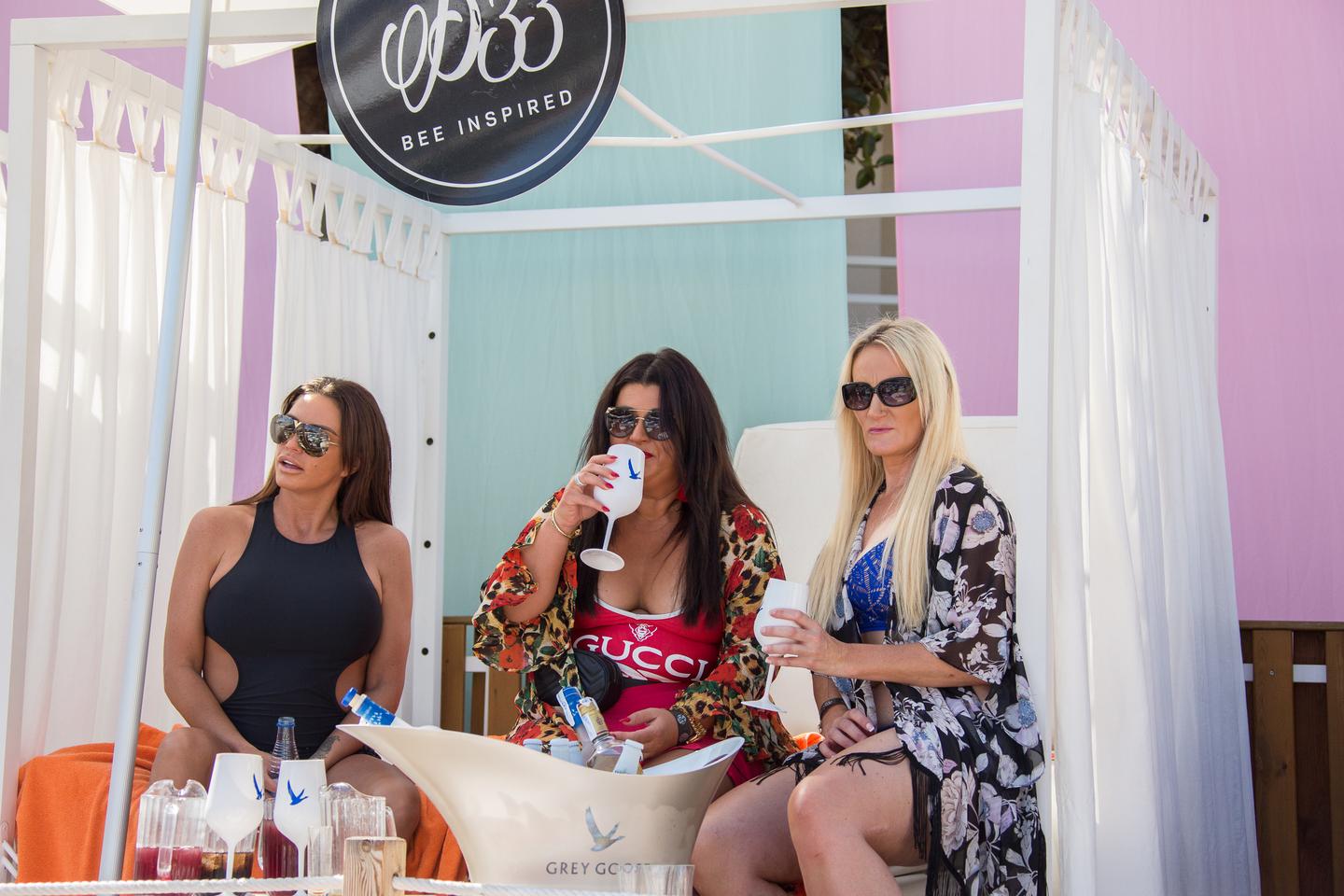 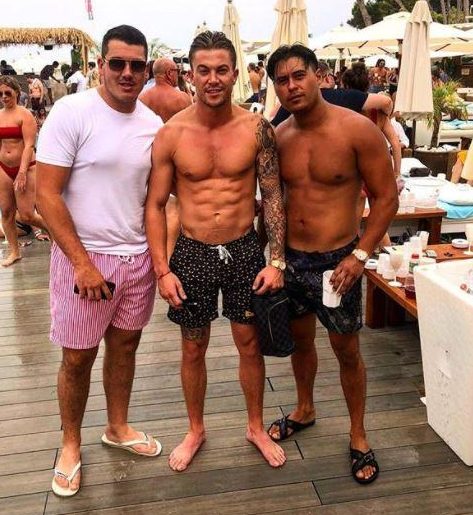 The 40-year-old, who had been on a string of dates with the 25-year-old behind Kris’ back, is now being treated like a queen in the wake of the split, as she stays at Alex’s plush villa.

A source told The Sun Online: “Alex and Katie are now 100 per cent together and in a relationship.

“They are both smitten and he can't believe his luck. He is head over heels. 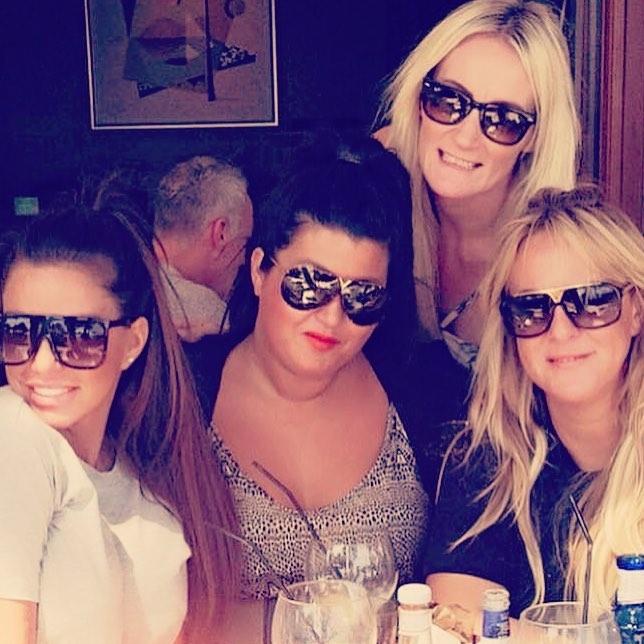 “Alex is loaded and he's been treating Katie to whatever she wants – he's wining and dining her and they're both having a great time.”

Kris announced that he had split from Katie today, revealing it was because he realised they wanted different things.

Katie is yet to address the break up and is instead living it up with Alex and her friends.