Home » TV & Movies » Keeping Up With the Kardashians star to copy Caitlyn Jenner and sign up for I’m A Celeb?

US reality TV star Caitlyn Jenner, instantly became a fan favourite when she appeared on I’m A Celebrity last year and now another member of the famous family could be following in her footsteps. Kourtney Kardashian’s ex Scott Disick, could be set to take the plunge but is he willing to swap his lavish LA lifestyle for the Welsh Wilderness?

Betting agents Ladbrokes have priced his odds at just 4/1 down from 12/1 to appear this year, which will be held in Gwyrch Castle due to travel implications amid the coronavirus pandemic.

Scott was a regular on Keeping Up With The Kardashians over the 13-year long series, but following news that the reality show is coming to an end, could they be looking to venture into unknown territory?

Alex Apati of Ladbrokes said: “We caught up with the Kardashians for 13 years and it won’t be long before we see some of the stars of the show on British TV if the latest odds are anything to go by.”

Rob Kardashian was also priced at 6/1 to follow in Caitlyn’s footsteps, but with the Australian jungle off the cards due to travel issues, we could just see the best of British talent take on some makeshift bush-tucker trials this year. 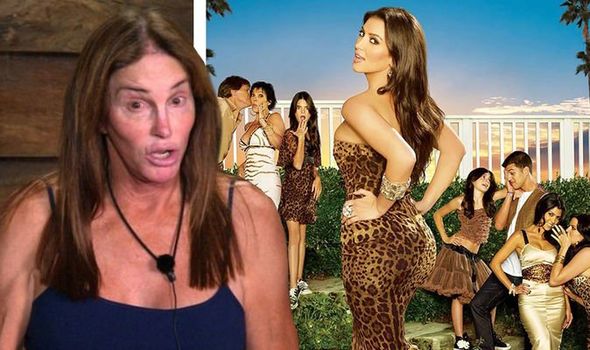 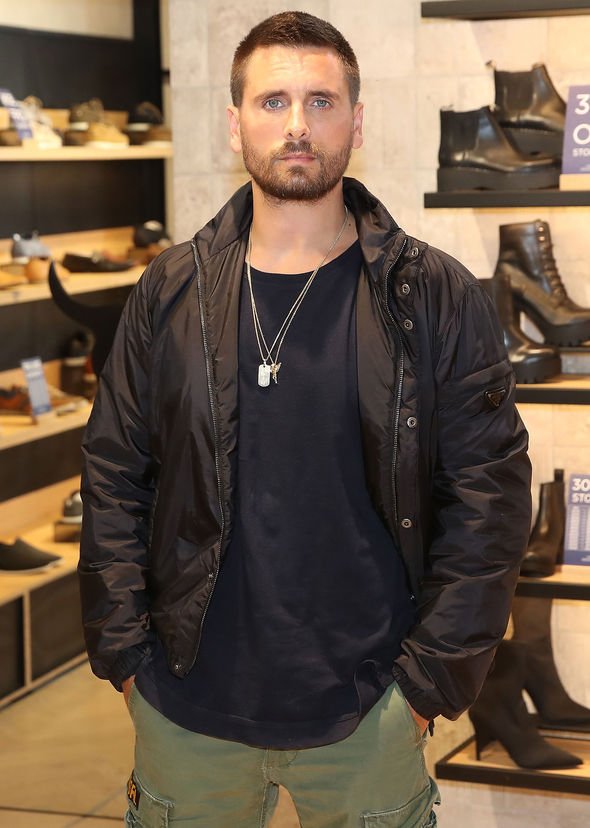 With the rumour mill running wild as to who could be taking part in the 2020 show, there have been many famous names thrown into the mix.

The bookies also reckoned Selling Sunset’s Christine Quinn could make a surprise appearance after rising to stardom as part of the luxury real agency, The Oppenheim Group.

Clashing with colleagues such as Chrishell Stause, she made quite a name for herself.

Who Wants To Be A Millionaire? contestant Charles Ingram could also dip his feet into the survival show, after the ITV dramatisation of the infamous 2001 coughing scandal, which saw Charles accused of cheating live on the show, thrust the Major into the spotlight once again. 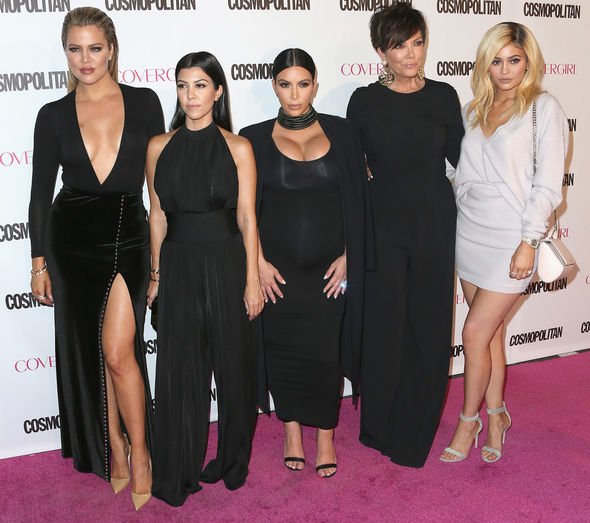 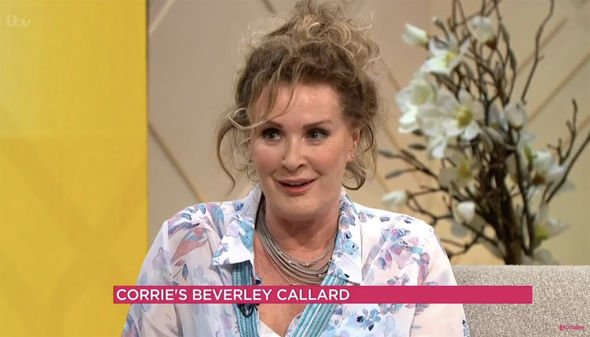 Ladbrokes have now cut odds to just 5/2 on him making an appearance at Gwyrch Castle.

Spokesperson Alex said: “I’m A Celeb fans would love to see the Major on the show later this year and there’s every chance they get their wish if the latest odds are anything to go by.”

Iconic Coronation Street actress Beverley Callard, who plays Liz McDonald in the ITV soap, was also rumoured to be signing up this time around but due to unforeseen complications following hip surgery, it seems she won’t be able to participate in the first-ever UK edition.

After news broke of her painful experience that left her fearing she would be unable all again, a source explained: “She was so excited to be able to come on board. Obviously, with the surgery, she’s had complications no one could have foreseen.

“There’s no way she’s able to take part in the show and fully experience it. At best, she might have been able to do the smaller tasks.”

The insider went on to tell The Sun if the actress did still feature in the line-up, she would be ruled out of tasks on medical grounds.

Express.co.uk has contacted a representative of the show and for Beverley for comment on the reports.

With only a short while before the big start date, ITV will be releasing the names of this year’s campers any day now.

Who will be taking on the challenge in the first ever UK version?

I’m A Celebrity returns later this year to ITV.