The character, played by Leigh Francis, completely fluffs his lines and makes Pussycat Dolls star Ashley cringe in horror when he finally blurts out that all important question. 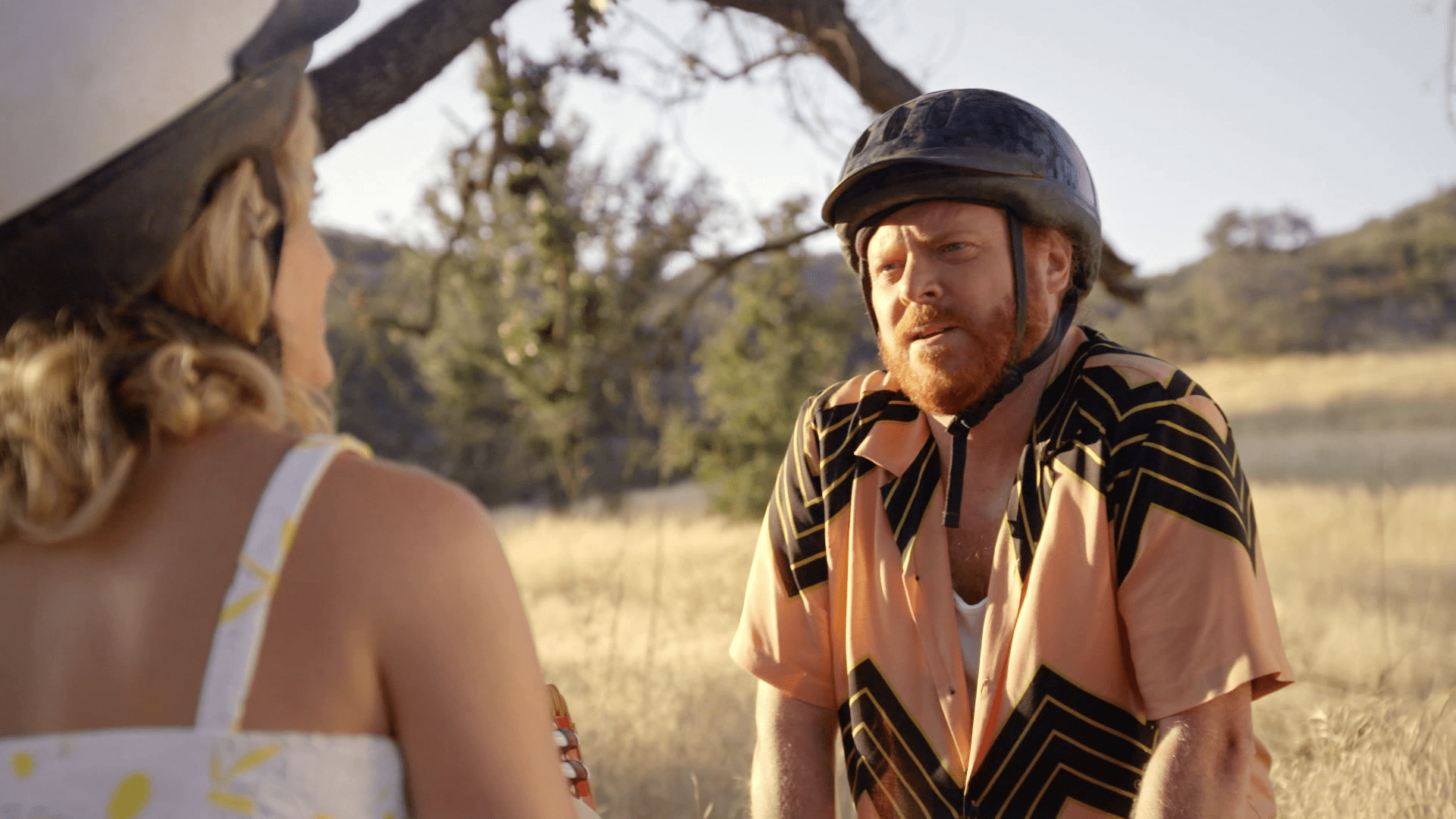 Keith is currently travelling around the US, greeting some of his oldest pals.

Last week he stopped off to hang out with Emma Bunton and tonight he manages to snare a date with his good pal Ashley.

After enjoying a bike ride the pair settle down to have a picnic.

But unbeknown to Ashley, Keith has been planning a special proposal and is desperate to get her on board. 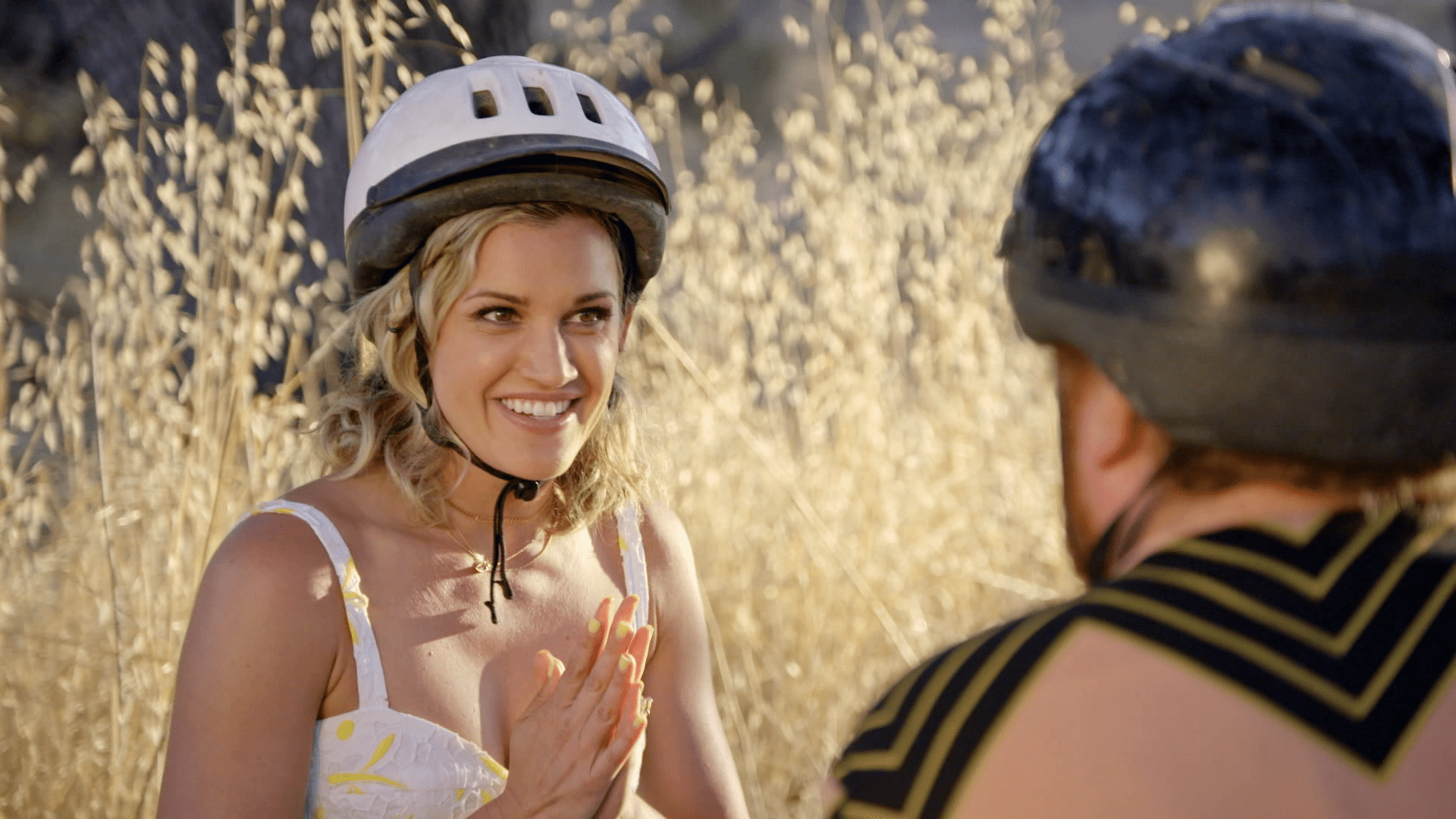 Looking at her, Keith starts to mutter incoherently before he manages to say his pieces.

He tells her:”Will you, Ashley Roberts, from the Pussycat Dolls and solo projects and stuff, will you marry me?”

Ashley looks like she’s going to choke on her scotch egg and replies: “What? Wow, Keith.

“I wasn’t expecting that one. I just adore you as a friend. We’re friends, we’ve been friends for a long time.” Undeterred, Keith adds: “What if I said it would really help me out because of my green card?

“What would you say then? Would you help me out?”

But his hopes are dashed as Ashley is having none of it.

She tells him: “I’m not going to marry you because of a green card, Keith. What? No!” Keith looks disheartened and promptly brings his date to Ashley with an end.

But how is going to get that visa now?

Maybe another call to Baby Spice? Or maybe not…