KENDALL Jenner showed off her bare booty in a tiny thong bikini during a hike as rumoured boyfriend Devin Booker also posts from the same location.

The 24-year-old model shared the incredible views of Slide Rock State Park – and her body – on Instagram with her 134 million followers. 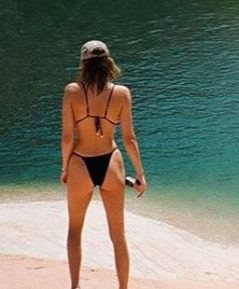 The model captioned her snaps “not earth” and revealed it was from a trip she took a few weeks ago.

Devin, 23, who plays for the Phoenix Suns, posted very similar snaps of the stunning vista and revealed he was hiking at Slide Rock State Park.

It wouldn’t be the first time Kendall and the 6’ 5” point guard have spent time over the past few months. 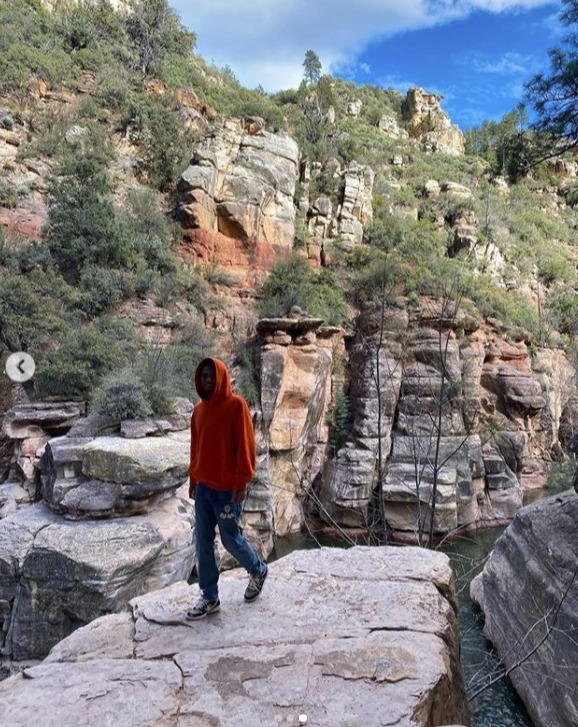 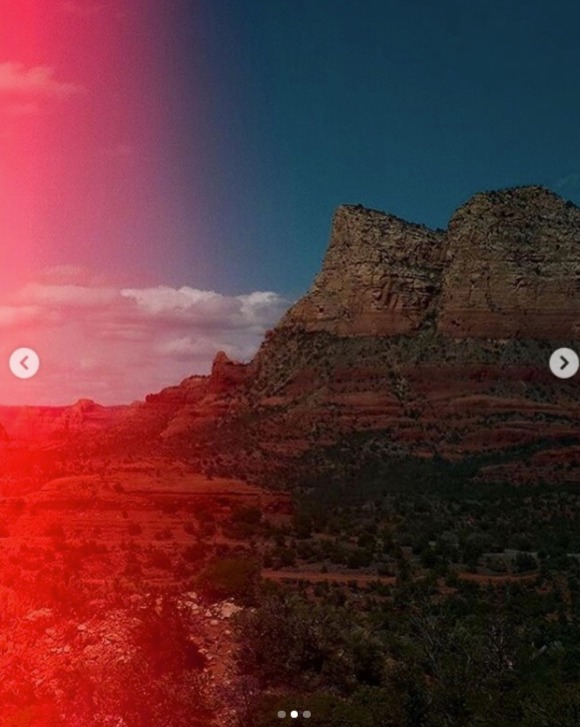 Back in May, the 24-year-old reality television star was spotted taking a road trip with her rumored new boyfriend.

Kendall decided to skip out on social distancing and hit the road with hunky NBA star Devin, and according to TMZ, eyewitnesses caught the two looking like a couple in Arizona.

TMZ Sports first obtained video of the two young stars making a quick pit stop in a town near Sedona.

In the video, the Phoenix Suns player waited for Kendall as she made her way back to the car. 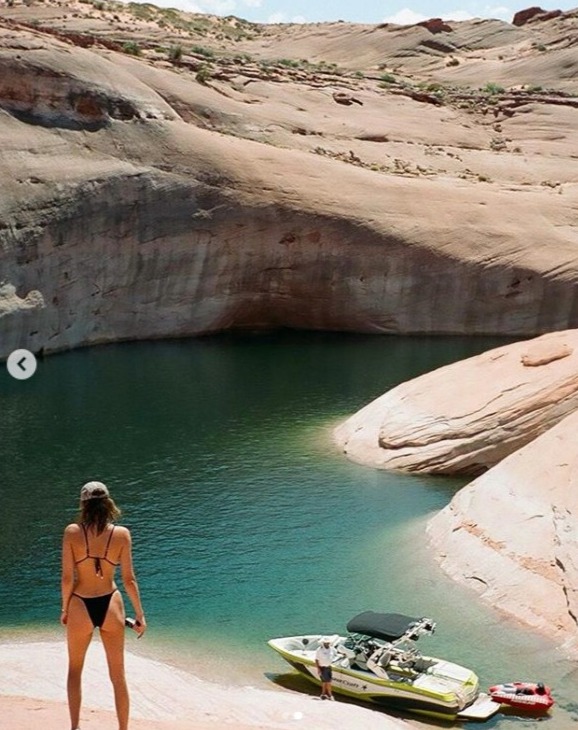 Fans seemed to immediately recognize the duo, as a witness said: "There goes Devin, there goes Kendall."

Another voice called out: "I love you, Kendall!"

As soon as fans spotted them, the two immediately got into the back of his black Mercedes Maybach.

Sources close to the two told TMZ: "Kendall and friends have a small social circle amongst the group, who have been following the same social distancing and physical distancing guidelines. 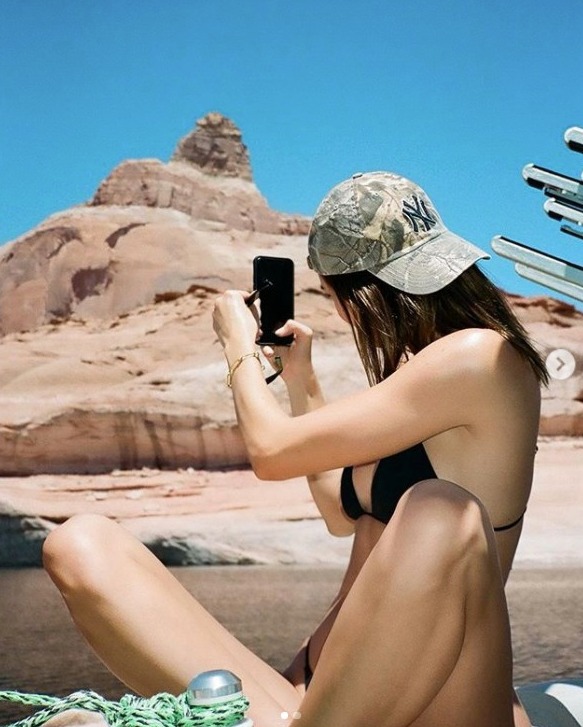 "Devin is a friend and is part of the small group."

Kendall and Devin have been friends for years, as they used to go on double dates when they were with Ben Simmons and Jordyn Woods respectively.

The source continued: "They took a road trip for some much-needed air".

They also noted that the two tried to minimize contact with people, despite not wearing face masks or gloves to protect themselves during the coronavirus pandemic.