In between catching some rays, the group went snorkelling and sailed to a small island where they explored an abandoned house. 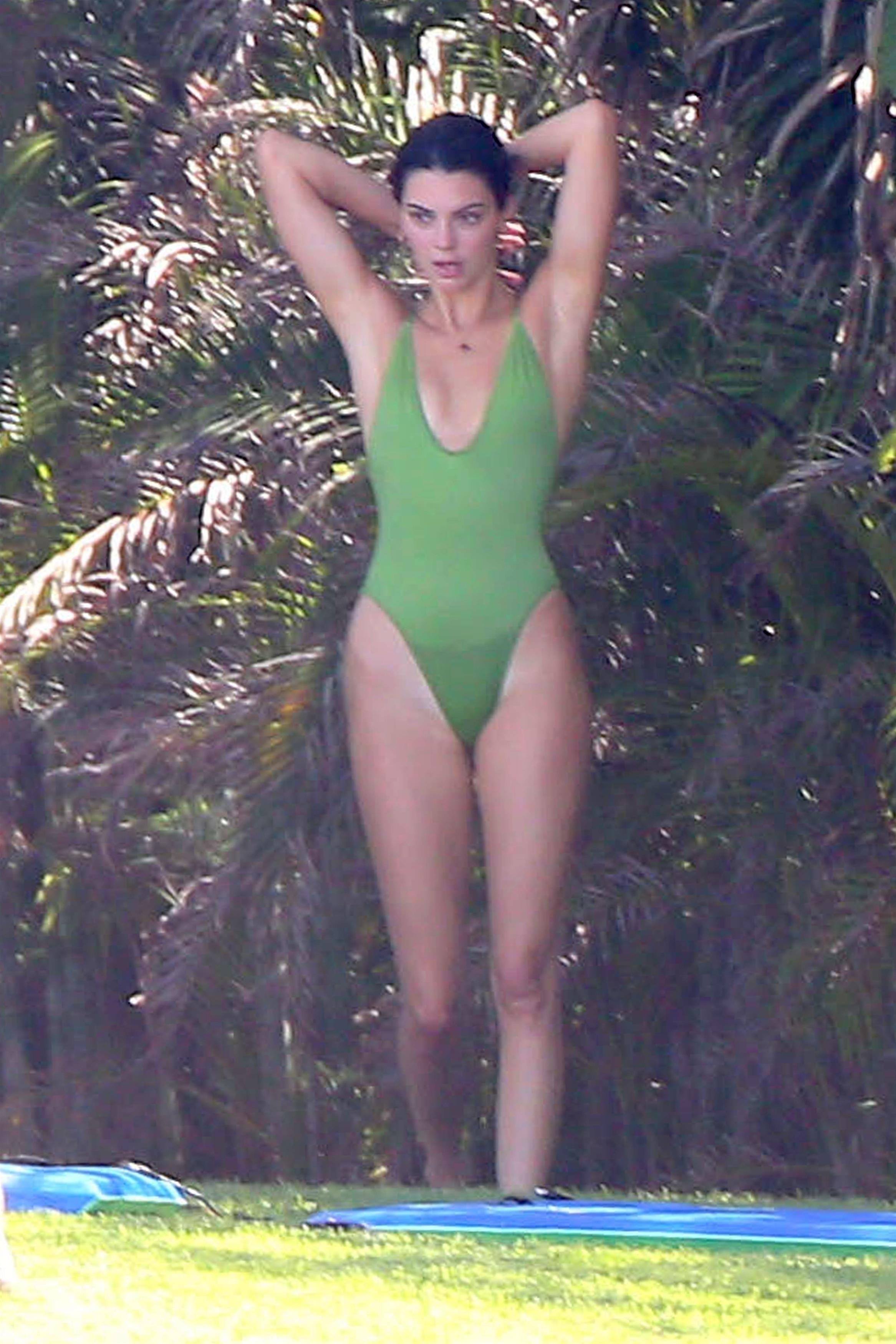 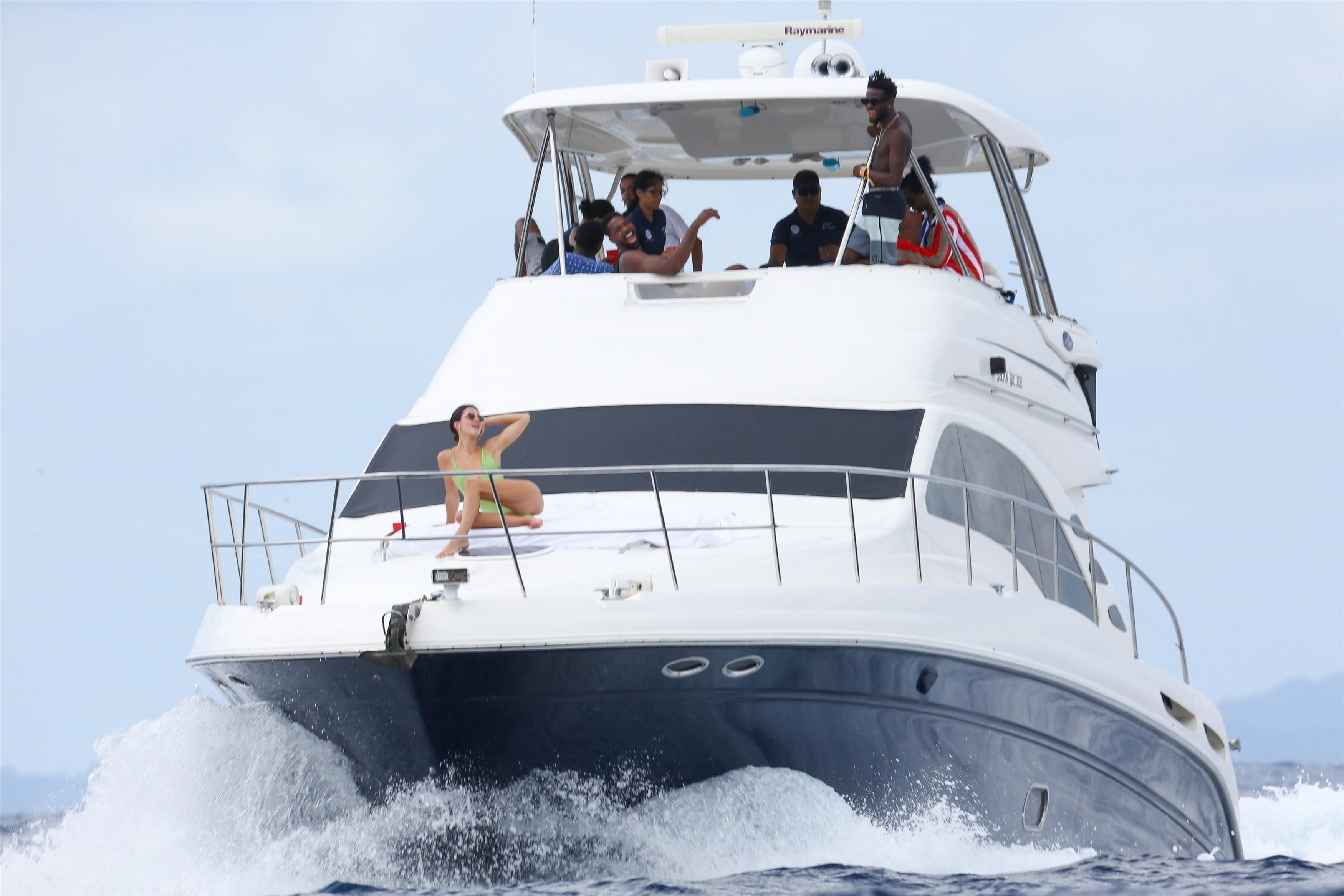 They lounged on the front of the luxury boat, chatting as it cut through the water in Mexico.

Khloe, 34, basked in a red swimsuit while Ben, 22, wore a red cap and black swim shorts as he lay beside them.

The NBA star changed into a stripy pair for the swim and both he and Kendall, 22, donned flippers.

There was plenty of adventure on the outing, with Ben also going paddleboarding. 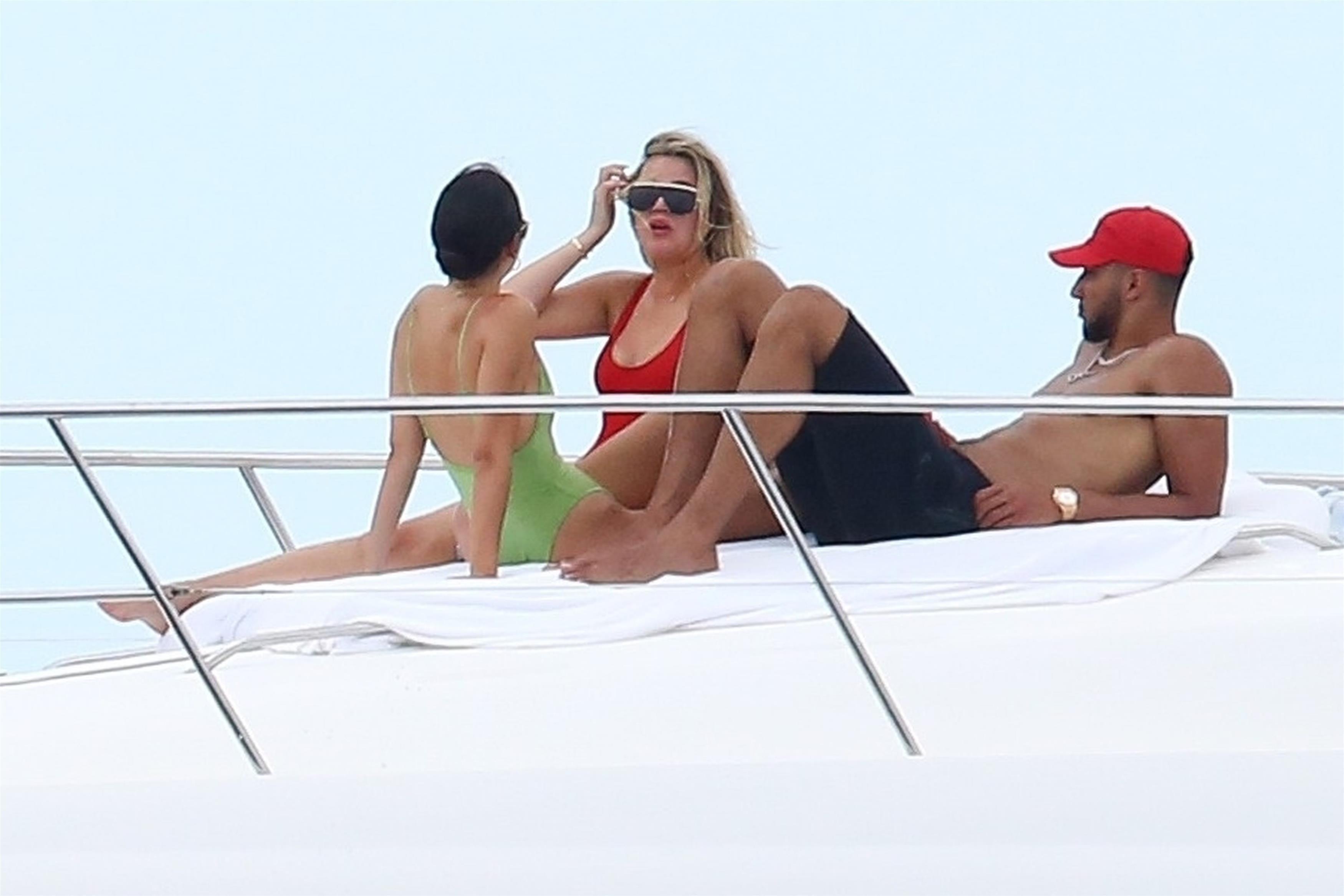 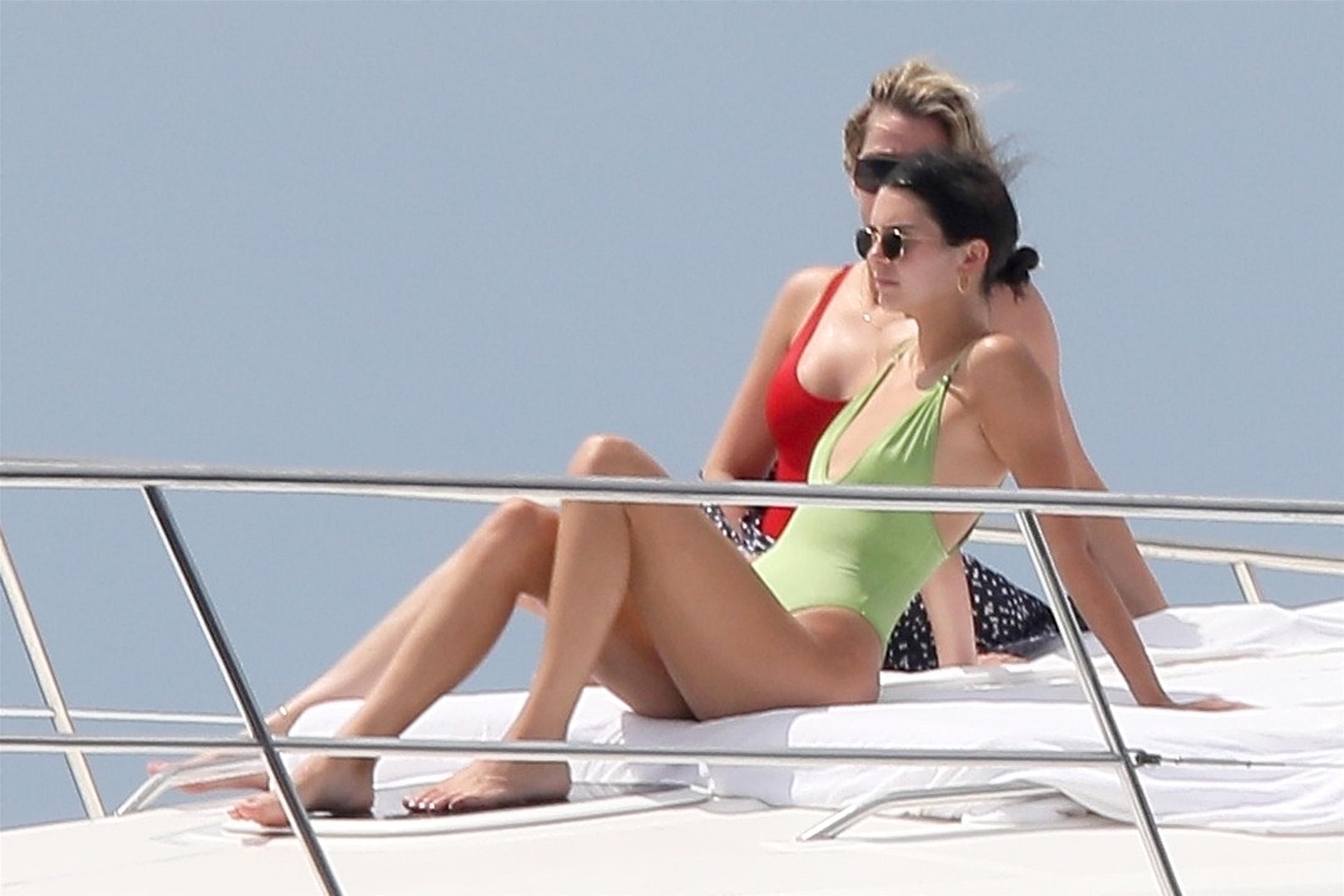 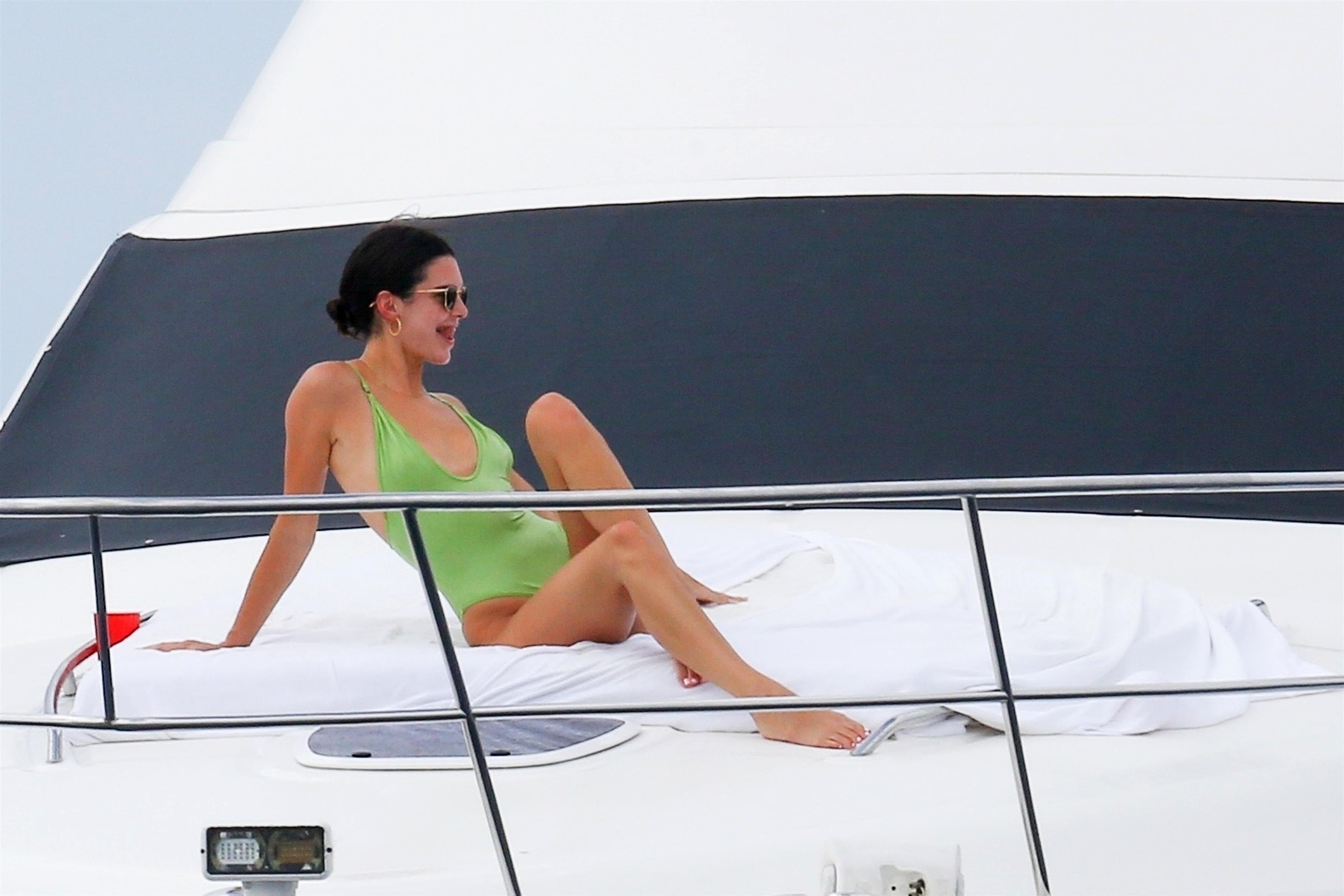 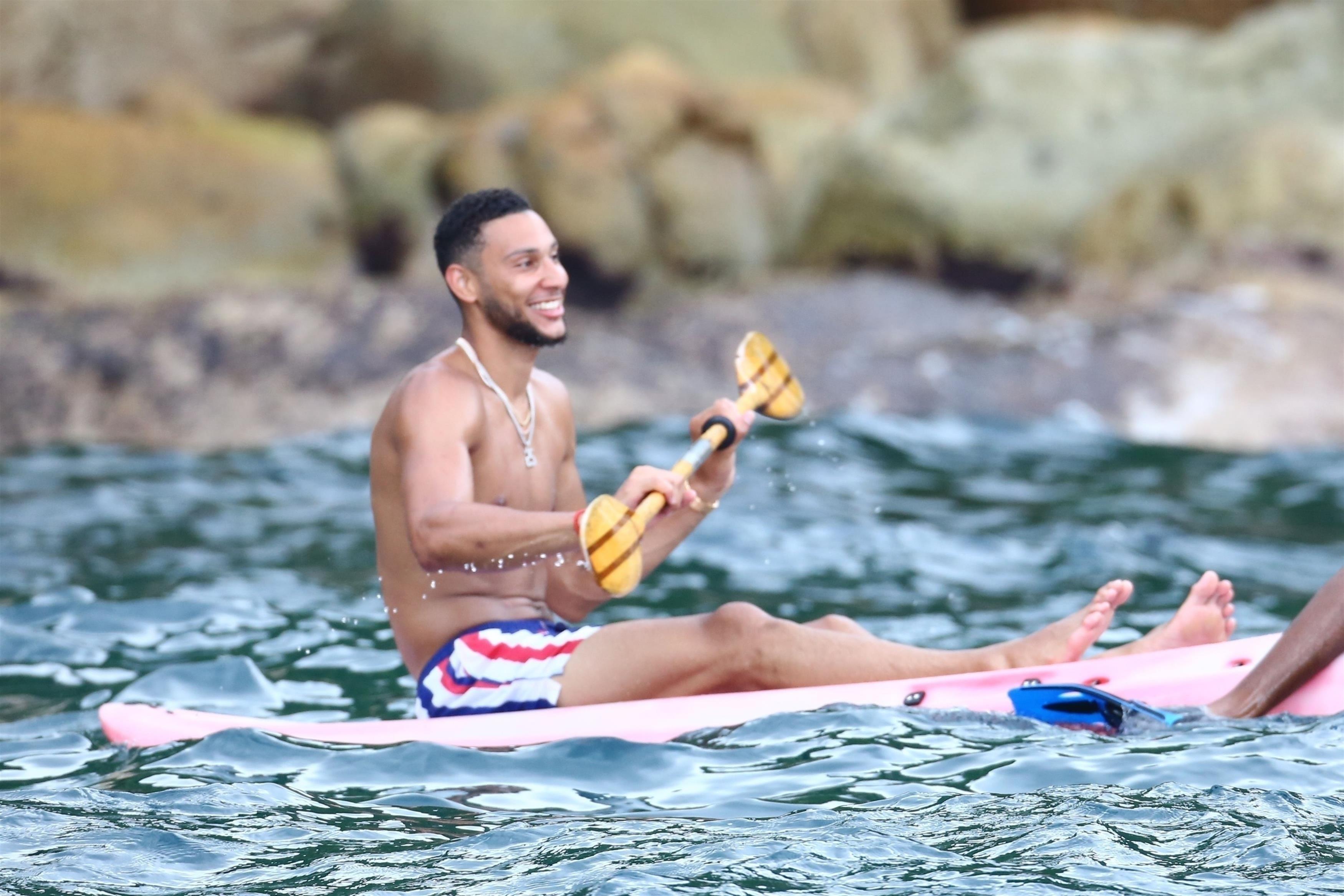 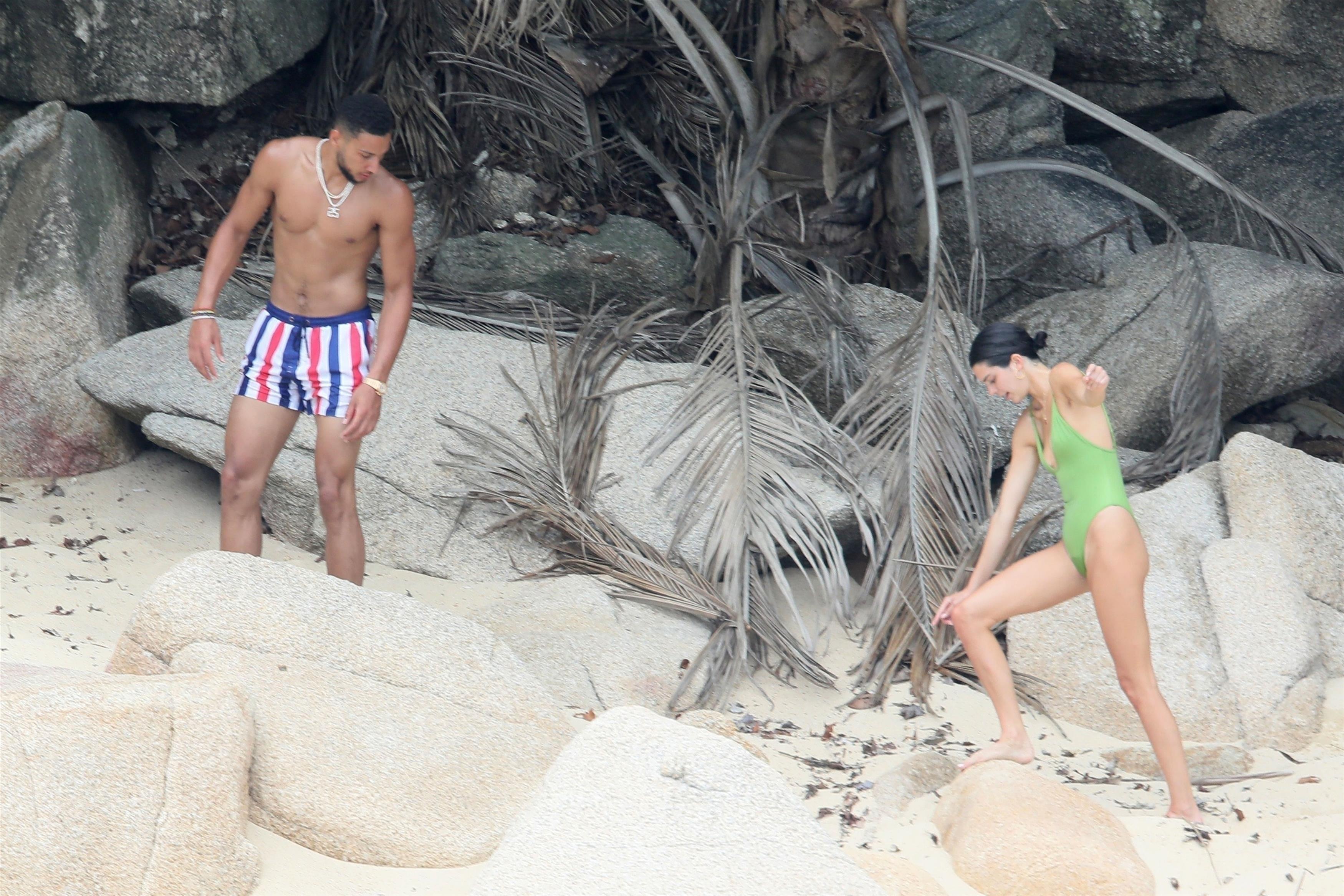 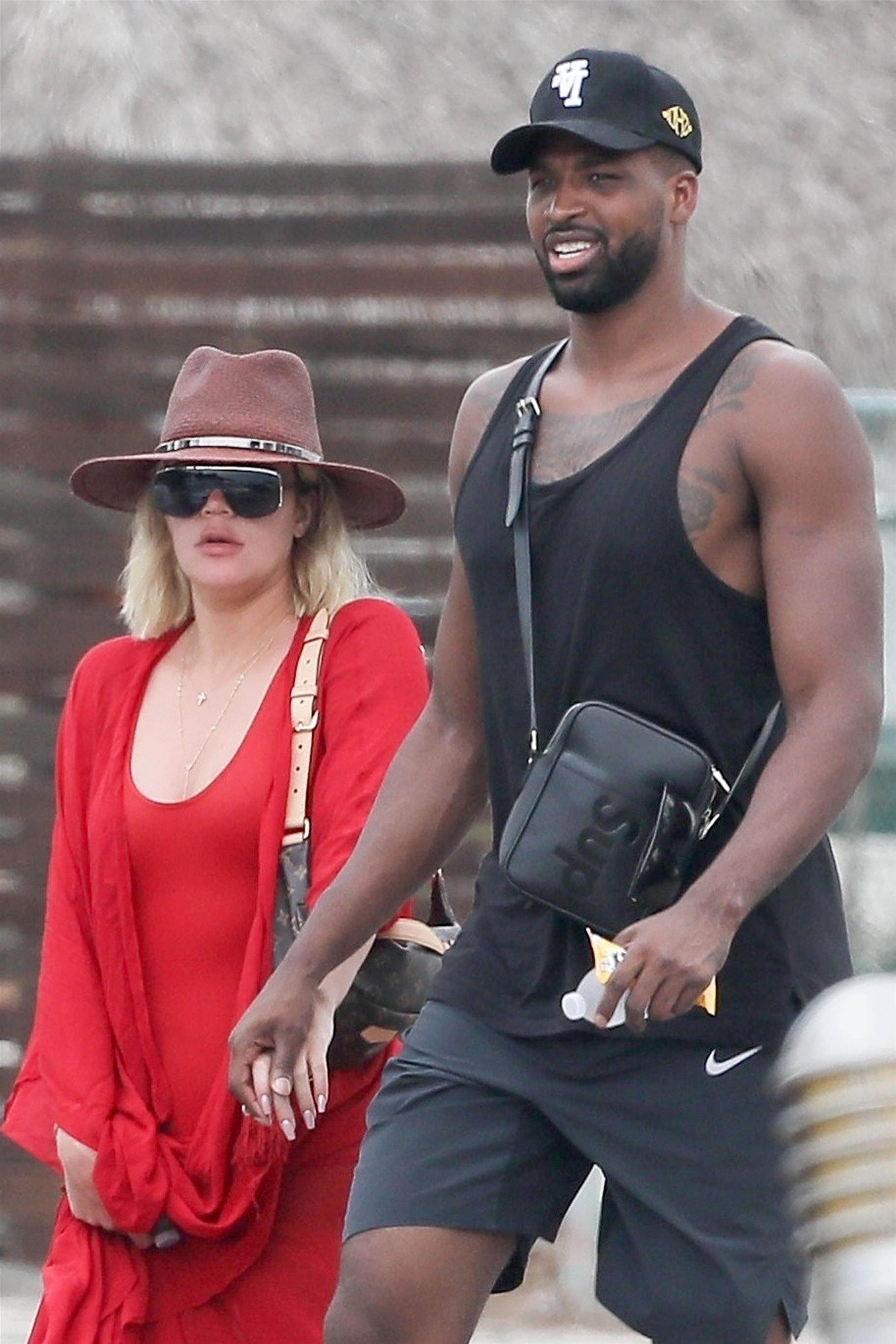 Back on dry land Kendall stretched and rinsed her hair using a hose.

Tristan wore a black vest, shorts and a cap as he walked hand in hand with Khloe, who covered her swimsuit with a loose red number which she complemented with a fedora.

Earlier this month it was reported Kendall and Ben had moved in together.

The couple were claimed to have rented an incredible Los Angeles mansion for £19,000 a month. 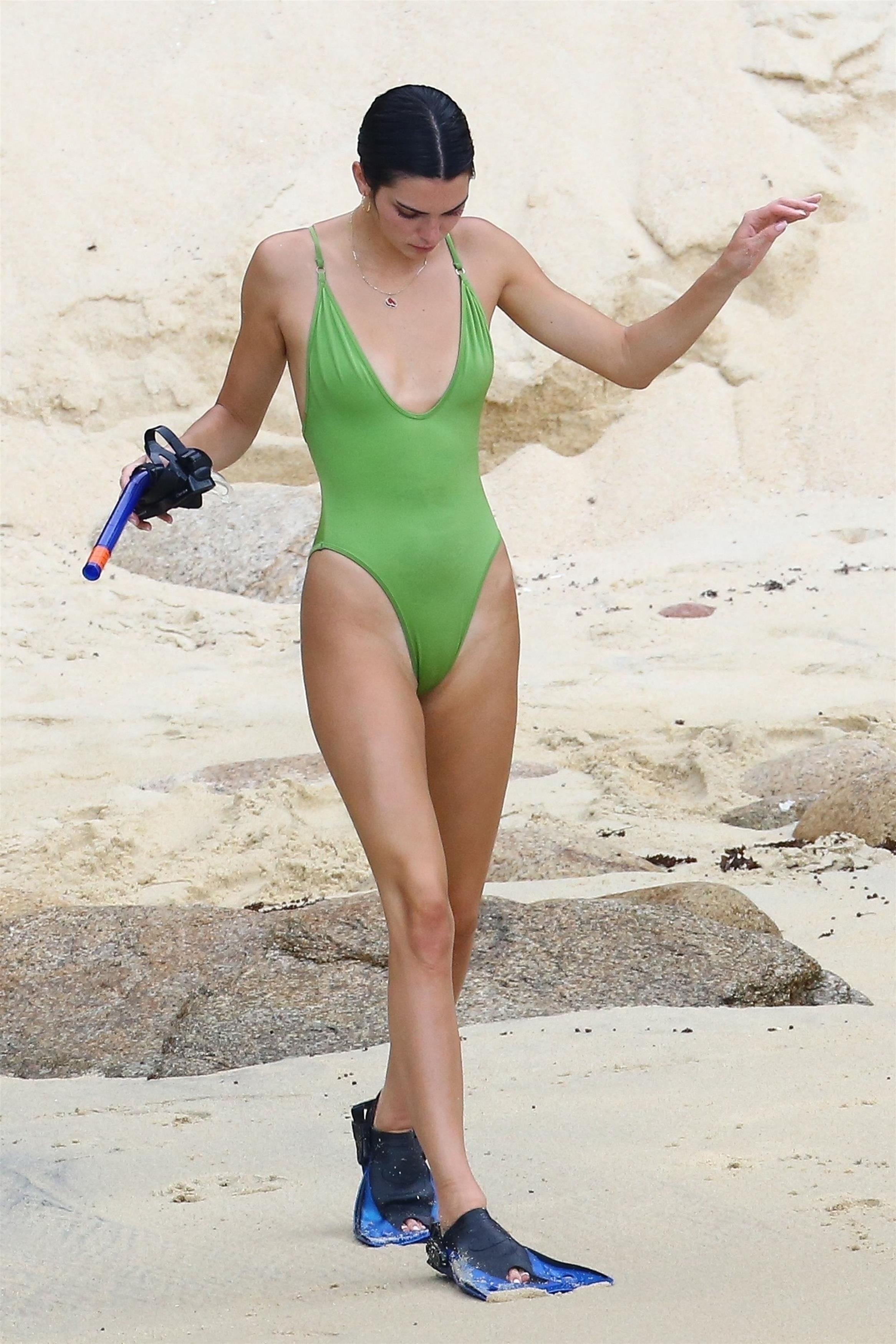 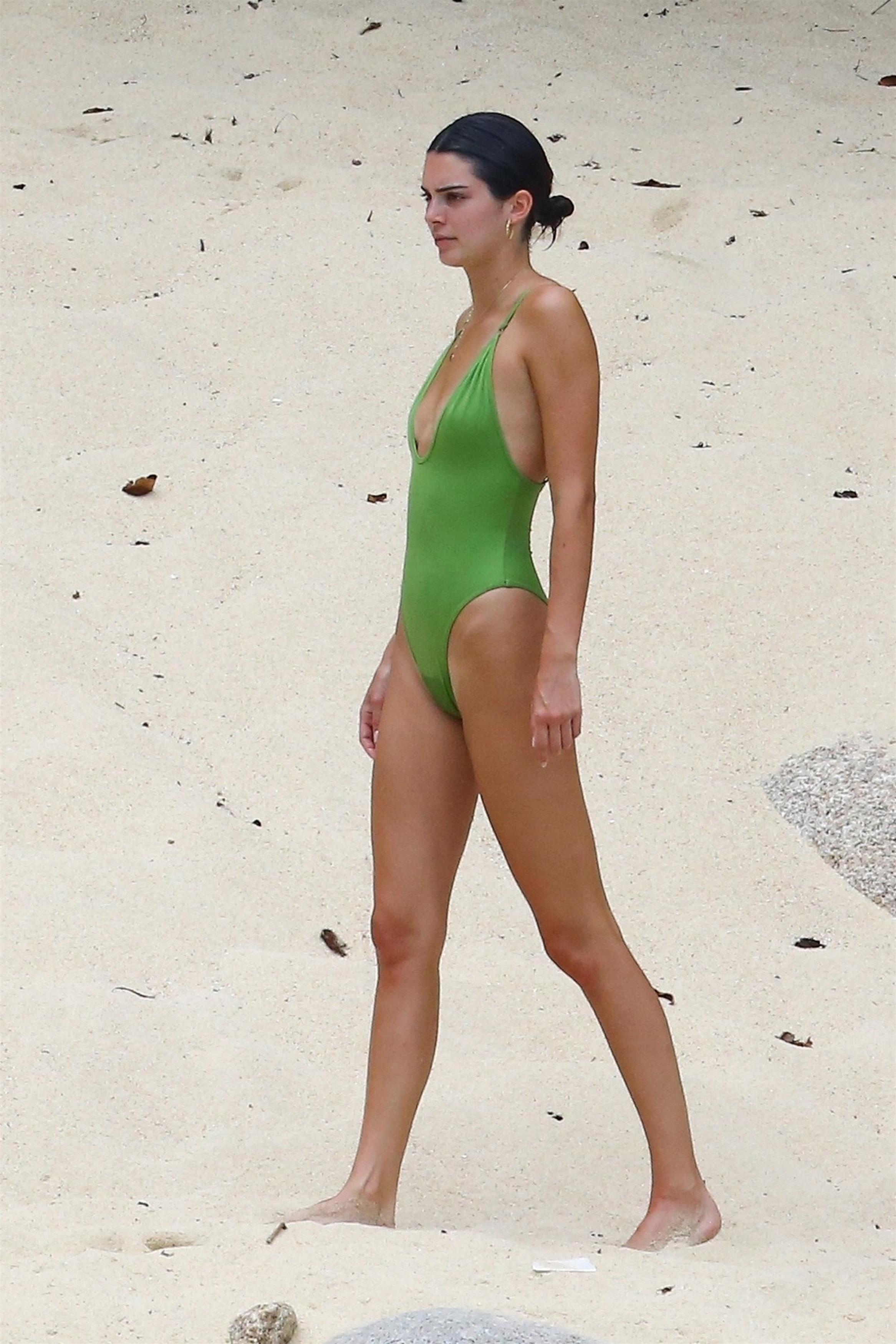 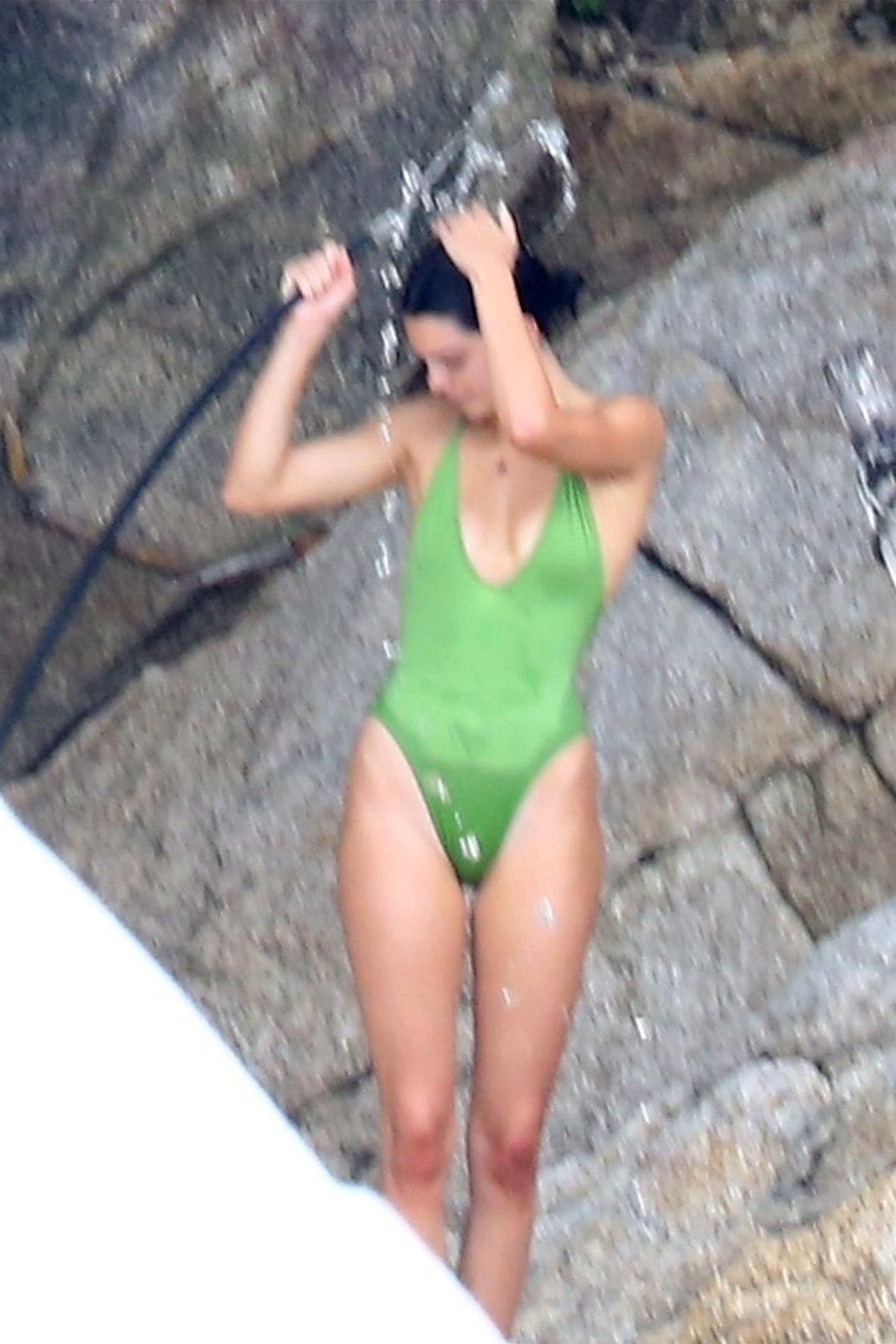 Ben has met Kendall’s family and was spotted cosying up to her last month during her sister Khloe’s Fourth of July party.

They were first spotted together at the Waldorf Astoria Hotel in Beverly Hills in June.

An insider told Page Six that Kendall and Ben had enjoyed a lunchtime date at the Beverly Hills Hotel this week and they were seen in New York last week with a group of friends.

An eyewitness said: “Security measures seemed to have been taken to ensure Kendall and Ben enjoyed their night hassle free. 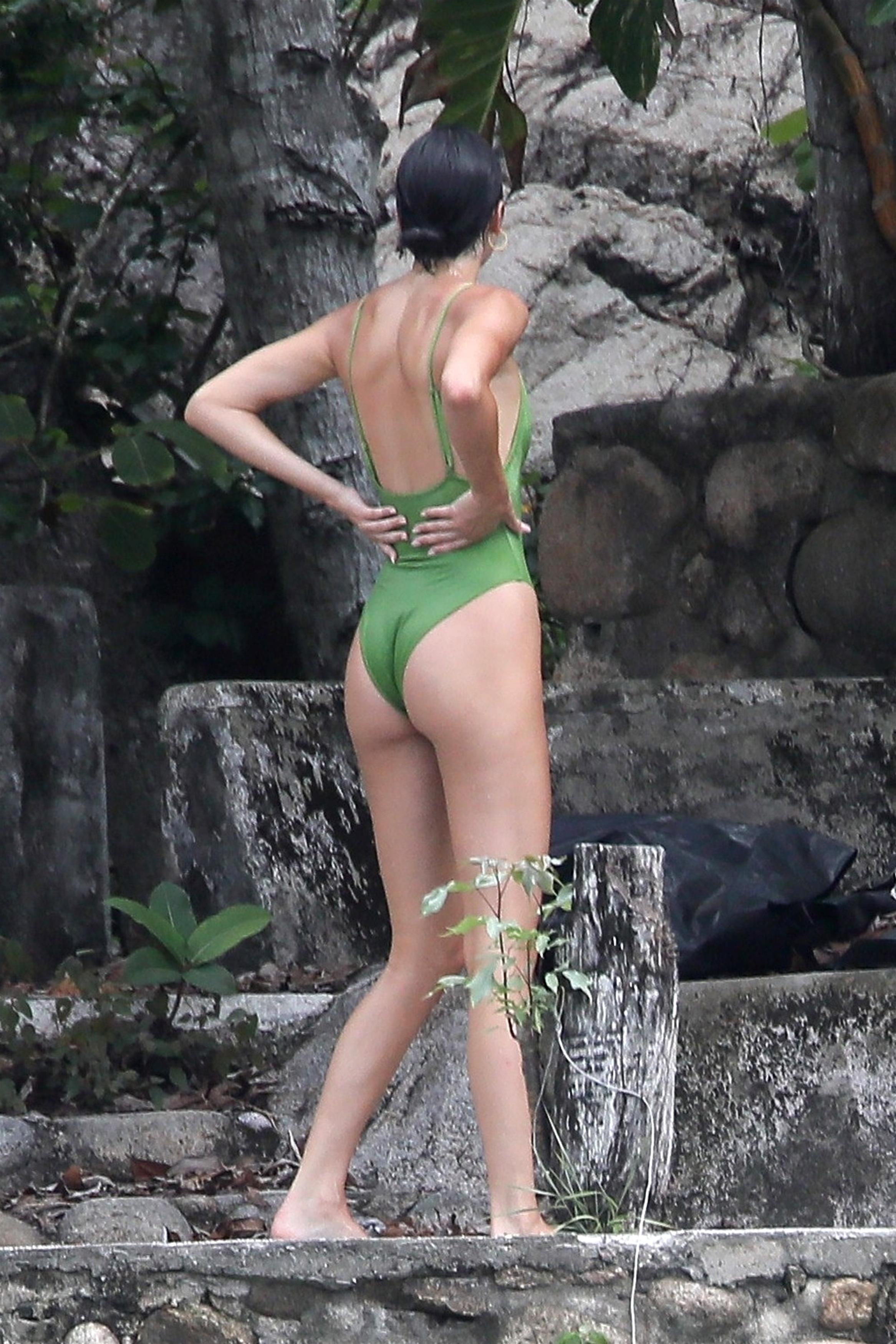 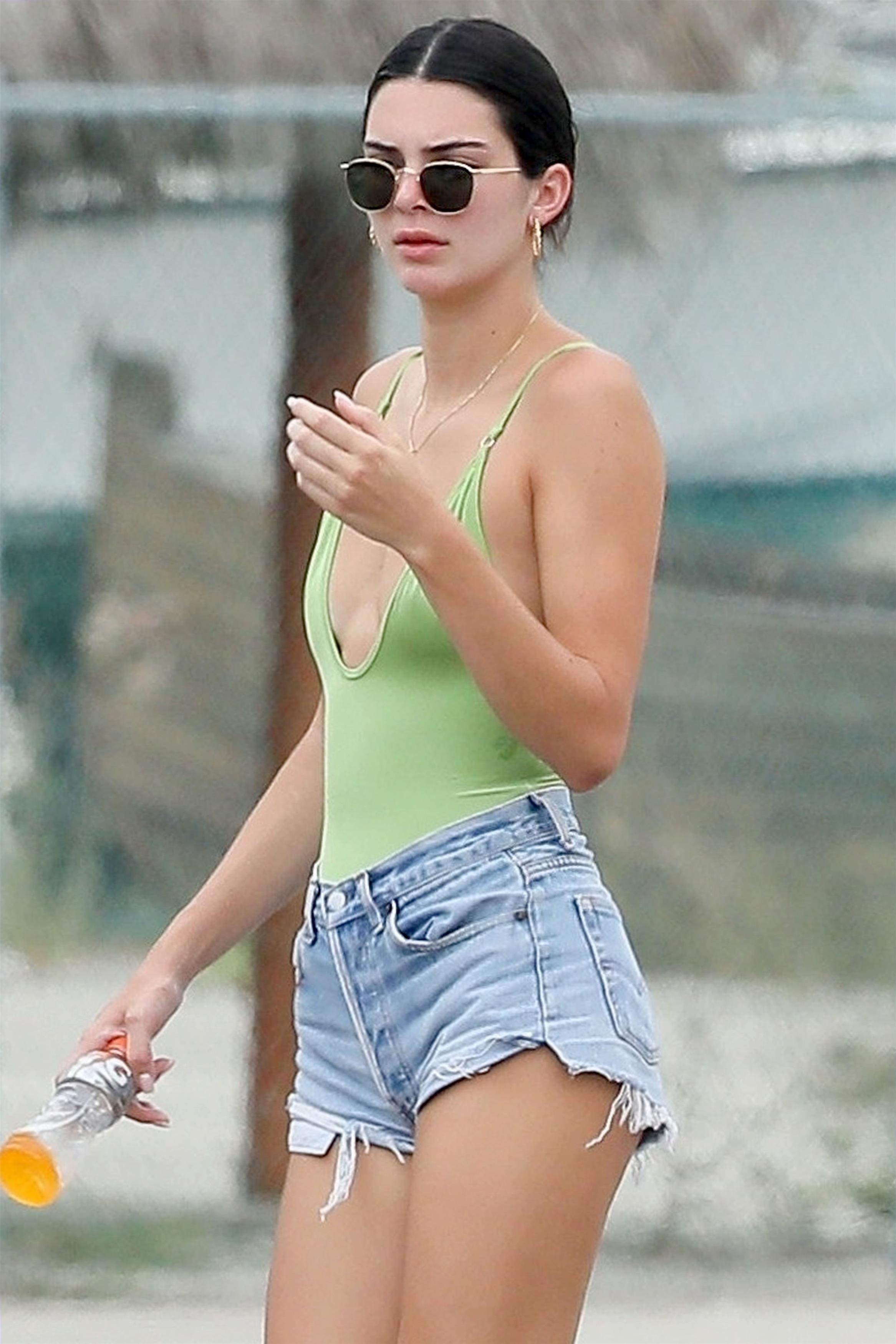 “They were smiling the night away with their friends.”

Before dating Ben, Kendall was linked to another NBA player Blake Griffin.

The exes avoided an awkward run-in at Coachella earlier this year by making sure they stayed well away from each other.