Kerry Washington is lining up another major post-Scandal series, this time delving into the comic book genre.

Washington will be executive producing and starring in an adaptation of the 2011 graphic novel Old City Blues, writer Giannis Milonogiannis’s story of crime and corruption set in a futuristic wasteland called New Athens.

The country once known as Greece has been overrun by shady politicians, robots, cyber-criminals and drug leaders, making it all the more difficult for an elite unit of the New Athens Special Police to solve the murder of a powerful tech company executive. 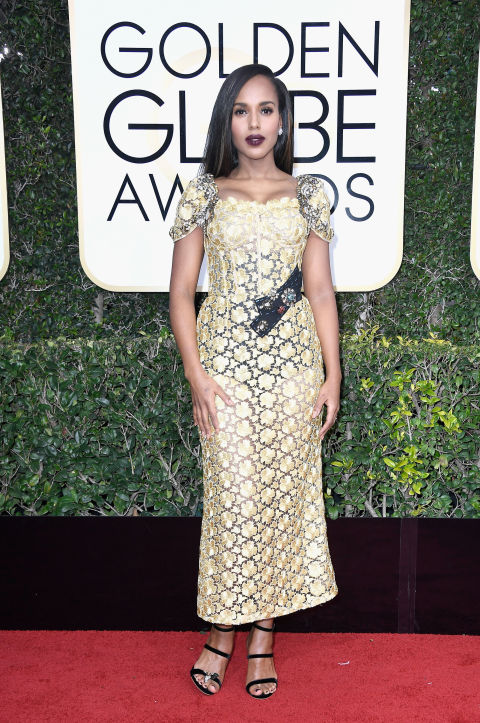 According to The Hollywood Reporter, Washington has already attached The Ring and Pirates of the Caribbean: At World’s End‘s Gore Verbinski to direct the TV version if it gets the greenlight at US streaming service Hulu.

The creative team includes Star Trek: Enterprise and Outcast‘s Chris Black as showrunner, and Underground‘s Allison Davis as writer of the pilot script.

Washington is already partnering with Hulu and Reese Witherspoon on another major episodic project, an adaptation of Celeste Ng’s novel Little Fires Everywhere. 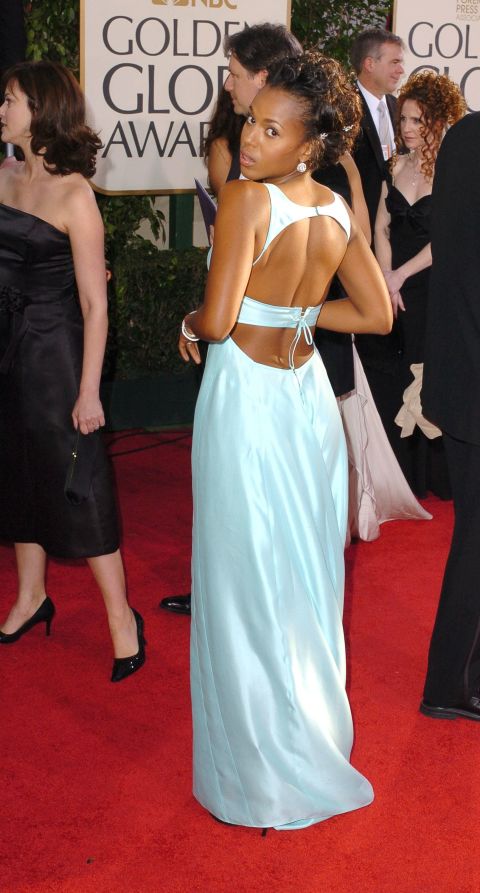 That project is sure to get people talking when it premieres, with its premise of the adoption of a Chinese-American baby dividing an upper-class American community.

Washington recently wrapped playing Washington DC crisis manager Olivia Pope for more than 100 episodes in Scandal, which came to an end on ABC in the US this past April.

There is no firm date yet on when Old City Blues will premiere on Hulu since it’s only in the development stage at this point.