The Oscar-winner, 59, returned to the big screen in Billionaire Boys Club after being accused of molesting more than a dozen men. 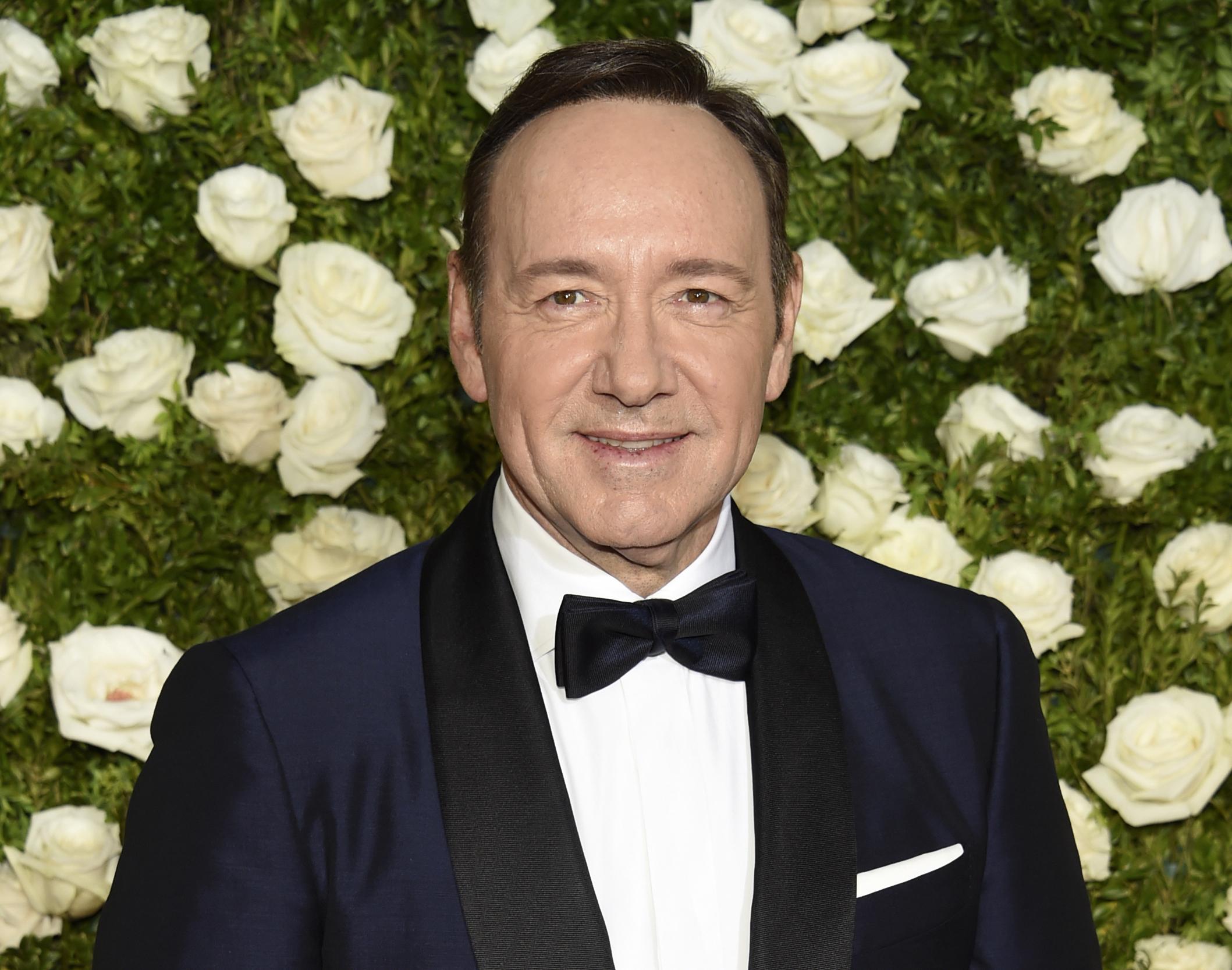 It premiered in ten US cities on Friday and grossed a measly average of £9.88 a location — a new low for a Spacey film

Billionaire Boys Club, which cost £12million to make, is the true story of rich young men who set up a Ponzi scheme in 1980s Los Angeles.

Distributor Vertical Entertainment said the allegations against Spacey were not publicly known when the film, already out on DVD and video on-demand services, was made. 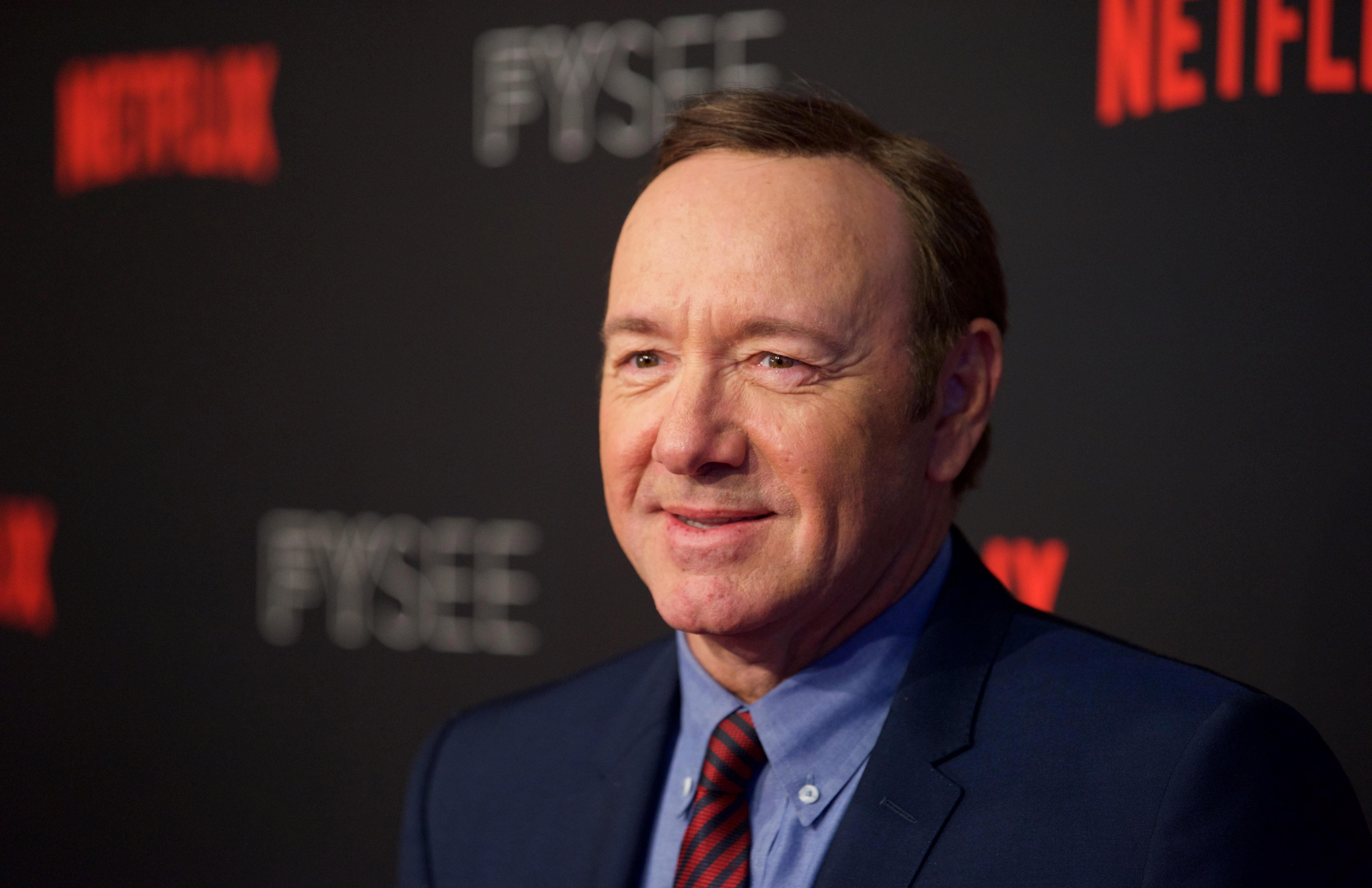 The actor, who faces sexual assault claims by at least 16 men, has been dropped from Netflix drama House of Cards.

His scenes in last year’s John Paul Getty kidnap movie All The Money In The World were reshot.

Spacey, the former artistic director at London’s Old Vic theatre, has been investigated by the Met Police but not been arrested or charged.