The reality star, 34, was pictured holding a green cup at the lavish celebrations – a shade that Kylie's colour-coded bar meant drinkers were in "complicated relationships", while pink cups meant sippers were "taken" and yellow "single". 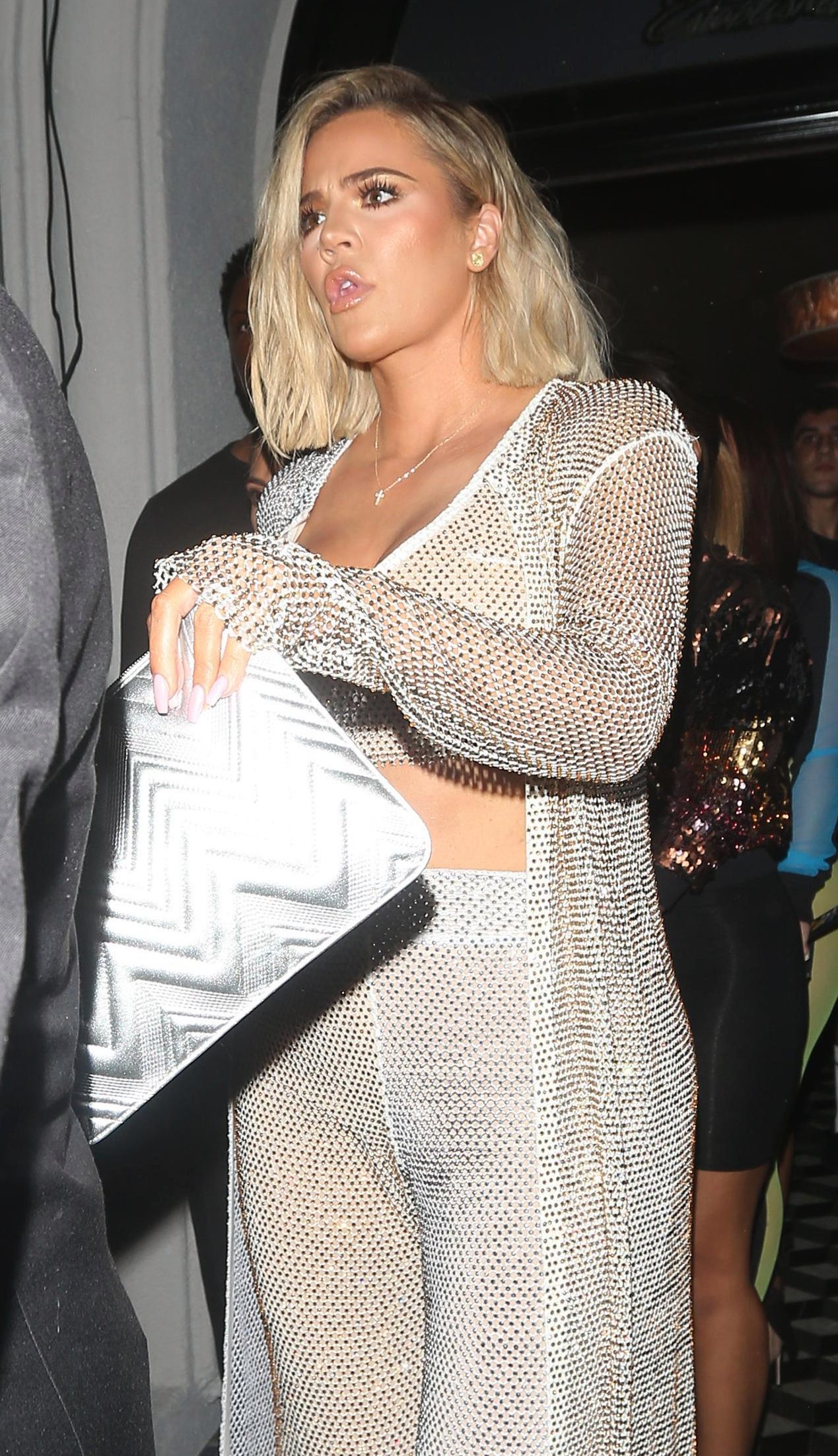 And Khloe's choice of cup was just one of the giveaways her romance with Tristan might be on the rocks during the bash.

Not only was the basketball star absent from the bash, he was also excluded from Kylie's family mural – that even included Kourtney's ex-boyfriend Scott Disick.

Despite the snub, Khloe still showed off the painting on Instagram and praised the artwork.

Earlier this month, the Keeping Up With The Kardashians star removed the expensive diamond ring her boyfriend had bought her during the launch of Good American Activewear in Seattle. 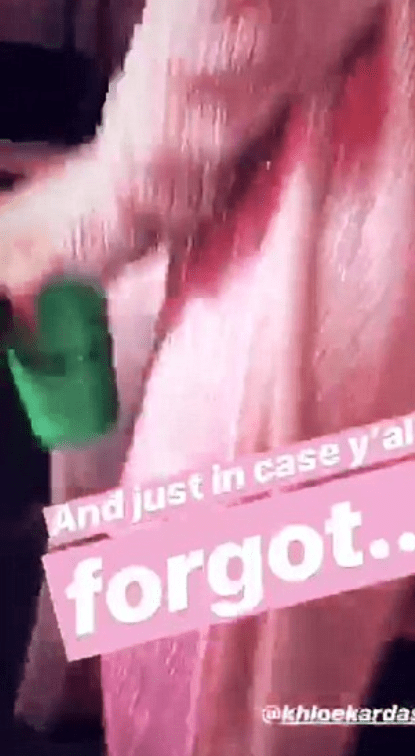 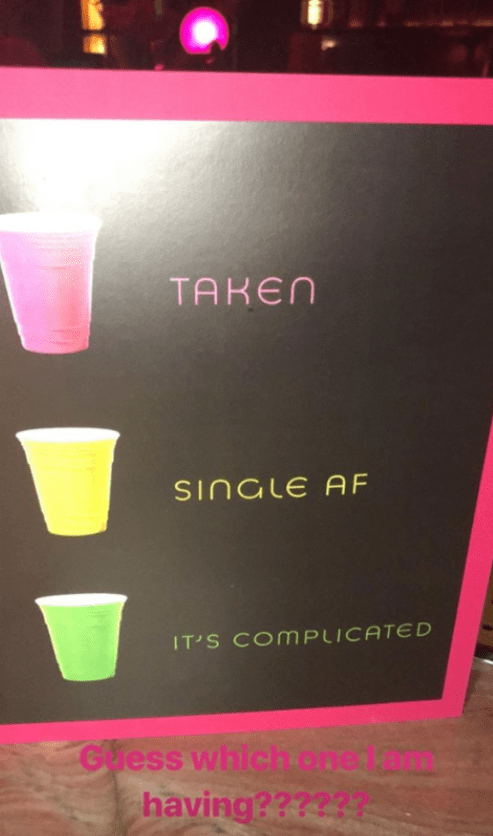 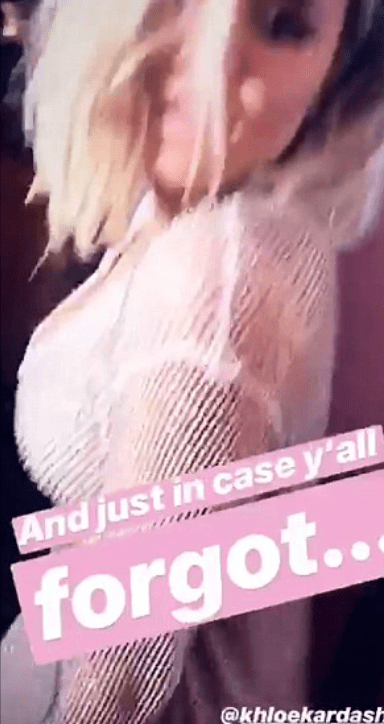 Khloe was last seen wearing the ring in July and showed if off during a night out with Tristan.

She began wearing the pricey band after she and Tristan officially started dating – though sources close to the family have denied it is an engagement ring.

The Revenge Body star's world turned upside down in April, when Tristan was accused of cheating on her just days before she gave birth to their daughter True.

Despite giving their romance another go, Khloe's choice of "it's complicated" cup would suggest the pair are still trying to work things out. 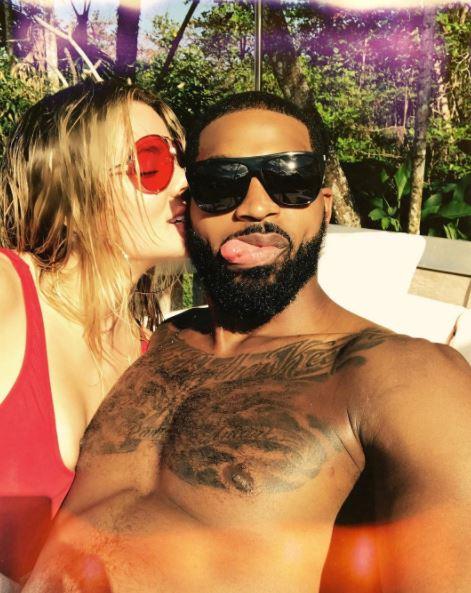 Earlier this week, Tristan attempted to silence claims his relationship is on the rocks by gushing over Khloe on Instagram.

Sharing a clip of the star modelling her new sports line, he wrote: "Proud of you momma."