The 37-year-old star turns her head towards the camera as she lies on a bed in just a pair of khaki knickers. 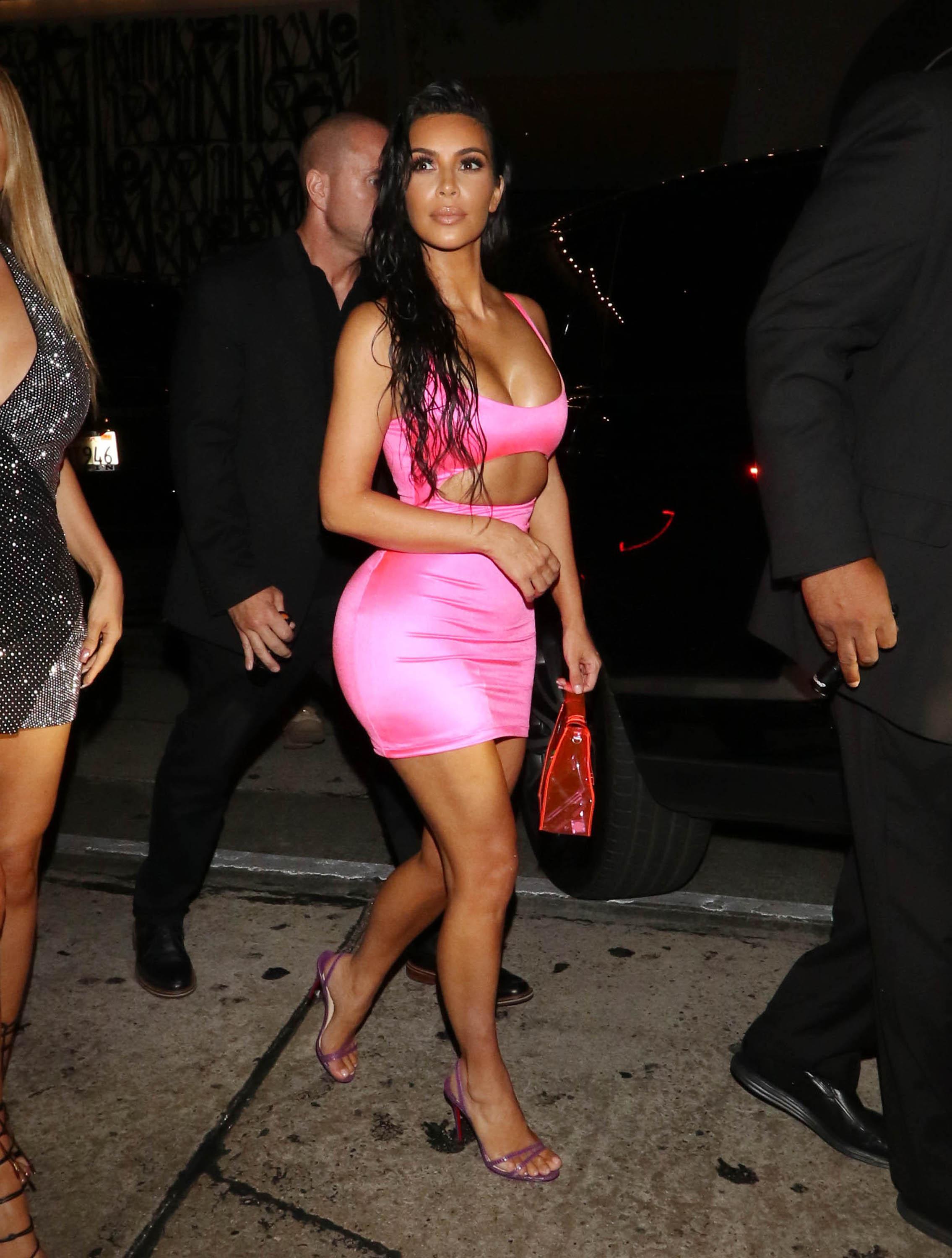 Kim revealed her peachy bum and hundreds of fans gushed over her snap, with one writing, "Yassss" as another said, "You're a goddess. That's all"

Others weren't so impressed, as one asked: "can you take a photo with your clothes on?"

Meanwhile, some people were left convinced she'd stretched the photo to make her legs look longer as one said, "Damn girl you got big ol feet!" and another chimed: "Nice Photoshop skills"

The mother-of-three also poked fun at her recent photo of her lying on her back on a bed – with her bra on.

Her arm and leg just out in awkward positions in the snap and she's photoshopped her body into a number of images.

Elsewhere, Kanye, 41, joined in on the action and flashed his legs in a pair of his new Yeezy slides in a video on Twitter.

He captioned his snap: "Yeezy slides on vacay #FWIS picture of him in the sea on Twitter. 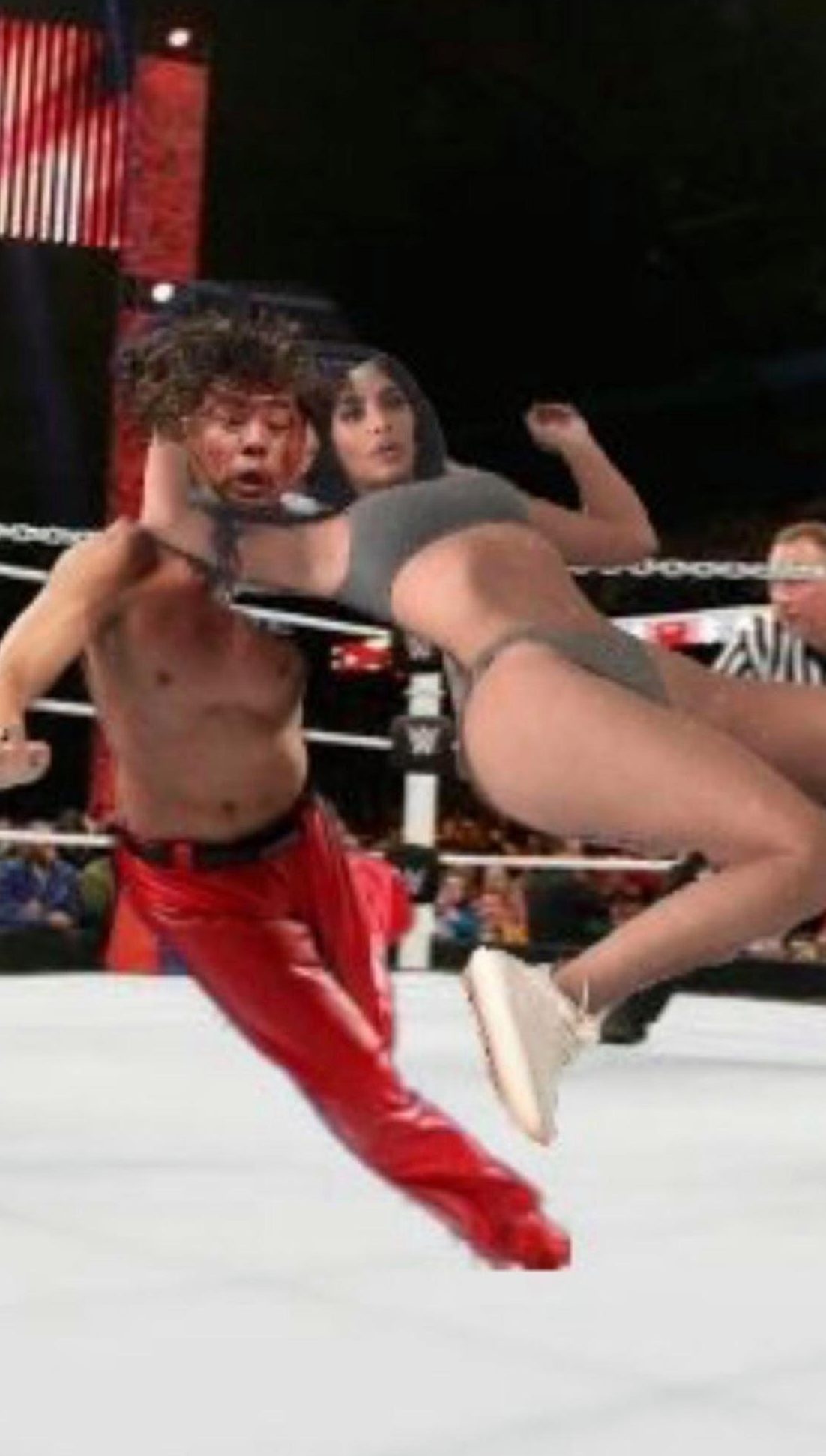 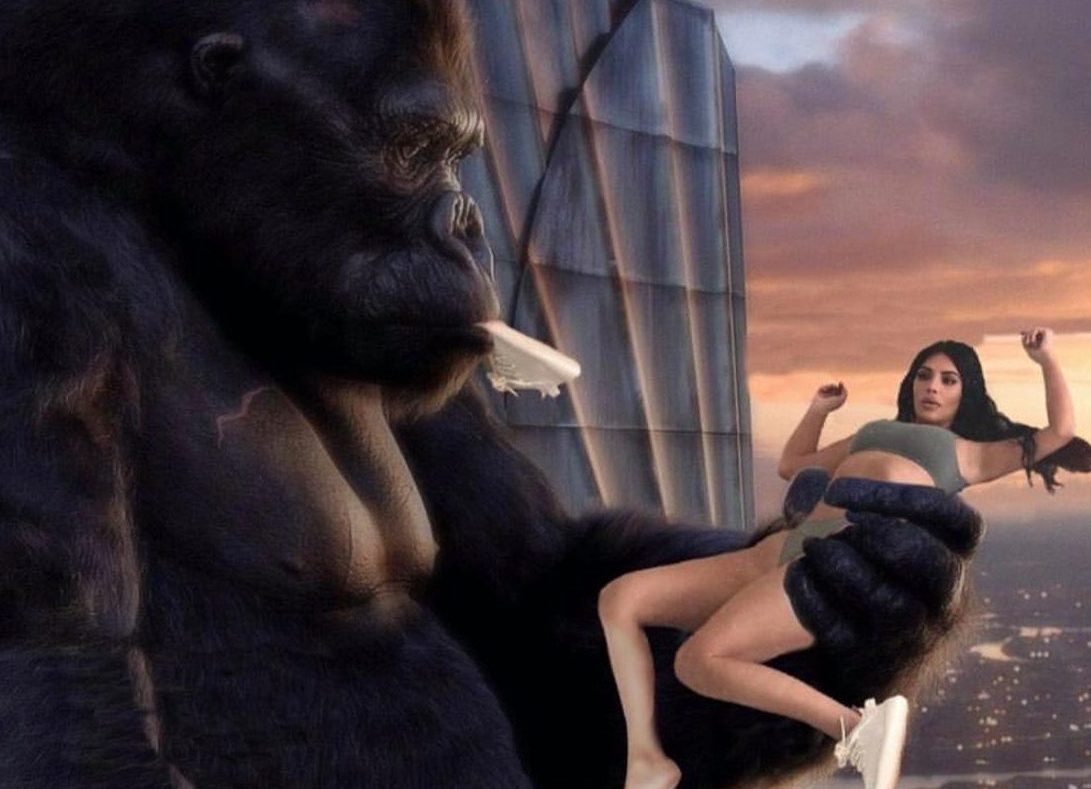 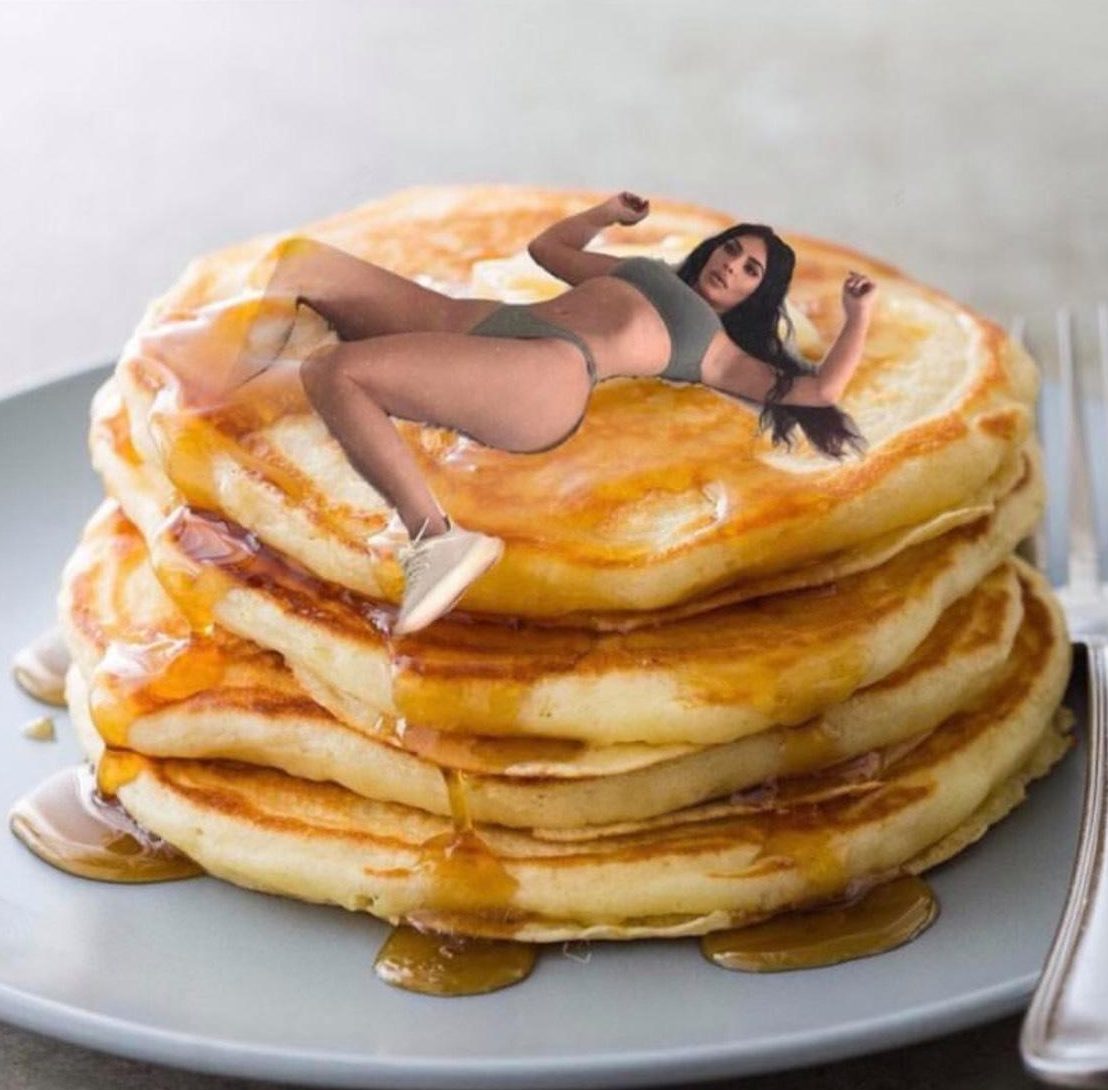 It comes after Kanye revealed he would sleep with all four of his wife’s sisters.

The 41-year-old rapper dropped the surprising bombshell in his latest and rather racy track XTCY.

He raps: “You got sick thoughts? I got more of ’em. 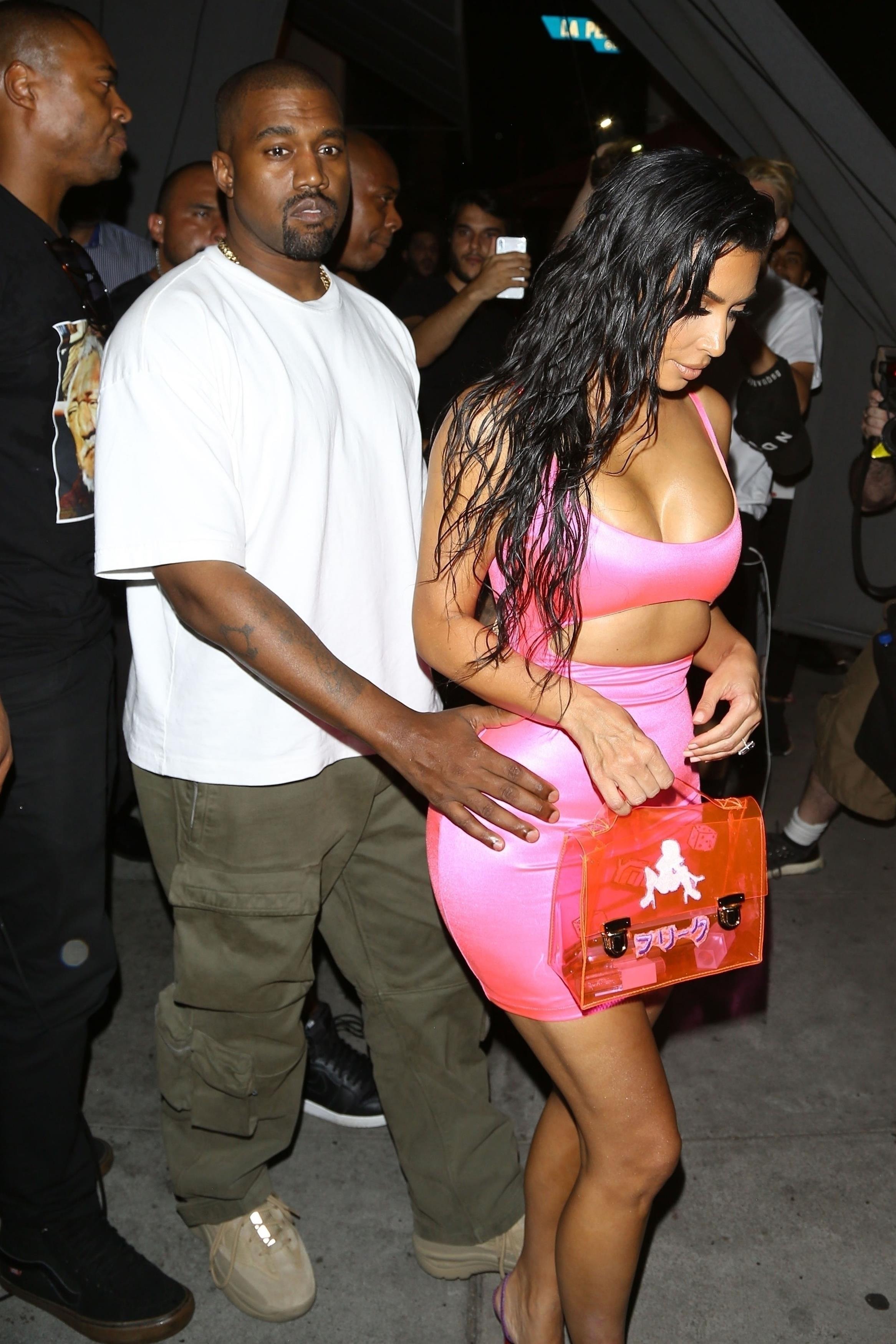 “You got a sister-in-law you would smash? I got four of ’em.

“Damn…those are your sisters? You did something unholy to them pictures.”

And just in case it wouldn’t be awkward enough when he next sees them all, he adds: “Damn, you need to be locked up! Nah, we need a bigger hot tub.”