The reality TV megastar tugged at heartstrings when she shared a sweet photo of their daughters lying on their stomachs on Instagram on Friday. 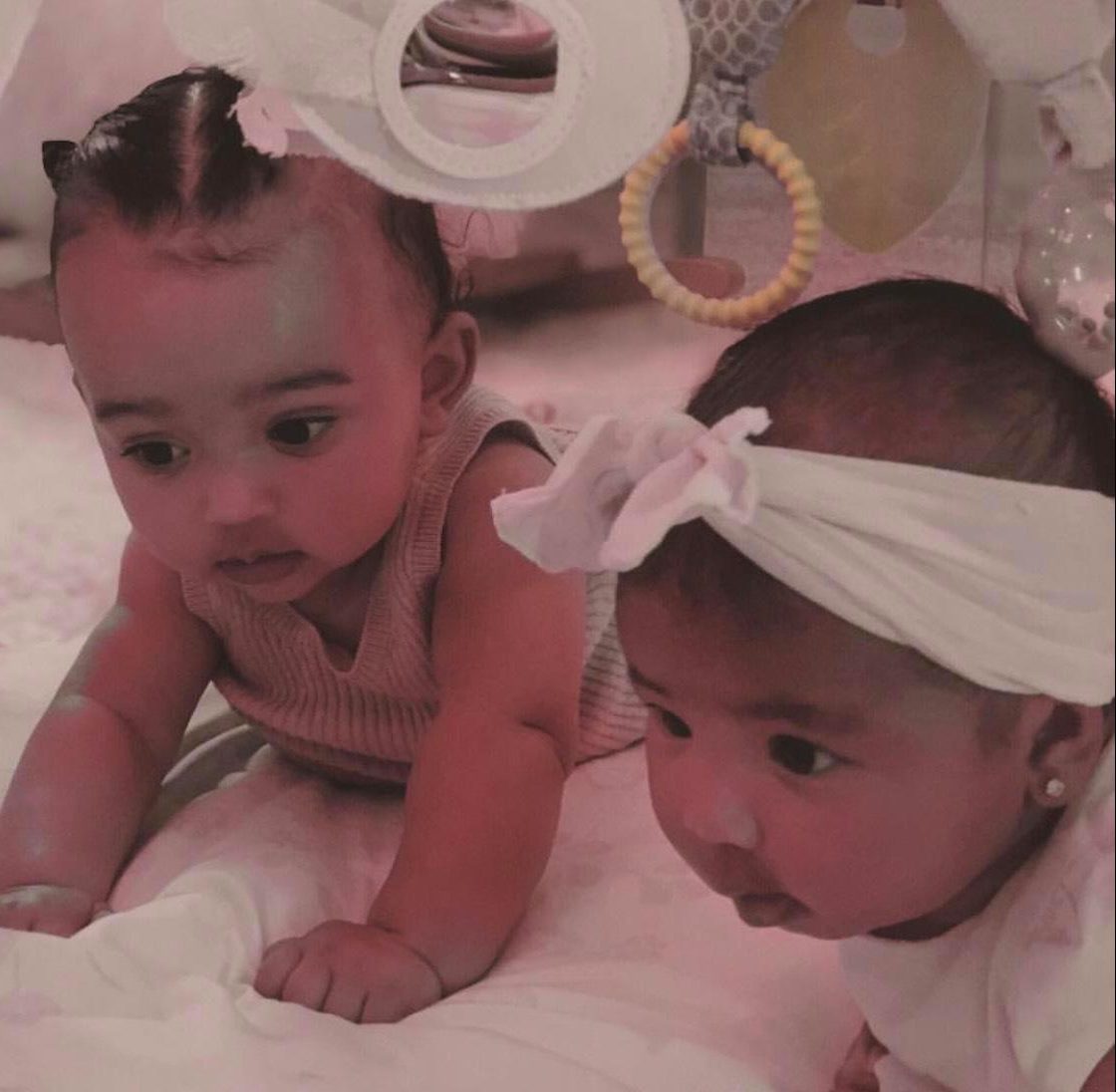 Kim, 37, captioned the pic of the kids, "Best friends for life!!!!" and her sister Khloe, 34, replied in the comments box, "Our munchkins!!!! I can't handle the cuteness!! Chi is teaching True the ropes of tummy time"

Her photo attracted a flurry of comments from fellow stars including Nicki Minaj, Paris Hilton and True's dad Tristan Thompson, who wrote: "FACTS"

Kim shared her snap after revealing she's been invited to the MTV VMAs on August 21 and is trying to find a dress to wear.

She took to her Instagram story and shared a photo of herself in a sequence Versace top and matching skirt that hugged her stunning frame. 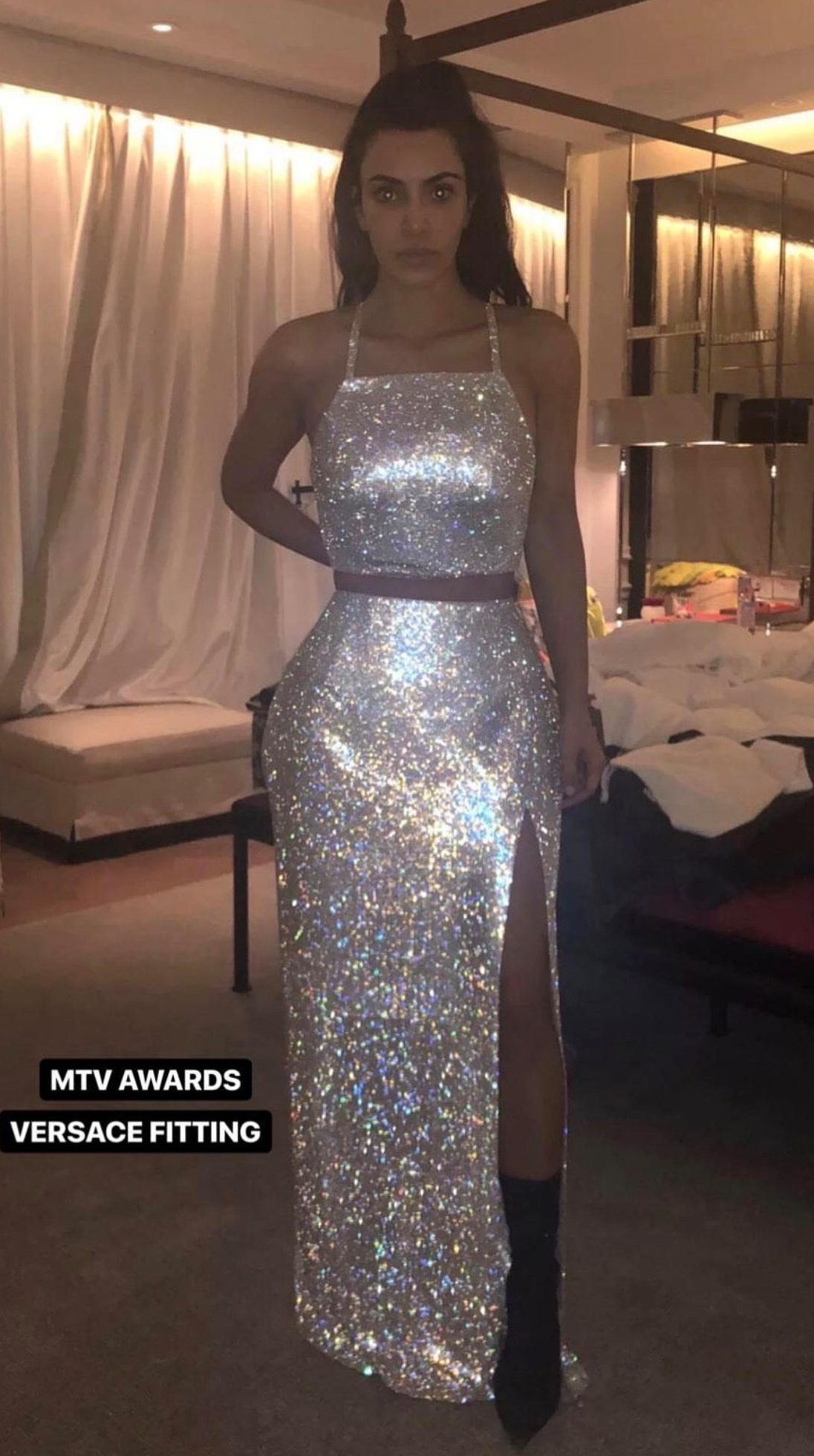 Kim's older sister Kourtney Kardashian revealed she thinks it’s “really special” that her siblings have had children within months of each other.

The 39-year-old reality star has eight-year-old Mason, six-year-old Penelope, and two-year-old Reign with her former partner Scott Disick, and gushed over her new nieces including Kylie Jenner's daughter Stormi Webster.

Speaking about the births of Khloe’s three-month-old daughter True, Kim’s six-month-old daughter Chicago, and Kylie’s daughter Stormi, also six months, Kourtney said: “I think it’s really special to have three little baby girls all at the same time. We call them the triplets.”

It isn’t just the three new additions that are around the same age either, as Kim’s other two children – five-year-old daughter North and two-year-old son Saint, whom she has with her husband Kanye West – have been able to grow up with Kourtney’s youngest kids too. 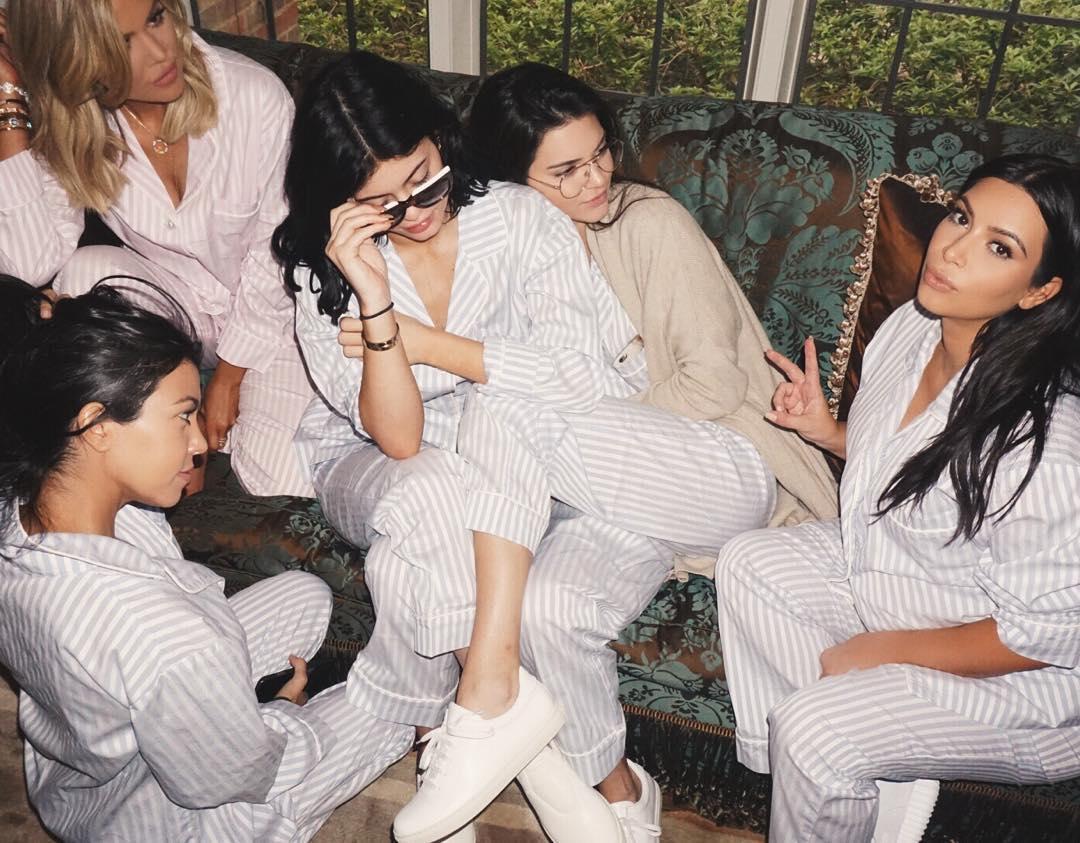 The Keeping Up with the Kardashians star added: “To have all of our kids be able to grow up together and there’s one after the other, I feel like we’re all so blessed.

"We love it – it’s the best energy. We were just hanging out with all the kids outside and it’s really amazing.”

Kourtney says it’s been “cool” to see her sisters Khloe and Kylie take on motherhood in “their own way” after becoming parents for the first time this year, but thinks they have picked up tips from her and Kim, even if they don’t realise it. 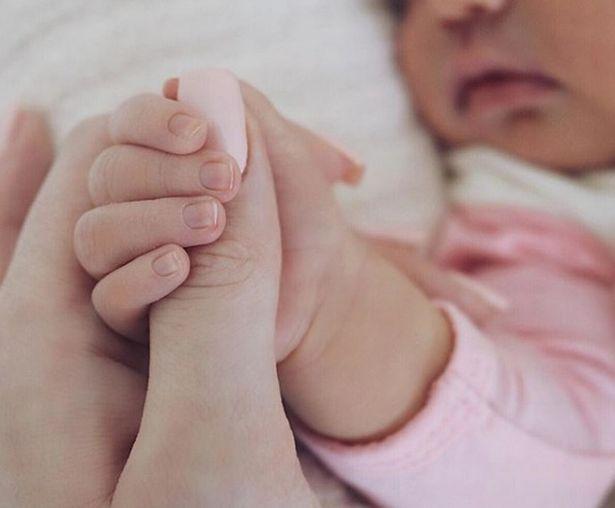 She told People magazine: “[It’s] been really cool to see everybody do it their own way. I’m sure that seeing me do it and seeing Kim do it, I’m sure that they learned a lot just by watching us, whether they realise it or not.

“I don’t really give advice unless maybe they ask or little things when they’re over with the baby. ‘Oh, have you tried this?’ Or ‘Do you need this?’

"Just little things. I’m not preaching like, ‘You better do it like this!’ I let them do it their own way.”