The rapper told a crowd at a Chicago gig: "I gotta let y'all know that I'm moving back to Chicago and I'm never leaving again." But insiders tell The Sun Online that Kim’s not moving with him. 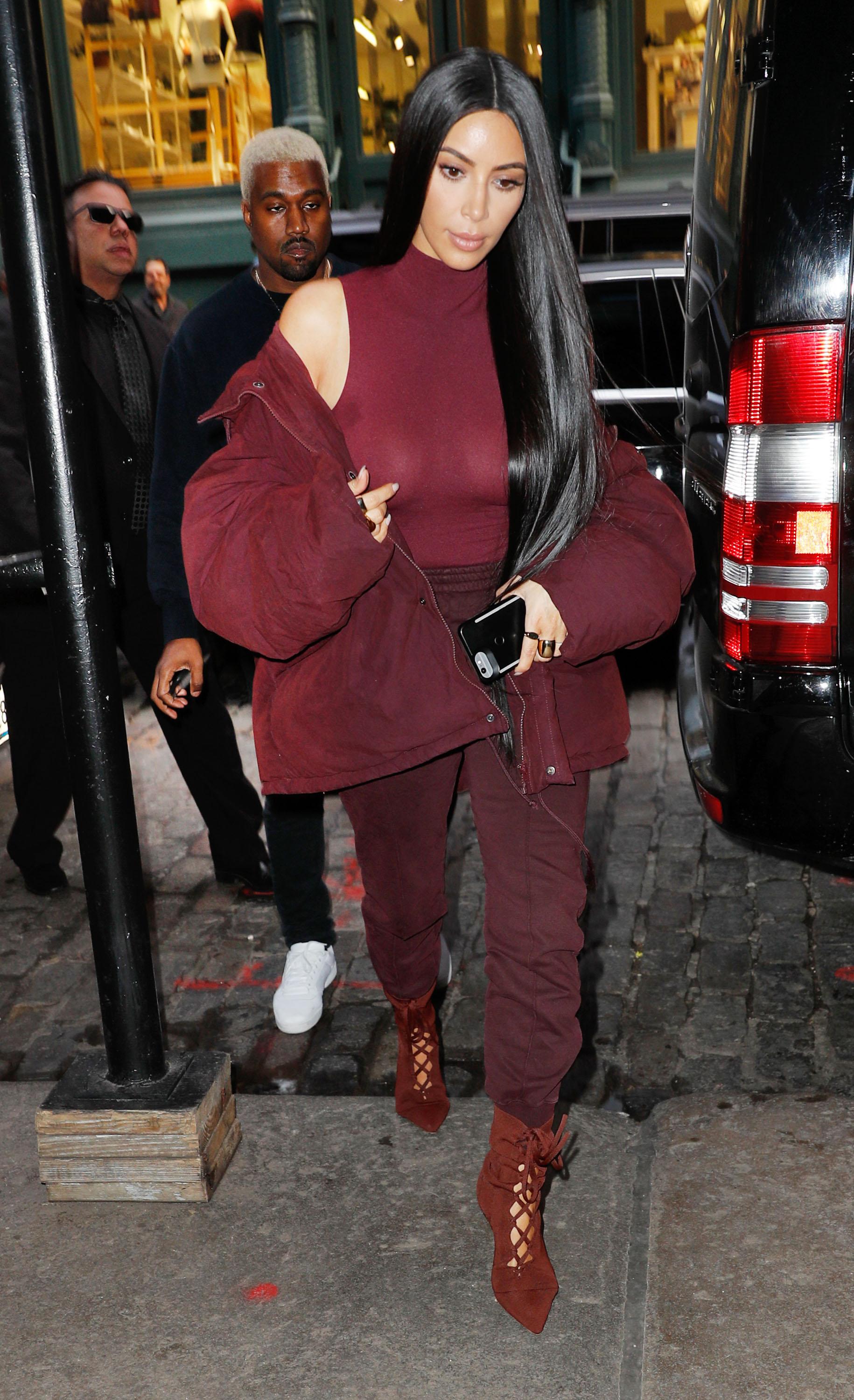 “Kim’s whole life is in LA – her family, her offices, her trainer, her stylists and her staff. About 25 people would have to move with her!” says the friend.

“She loves her kids growing up so close to their cousins and she loves seeing her mum and her sisters every day.

“She’s never lived anywhere but LA, and she’s upset that Kanye is saying things like this publicly when they haven’t even talked about moving. She's told him it's not happening. 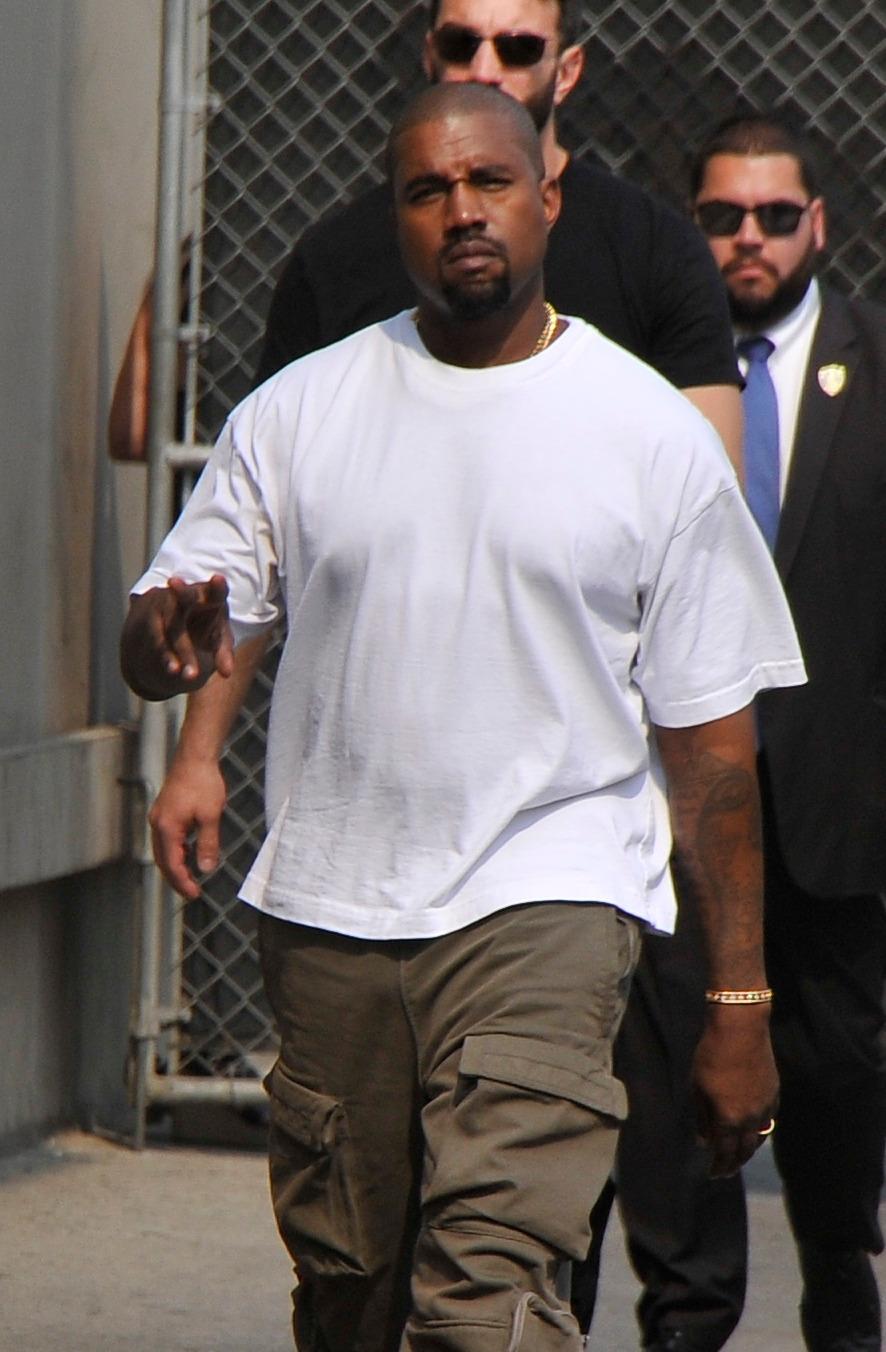 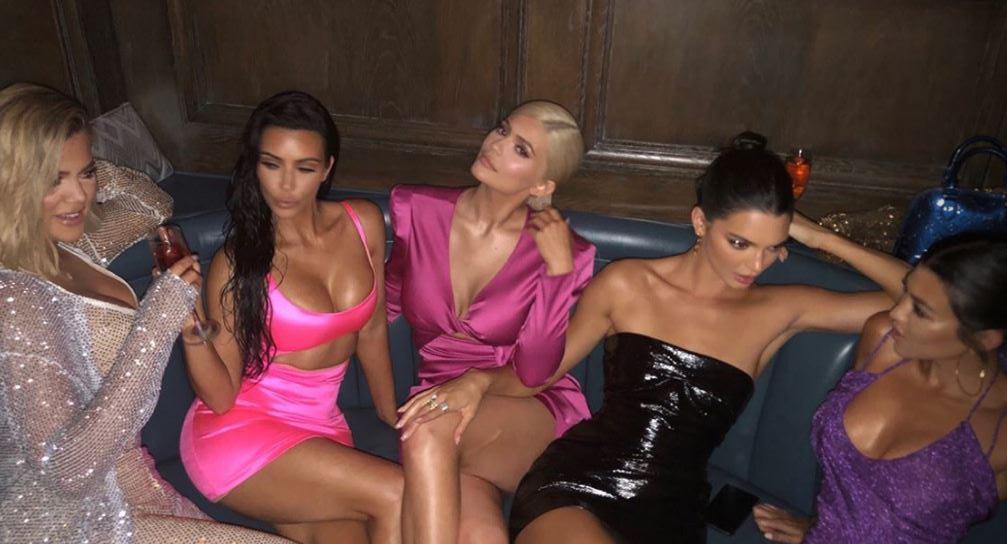 “She knows Kanye loves Chicago and it makes him feel close to his roots, but there’s no way she’d consider moving full time.”

TMZ reports that Kanye and Kim have already invested in a property in Chicago and the rapper wants to move his Yeezy offices there too.

He already has a charity based there, called Donda’s Place, named after his late mother.

The couple’s youngest child is named after the city, too. 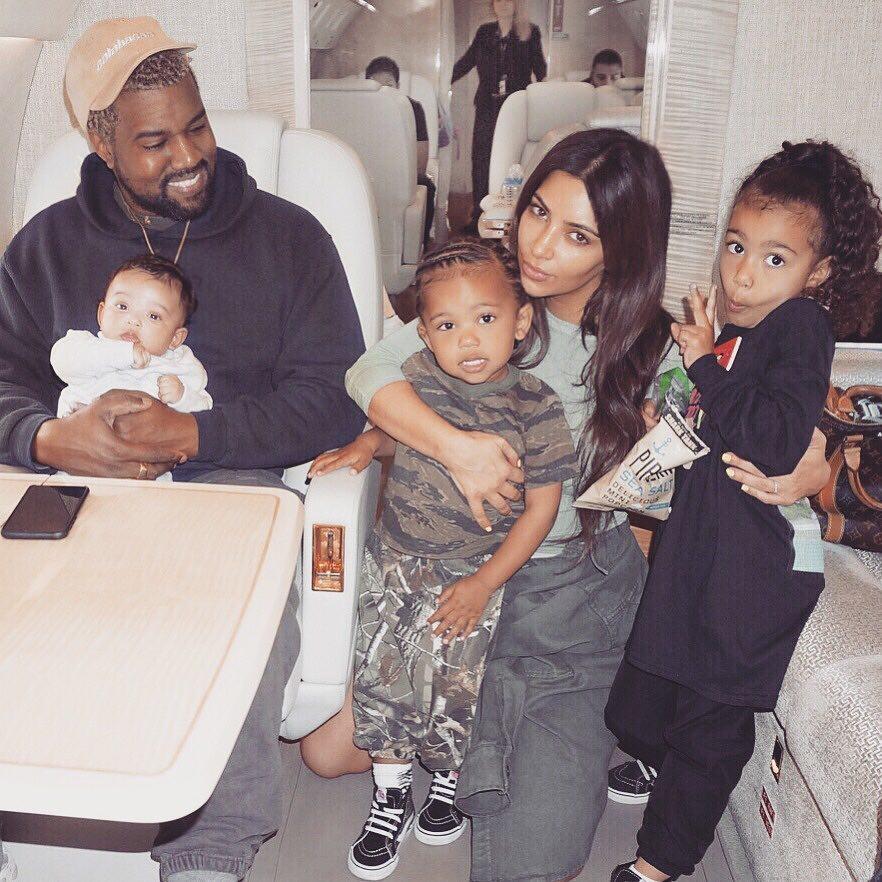 The insider thinks Kanye wants to move back to Chicago because of his political ambitions in his attempt to become president.

“He needs to live in the real world with real people trying to make a living with real jobs if he's to understand how to be president,” says the source. “And LA is not the real world.”