The pair, who have been regularly spotted together over the past few weeks, celebrated in Miami – fuelling speculation that they are dating. 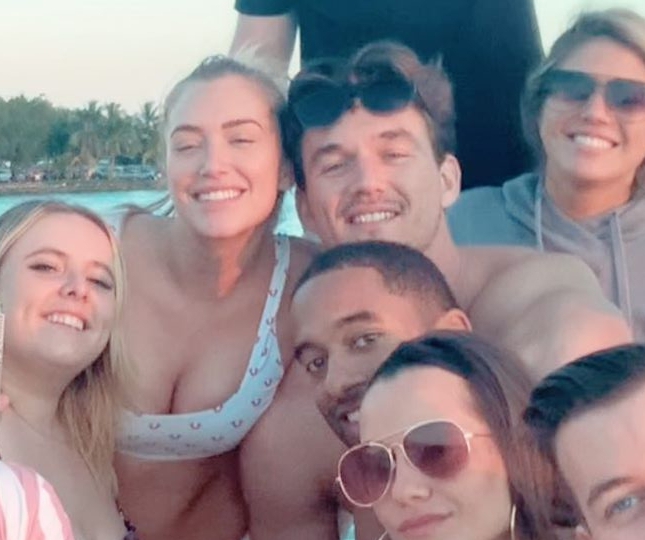 Speaking to Us Weekly, a source claimed that 22-year-old Stassie and Tyler, 26, were "being awfully friendly" at the Fontainebleau party, which even had a performance from the Jonas Brothers.

After ringing in 2020, the two were spotted soaking up the sun on a yacht on New Year's Day, alongside a group of pals.

Stassie could be seen in a white patterned bikini top in a photo posted to a friend's social media page, with Tyler stripping topless.

Tyler and Stassie were first linked together in early November, when they were spotted enjoying quality time in Los Angeles. 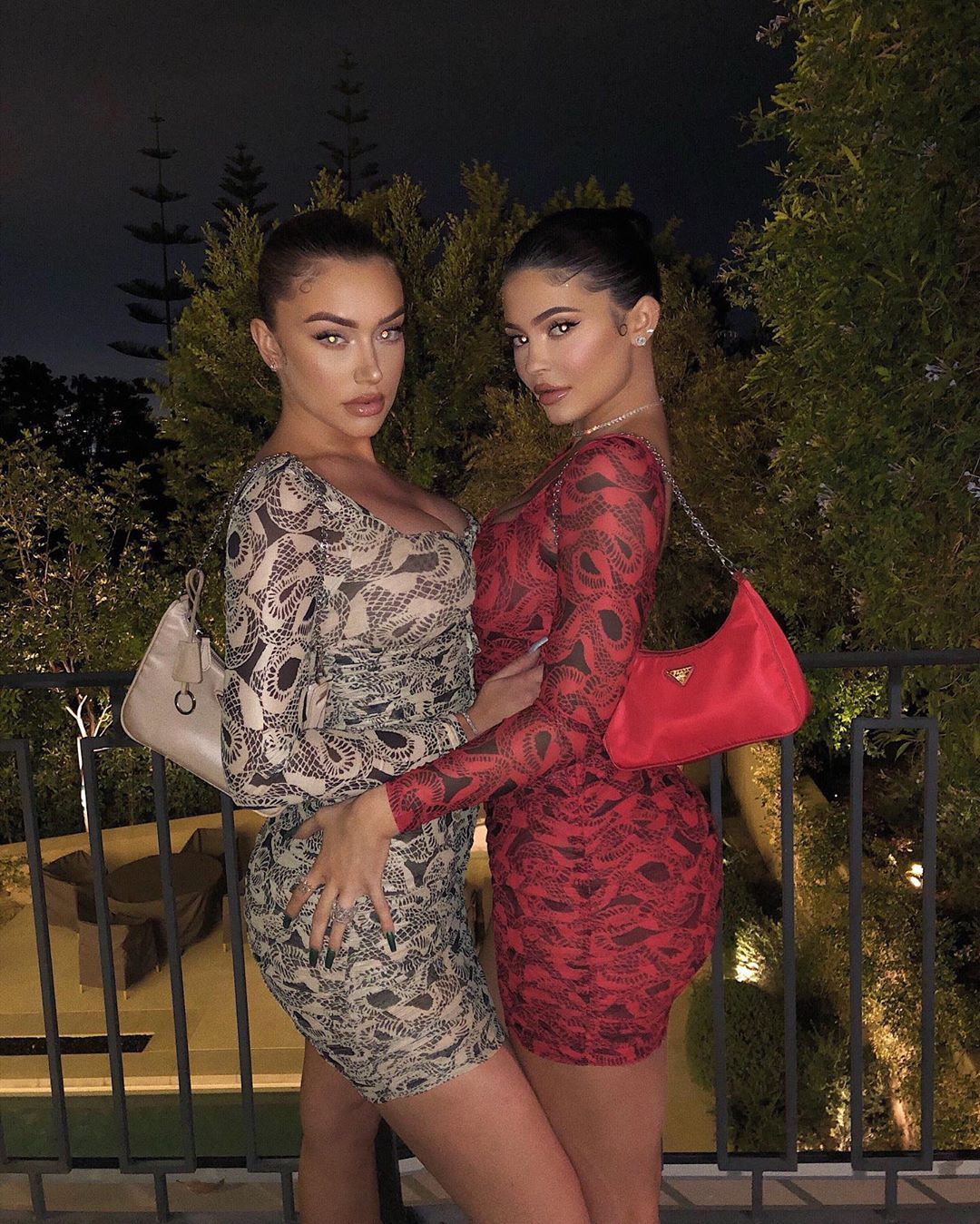 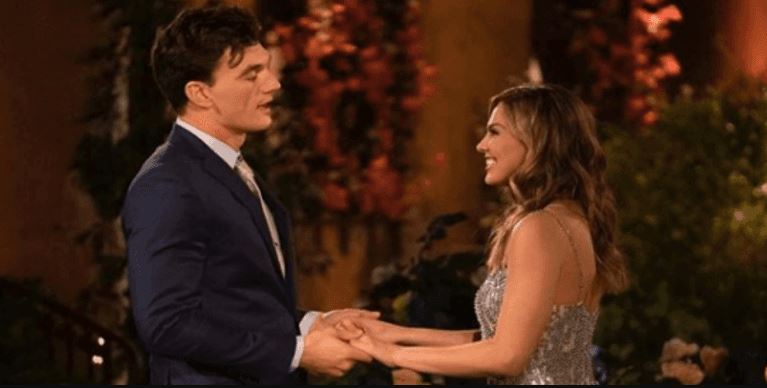 A source said at the time: "They are keeping things casual, but Tyler really likes Stassie.

Tyler shot to fame when he finished runner-up on The Bachelorette last year, which featured Hannah Brown.