Home » TV & Movies » Labour MP squirms as BBC host erupts at business bailout plan: ‘How will you pay for it?!’

The Labour Party frontbencher insisted it would be “the wrong time” for the Government to pull financial support from struggling businesses as she called for more investment into avoiding unemployment. But despite repeated attempts from BBC Breakfast host Sally Nugent on how her party would fund such schemes, Ms Powell failed to put a figure to the overall costs and describe the scheme they would follow. After the Labour MP stalled a first time, Ms Nugent said: “Apologies for interrupting but I’m going to ask that question again.

“How much would that cost and how would Labour pay for it?”

Ms Powell said the costs would not be huge “in the grand scheme of things” as she admitted Labour is not considering a “specific” approach to help businesses.

She said: “The Government has already reduced what it’s supporting businesses by £9billion recently.

“They were supposed to give businesses a cash injection of £9billion in January through the job support scheme which they’ve now pulled back. 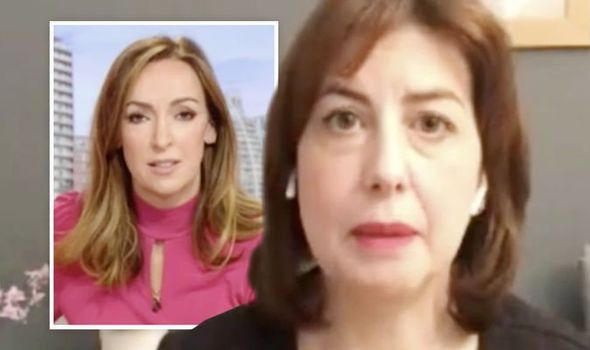 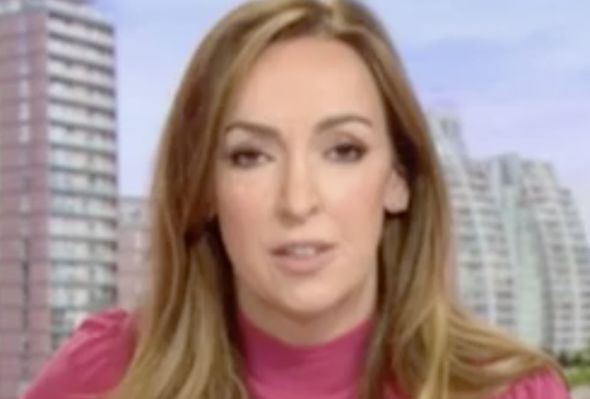 “If you’re looking at supporting businesses with extra cash grants through this very difficult time, it’s not a huge amount in the grand scheme of things.”

The response prompted the BBC Breakfast host to ask: “How much is not a huge amount?”

Ms Powell said: “It depends what scheme you look at.

“We don’t have a specific proposal but you’re looking in the millions per month, not the billions or anything like that.

“Given what we’ve already put in to support businesses and jobs, now would be the wrong point.”