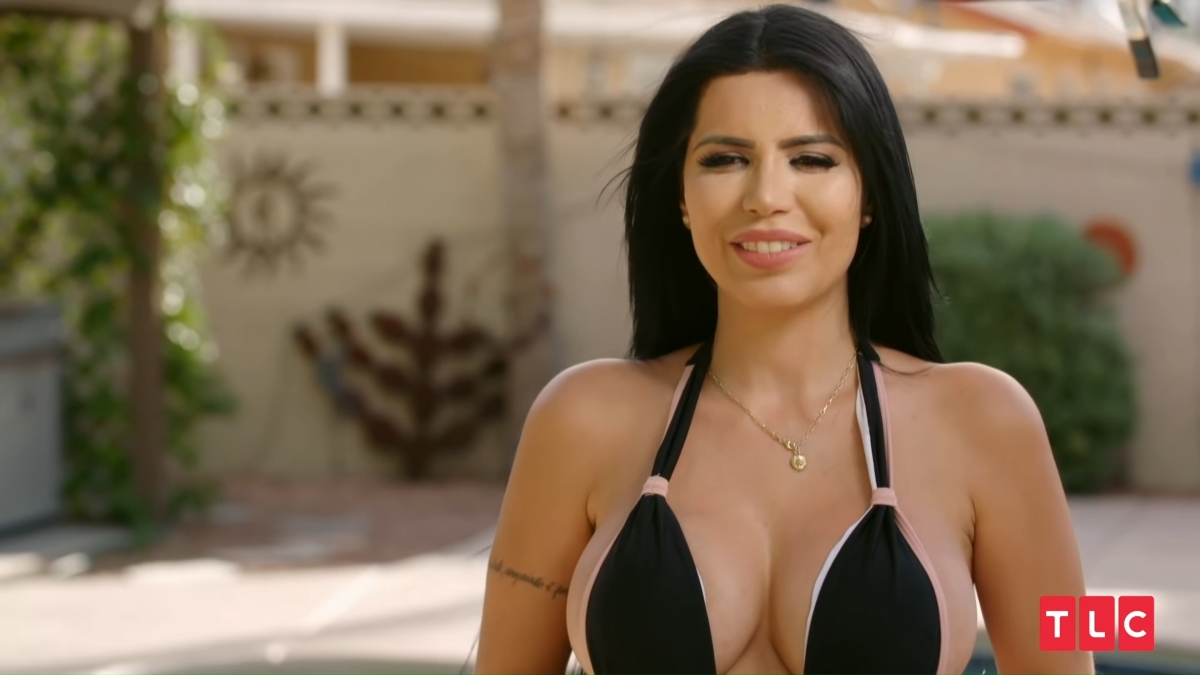 Larissa Lima is currently getting settled in with her boyfriend Eric Nichols in their new home in Colorado Springs. But on Saturday, it looked like these two might not make the move after U.S. Immigration and Customs Enforcement agents picked Larissa up, leaving Eric and Carmen worried.

90 Day Fiance fans already know that Larissa was released the very same day. Later that afternoon, Larissa even took to Instagram to update everyone and let them know she was okay.

Her quick release had many internet sleuths claiming that the Brazilian beauty was deceiving her fans, trying to drum up some extra headlines in an effort to get everyone buzzing about her.

It turns out, that was not the case.

Larissa was questioned by ICE

Carmen’s claims that Larissa was taken by ICE were not made up. It was not a publicity stunt. However, some of the details regarding Larissa’s interaction with ICE have been a little bit exaggerated.

According to documents obtained by TMZ, Larissa was, in fact, picked up by ICE officers. According to those documents, Larissa was “released on her own recognizance.” However, she was not arrested. She was just brought in to answer some questions about her immigration status.

After she was released later that day, Larissa told her fans that the ICE agents were nice and that she was “good to go.” She and Eric left for Colorado Springs soon after.

Will Larissa Lima be deported?

When we first heard that Larissa had been picked up by ICE officers, many 90 Day Fiance fans assumed that she was about to be deported right then. Obviously, that’s not what happened, but it looks like Larissa is in danger of being deported at some point in the near future.

Larissa has been fighting deportation ever since she and Colt Johnson divorced. Colt was quick to withdraw his Affidavit of Support, which meant that she would have to find another means of legally staying in the U.S.

According to the TMZ report, Larissa has been “placed in removal proceedings,” which means that she should have a court date soon, where it will be decided if she has to go back to Brazil or if she’ll be allowed to stay.

Let’s see how long Larissa and Eric can enjoy their new life together in Colorado Springs and whether or not it will be cut short when her deportation hearing comes up.