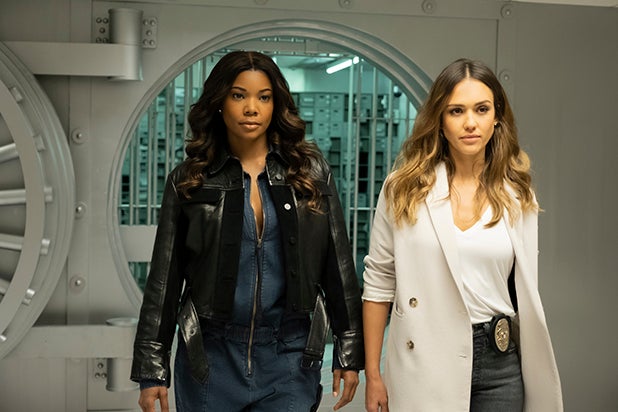 The show’s second season was originally scheduled to premiere in June, but Spectrum postponed that to September in response to the wave of protests that erupted nationwide in response to the murder of George Floyd at the hands of a Minneapolis police officer on Memorial Day.

The first season of “L.A.’s Finest” is currently airing on Fox.