I can reveal the pair have split after ten months of dating, because of the demands of their busy work schedules. 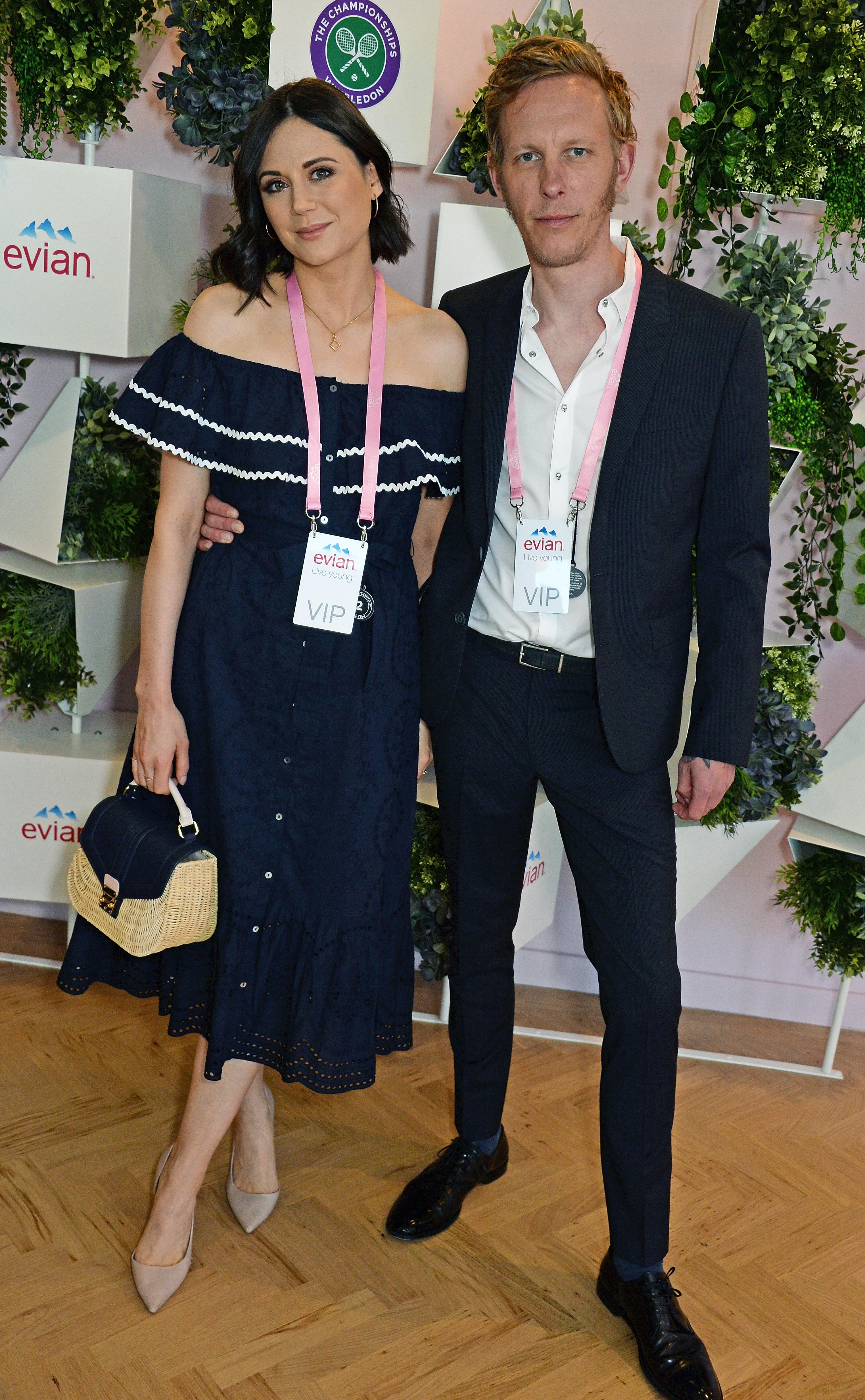 A source close to Laurence said: “Laurence and Lilah have been struggling to make it work over the past few months as they never spend any time together.

“Laurence hardly sees Lilah, what with filming for his new role in Victoria, writing music and being a dad.

“And Lilah has also been swamped with work at Heart Radio after stepping in for Sian Welby in the evening, and has been working all weekend too.

“Laurence ultimately decided to pull the plug on things as he felt he couldn’t fully commit – much to Lilah’s devastation. 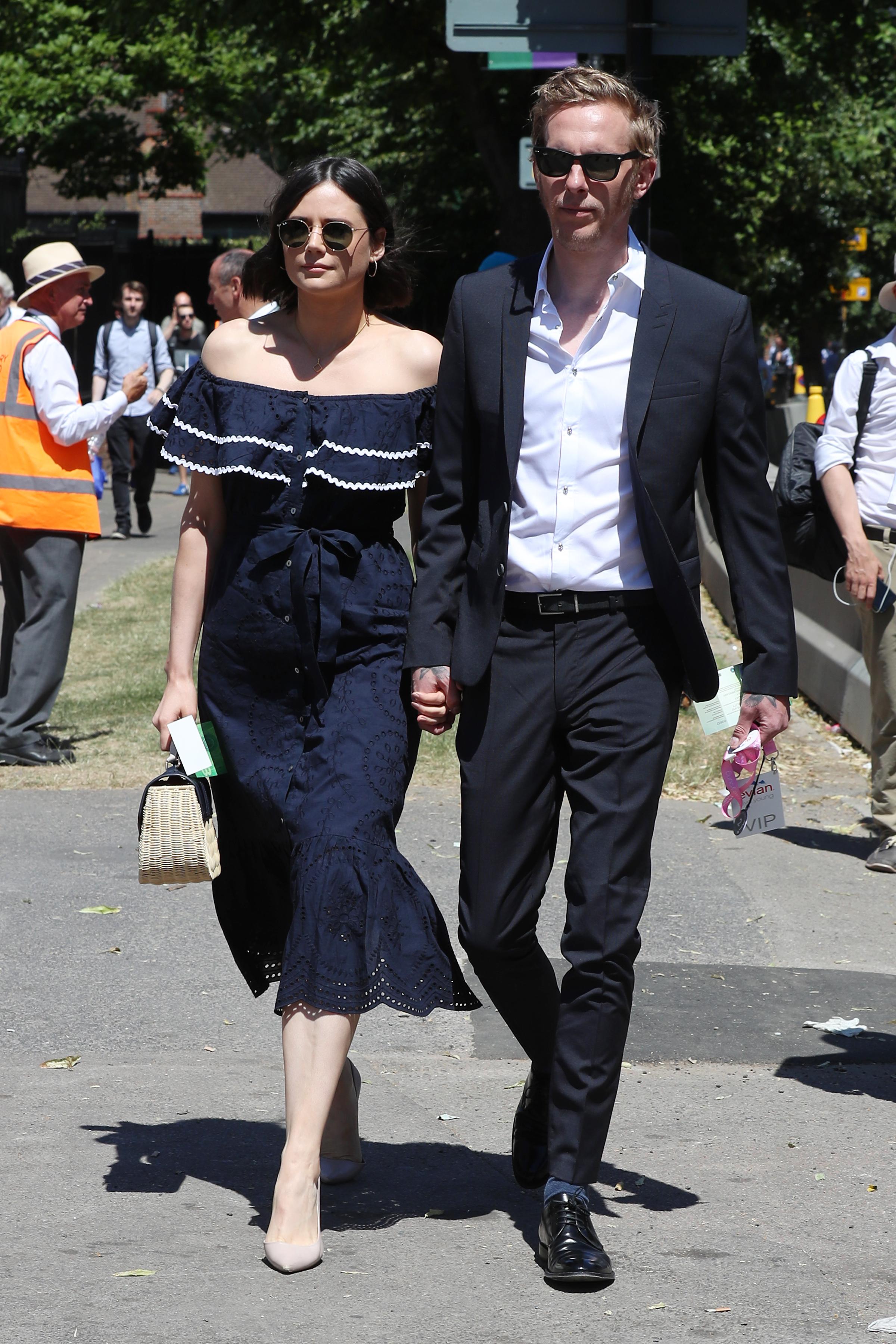 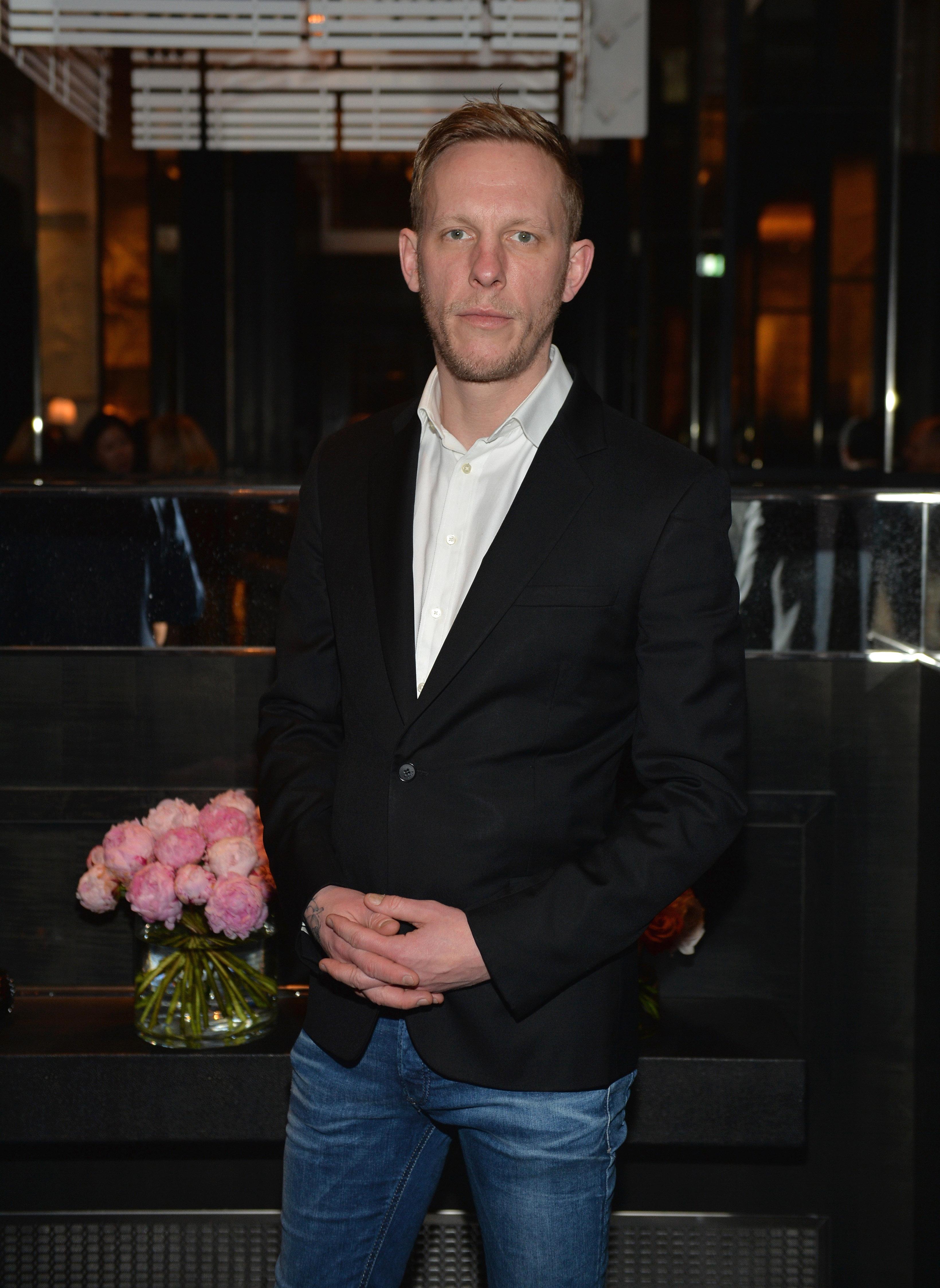 “They’ve kept things pretty amicable and are both hoping they’ll be able to remain friends in the future.”
Laurence and Lilah made their split official earlier this week in the most showbiz way possible – by unfollowing each other on Twitter and Instagram.

And Lilah clearly hasn’t taken it lightly – having posted a string of emotional messages across social media in the past few days.

Earlier this week, she wrote on Twitter: “Sometimes you just need a hug.” The TV presenter later shared a quote from Japanese writer Haruki Murakami, reading: “Once the storm is over you won’t remember how you made it through, how you managed to survive. You won’t even be sure, in fact, whether the storm is really over . . . ”

Laurence has had a string of failed relationships following his 2016 divorce from actress Billie Piper, who is expecting a baby with rocker boyfriend Johnny Lloyd. 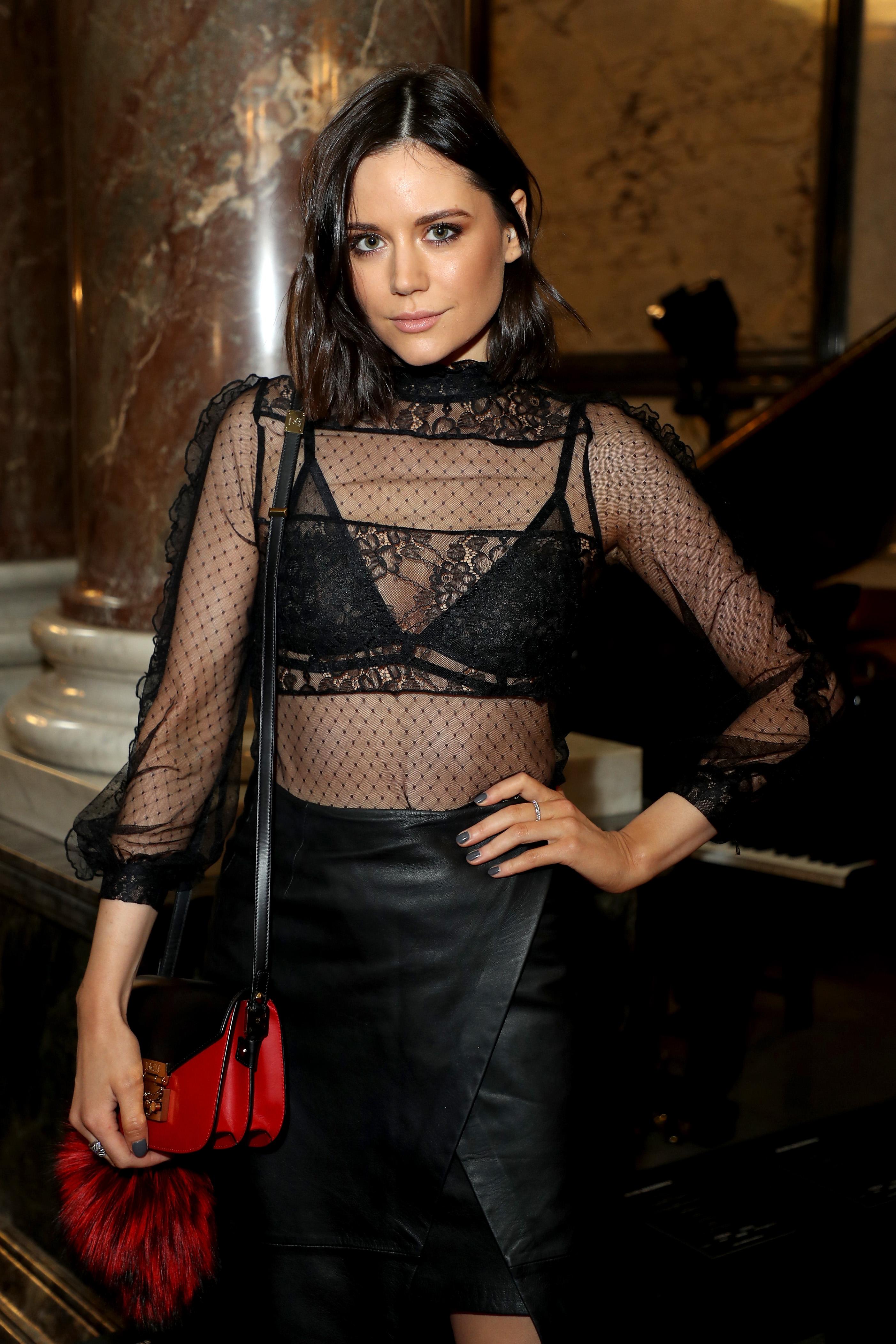 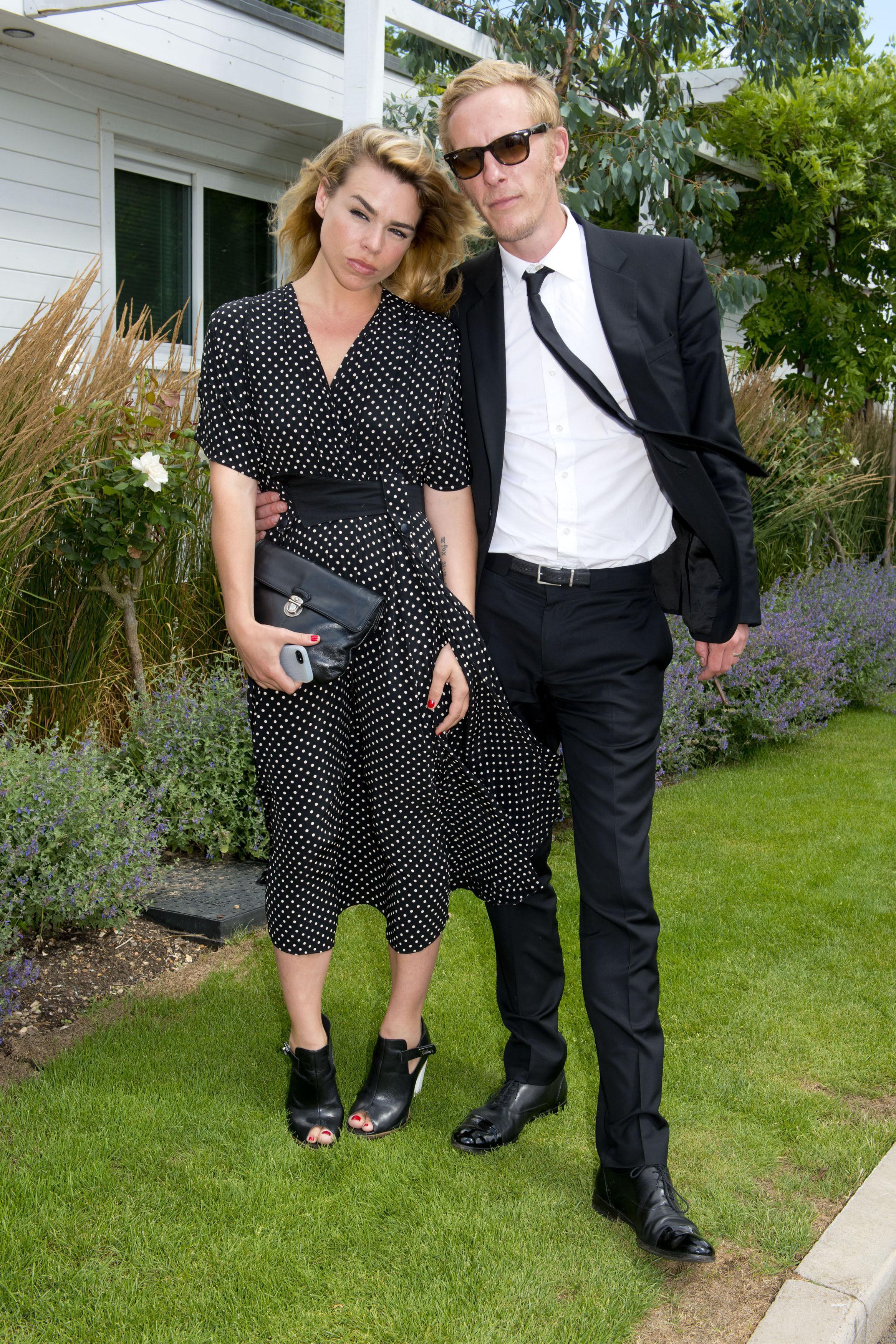 With Billie all loved-up with Tribes frontman Johnny, Laurence will be hoping his next girlfriend is “the one”.