LEE Evans was spotted for the first time in two years after retiring from the spotlight.

The 56-year-old funnyman initially stepped away from the spotlight in 2014, explaining he wanted to spend more time with his wife Heather Nudds and their daughter Mollie. 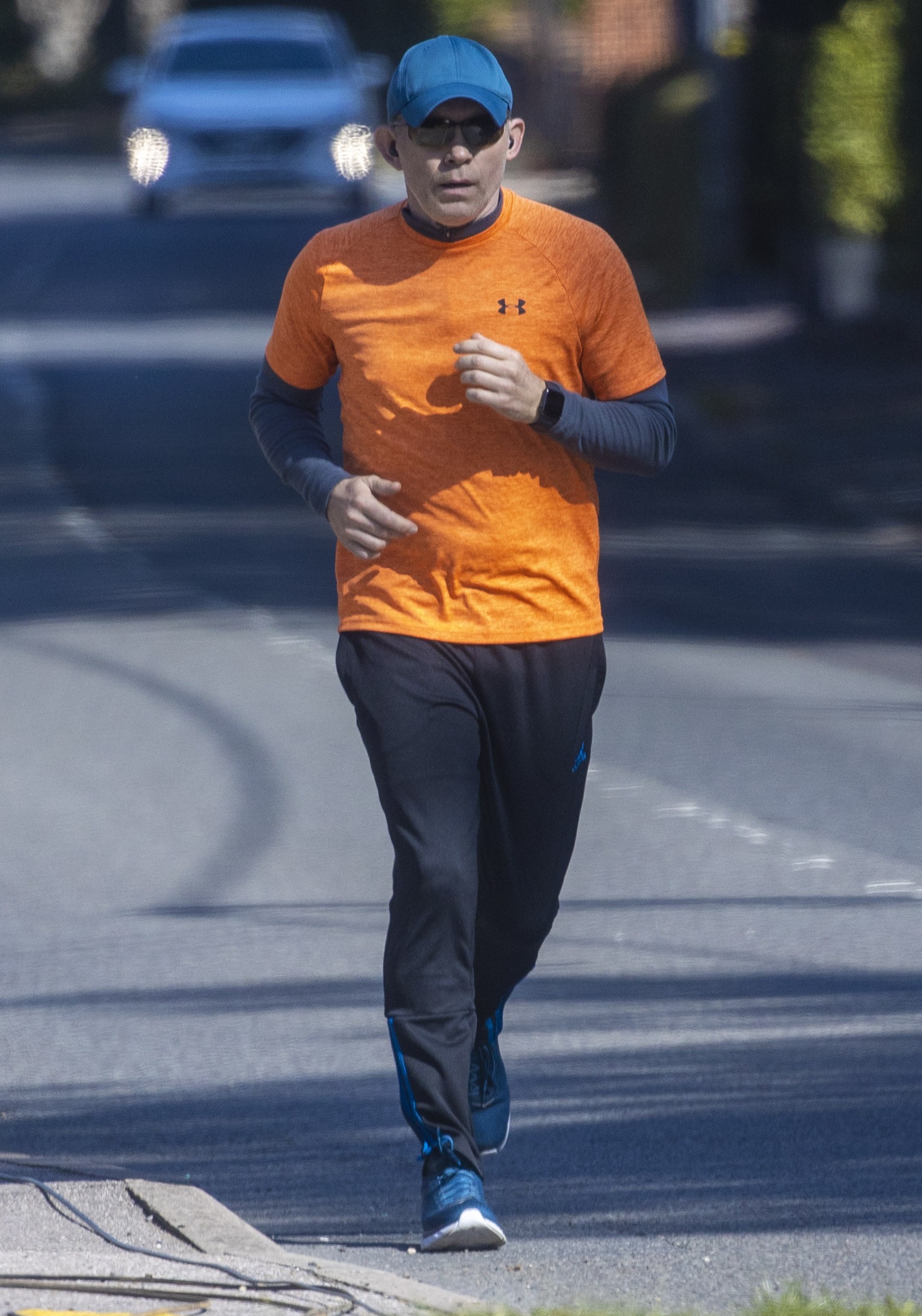 Lee, who recently celebrated his 37th wedding anniversary, was clad in an orange Under Armour T-shirt and grey long-sleeved top for his jog in Essex.

The comedian also sported a pair of black joggers, blue baseball cap and wraparound shades for the outing.

The screen star was seen without his wedding ring for the run but a source told The Sun Online that, "he takes it off for exercise".

Lee's appearance marks the first time he has been seen in public since 2018 when he briefly came out of retirement to star in Pinter Three at London's Harold Pinter Theatre. 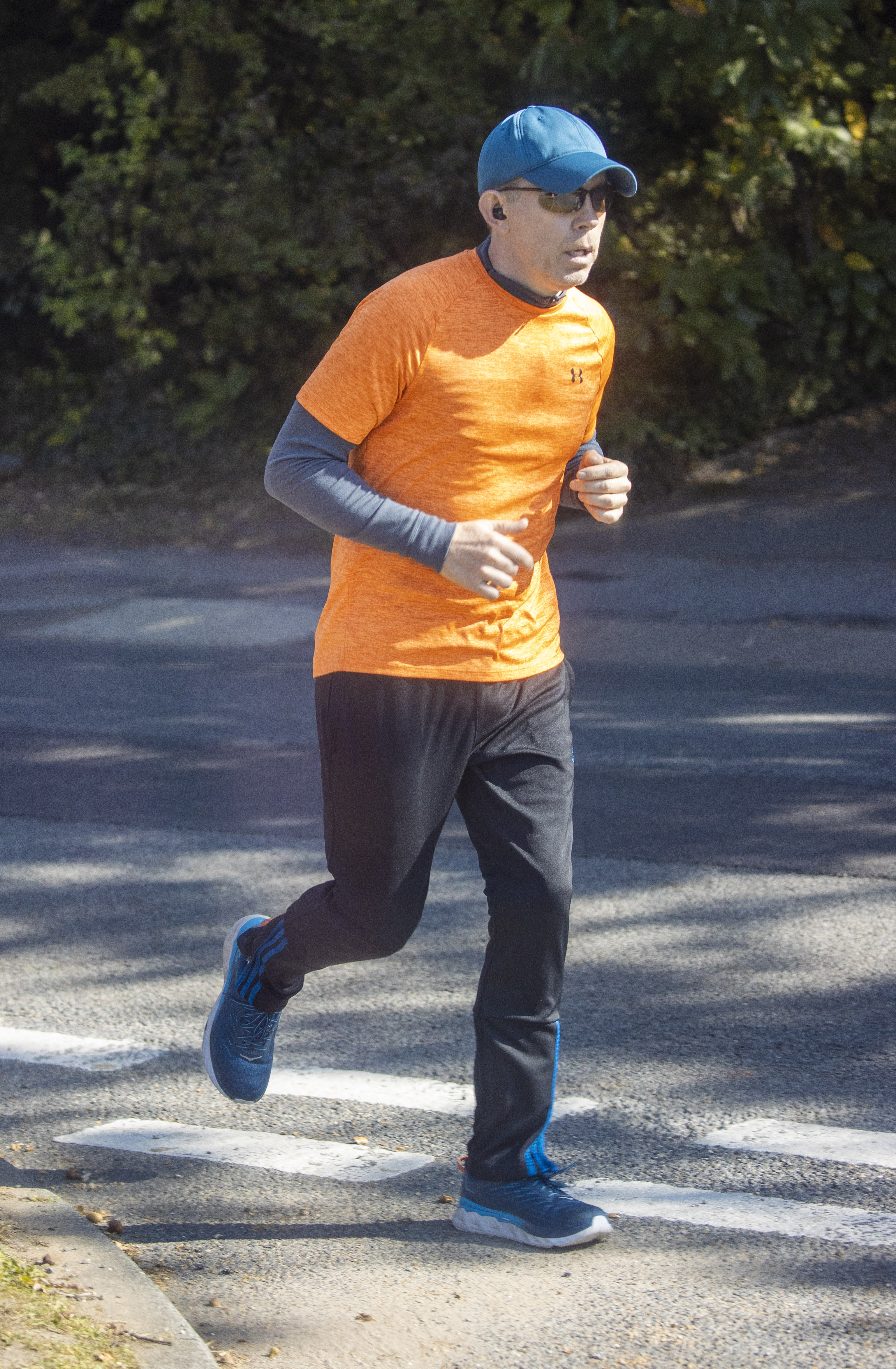 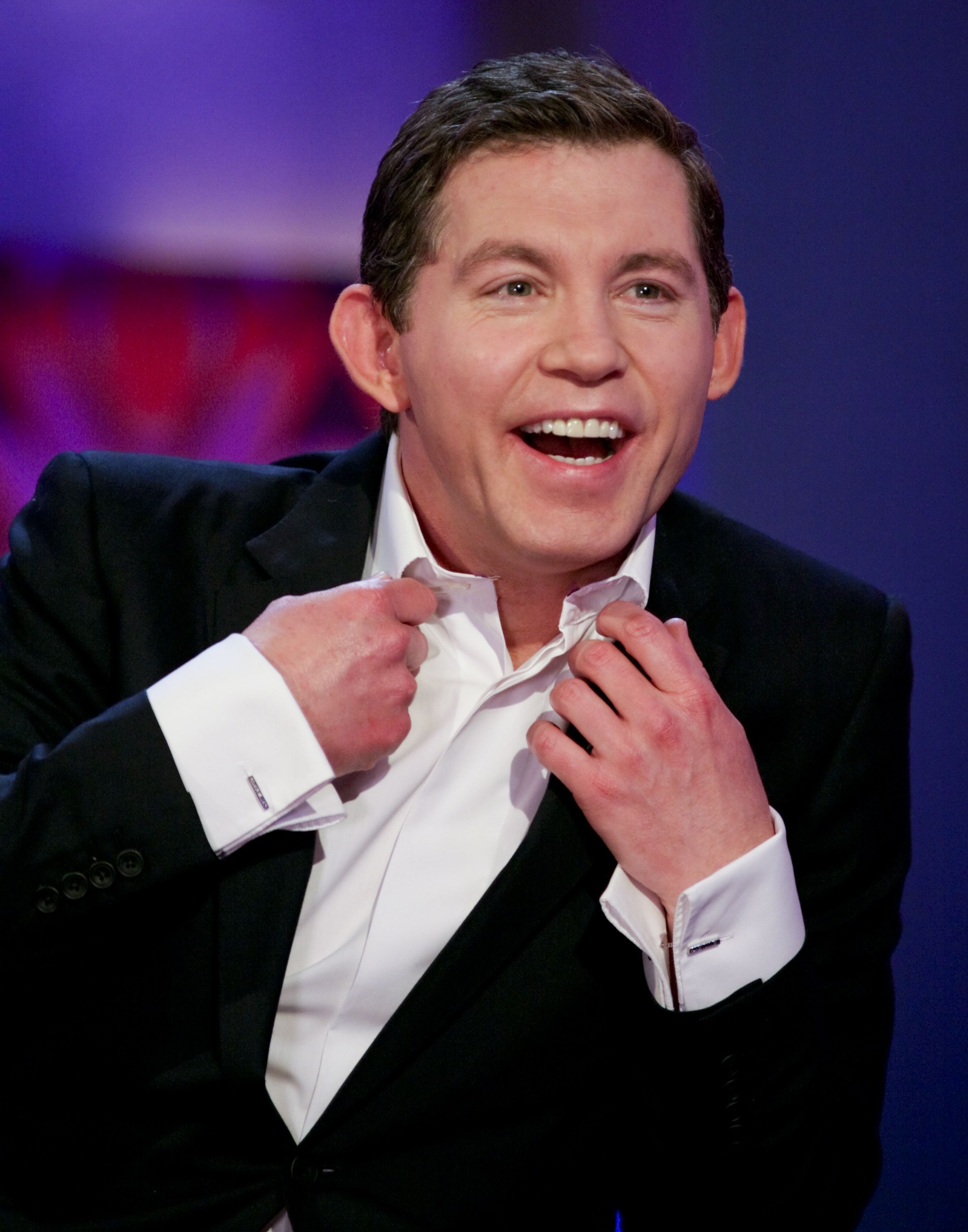 The year prior Lee took to the stage opposite Martin Freeman, James Norton and Jack Whitehall in the play Wither Would You Go? to raise money for the UN Refugee Agency, UNHCR.

Also in 2017, the Something About Mary actor attended the film premiere of the movie Kenny in Liverpool.

In 2014, Lee confirmed his retirement from stand-up comedy during an appearance on The Jonathan Ross Show.

He told Jonathan at the time: "I am knackered. This is it. Finished. Not doing anything." 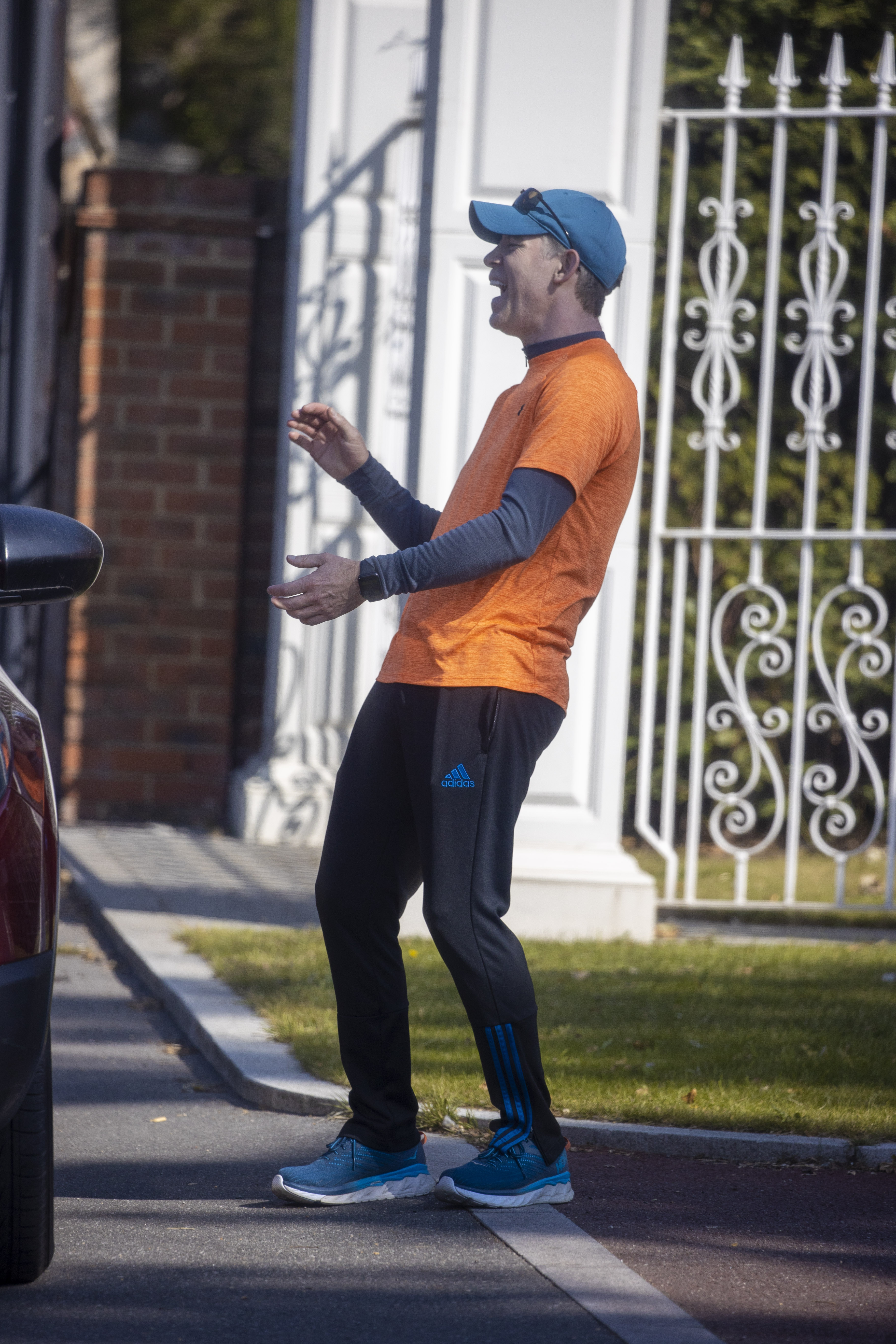 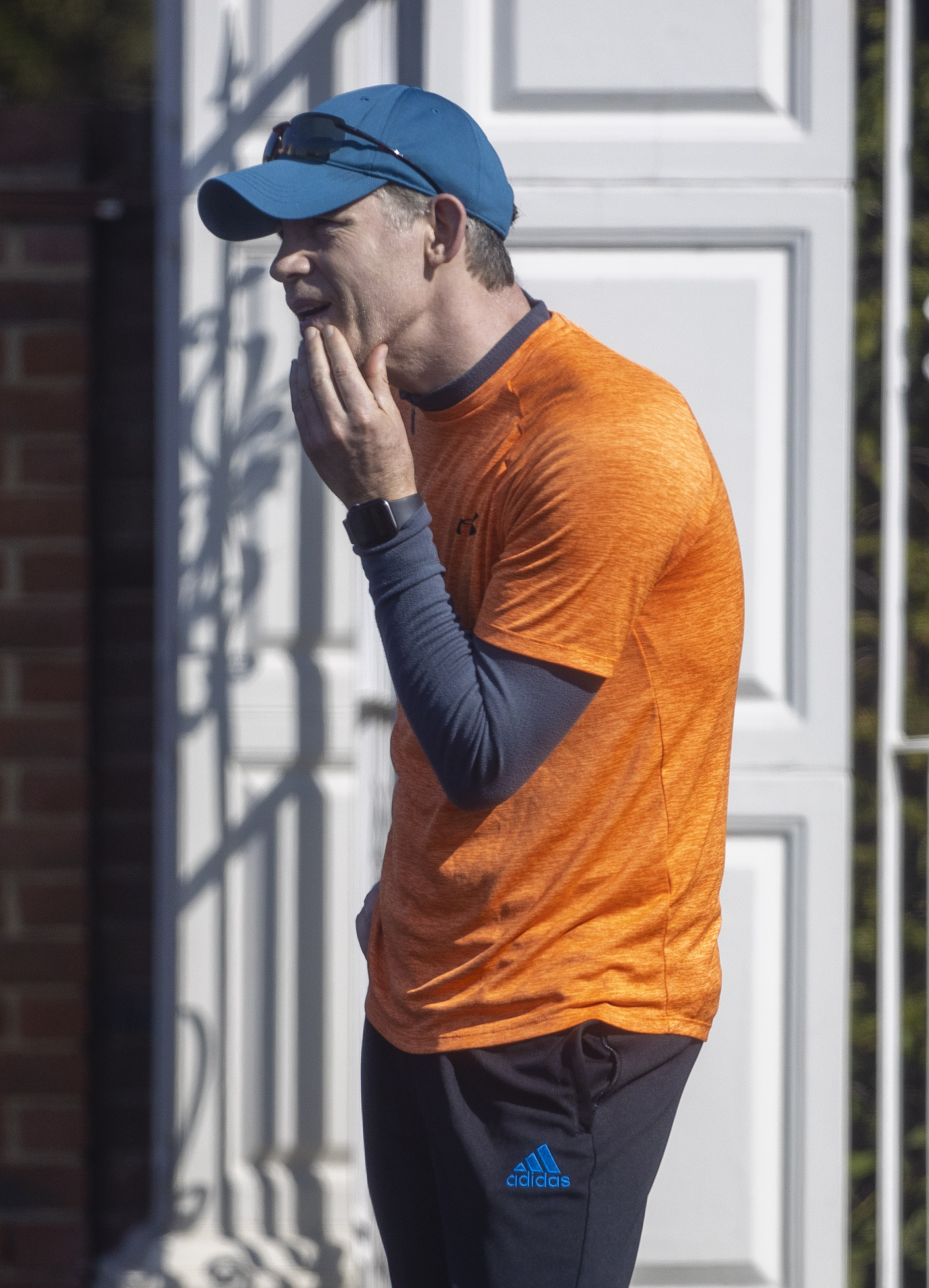 He cited the passing of his manager Addison Cresswell aged 53 from a heart
attack in 2013 as one of the reasons he was quitting.

"Addison used to put his arm around me and said, 'It'll all be alright,
I'll look after you.' It happens in life. People pass away. 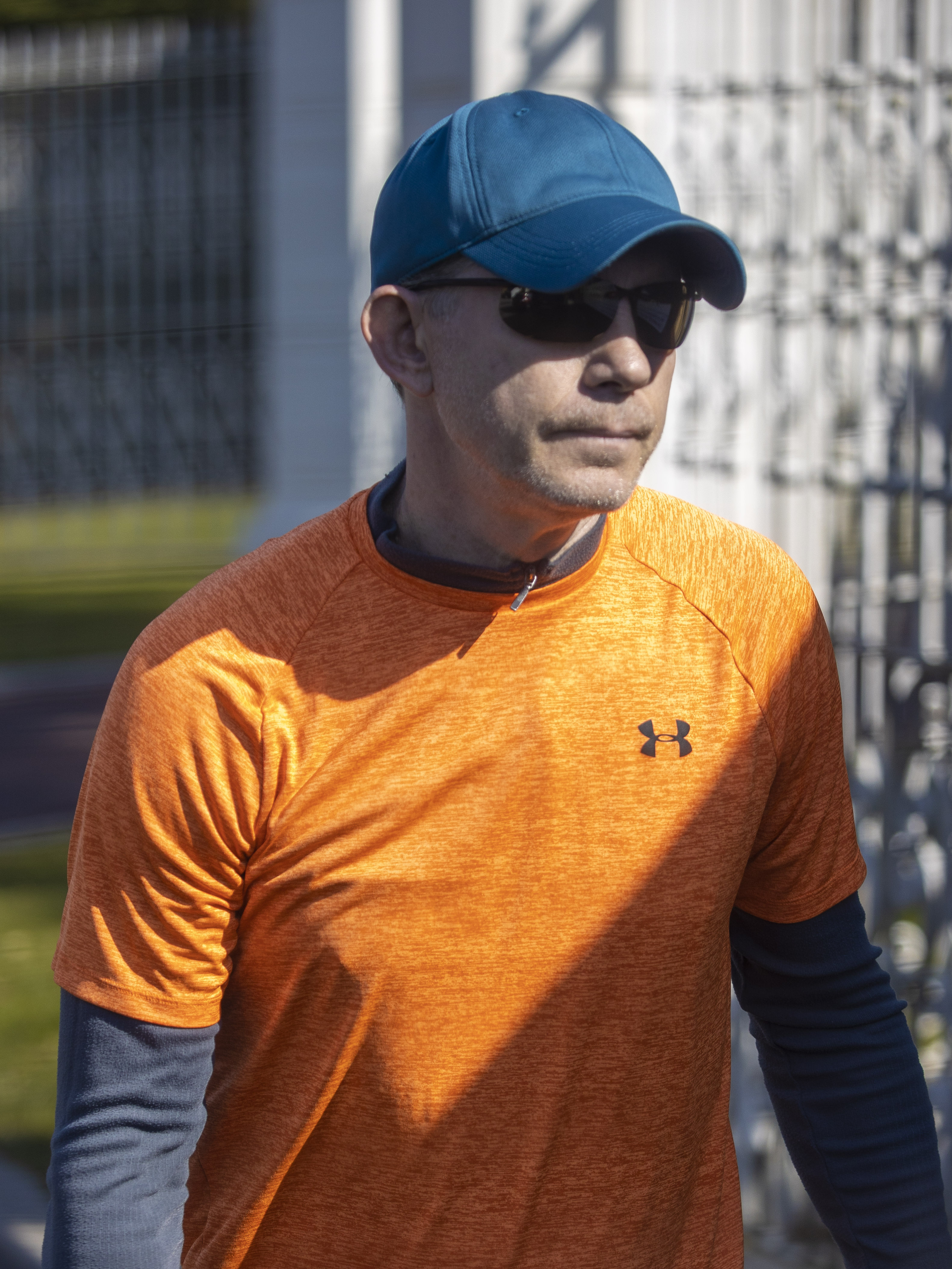 "Doing these arenas, it’s been humbling. We have a great laugh (together,
with the audience). It’s really important, because it doesn’t last long."

The acclaimed comedian then added that he was going to use his time to focus on his family.

He shared: "I wanna be there. I’ve always said to Little Mo, 'I'm sorry I can’t go to the school play cos' I've got to do this work.' 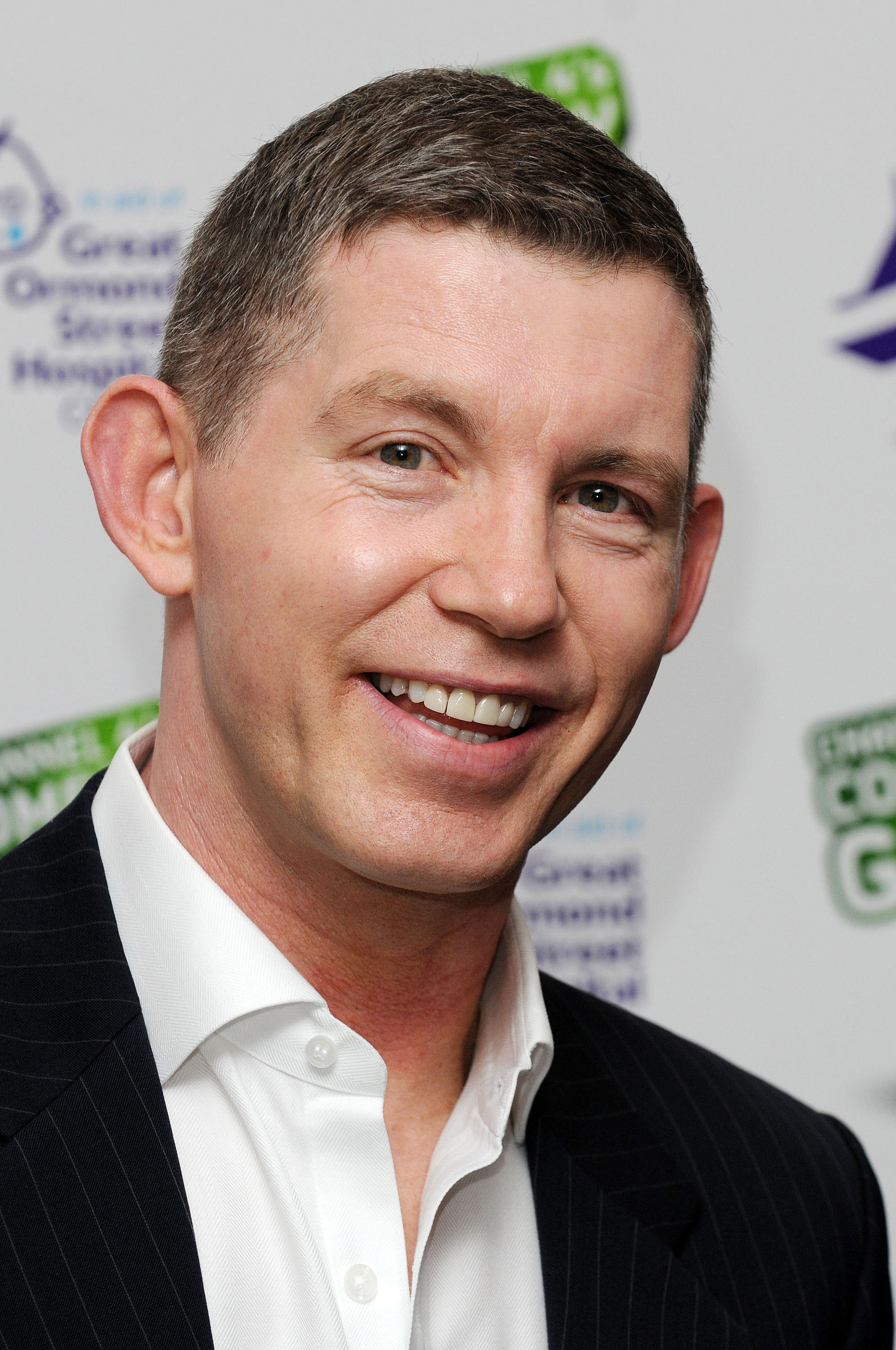 "(Addressing his wife) I’m really sorry. I’m always away. I’m a nightmare to
live with because I’m always working.

"I’ve come to a junction in my life — please forgive me, it sounds very
narcissistic — but plays, musicals, films and stand-up. You get to a point
when you go 'I don't know what else to do.'"

Lee is one of the UK's most successful comedians with his tours regularly breaking records. 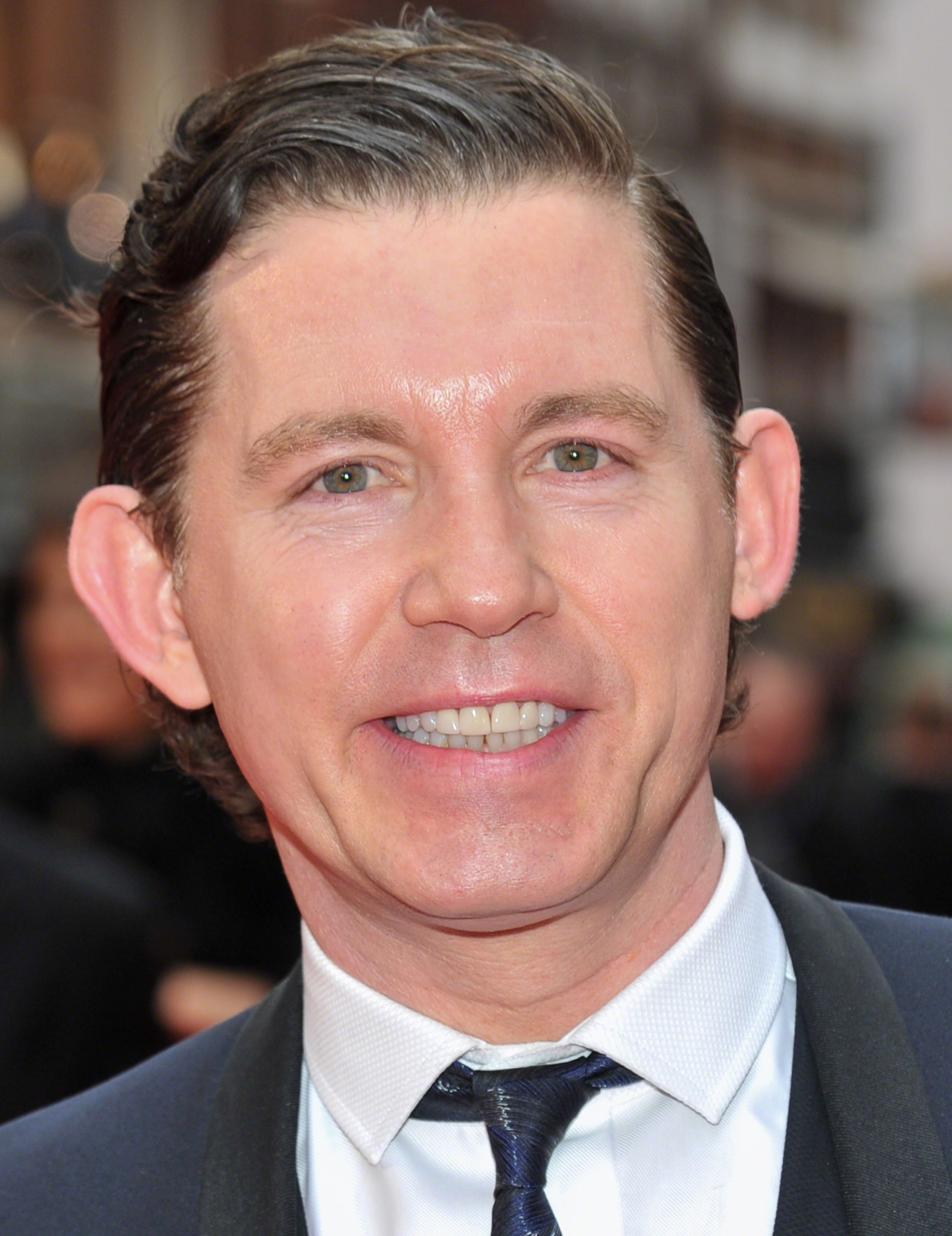 His 2008 tour saw him perform to over 500,000 fans across 59 dates while the DVD of the Big tour sold a whopping 1million copies at the time.

He also starred in a host of movies, including mega hit The Fifth Element and There's Something About Mary

His 2008 tour saw him perform to over 500,000 fans across 59 dates while the DVD of the Big tour sold a whopping 1million copies at the time.

Aside from comedy, he starred in blockbuster The Fifth Element, American comedy There's Something About Mary and a 2009 episode of Doctor Who.