Producers at the hit BBC1 show have struggled to sign big names with fans complaining about the lack of star quality. 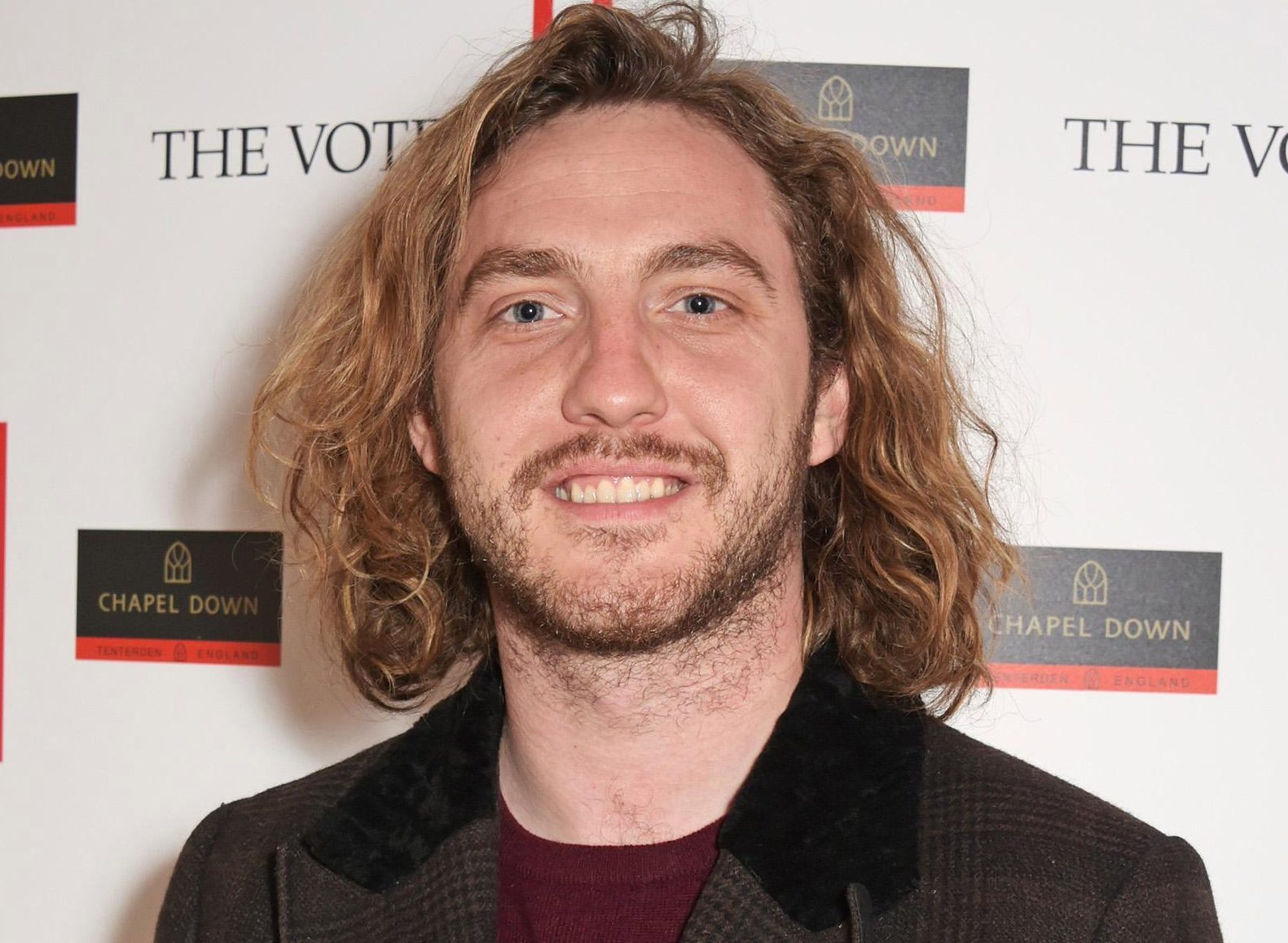 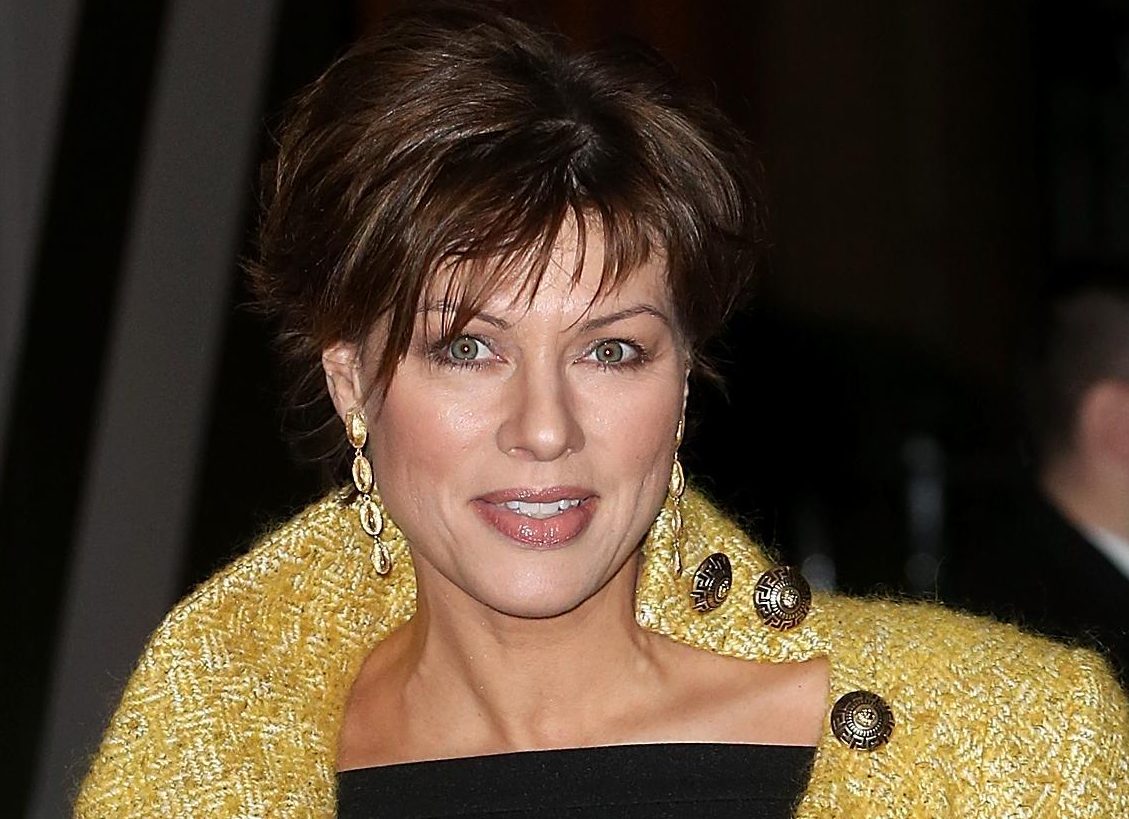 London-born joker Seann, 32, has made appearances on various TV shows including Live at The Apollo and 8 Out of 10 Cats.

But he is best known for being a regular on ITV sports game show Play To The Whistle, which was axed after just two series, and a team captain on E4 show Virtually Famous.

The comedian was unveiled as the 11th contestant in this year’s series on The One Show tonight, alongside newsreader Kate Silverton who The Sun had previously revealed would be among the line-up.

Seann said last night: “Having seen videos of me dancing on friends’ phones from the night before, it’s safe to say I’m petrified but also so excited. 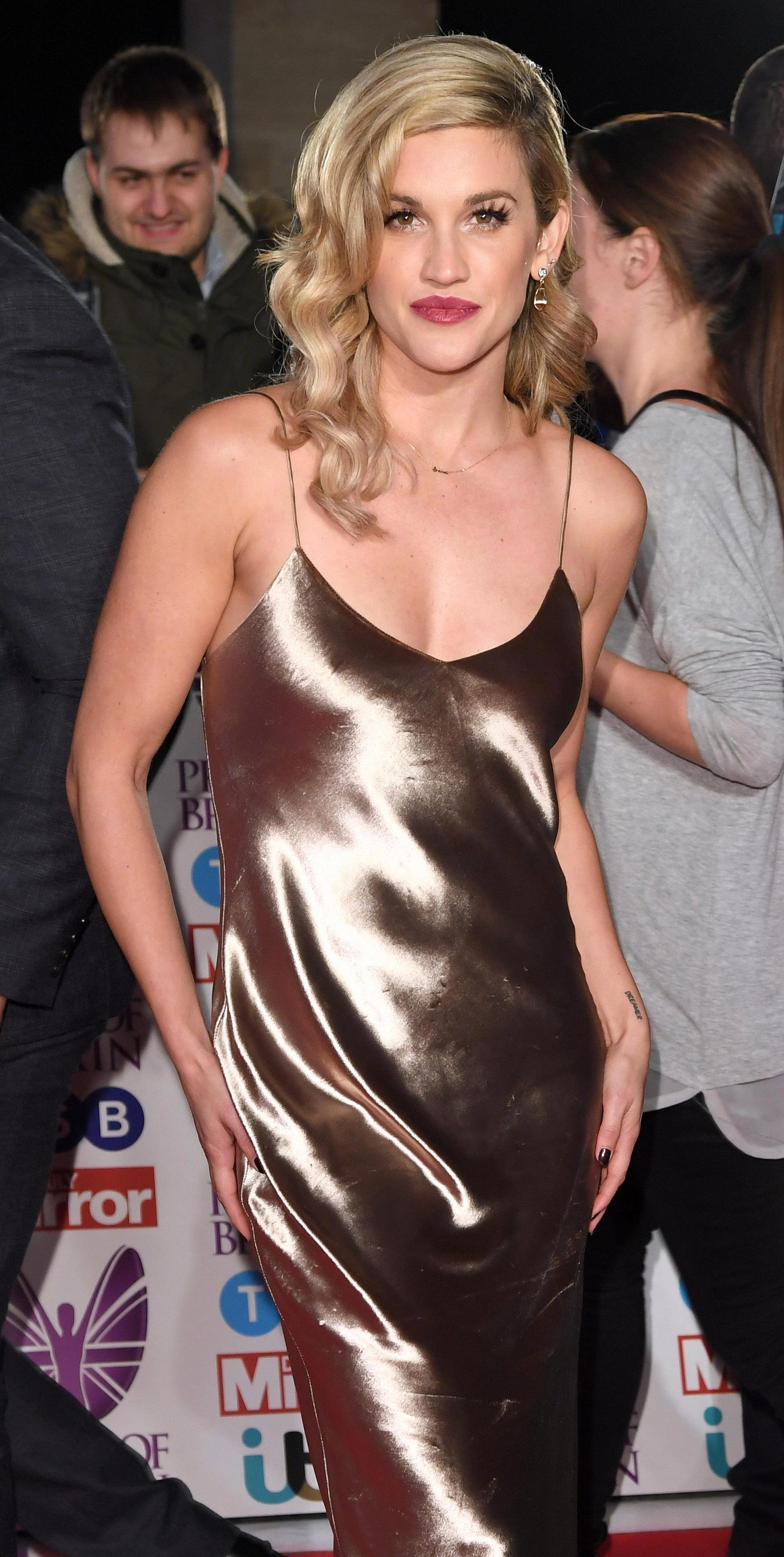 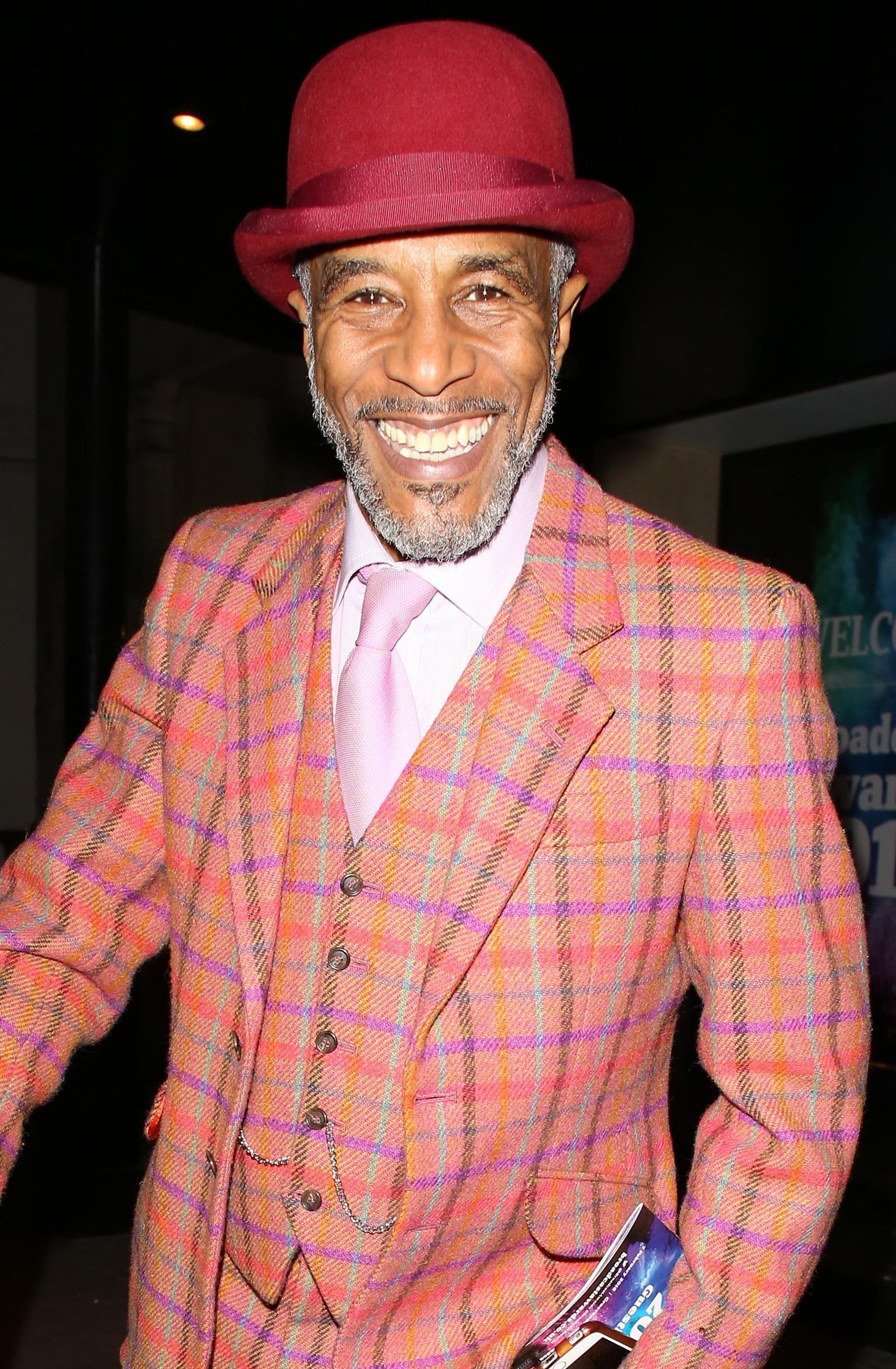 “I’m really looking forward to the lifts, the Lycra and the laughs, although as Craig would probably say ‘dancing is no laughing matter dahhhhling…’”

Former war reporter Kate added: “It’s something of a departure for a news journalist, shifting focus from the headlines to my hemlines.

“I am so looking forward to the fun, laughter and all the challenges ahead.”

"I don’t go out nightclubbing anymore. I can’t do it.

"I never got it with bouncers. I mean proper nightclub bouncers.

"You know, the ones that look like boiled egg on top of a stuffed beanbag.