Little Mix’s Leigh-Anne Pinnock has aired her support of Dr Shola Mos-Shogbamimu’s comments against Piers Morgan claiming he ‘uses his power and influence to aggravate racism’.

The pregnant pop star reposted a message from political activist Dr Shola, joining an increasing number of celebs who have taken exception to Morgan’s outspoken views about Simone Biles, who withdrew from the Tokyo 2020 Olympics due to her mental health. 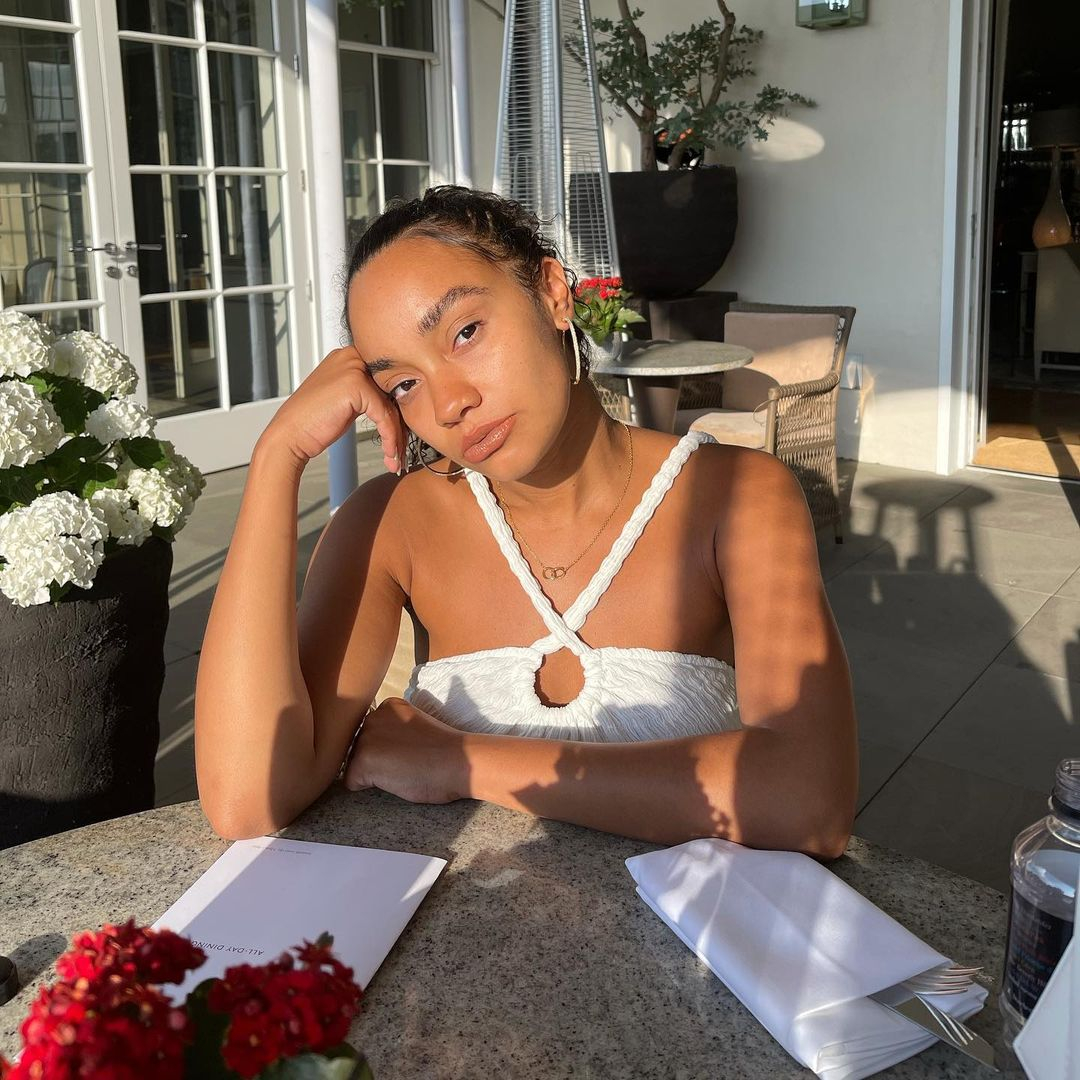 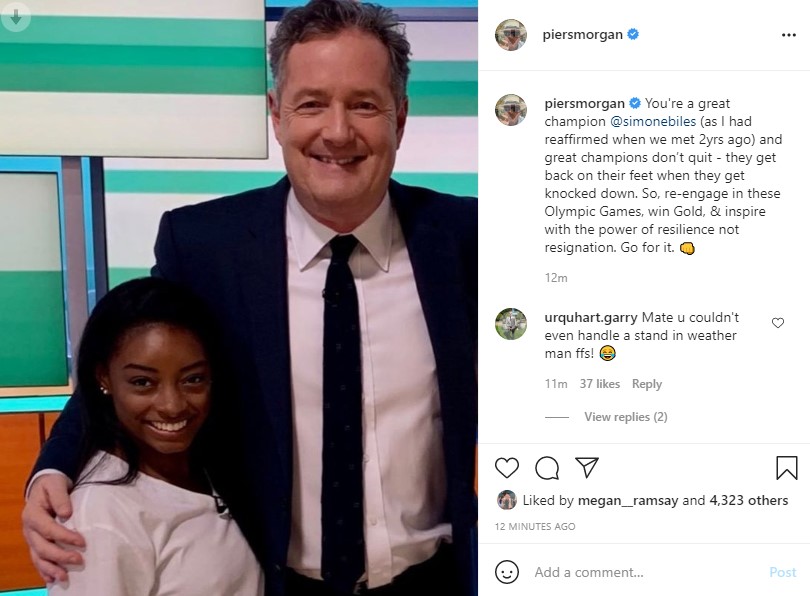 Stating the four-time Olympic gold medallist had ‘let her team down’ by withdrawing from the competition due to pressure, the former GMB host received a ton of backlash from people saying he was minimising mental health issues.

Dr Shola, who makes frequent appearances in discussions on race on This Morning and Good Morning Britain, later tweeted that his comments reflected what he had previously said about Naomi Osaka – who withdrew from Wimbledon due to mental health – and Meghan Markle, which he famously quit GMB over when he refused to apologise for ‘not believing’ she had contemplated suicide.

Using the hashtag of all three womens’ names, she wrote: “The problem with Piers Morgan isn’t just him being an obtuse absurdity but that our society rewards him for using his Whiteness, power & influence to stalk and aggravate racism, bigotry & dehumanise mental health of Black women. He knows it.”

The comment was quickly picked up and shared online, including by Leigh-Anne, who screen grabbed it and shared it to her 7.1million followers on Instagram.

Piers has long denied being racist, and in the face of the latest backlash said it was “woke twitter” waging war against him once again.

To one fan, he responded: “No, I take mental illness very seriously. What I don't like is people cynically using 'mental health' as a protective shield against any poor performance or justified criticism. It distracts attention from those with mental illness who need help/care/treatment.”

He later directly referenced Simone, messaging her by writing: “You can either listen to snowflake Twitter [Simone Biles] – or listen to me. You're a great champion, & great champions get back on their feet when they get knocked down.

“So, re-engage in these Games, win Gold, & inspire with the power of resilience not resignation. Go for it.”

Biles said before her withdrawal that she was suffering “a case of the twisties” – a temporary mental block that causes gymnasts to completely forget their necessary moves despite training with them for years.

In bad cases it could mean they struggle to land safely, causing serious injury.

After the 24-year-old, a member of the US team, scored her lowest Olympic vault score, she announced she was withdrawing from the event.

She later explained: "I have to focus on my mental health. I just think mental health is more prevalent in sports right now.

"We have to protect our minds and our bodies and not just go out and do what the world wants us to do.

"I don't trust myself as much anymore. Maybe it's getting older.”

Adding that tweets added pressure on her performance, she said she needed to “step back” and added: "I didn't want to go out and do something stupid and get hurt. ​I feel like a lot of athletes speaking up has really helped.

"It's so big, it's the Olympic Games. At the end of the day we don't want to be carried out of there on a stretcher." 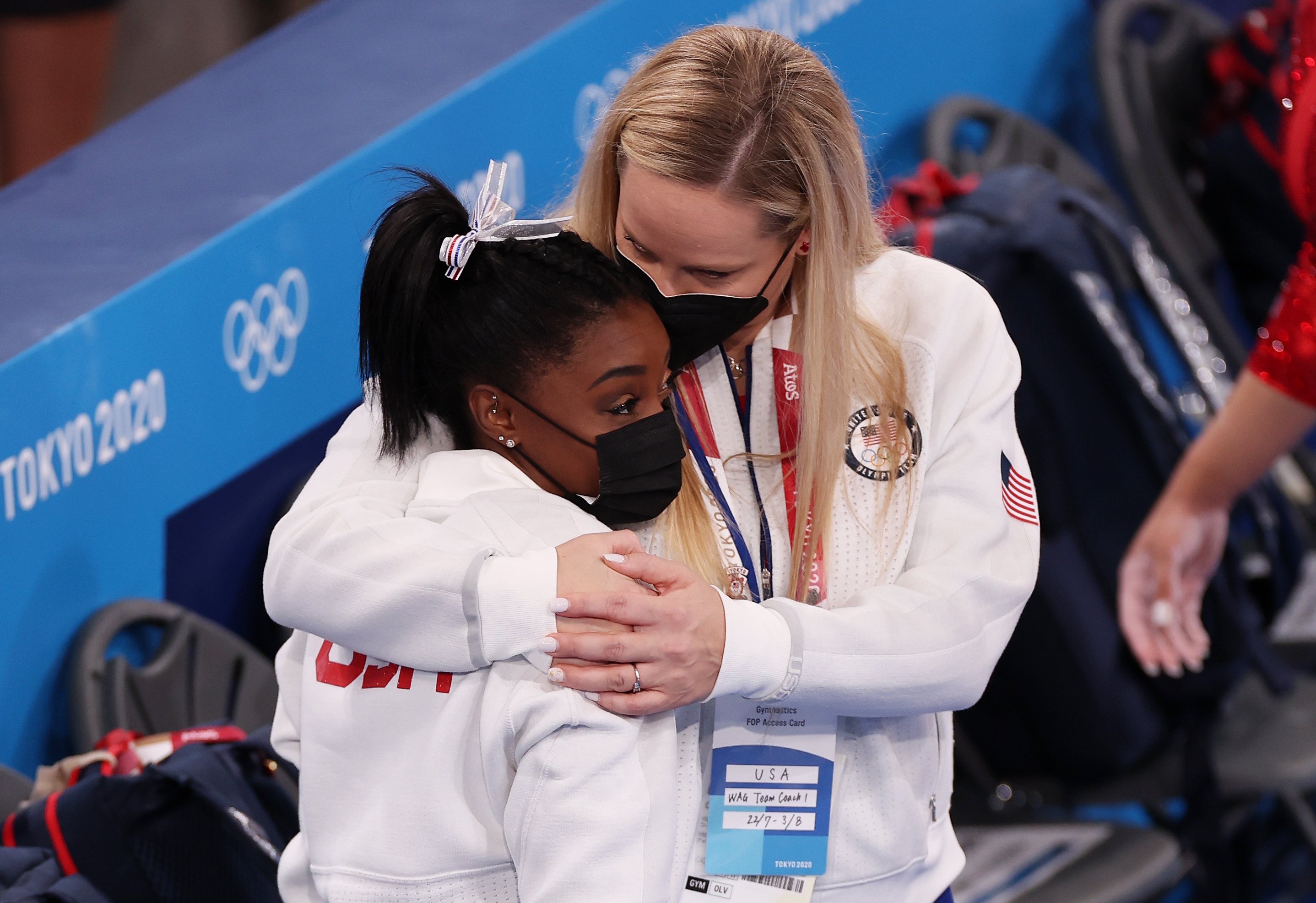