LOOSE Women's Andrea McLean was forced to apologise on air today after Denise Welch made a crude joke about Coleen Nolan's "pussy".

It came after the 54-year-old singer returned to the show and revealed her cat Lily is pregnant after it ran off with the local tomcat. 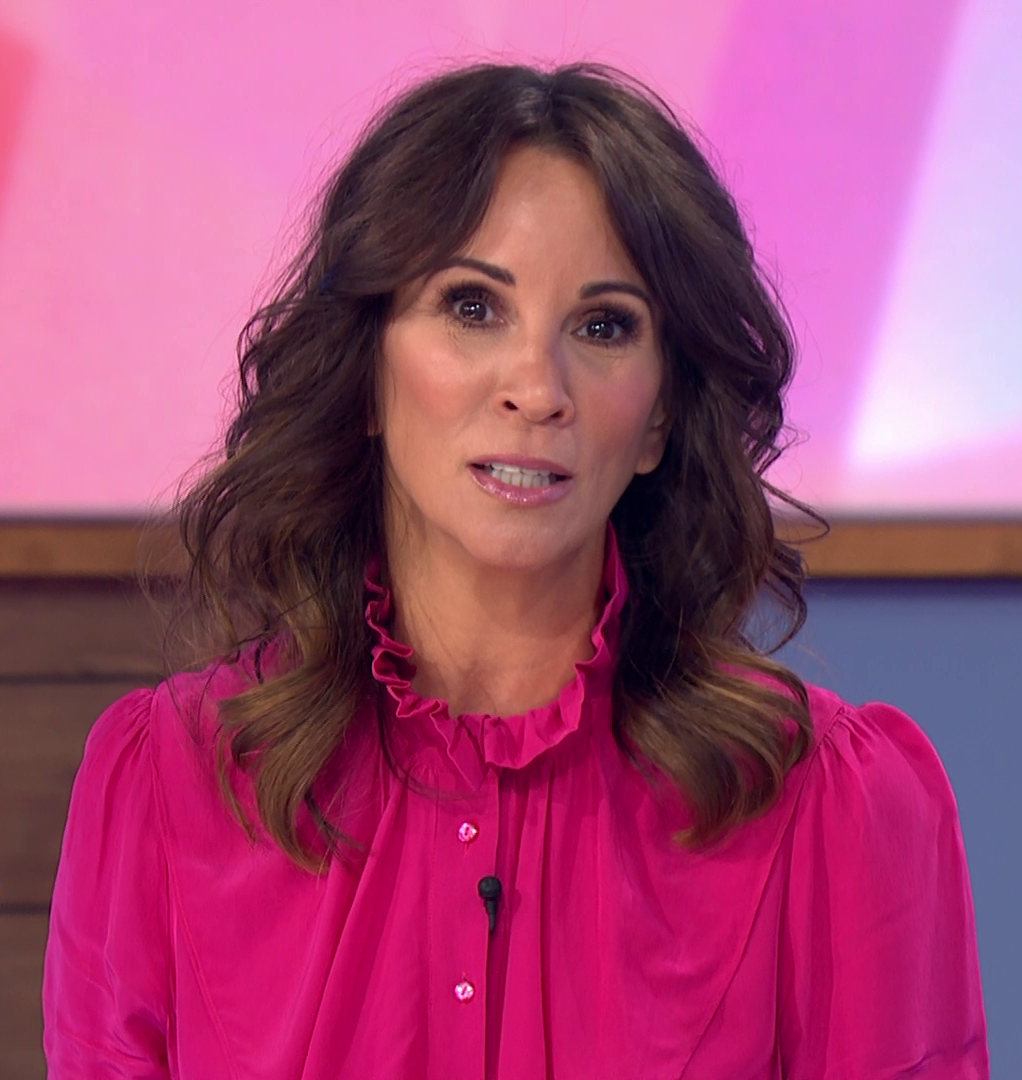 Spotting a joke at her pal's expense, Denise said: "Well as least one of your pussys is getting a bit of action."

As the studio collapsed into uproarious laughter, 49-year-old Saira Khan said: "Only she could have said it and got away with it."

A nervous-looking Denise replied: "I probably won't get away with it, believe you me."

And it turned out she was right, with 51-year-old Andrea sternly telling viewers: "That was obviously a joke and we apologise if anyone was offended by that." 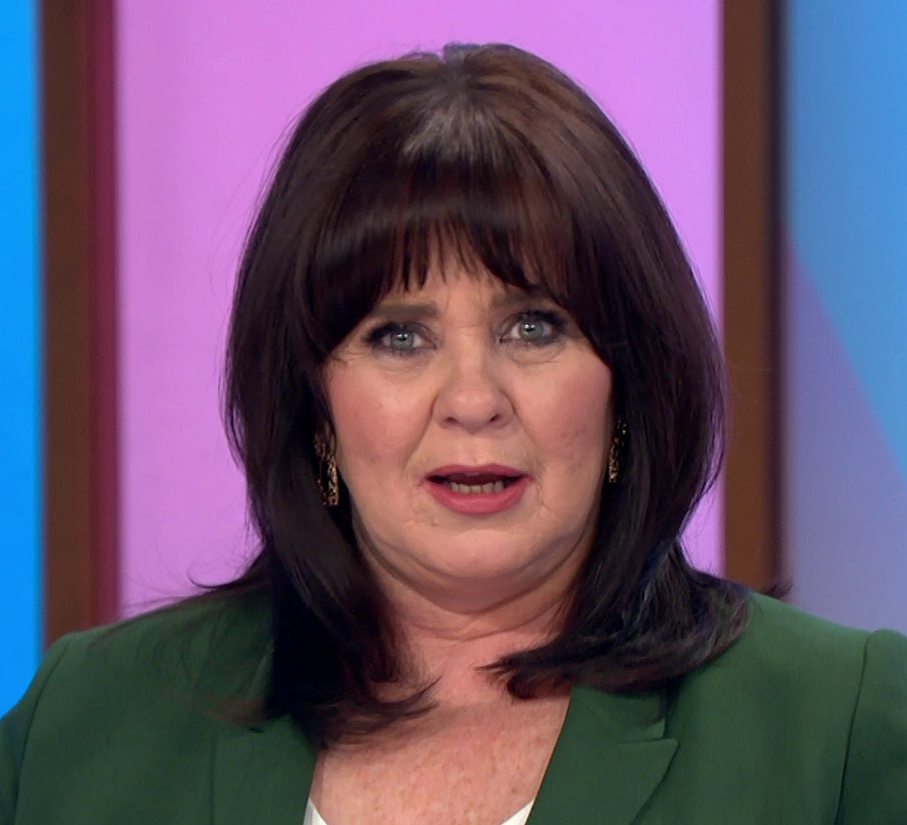 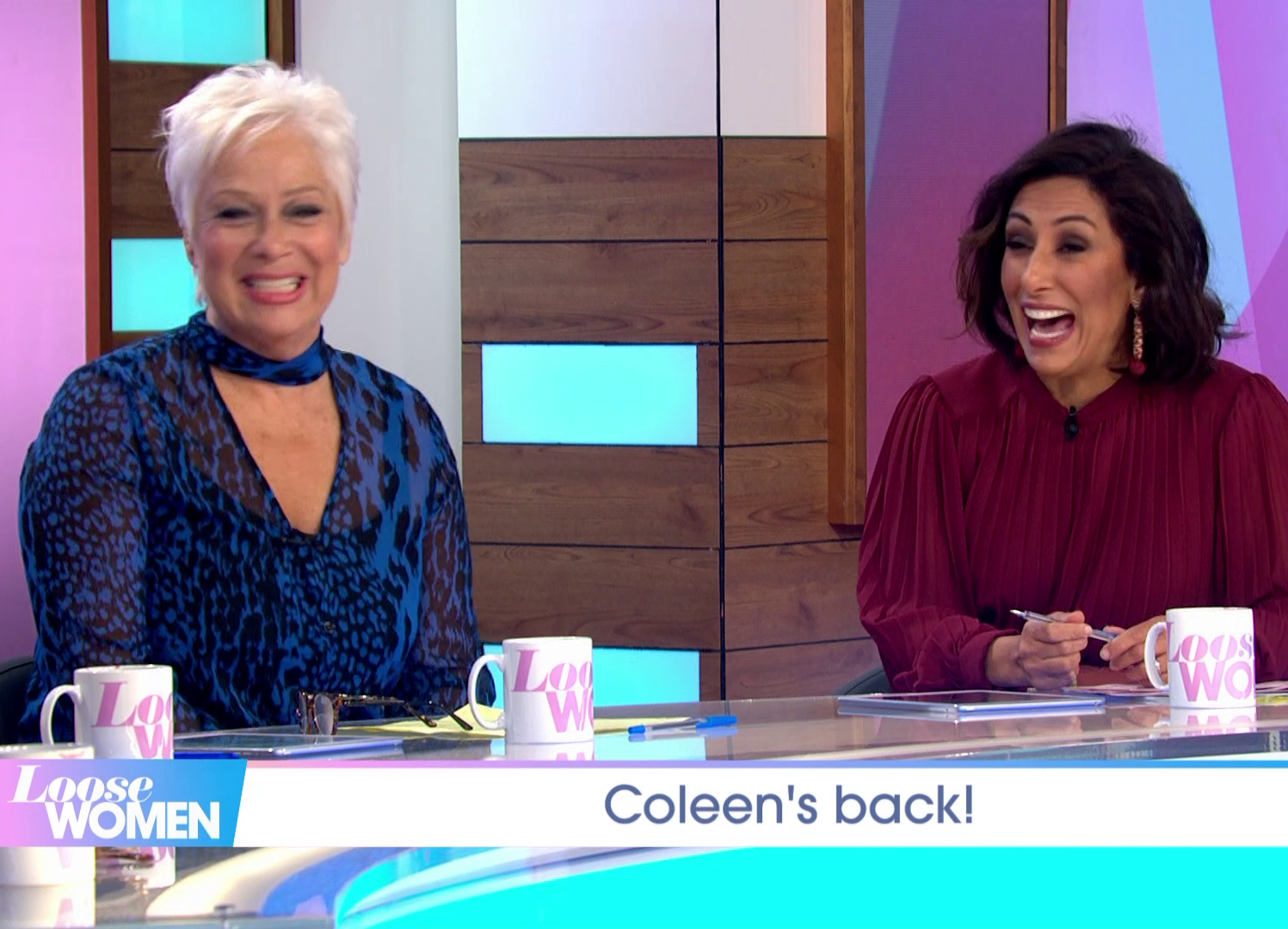 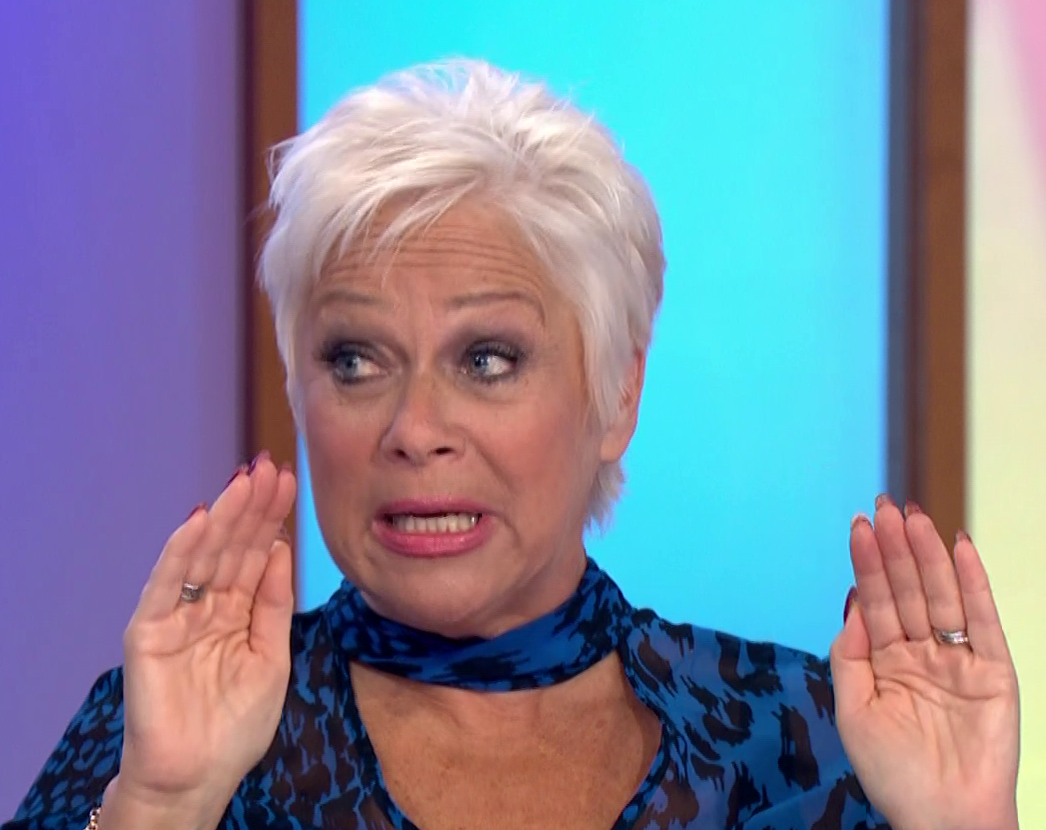 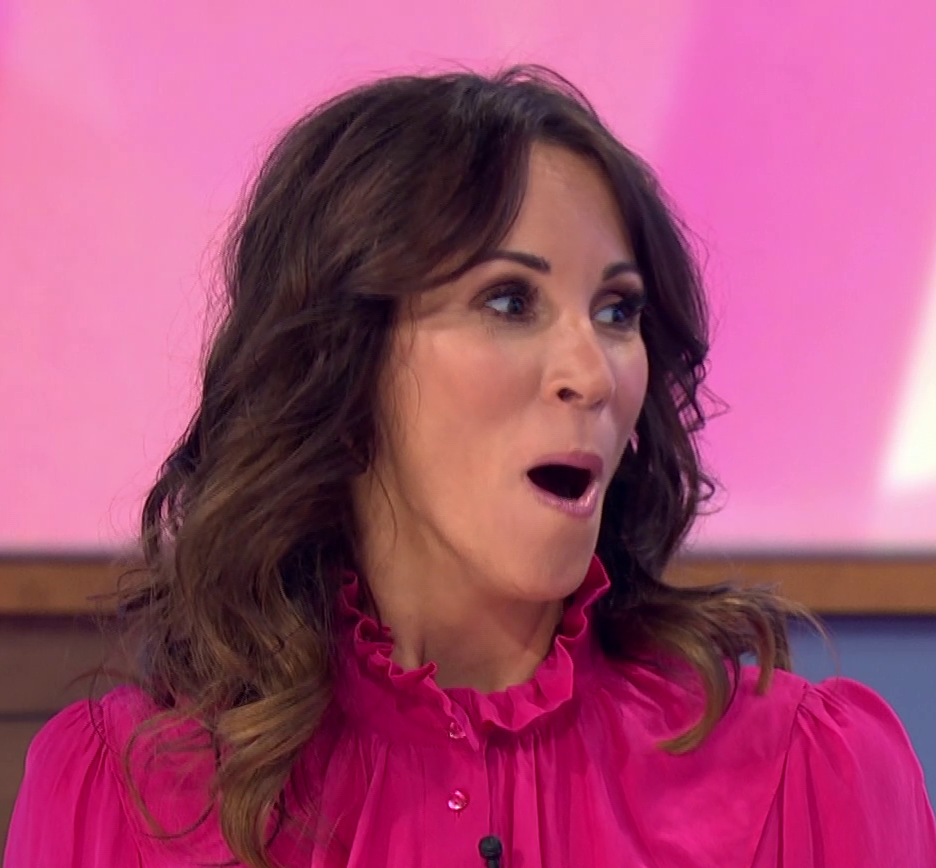 Some were shocked, with one viewer posting: "Do you REALLY think this is acceptable on daytime television? The Loose Women appear to be a little TOO loose.."

Another tweeted: "I almost chocked on my sausage then 🙈. Coleen’s pussy getting action 🐱."

It's far from the first time Loose Women has been forced to apologise for crude language on the show.