The former host of the singing series was sat in the audience as Nadia Sawalha, 53, and Linda Robson, 60, sang the band's classic track Mamma Mia. Matthew, 68, was on the show to talk about his acting career 14 years after leaving the celebrity talent show.

After his interview, he was moved off the panel to sit in the crowd while Nadia and Linda recreated Stars In Their Eyes for him.

They gave hints about the band they would transform into before walking off into the iconic dry ice.

The pair then returned as ABBA's Agnetha and Anni-Frid in wigs and 1970s flares. 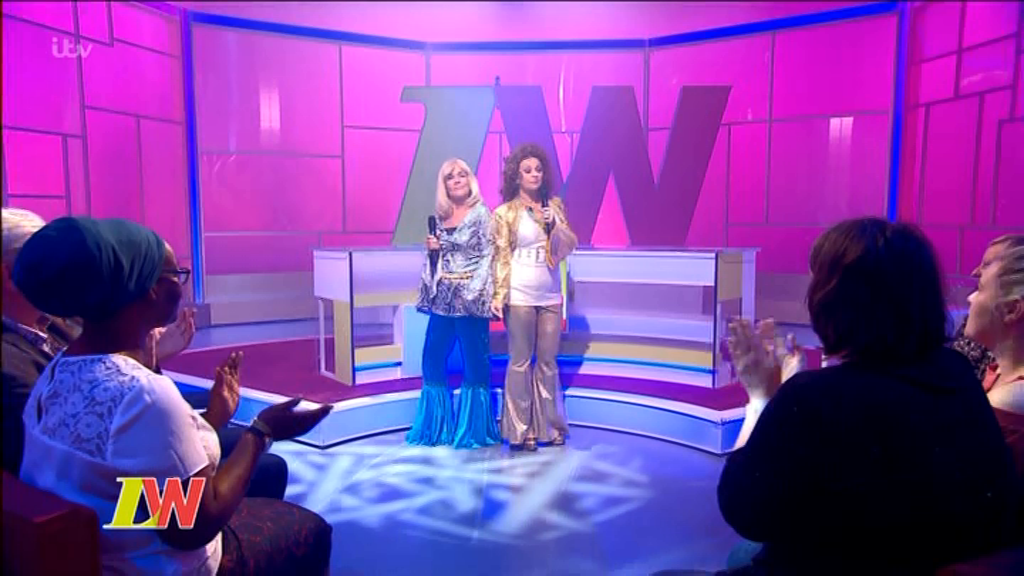 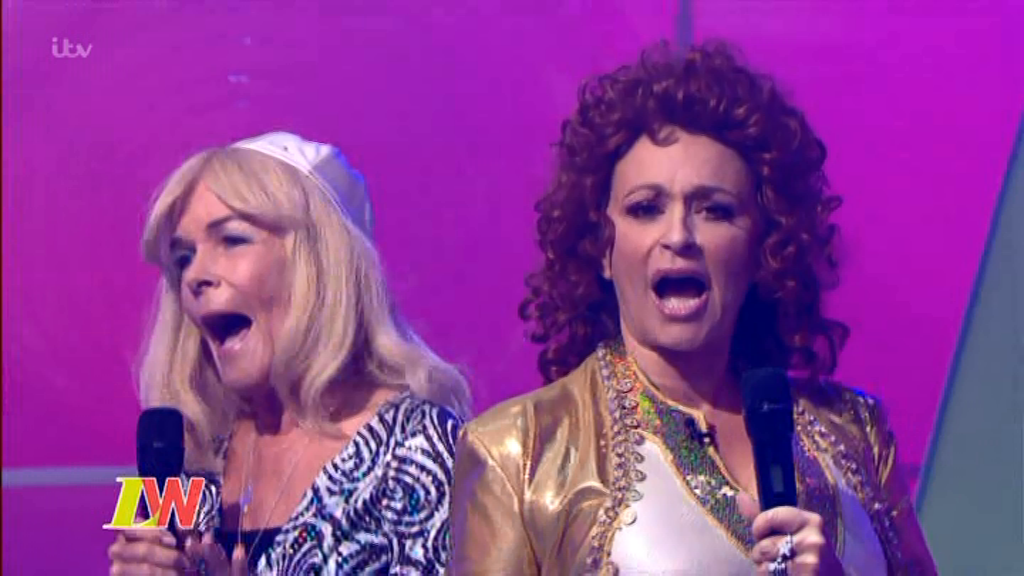 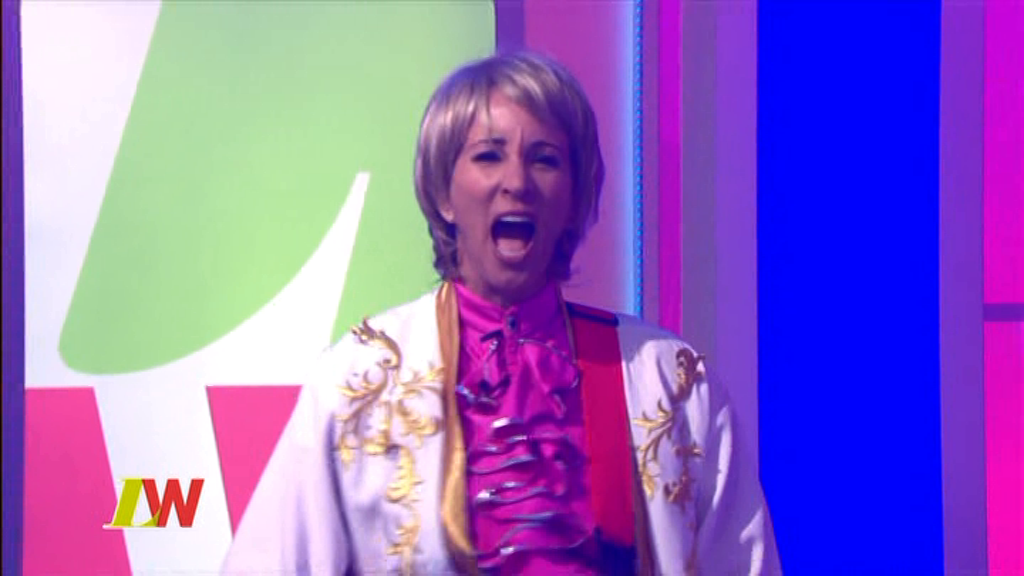 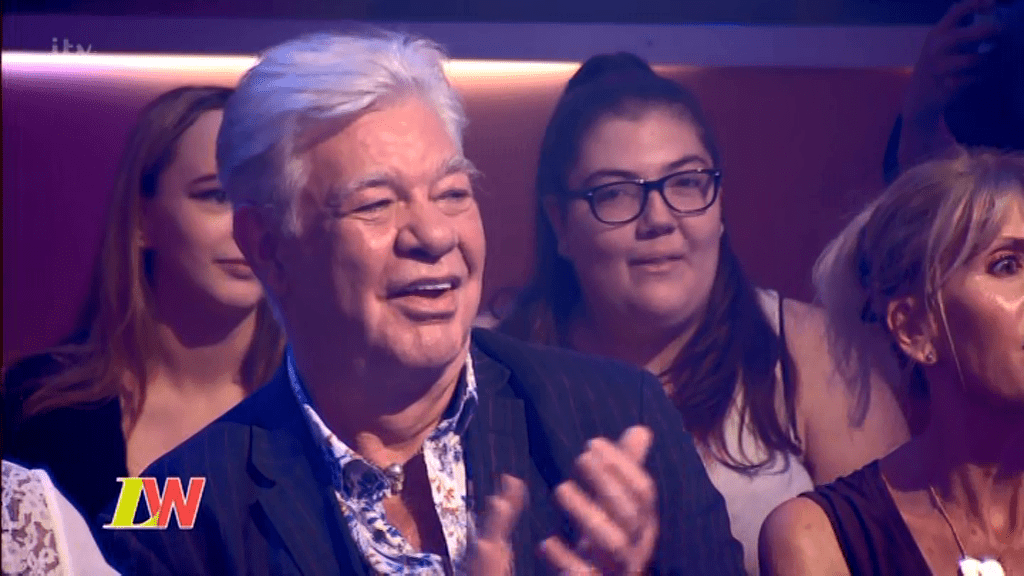 They belted out one of the band's most famous songs before Anne Diamond and Andrea McLean came out as Benny and Björn.

Loose Women flocked to social media to tweet about the segment – and they couldn't get over how different Matthew looked.

One wrote: "Hi,there Matthew Kelly nice to see you on the Loose Women program this lunchtime,you do look very well with your nice light coloured hair looks blonde,on television."

Another wrote: "Great to see #MatthewKelly again, shows how much I miss him presenting it even though I didn't know the acts half the time lol 'tonight Matthew…

A third tweeted: "Switched on the TV and Matthew Kelly shows up on Loose Women. #timeshavechanged."