He came on the show to talk about his new show, Scrapyard Supercar, which will see amateur contestants raid scrapyards to beat Shane’s manufacturer-constructed supercars.

But things started off very awkwardly as Shane told Christine he was “hungover”, leading her to quickly change the subject.

As the interview went on, fans took to social media to comment on how awkward it was, as one posted: “Starting the week with a car crash interview, sets the tone for the week.” 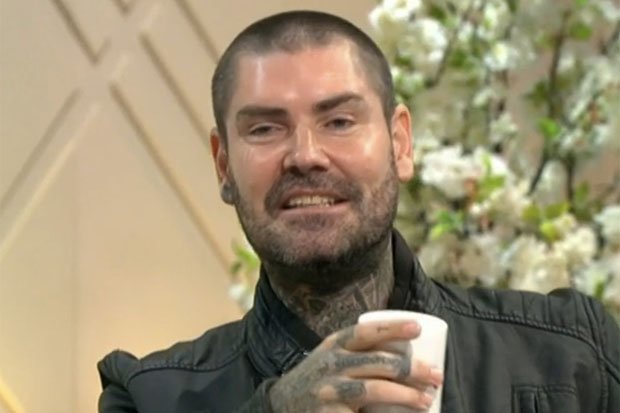 Another added: “Christine is very twitchy interviewing a seemingly hungover and no filter Shane.”

A third chipped in: “Shane is such a mug.”