The famous feline appeared on today’s show to determine whether Budd (Richard Madden) is a “good guy” or not. 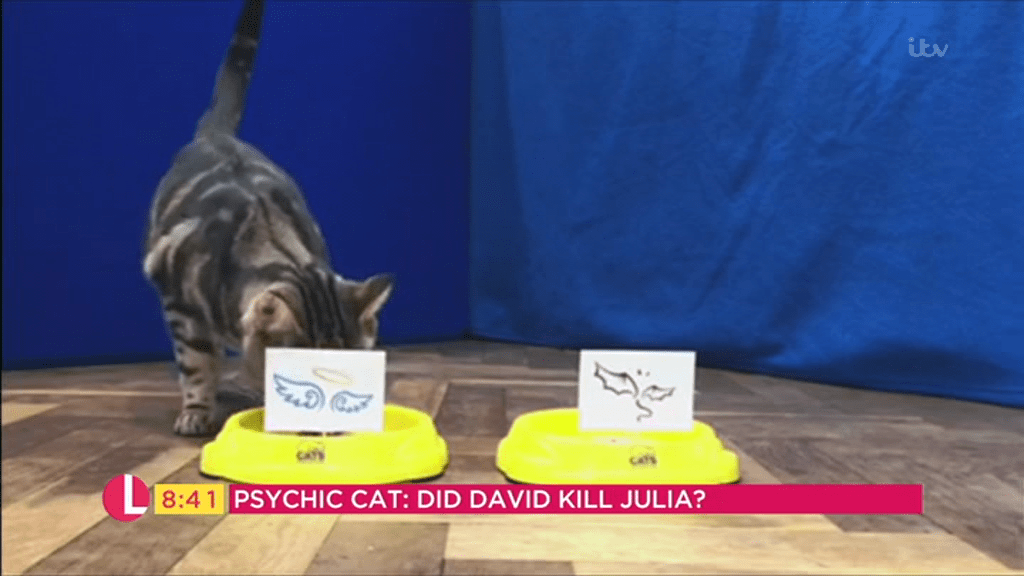 And it was good news for Budd fans, as Phoenix immediately predicted that the PPO is a good guy as he got stuck into the bowl featuring a picture of a halo.

The cat has proved to be rather successful in it's predictions so far – it correctly guessed that Dani and Jack would win Love Island as well as that England would win against Sweden and Colombia in the World Cup.

Budd is one of many suspects in the BBC drama’s big whodunnit, as viewers wait to find out who killed Montague (Keeley Hawes).

After five episodes Budd has failed to prove that he is innocent, and he has kept numerous things from his team – including his affair with Julia. 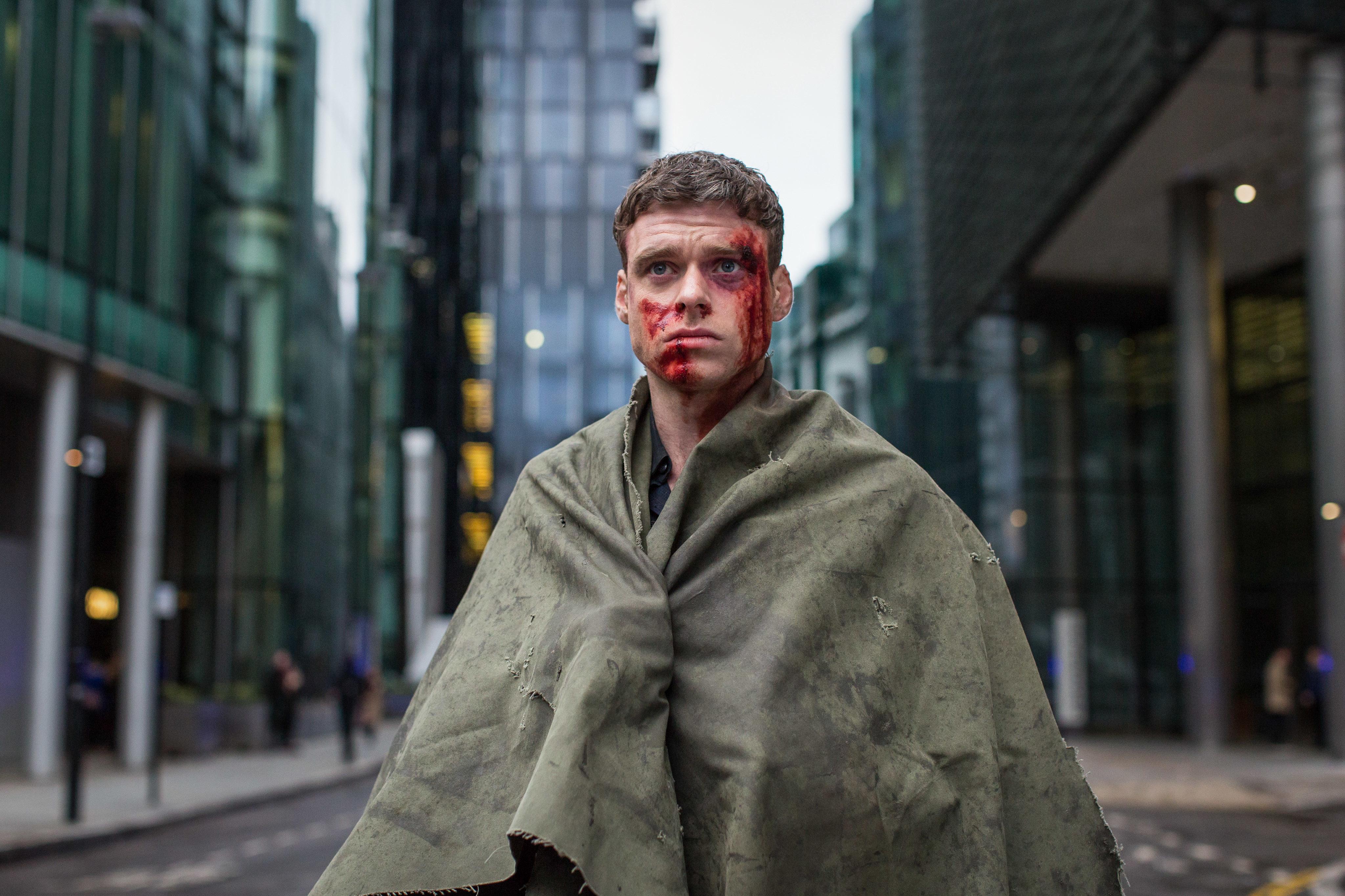 But no one is above suspicion and almost every character on the show could have a motive to bump off the Home Secretary.

A sneak peek from Sunday night’s episode sees the finger of blame turn on Commander Anne Sampson, as she is seen looking very uncomfortable when her connection to crimelord Luke Aitkens is revealed.

Others believe that Julia isn’t dead at all, a theory that was fuelled by the show’s creator Jed Mercurio earlier this week.

Furthermore, the 52-year-old writer has admitted he tells a “few judicious lies” to keep us all guessing. 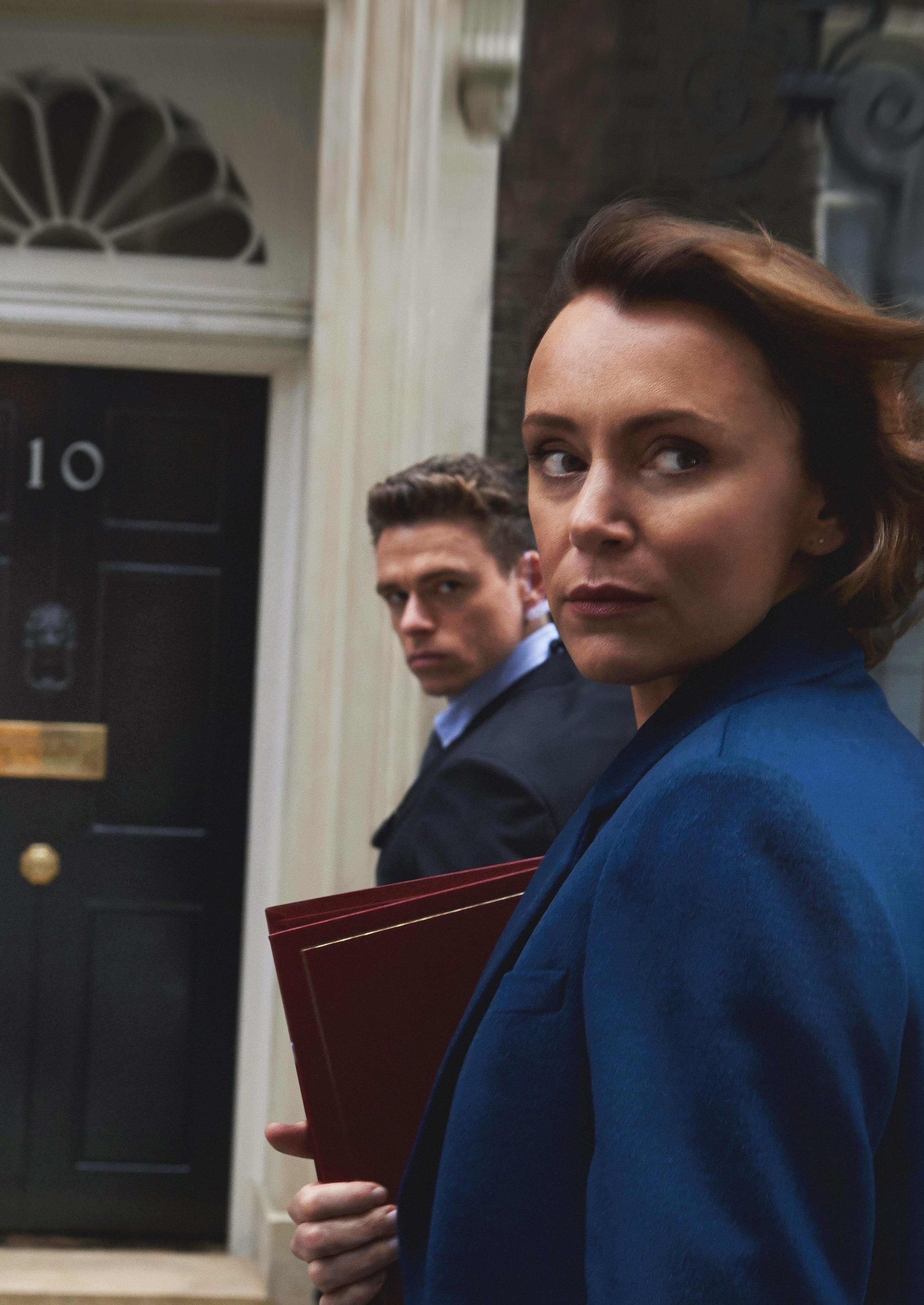 In an exclusive chat with The Sun, Jed said: “The thing is, I don’t really feel a great responsibility to tell the truth, so it doesn’t really matter what I say.

“I tell the truth where it’s the ethical thing to do, but in terms of entertainment there’s a certain fun and a certain enjoyment that can be added to the experience by a few judicious lies.”

Viewers have just a few days to wait until Sunday’s 75 minute explosive conclusion.