Louise Thompson has poked fun at the way her ex-boyfriend Spencer Matthew proposed.

The former Made in Chelsea star made headlines when he proposed to his girlfriend and The Jump co-star Vogue Williams onstage at The Lyceum Theatre in London’s West End last month.

The proposal came after the pair had watched a performance of The Lion King from backstage and, speaking about the proposal, his ex Louise said she’s glad she ‘dodged that bullet’. 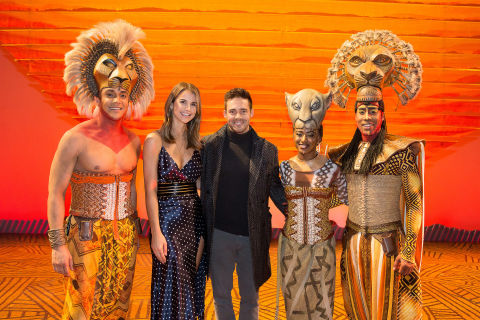 “I honestly thought he would never settle down!” she told heat.

“It’s nice that anyone can change. Although, I find it so odd that he proposed at The Lion King! That would be my worst nightmare.

“I’m bloody glad I dodged that bullet,” she added. Well, tell us how you really feel.

Speaking about his engagement, Spencer said: “Our first trip away together was to Disneyland Paris, [so] it felt like the perfect fit.

“The Lion King is also one of the greatest stories of all time, so I figured that having just had a romantic evening watching it, she’d probably say yes!” 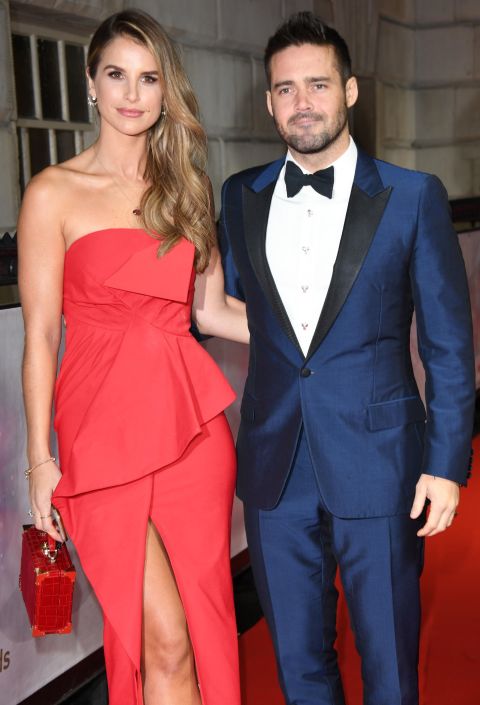 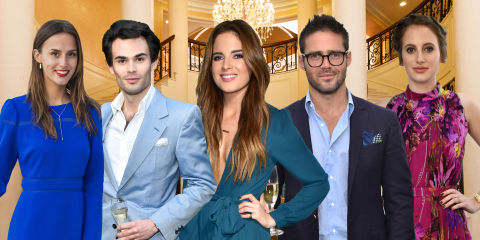 The former I’m a Celebrity… Get Me Out of Here! star then added of his soon-to-be-wife: “I’ve known Vogue was the one for a long time. We’re very happy and in love.

“She’s my best friend and I can’t wait to spend the rest of my life with her.”

Made in Chelsea continues at 9pm on Monday (March 19) on E4.