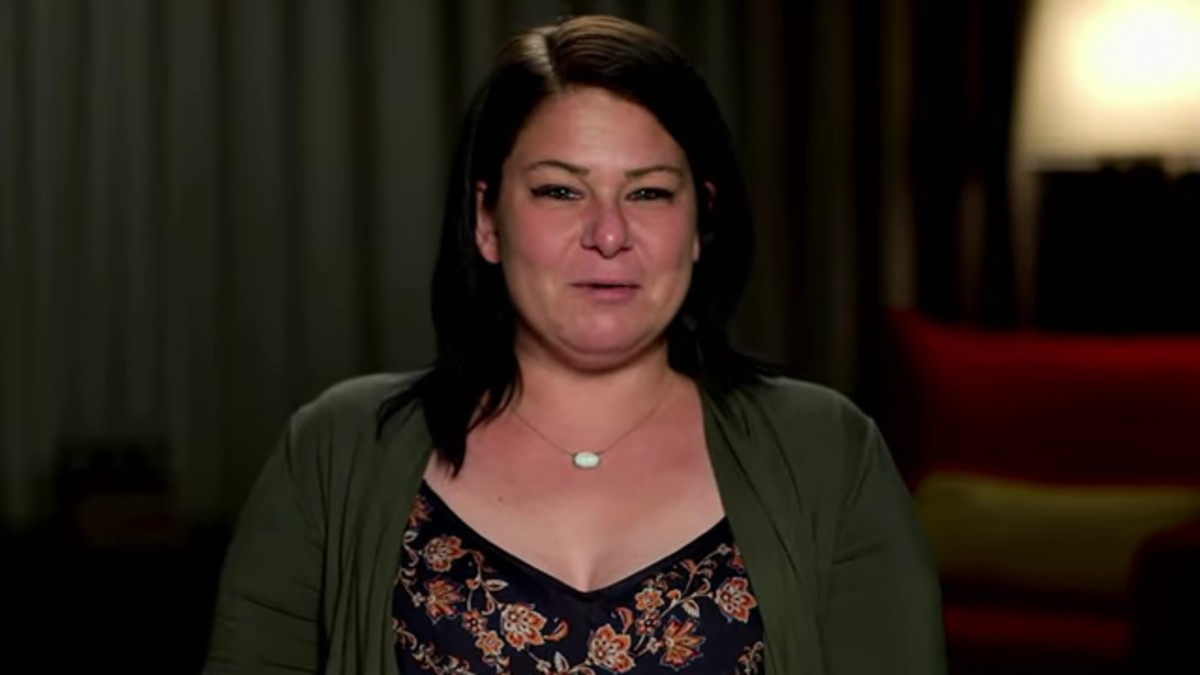 Love After Lockup couple John and Kristianna are newlyweds but have yet to spend much time together.

He met her mother and took her for a meal, but with Kristianna in a halfway house, it is hard for them to have any time together as she is monitored pretty heavily.

That didn’t stop her from seeing her mom last week, though. They were able to spend time together briefly while Kristianna was out job hunting as part of what she is supposed to be doing while at the halfway house.

Kristianna is busted with John

In this exclusive clip from Love After Lockup, John and Kristianna are about to sit down and enjoy some lunch. The two have addressed how they are technically bending the rules, but have decided to risk it to spend some time together.

A restaurant is where they choose to spend time together. As they sit down and get ready to order, Kristianna asks the waitress for an application. Unfortunately, before she could return with it, someone from the halfway house shows up and demands she come with them.

Despite her arguing and telling the employee that she was attempting to fill out a job application, she has to go with them. It is unclear what her fate will be when it comes to violating or consequences for her actions.

John is left at the restaurant and has no idea when the next time he will hear from his wife will be. It is going to be a waiting game with the possibility of Kristianna’s return to prison.

Last week, viewers learned that Love After Lockup would be airing the mid-season finale this week. There are a lot of things hanging in the balance, and it looks like some of it will carry on until the show returns.

As for John and Kristianna, it is unclear where they go from there. He has been minimally active on social media and there hasn’t been much information about Kristianna. She appears to look healthy in her confessionals, but is that the case?

Be sure to tune in to the mid-season finale Friday night to see what happens when Kristianna gets taken away from her lunch date with John. Will she be able to contact him before the show’s end?

Love After Lockup airs Friday nights at 9/8c on WEtv.