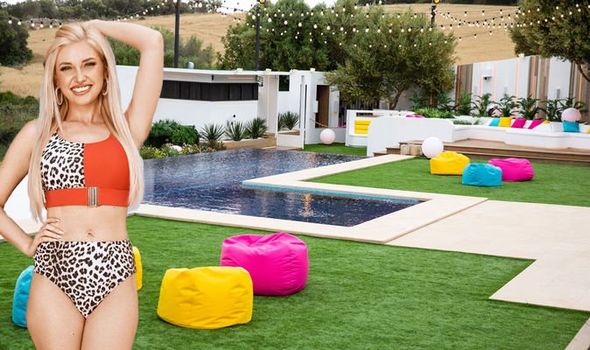 Love Island returns to our TV screens for a fifth series on Monday June, 3.

Another batch of contestants will head to sunny Majorca for the summer hoping to find love on the ITV2 reality series.

Ahead of the first episode, which airs next week, ITV have released a vibrant set of pictures which give a sneak peek into the luxury villa where the good-looking boys and girls will be staying for the best part of June and July.

The sun-soaked Spanish abode is the same villa used in the previous two seasons and is in an area of the island called Sant Llorenç des Cardassar on the east coast.

Images show the famous circular seating area around a fire pit where host Caroline Flack talks to the stars of the show.

Other pictures show the stunning infinity pool and cosy day beds which look out over the beautiful Majorcan landscape.

In the bedroom, rows of double beds with alternating blue and yellow bedding sit in a neat line with storage cupboards at the foot.

Colourful cushions and bean bags brighten up villa and add to the overall summer vibe.

A jacuzzi can be seen in a small snug area which appears to be near the only private bedroom in the house.

An alfresco kitchen area as well as communal bathrooms and dressing areas are also captured in these snaps just waiting for the contestants to arrive and enjoy. 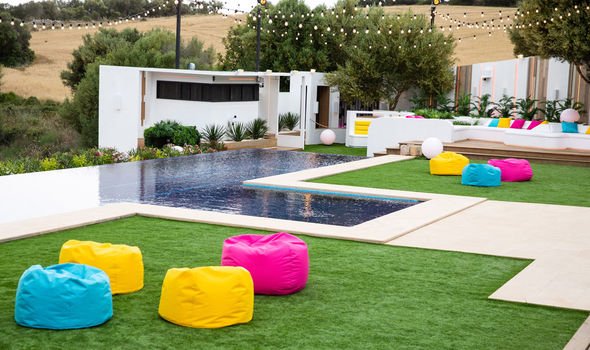 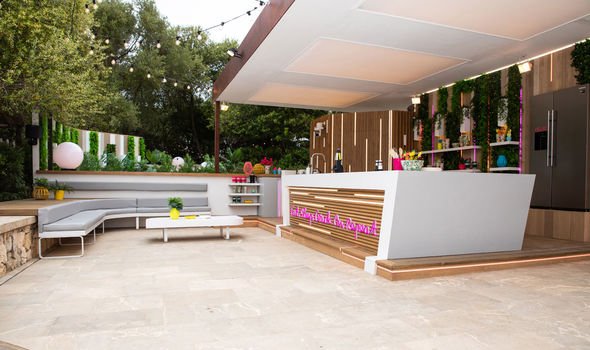 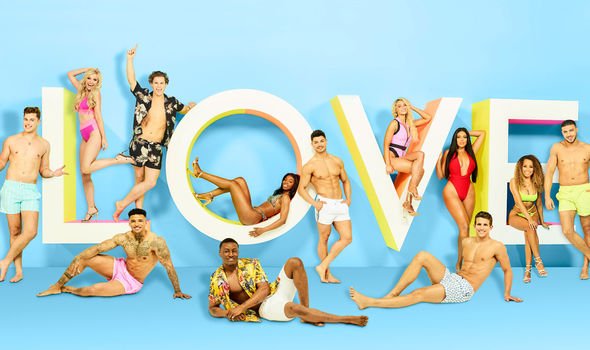 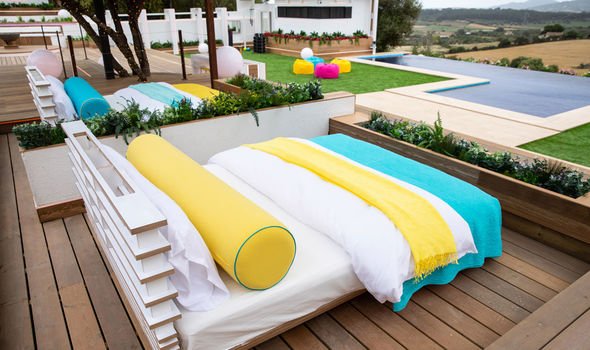 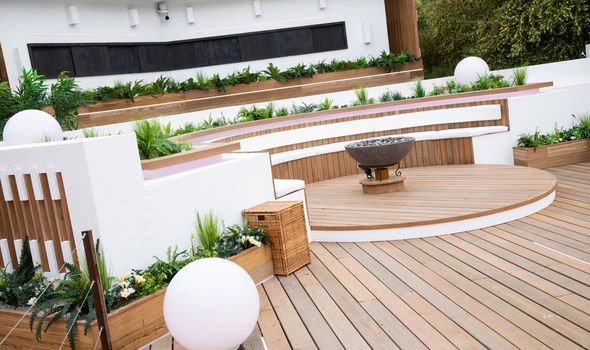 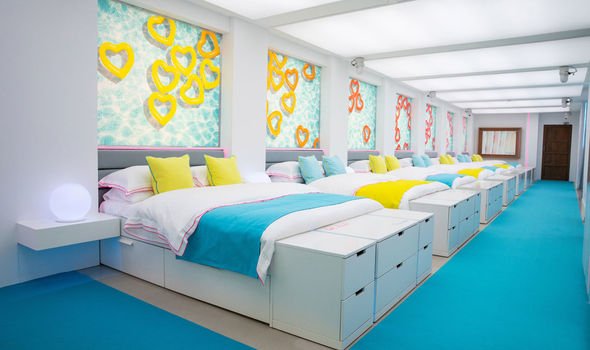 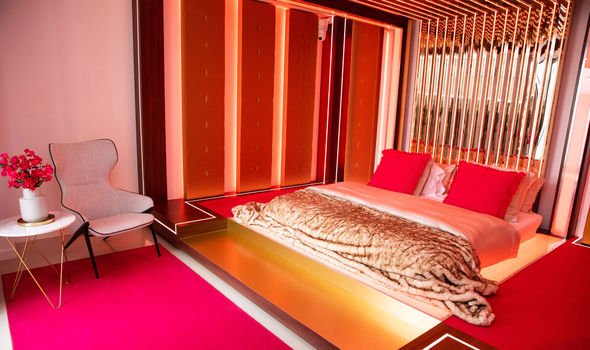 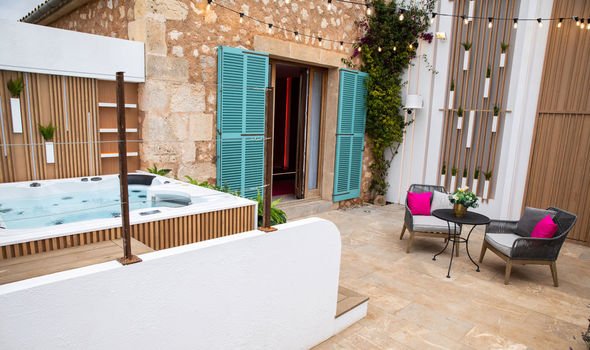 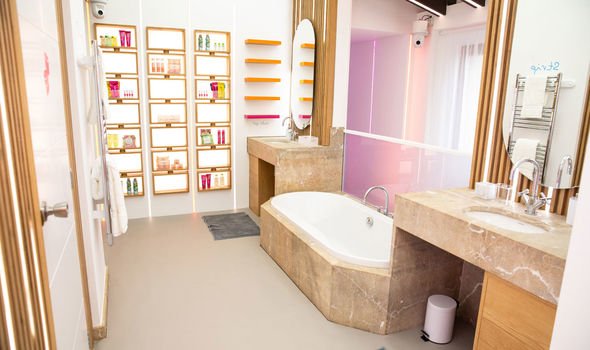 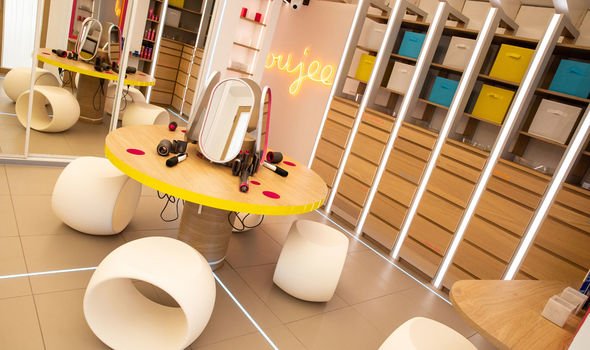