This year fans have learnt the truth about several Love Island mysteries.

When Amy Hart voluntarily left the villa she revealed one of the reasons islanders are refusing to have sex this year is due to the increasing popularity of the ITV2 show, and the possibility of “grandparents” watching the steamy scenes.

Another mystery was whether any of the islanders smoked cigarettes and where this took place – as the hopefuls are never shown doing it on-screen.

And one of the most recent theories saw some fans speculating over whether producers use the walk-in kitchen cupboard or pantry as a place to talk to people in private, encouraging them to talk to the islanders about their residing issues.

This came about when viewers spotted ex-islander Arabella Chi emerging from the pantry with a purpose a few weeks ago.

The star suddenly decided she needed to speak to the group of girls lounging on the bean bags, attempting to clear the air after Yewande Biala was voted out of the villa.

Speaking to Express.co.uk, he said: “That’s an interesting one, god people love the speculation…

“Wow,” the TV personality continued in surprise. “I don’t think it’s that.

“With the pantry, people go in the pantry because there’s a water cooler in there. 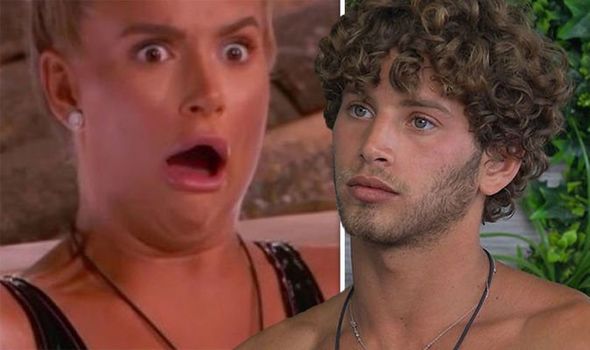 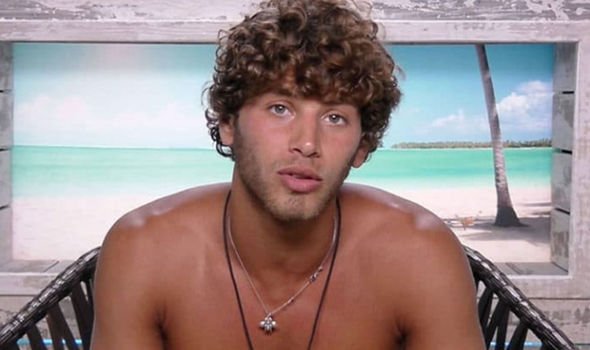 “And that’s where everyone fills up their water bottles.”

Going into detail over why viewers might suspect shady goings on, Eyal said: “Obviously your water bottle’s quite big, so the door closes, and you pop out.

“It’s a clever idea that. Don’t give that away otherwise they might do it!” Eyal teased.

The star went on to shed light on some of the other lesser-known secrets about the villa.

One of these is whether the islanders truly want to use the beach hut to discuss their problems on television, or whether it’s actually the production staff who urge them to take part in a segment for the show. 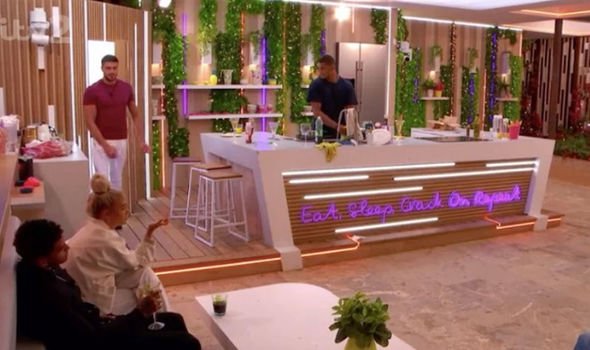 Eyal insisted the villa residents are eager to use the opportunity to “vent”, and particularly during his year – his housemates were lining up to get in.

“No there’s no schedule,” he said. “It’s a mixture of everything.

“Sometimes you’ll be called into the beach hut and other times you just go in there. Before you start the process you’re told that the beach hut is like your kind of safe haven, where you can vent and talk about anything.

“The door’s always open, and I think if you don’t go in there to talk about anything then they’ll just kind of bring you in and ask you some questions.”

Asked if islanders were always happy to share their feelings, Eyal added: “Yeah sometimes there were queues outside the door to go in voluntarily… yeah! It’s a place where you go and you vent, and you just kind of think about the situation and your thoughts.”