LOVE Island’s cover-up of Sherif Lanre’s disappearance has extended beyond the show – with no reference made to his exit on the official podcast.

Former winner Kem Cetinay and Arielle Free, who host the podcast, and their guest Joel Dommett failed to mention his removal during today’s instalment of The Morning After.

The trio spent 30 minutes recapping all the events of last night’s ITV2 episode, including Curtis and Amy’s night in the hideaway, Amber and Michael’s snog, Lucie and Joe’s paddleboard date and the imminent arrival of new bombshells Elma and Maura – but not the 20-year-old’s rule breaking.

It comes after The Sun revealed Sherif has also been banned from TV spinoff Aftersun.

Viewers did not see Sherif’s exit on Monday night and narrator Iain Sterling only briefly mentioned it in a throwaway line.

The Scottish comedian said: “Earlier today, after a conversation with producers, Sherif left the villa.

"But for the other Islanders, it's another day in paradise."

Viewers were furious with producers for failing to properly address his exit. 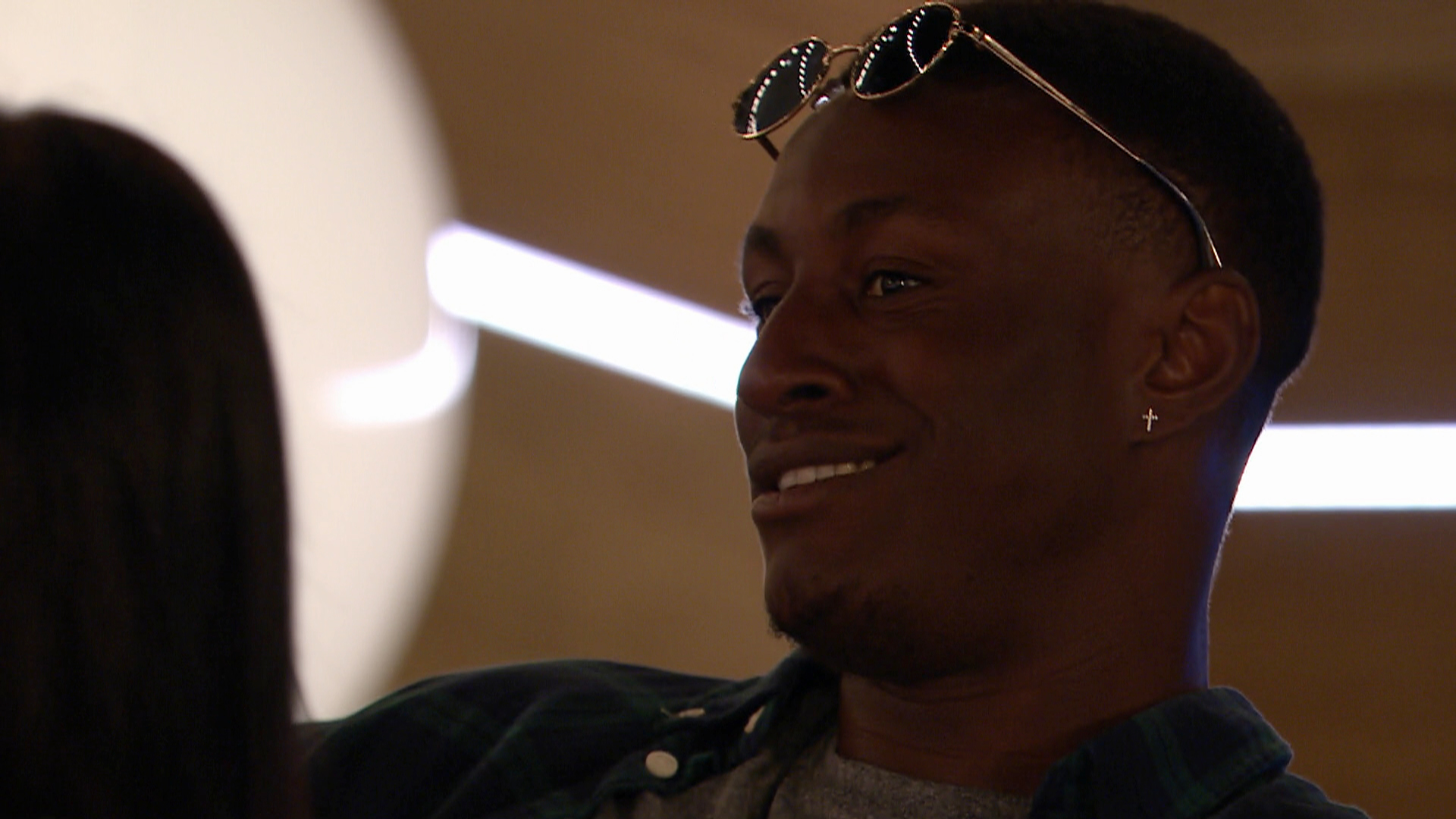 The Sun's Love Island columnist Megan Barton-Hanson said Sherif "must have done something serious" to be kicked out, while her ex-boyfriend Wes Nelson predicted he might have fought with producers.

Love Island bosses have so far only denied that Sherif was axed for fighting Anton Danyluk.

Sources told The Sun that Sherif spent long periods alone in bed and hiding in the shower prior to his exit.

One told The Sun: “He’s been refusing to get up and take part in chats with the others and said he didn’t like any of them. 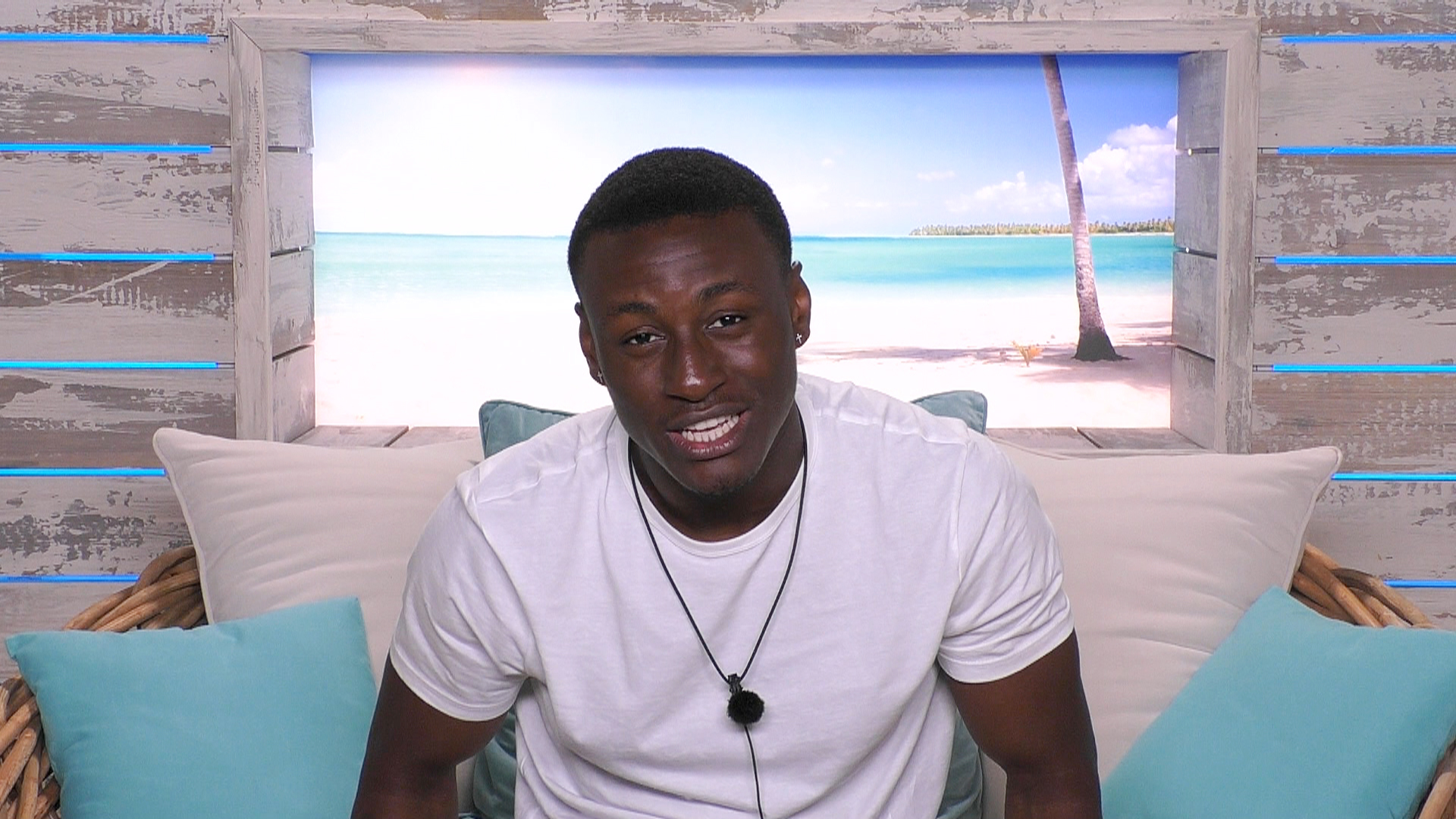 "When producers told Islanders they have to get ready to film a challenge, Sherif was deliberately spending ages in the shower. He said he couldn’t be bothered.”

Sherif said in a statement after his nine-day stint in the villa ended: "In a case of poor judgement, I broke the villa rules and as a result agreed with the producers that it was best for me to leave the villa.

"I regret that I didn’t conduct myself in the right way and, as a 20-year-old guy, it’s something I know I will take on board and learn from.

"I really enjoyed my time in the villa and look forward to catching up with everyone on the outside."