The reality show's cast and crew went wild in the villa after the grand finale last night and snapped away in familiar locations around the Hidden Hills abode. 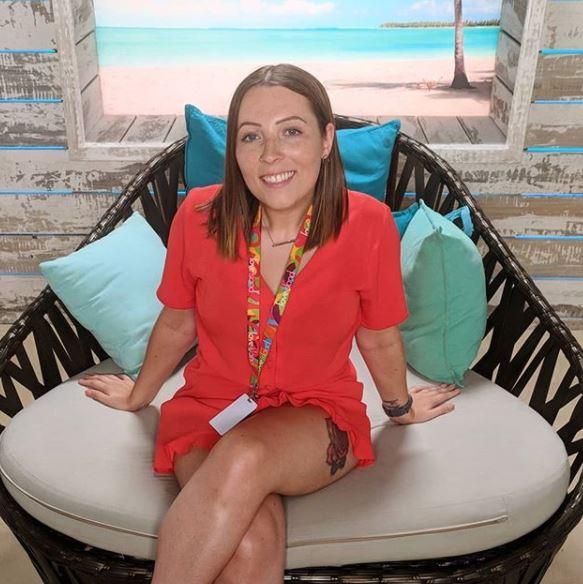 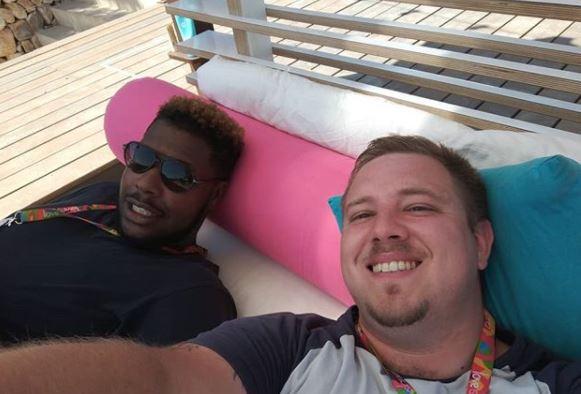 People that the public had never seen before took over spots like the Beach Hut and terrace and enjoyed pizza, Prosecco, and inflatables during their last night in Majorca.

Fellow crew member Natalie Green took a cheeky snap in the Beach Hut and captioned it: "Time for one more bombshell before the final….?" 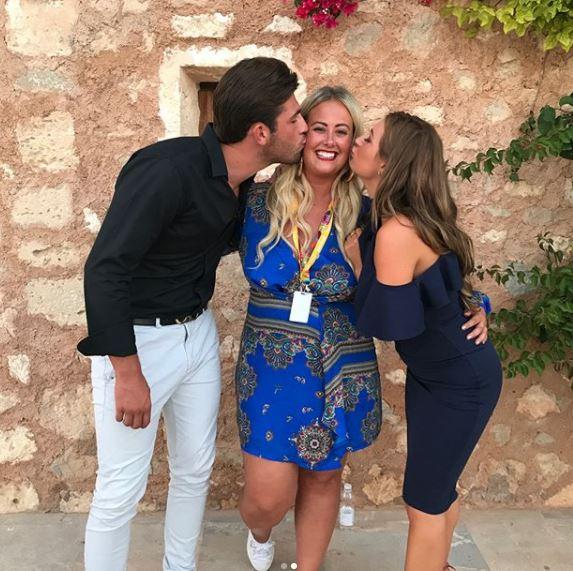 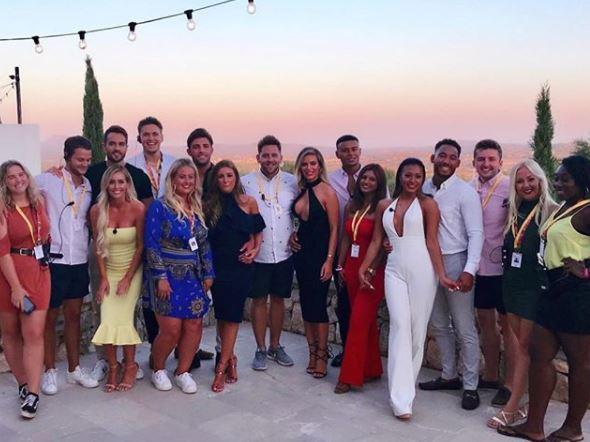 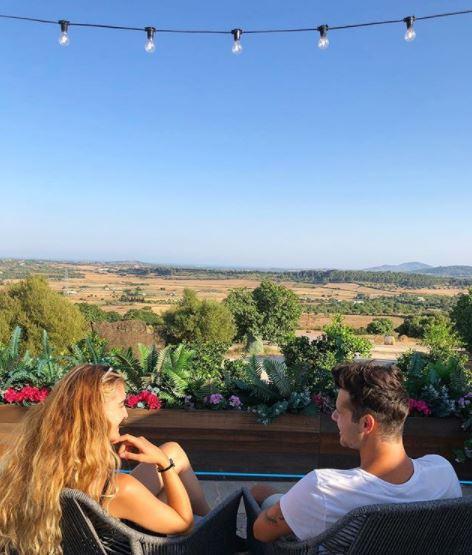 As Ben Thornley wrote: "Villa vibes" while lounging on a bean bag by the pool.

Caroline Flack and Ian Sterling also got in on the action and shared photos with the stars at the wrap party.

Whilst Caroline also joked that she'd 'coupled up' with a pink inflatable flamingo on the last night. 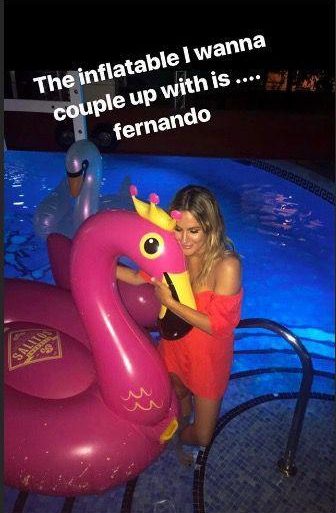 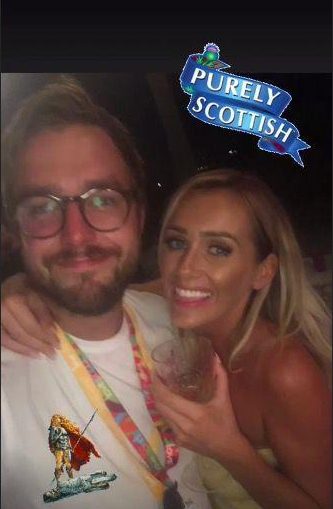 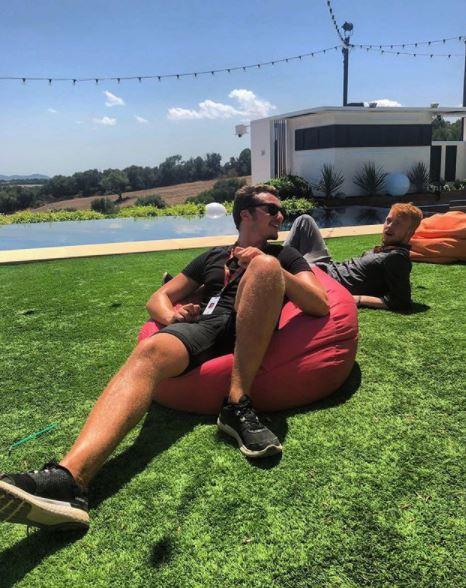 They celebrated their victory and posed up a storm for cameras when they arrived back in the UK.

Josh, Kaz, Megan and Wes also clowned around on the plane – and held hands on the tarmac. 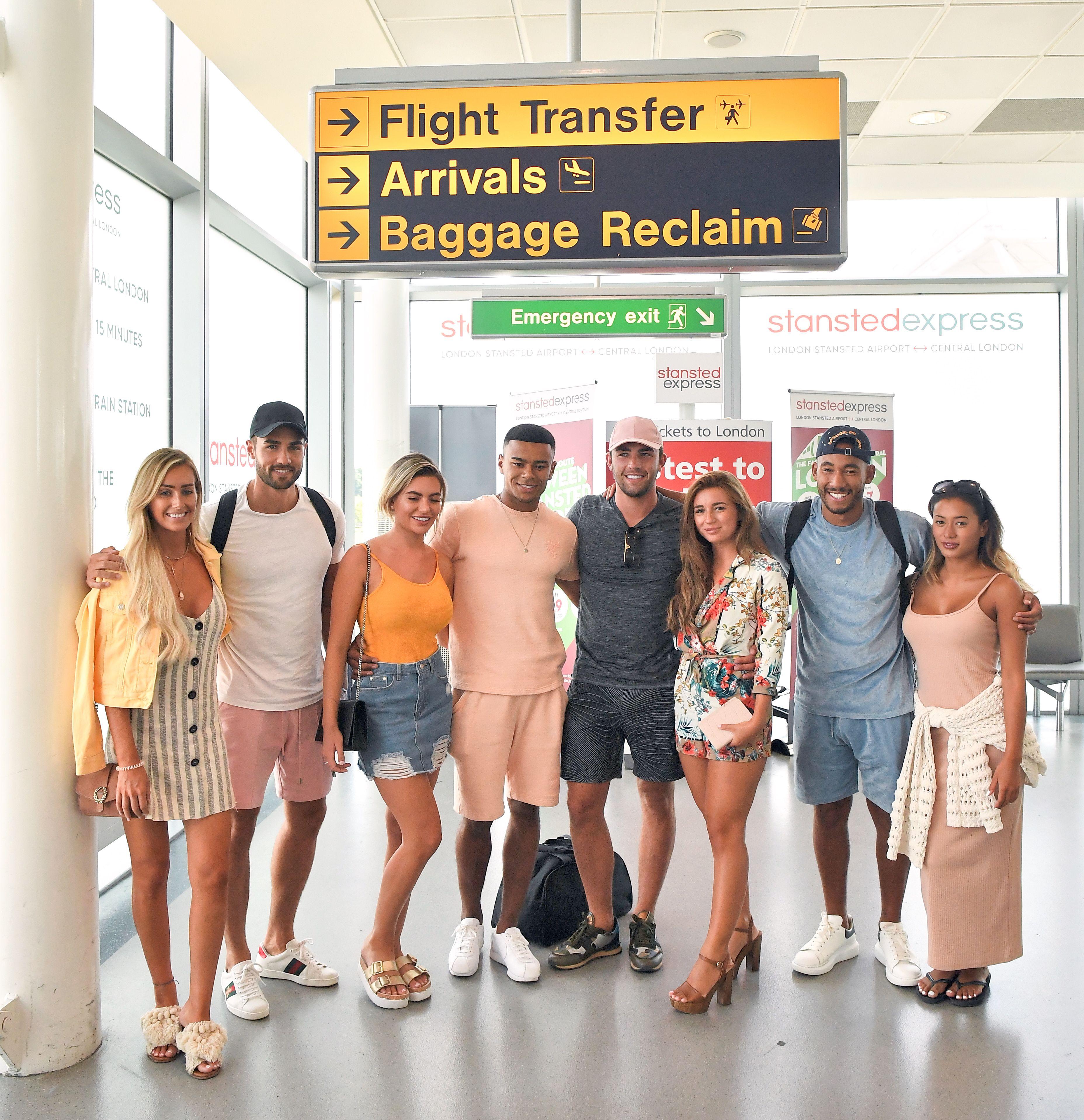 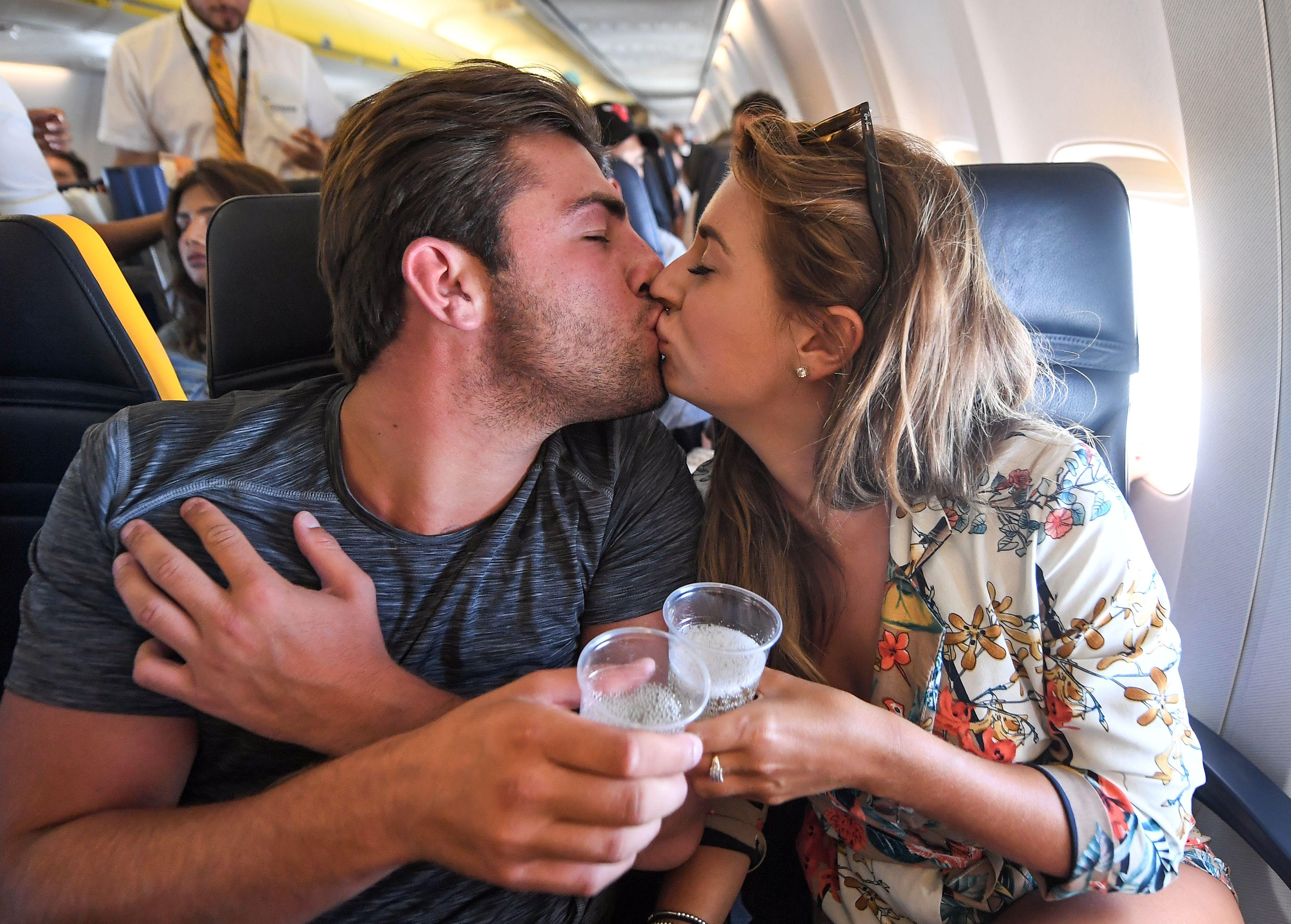 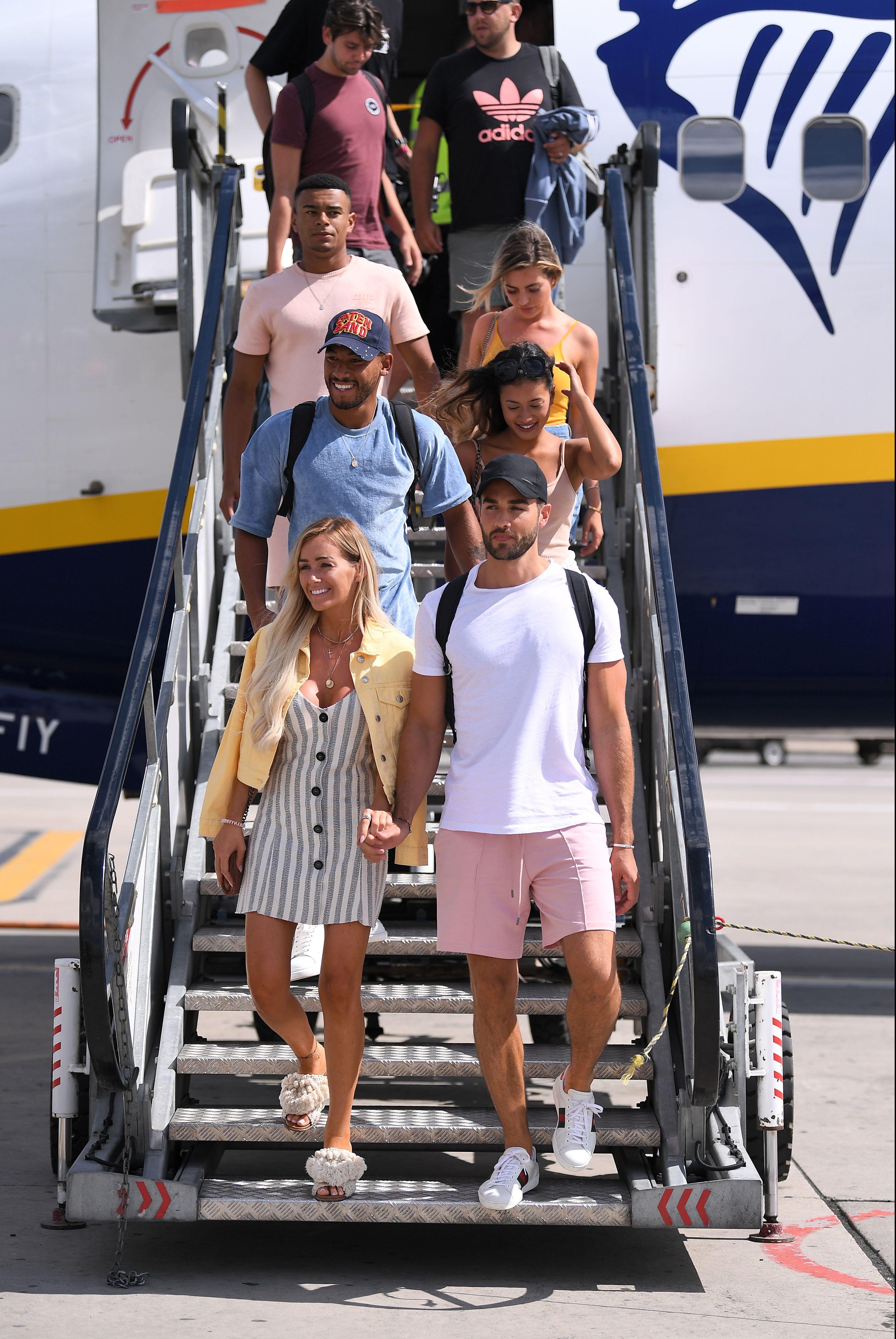 The couples were met by ITV2 cameras as they walked down the steps of the plane – and looked overwhelmed at the attention.

Still wearing their Love Island villa clothes, the final four couples beamed as they were greeted on the tarmac.

It's been a big day for the contestants as they were mobbed by fans at the airport in Spain before boarding.