Viewers couldn't help but wish that he had stayed in the villa despite him quitting during the first week citing "personal reasons". 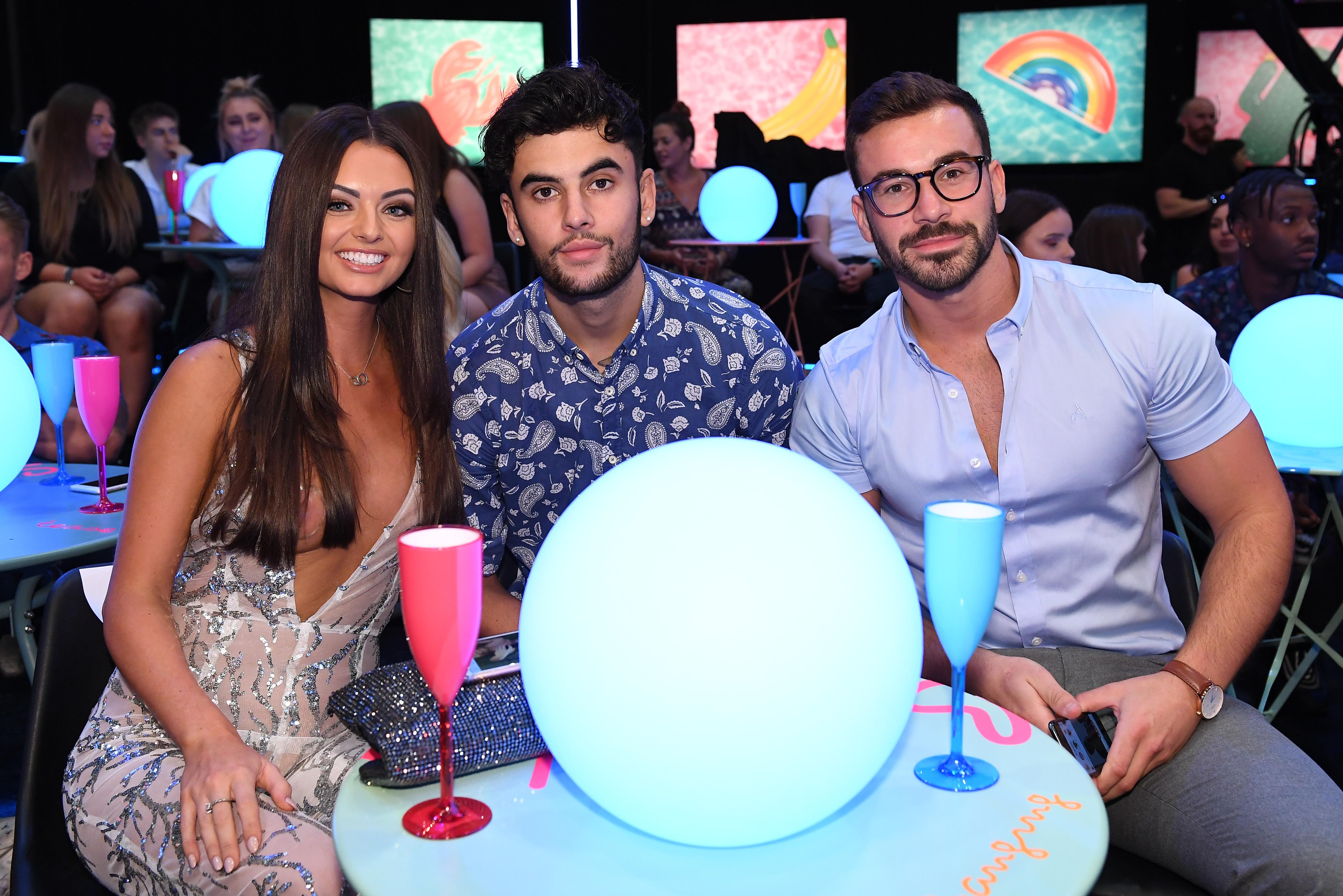 He later revealed that he had been diagnosed with Asperger's and wanted to leave the villa for his mental health.

And fans were so happy he was back on their screens that they flocked to Twitter to share their excitement.

One wrote: "Only tweeting once about this but NIALL IS BEAUTS ok bye #LoveIsland"

Another added: "i saw the top 4 6 days ago i dont need a 10 minute catch up with them show me niall please I've missed him these past 7 weeks." 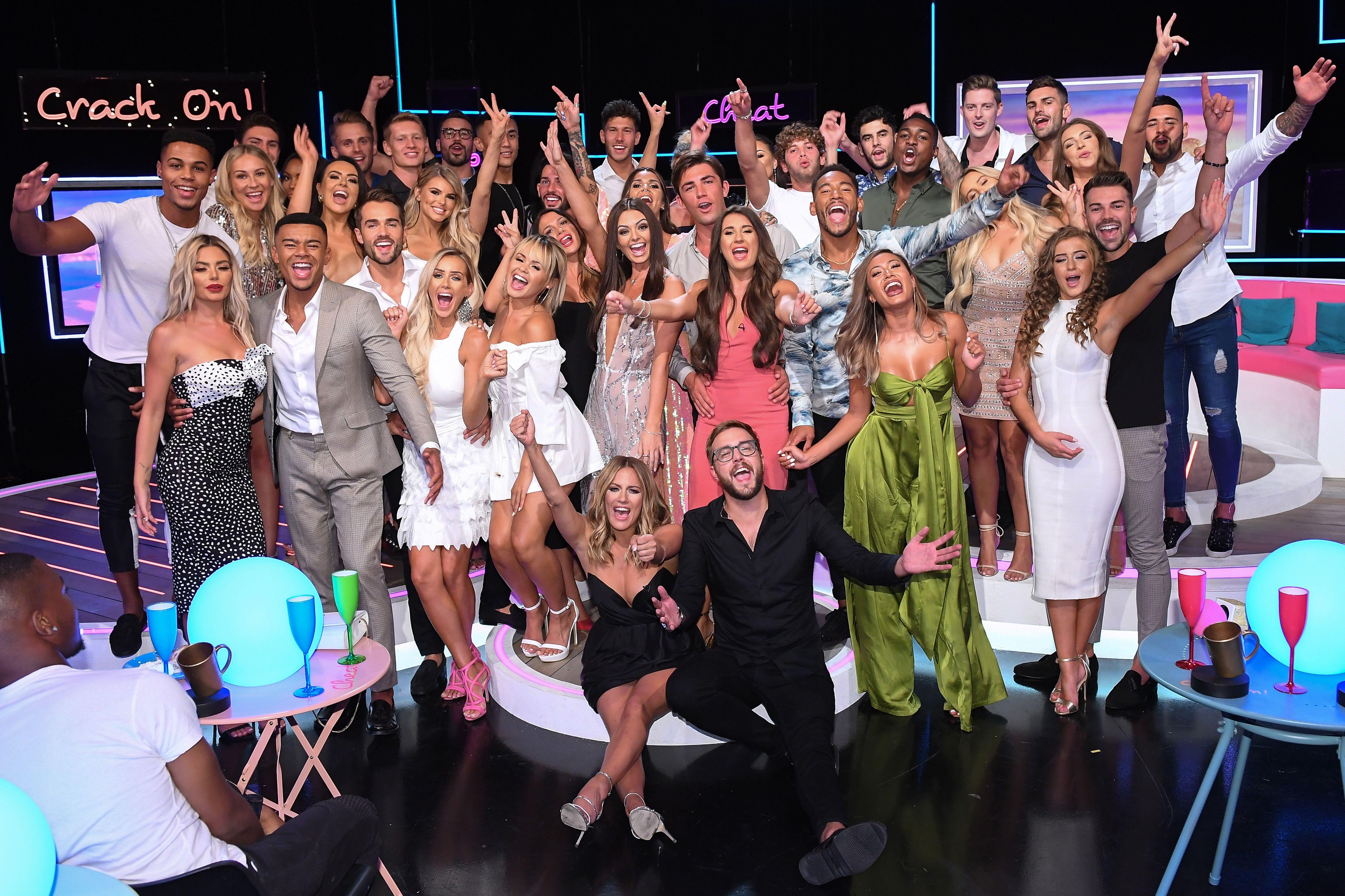 It was recently revealed how Niall is penning a book about his personal troubles after having to quit the show due his Asperger syndrome.

The reality star says writing the novel is helping him to cope with his situation.

He made his first public appearance last night at the Harry Potter Quiz at Warner Bros. Studio Tour London since exiting the ITV2 show.

Niall, 23, said: "I'm concentrating on looking after myself. I've started writing a book actually about what I've been through and my experience. 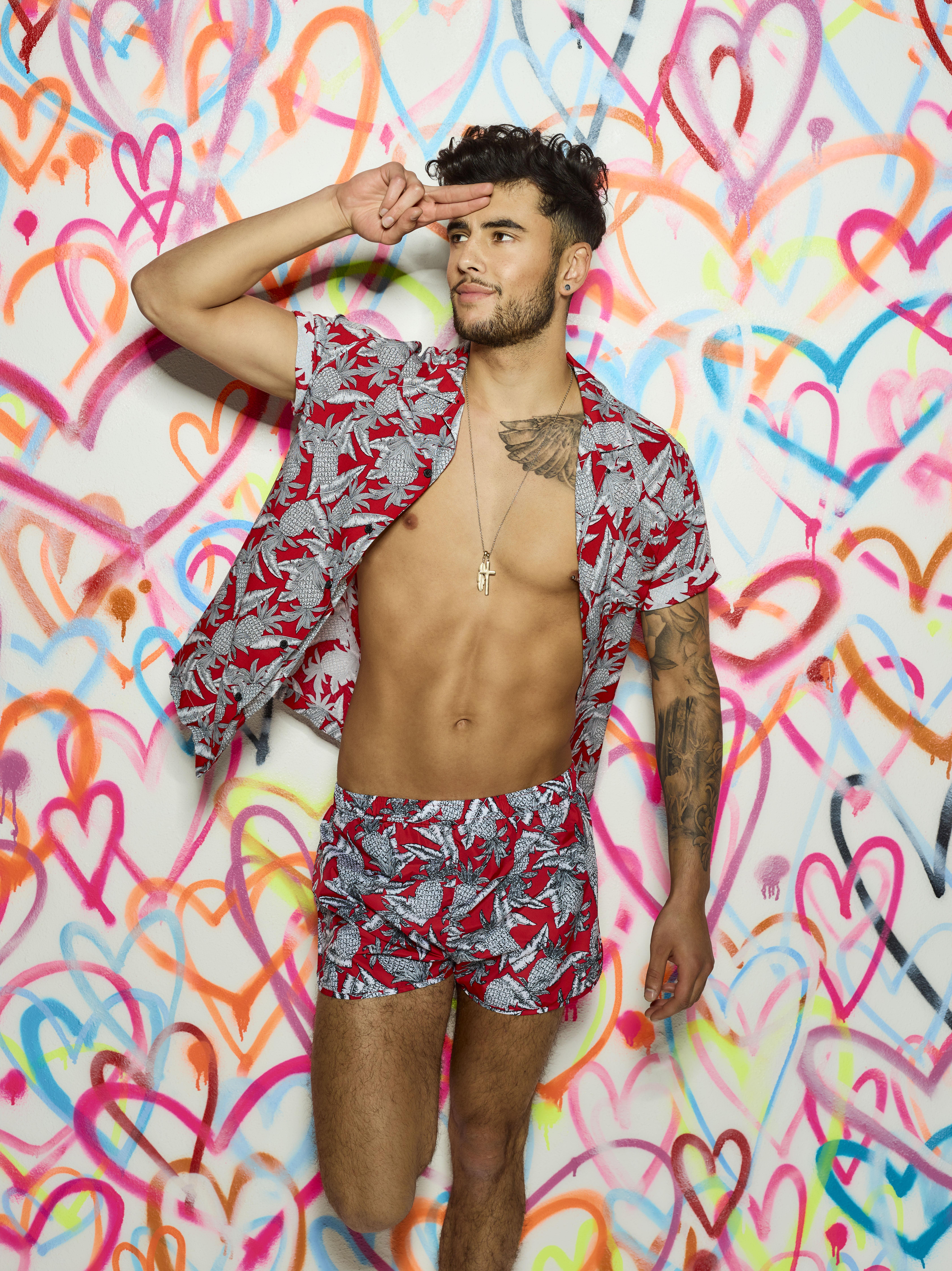 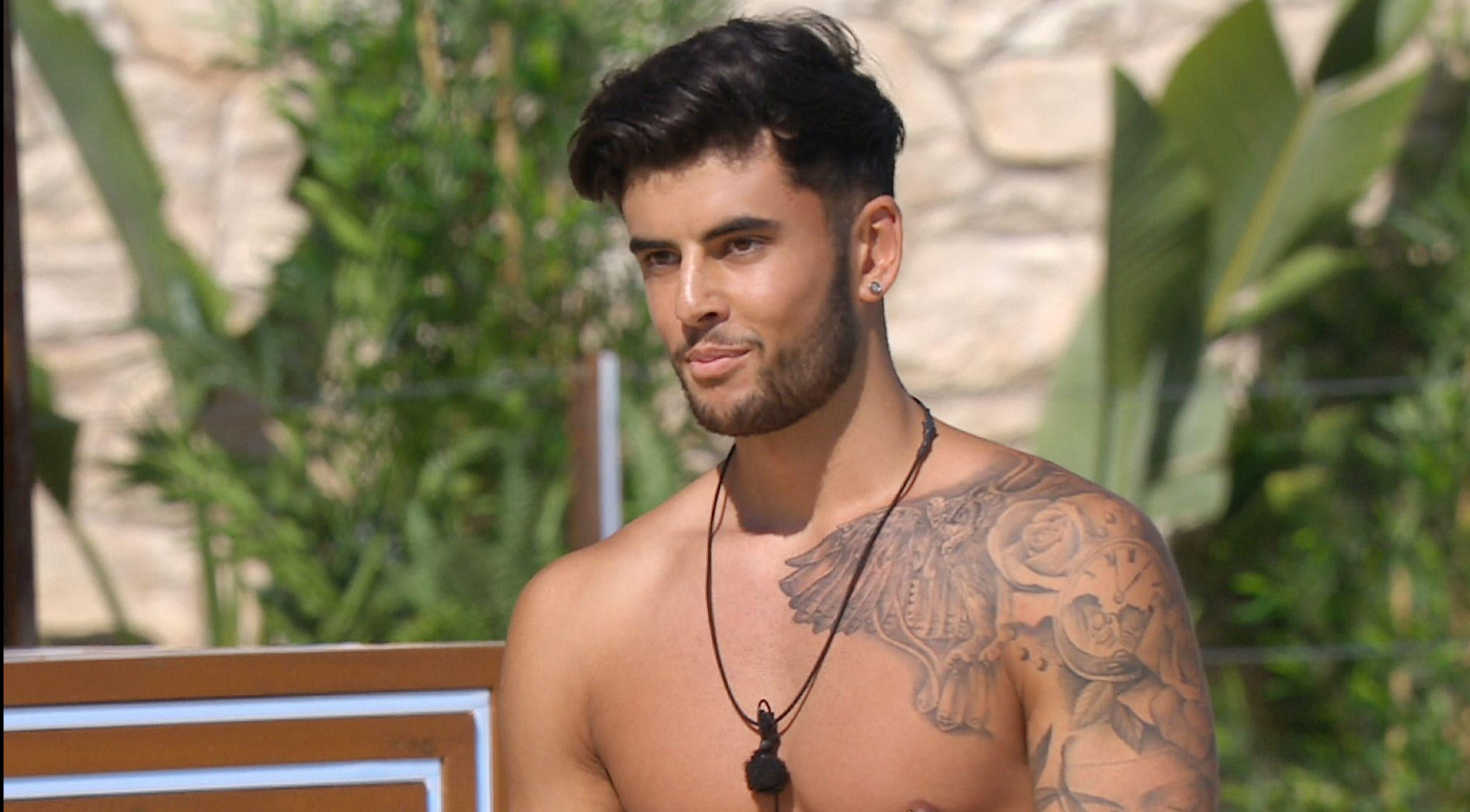 “I want to put out a positive message and if I can help one person who has been in the same position as me then that's great. I hope that people can embrace themselves more, and once you've embraced yourself you can cope better.

“I've started it off my own back and it's helping. I'm really focusing on myself but I'm still watching it – I think the show is doing great. I wish Georgia the best, she's so strong."

He decided to clear up the issue two weeks later in a statement on Instagram.

Niall, from Coventry, said: "Right, so here it goes…for this post I am putting my laying it on thick brush down and hoping to hit the nation with a love potion.

"For far too long I have suffered in silence and not acknowledged a massive fact about my life which going into the villa has led me to finally realise and accept.

"When I was a young child I was diagnosed with Asperger syndrome, a fact that until this post has never shared outside of my close family.

"Growing up was extremely difficult for me and I often felt out of place.

"I always felt that people didn't understand me, yet I was afraid to reveal my true scales as I did not want the label or stigma that was attached to it.”