LOVE Island fans were concerned for the girls tonight after spotting them wearing "painful bikinis". 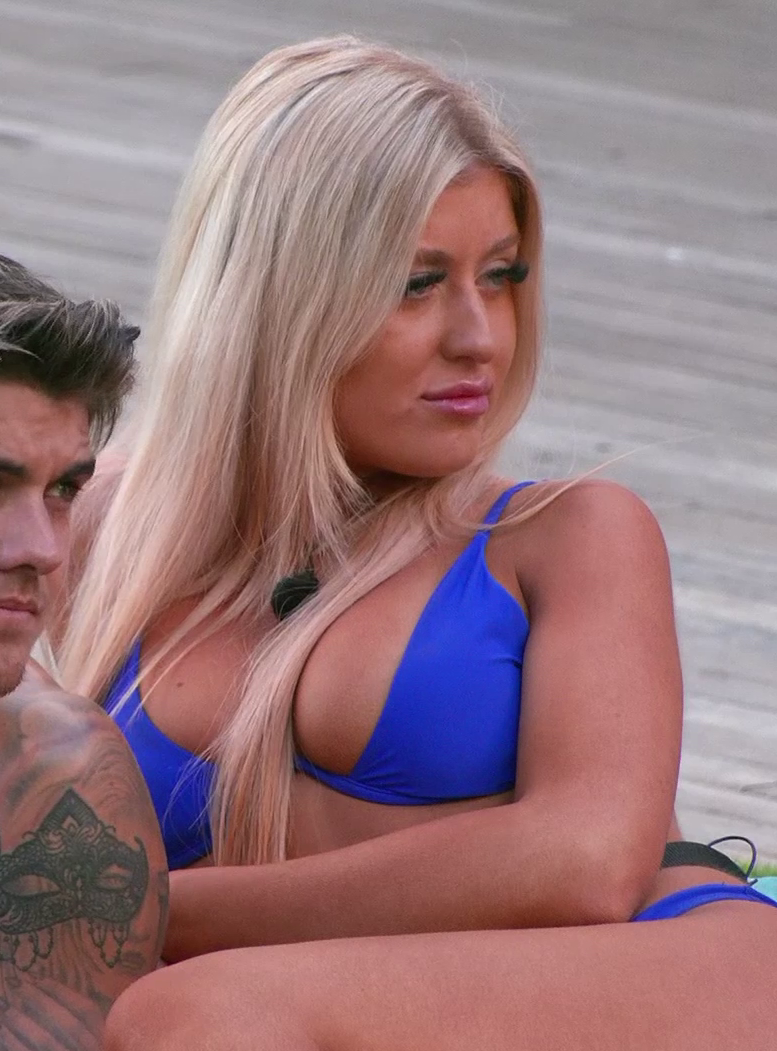 At one point, Jess was spotted fiddling with the wire in her bikini, and one fan said: "These bikinis where the wire points up between the boobs look awful ??‍♀️ looks like the wire broke and it’s sticking in the sternum."

Another wrote: "Am I the only one that thinks those bikini's look super uncomfortable "

Other fan remarked: "Why is everyone wearing these underwire bras as bikinis?!?"

And other claimed the girls were at risk of exposing themselves. 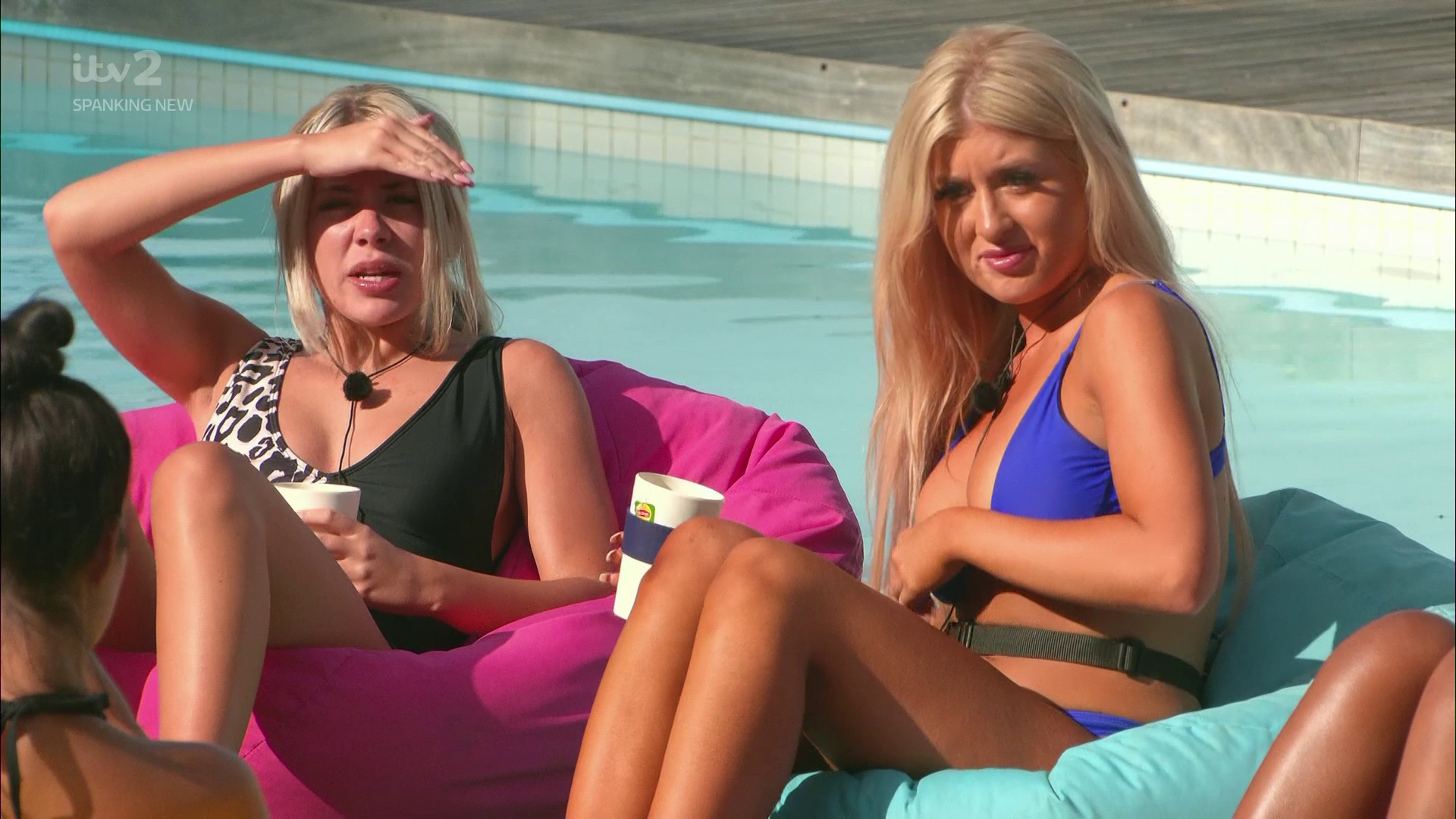 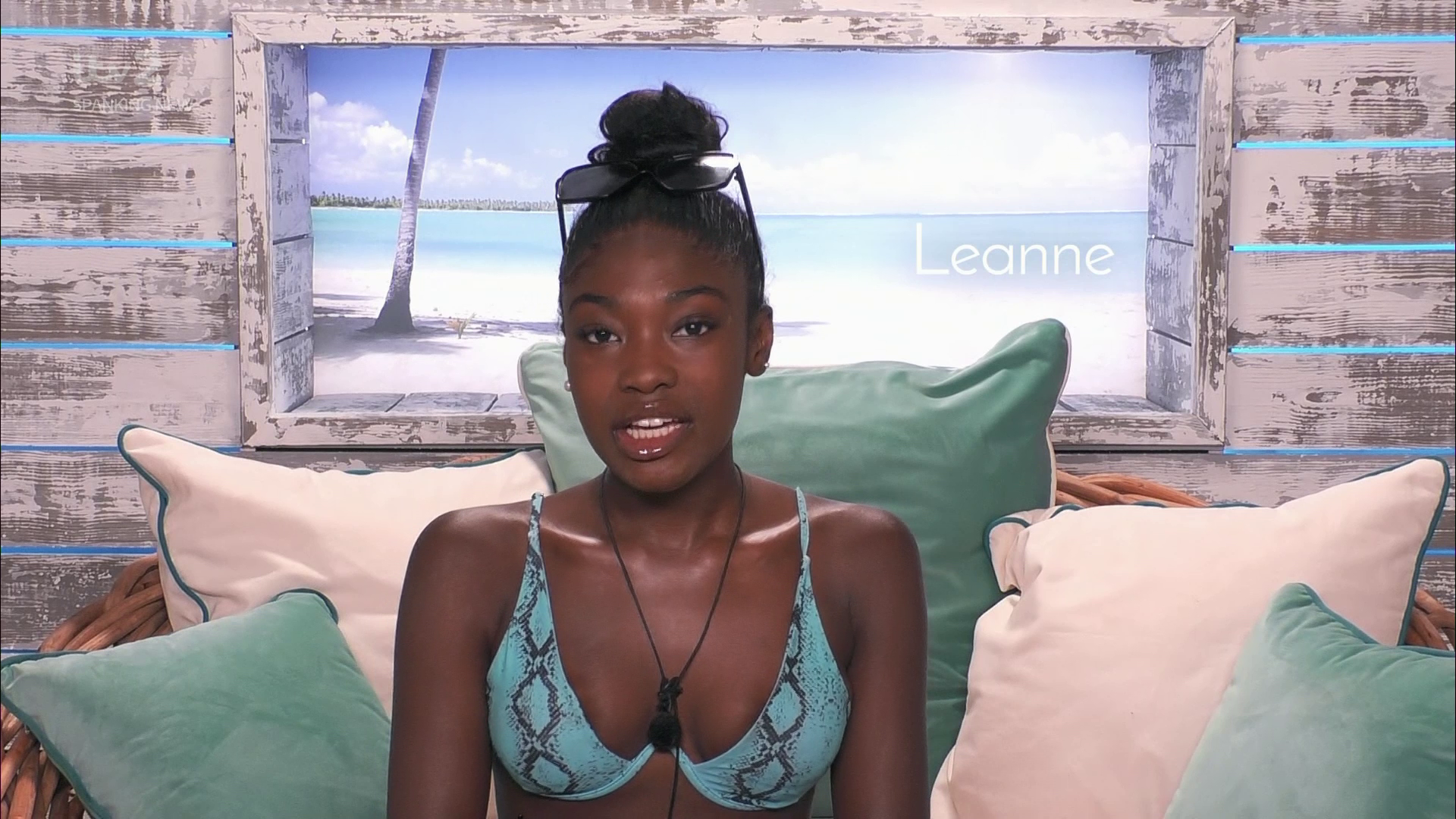 Last week, Sophie Piper and Paige Turley shocked viewers when they sat by the pool wearing "underwear as bikinis".

Viewers gawped at stunning Sophie, 21, and Paige, 22, as they chatted in the South African sunshine – wearing what appeared to be lacy lingerie.

Sophie sizzled in a pink, lacy two piece, while Paige wowed in a black bikini that featured extra string support. 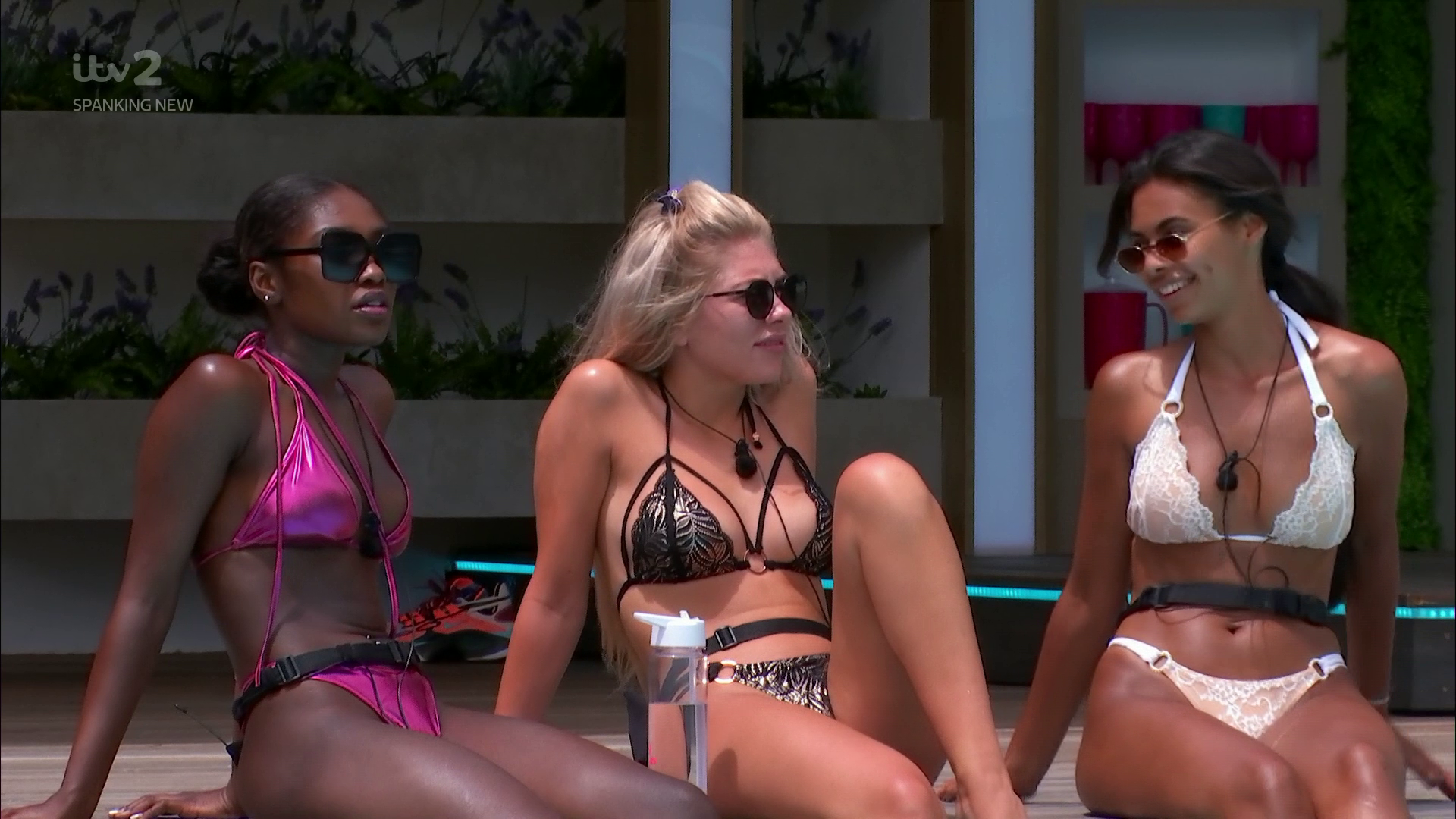 However, one person begged to know on Twitter: "Is Paige wearing underwear as a bikini?"

Another asked: "Are the girls wearing lingerie or bikinis?"

As one more viewer tweeted: "I know im old but when did bikinis become lingerie?"

However, another said: "I’m really not a fan of these bikinis that looks like underwear tacky." 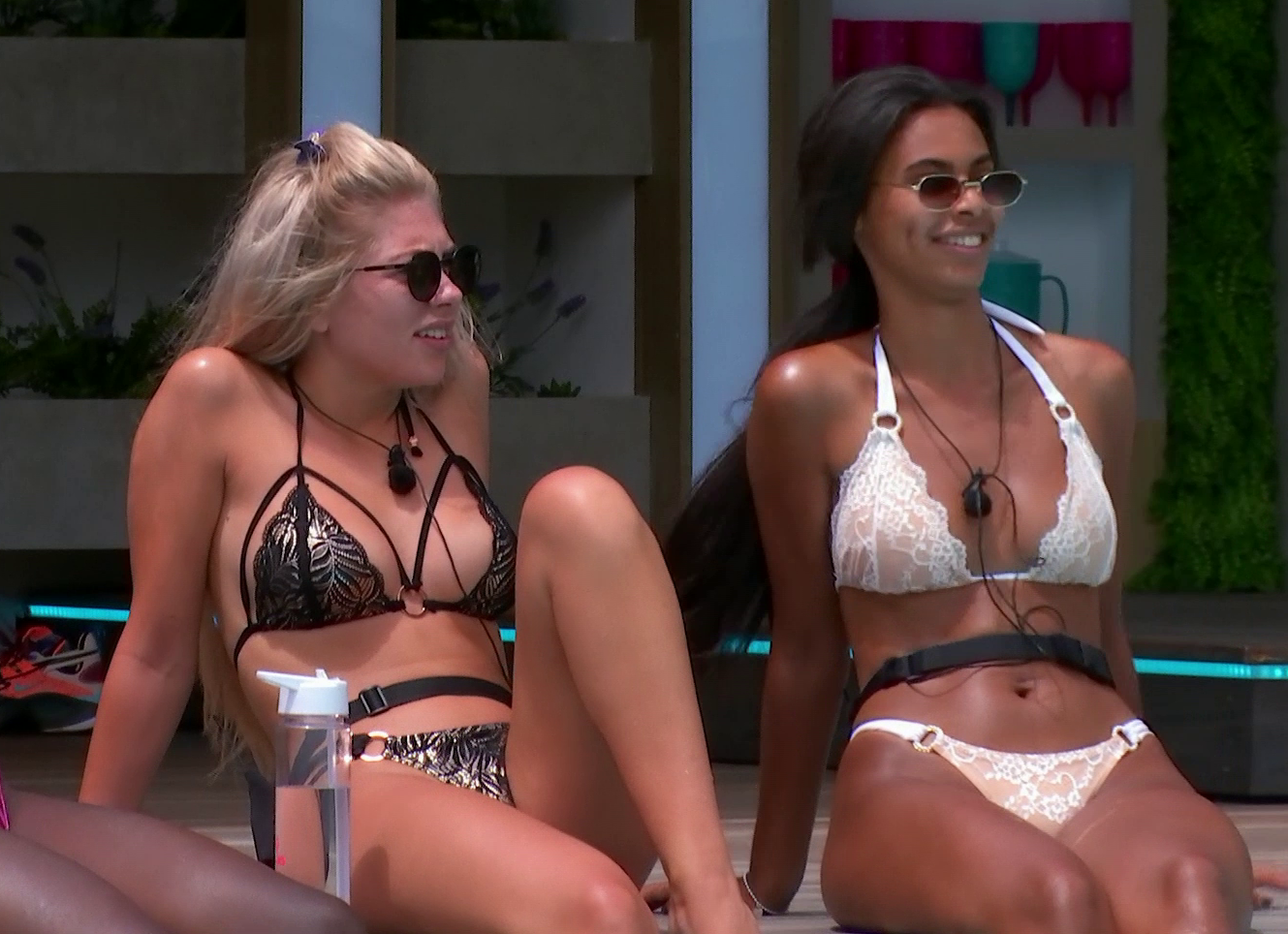 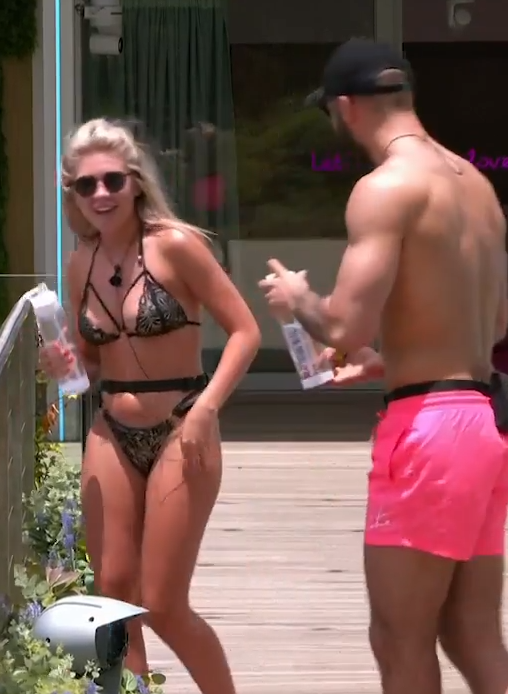