LOVE Island fans have turned on Paige saying it's a 'red flag' that she doesn't trust Finn and they won't survive the villa.

The pair – who became the first official couple this series – fell out over the brutal headlines challenge earlier this week. 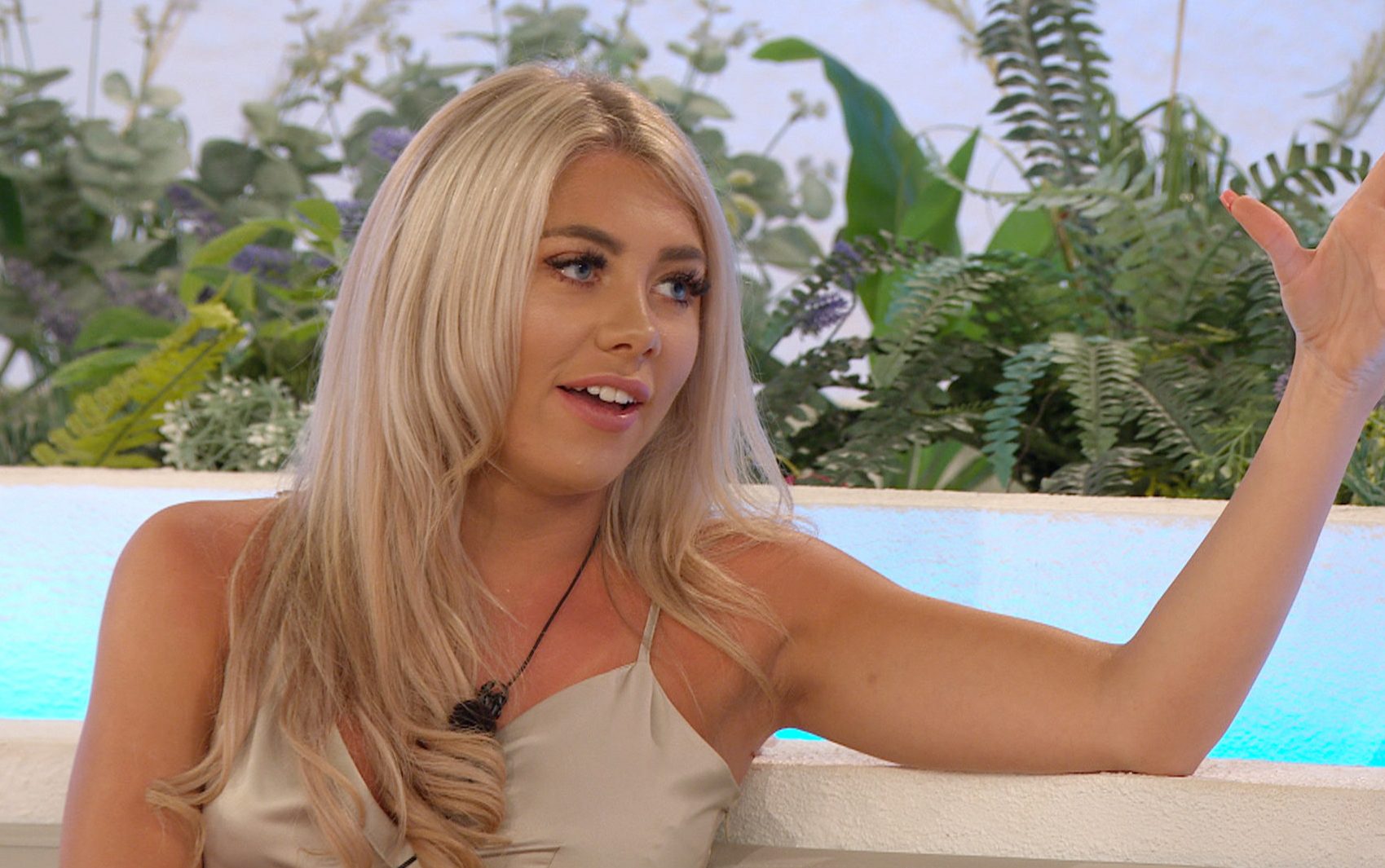 Paige was left upset by a headline which said Finn's head had been turned in Casa Amor, when in reality he remained faithful and slept on the day beds during his stay in the other villa.

While Finn did his best to explain the situation to Paige during last night's show, she insisted she was right to doubt him and whether she could trust him.

But her behaviour lead a number of viewers to turn on her, and warn Finn on social media.

One wrote: "The way Paige is reacting over a fake news headline… Finn mate these are red flags, you stand no chance on the outside when the shit top rags write about so called celebs!" 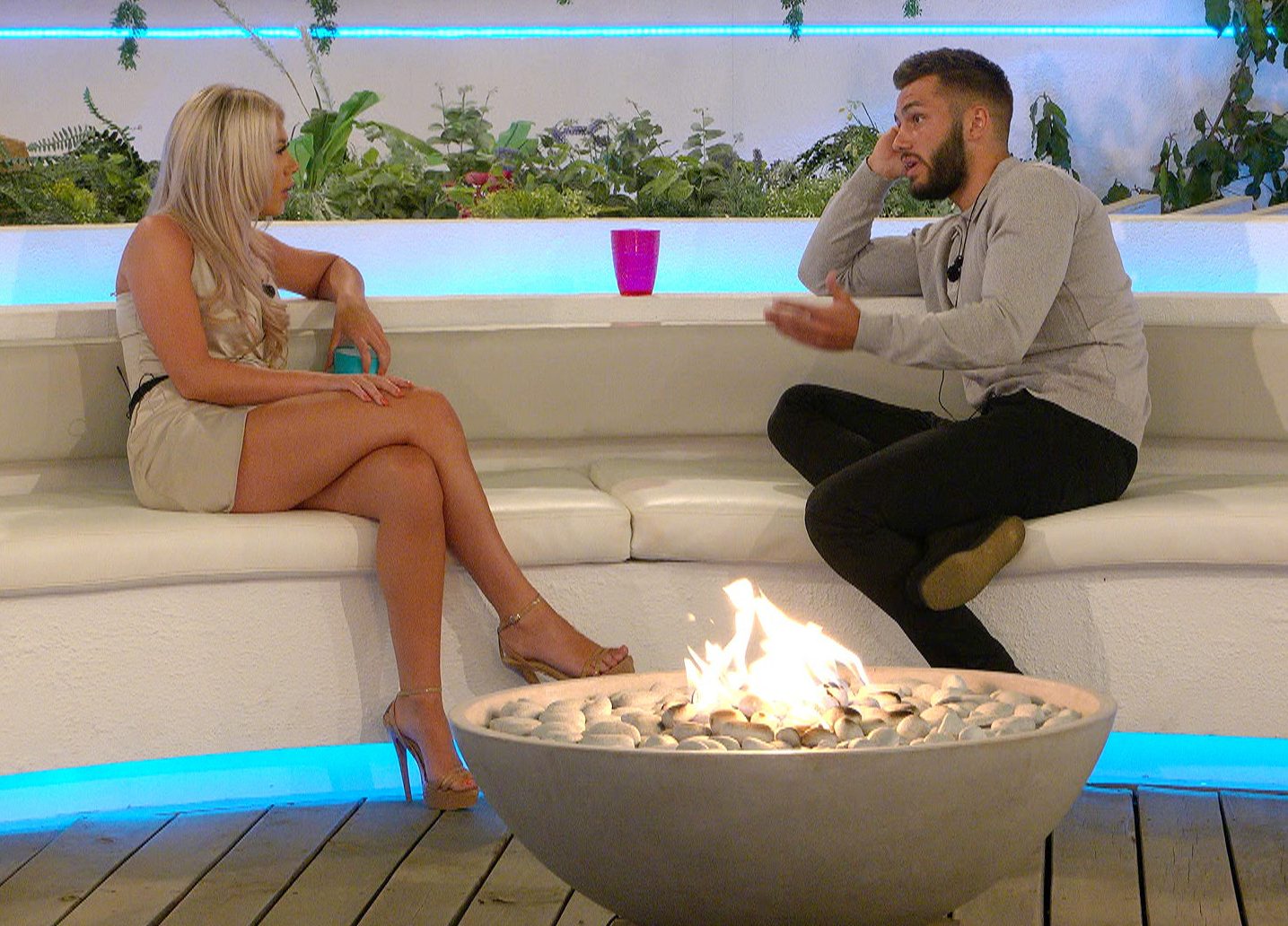 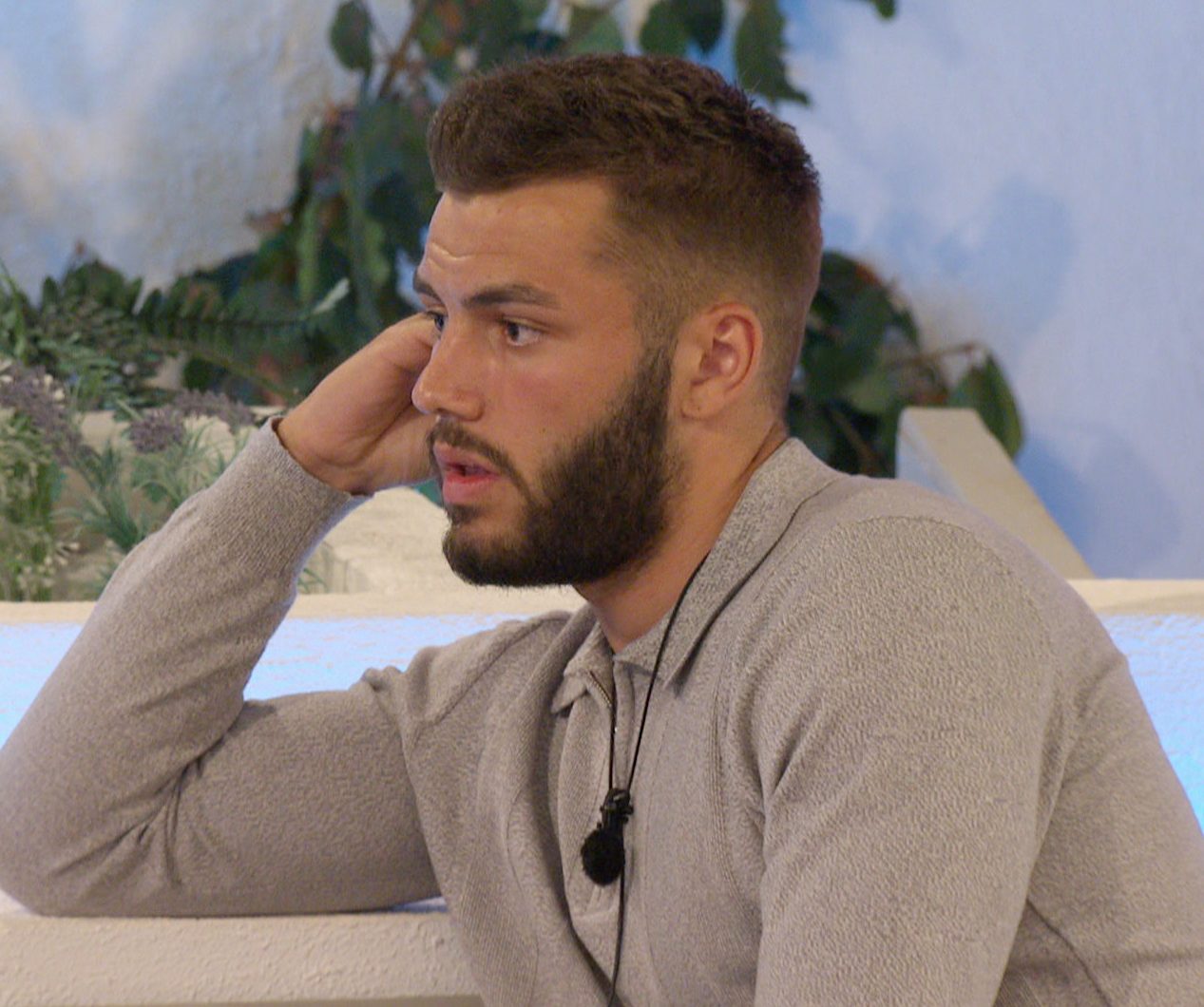 Another tweeted: "Paige is one of them girls that argue without listening, massive massive red flag #loveisland."

A third agreed, writing: "Paige is JARRING me, Finn these are RED FLAGS #LoveIsland."

Meanwhile a fourth shared: "PAIGE is being a tad bit annoying she should believe finn over a stupid headline that the directors probably jazzed up to get a big reaction."

Defending his actions while in the Casa Amor villa, Finn told Paige: “I have not done one thing in Casa Amor that I regret. 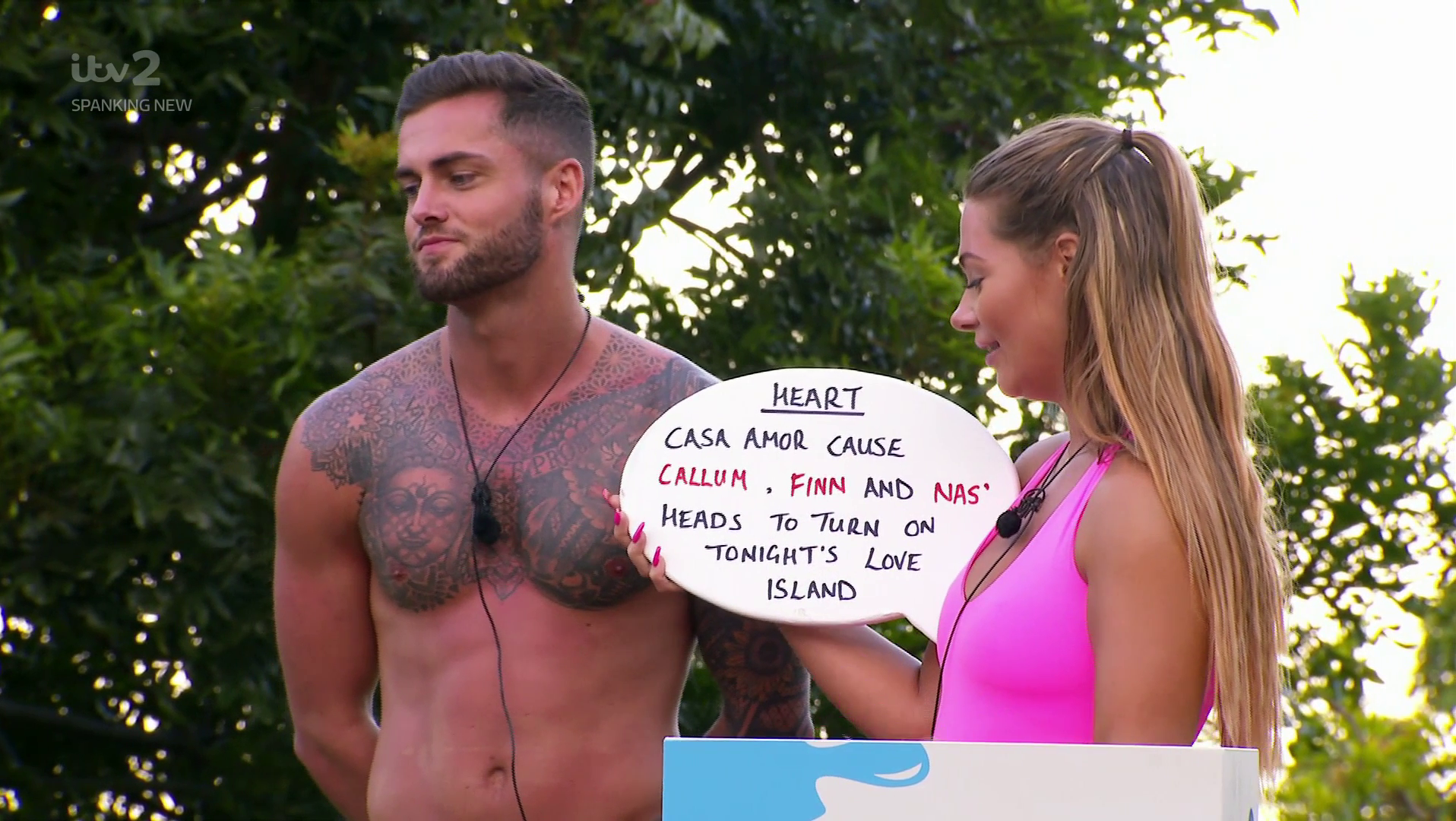 "Whatever I did, was respectful to you the whole time. I feel like I’ve come back here with my head held high knowing I’ve respected you and I’ve gone about things in a way that I’m proud of.

"My head wasn’t turned. All I care about is how you feel and how I feel.”

Paige replied: “I’ve told you how I feel… The headline, in black and white… what do you want me to take from that?”