The pair travelled in style on a private helicopter as they made their way to their hotel in Monte-Carlo. 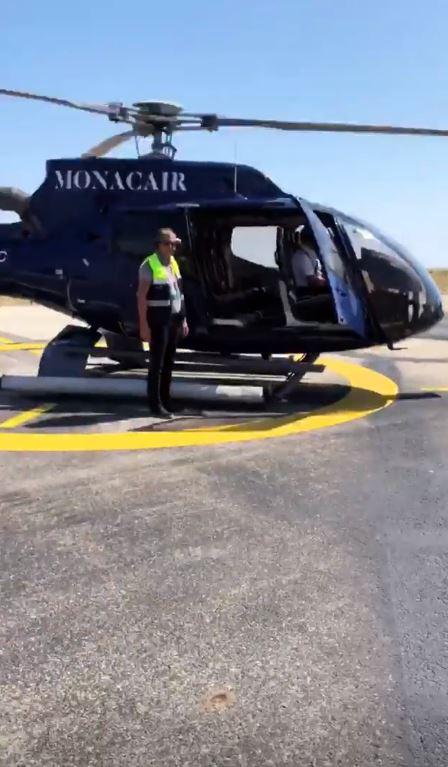 The loved up Love Island stars shared several pics of their envy-inducing trip on social media.

In one snap Charlie, 23, seemed to be drifting off as they took to the sky and in another Ellie shared a picture of their pilot in the cockpit.

The pair recently revealed to The Sun Online that they are already planning to have babies – and Ellie, 20, is desperate  to lock down and tie the knot with her millionaire boyfriend. 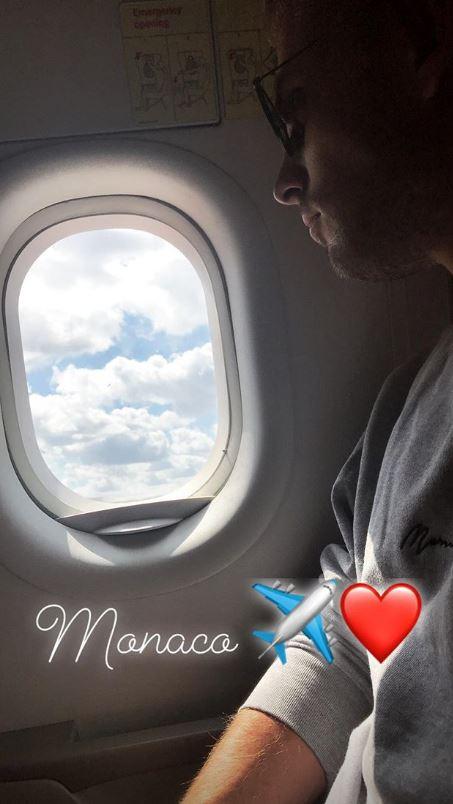 “We’ve had one drunken talk about engagement – he said he doesn’t believe in marriage and I was like: what?”

"But I’d have no issues having a baby before we get married.”

The Islander – who was revealed to be the heir to a £2bn fortune while they were in the villa – is keen to get Ellie pregnant, and keeps talking about it when he’s drunk, says Ellie. 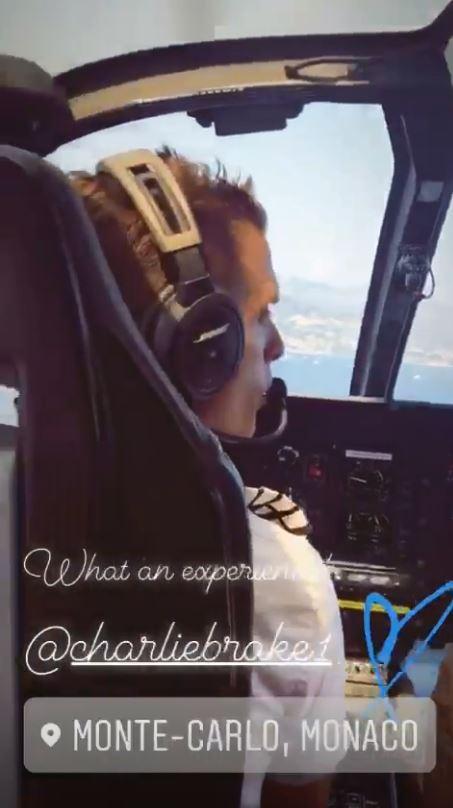 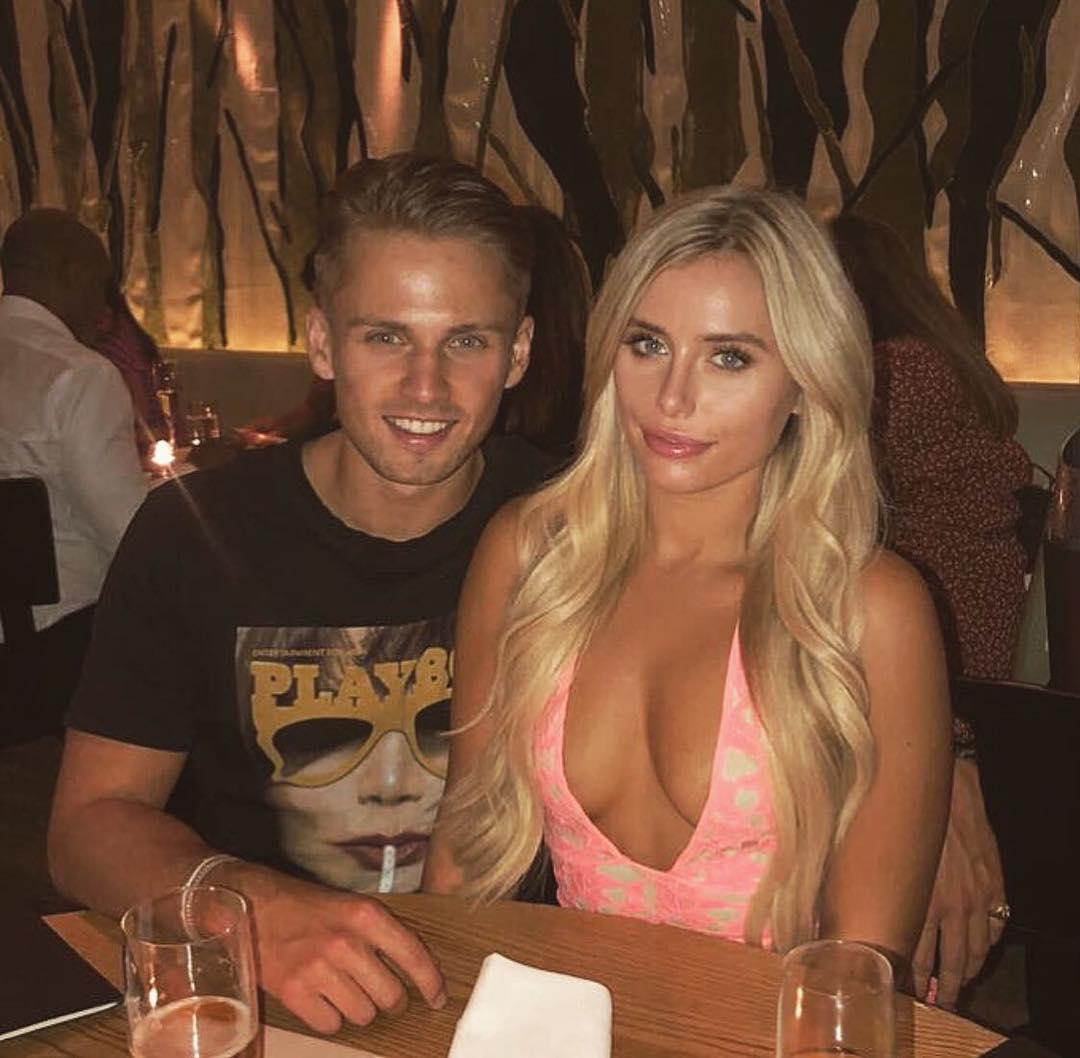 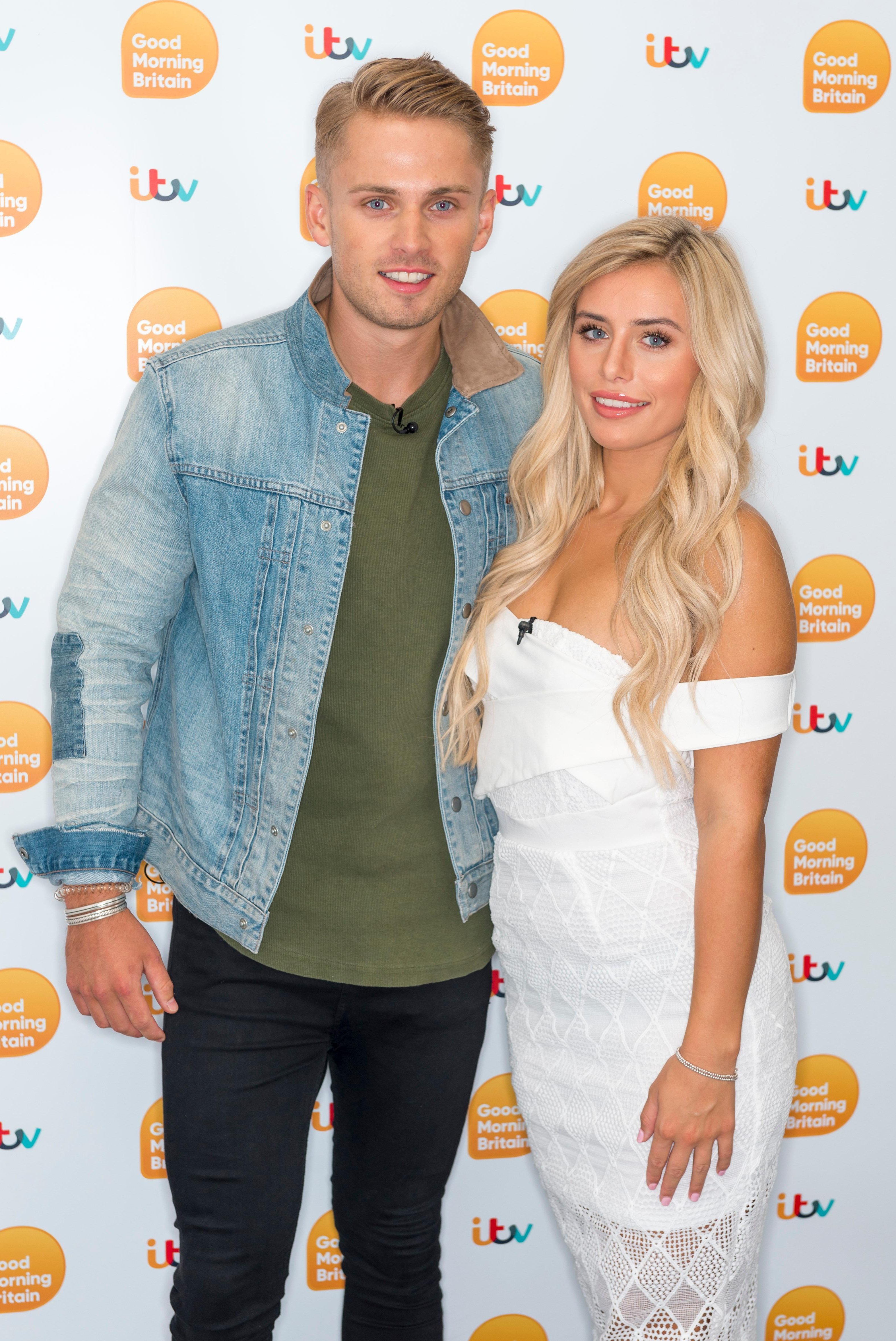 “He actually wants a baby, he talks about it all the time! You do, everytime you have alcohol, you’re like: you’re going to have my babies.”

And while Charlie insisted he doesn’t want to become a dad right now, he does want it to be soon.

“I do want to be a younger dad, some of my family were young dads and I see them having a better relationship with their children. But not now!”