The former stripper stunned fans last night when she appeared on Love Island: The Reunion looking "almost identical" to the reality star. 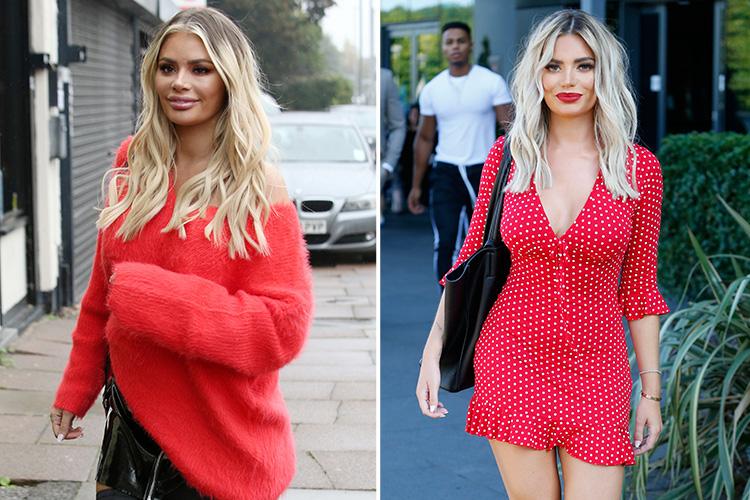 One joked: "Spoiler alert: Wes and Megan have already split up and @Chloe_Sims was added as a last minute replacement and cover up."

Another said: "I have always loved Megan, but why and what did she do to her face? She looks like Chloe Sims from TOWIE #LoveIslandReunion #LoveIsland."

Someone else added: "So it’s taken me a while to figure out why Megan looks familiar and I’ve got it! She reminds me of @Chloe_Sims." 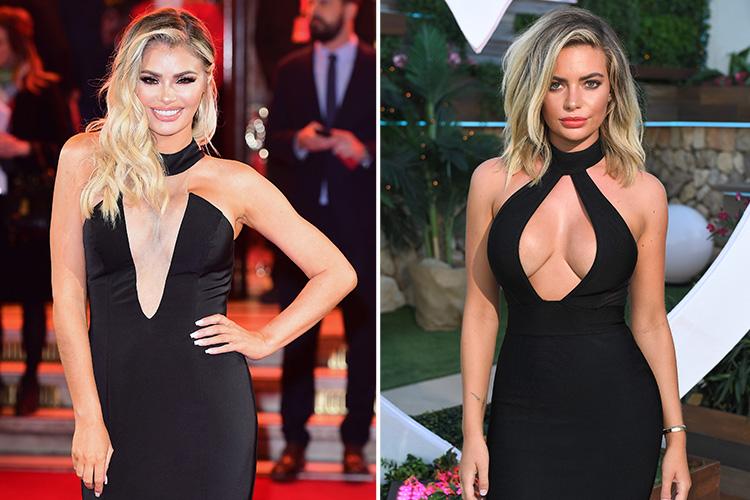 Since leaving the Love Island villa Megan has dyed her hair a lighter blonde, which matches Chloe's shade.

The pair also share a love of cosmetic surgery.

While Megan has reportedly spent more than £40,000 transforming her look, mum-of-one Chloe has also gone under the knife several times. 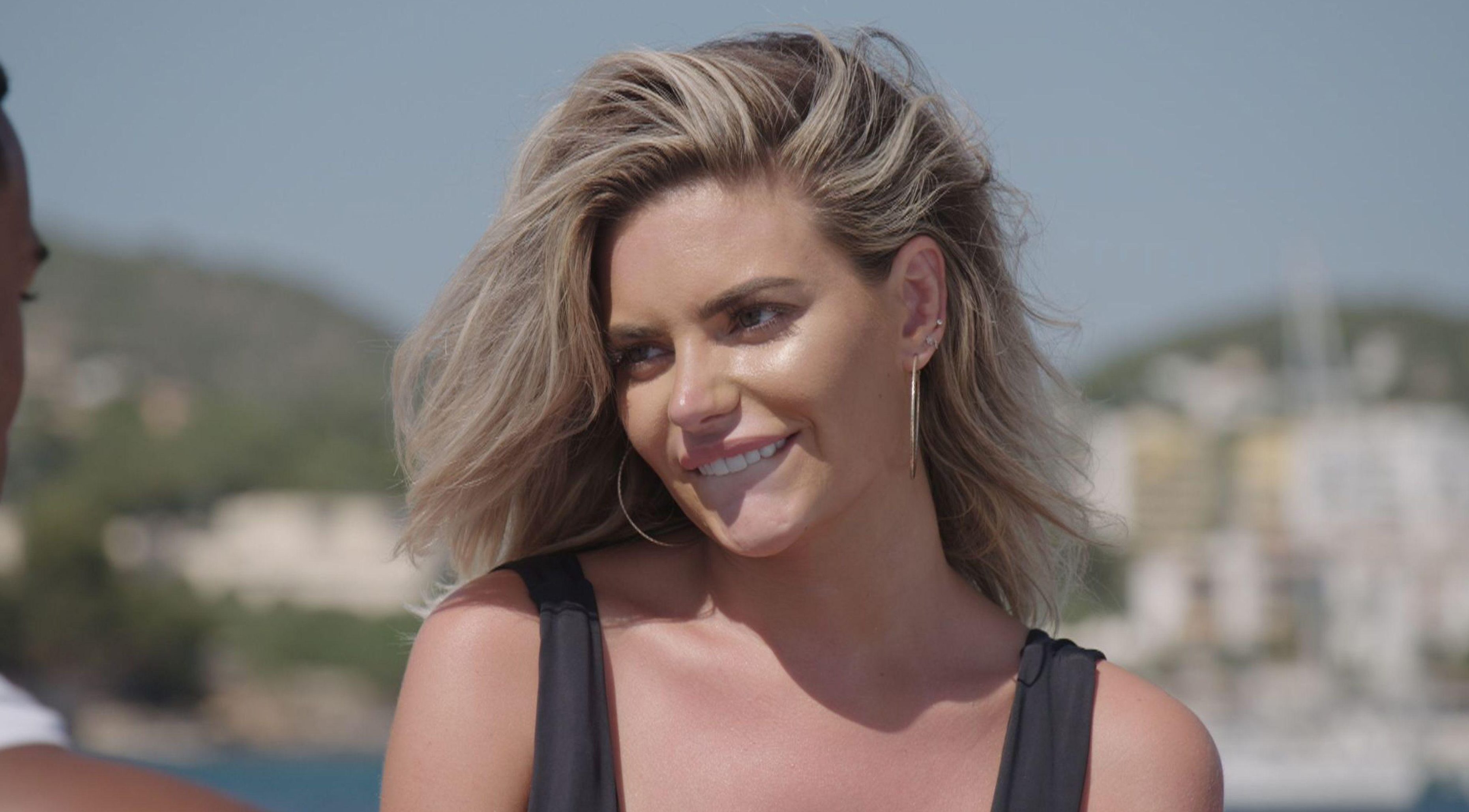 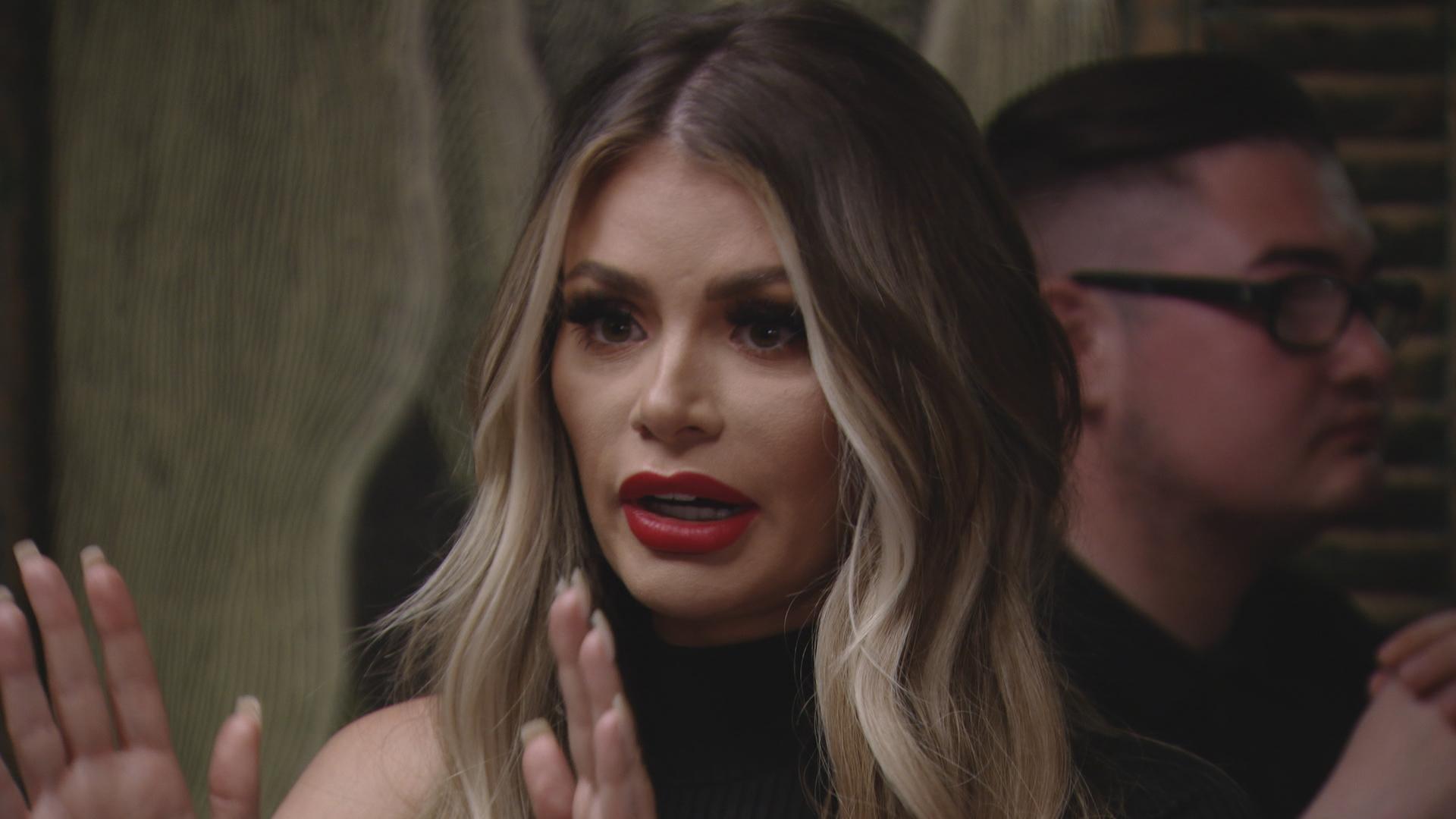