The 25-year-old won Love Island back in 2015 with Max Morley and three years later she’s coupled up with Mr Right. 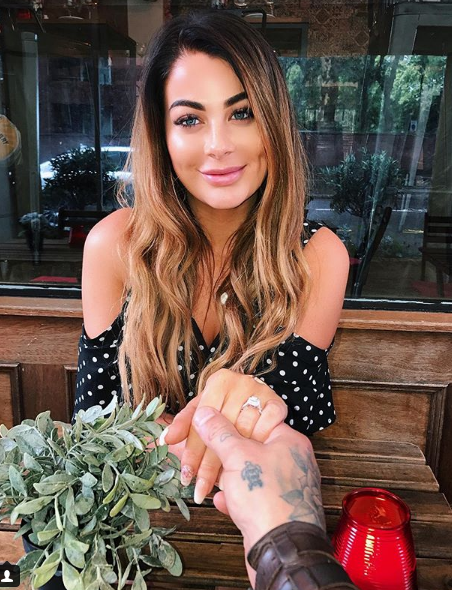 Taking to Instagram to share the happy news, the star wrote:  “He's only gone and put a ring on it.

“What an emotional 24 hours I'm smiling so much my face actually hurts! My best friend has made me his fiancé in the best way ever ..”

She continued:  “After knowing each other a long time the fact we finally made our way back to each other,I know everything was meant to be and I'm the happiest girl on earth right now.

“I can't stop looking and smiling it still doesn't feel real ! I can't wait to be Mrs Lawry.  Our story will always be my favourite love story .” 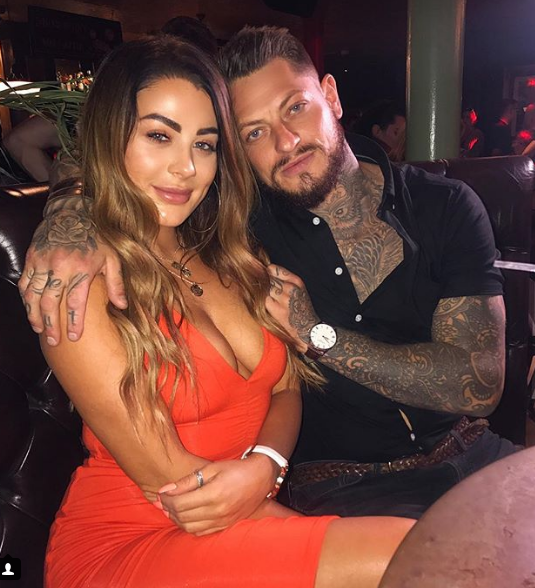 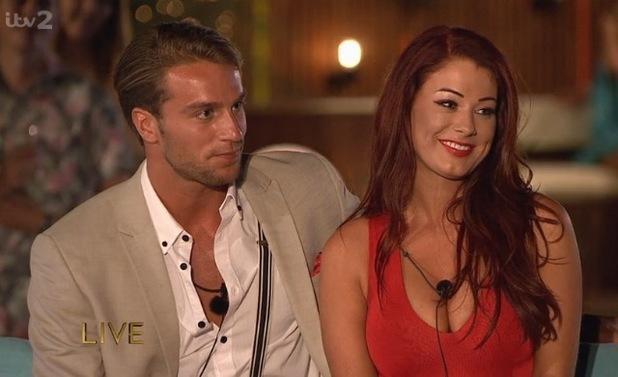 The couple are believed to have started dating in February of this year and previously cemented their love by getting matching heart tattoos on their hands.

Jessica is famed for her stint on Love Island back in 2015, before it became a nationwide phenomenon.

She won the show with Max Morley but they split just six weeks after the show came  to an end.

Max went on to date Charlotte Crosby but ended their fling after she was caught on Snapchat kissing ex-boyfriend Gary Beadle on a boozy night out. 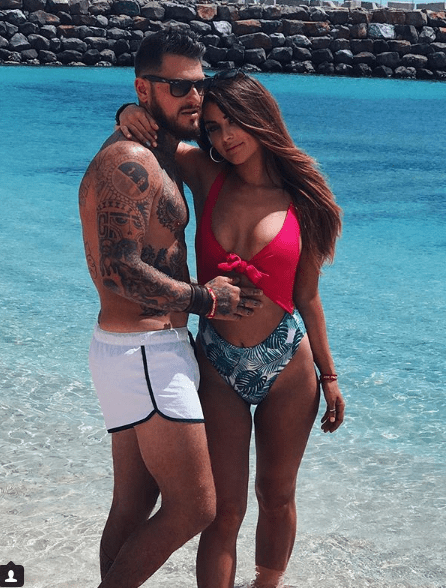 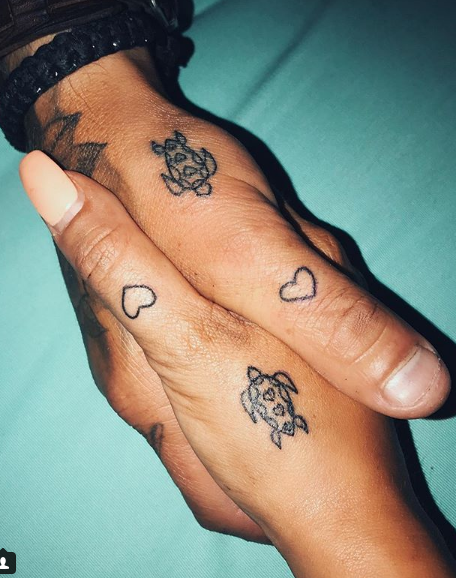 He bounced back quickly and started dating the then Miss Great Britain, 2016's Zara Holland.

This romance was also not to be as they broke-up shortly after with Max branding Zara “boring in reality and boring in bed”.

Jessica’s love life has been less eventful since the split and was not believe to have been in relationship until reconnecting with Dan Lawry and finding love.