The Essex hunk, 28, has previously teased he would get in touch with her after hearing of the break. 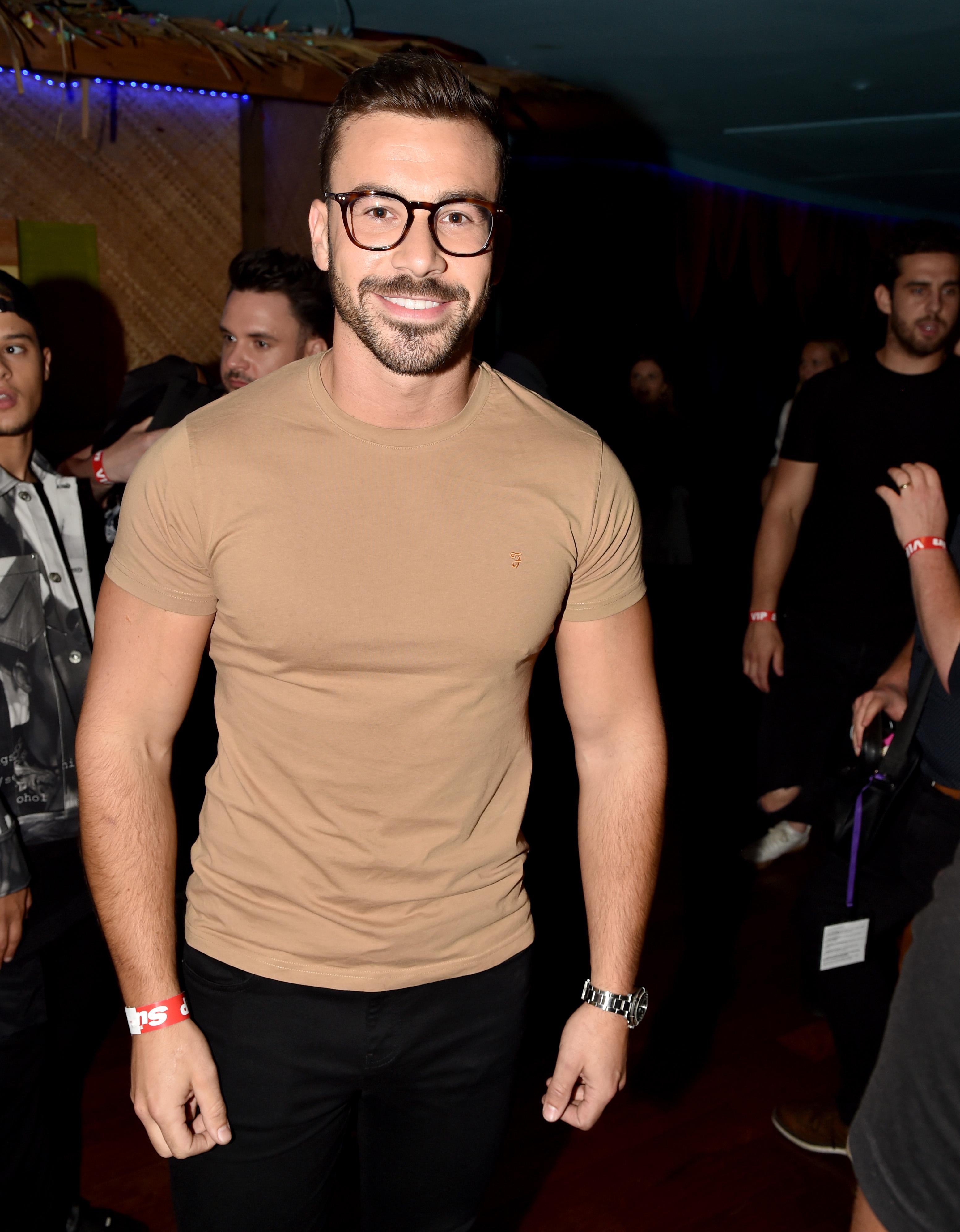 Now Alex will be a shoulder to cry on for the Scot at the weekend before she takes part in a club PA.

He told the Sun: “She's got a PA literally down the road from me so I said I'd go and see her and meet her for a drink.

“It's literally ten minutes down the road from me.

“I think I'm meeting her before. I think she's going on her own so I said, 'I'll come and keep you company so you're not there on your own'.” 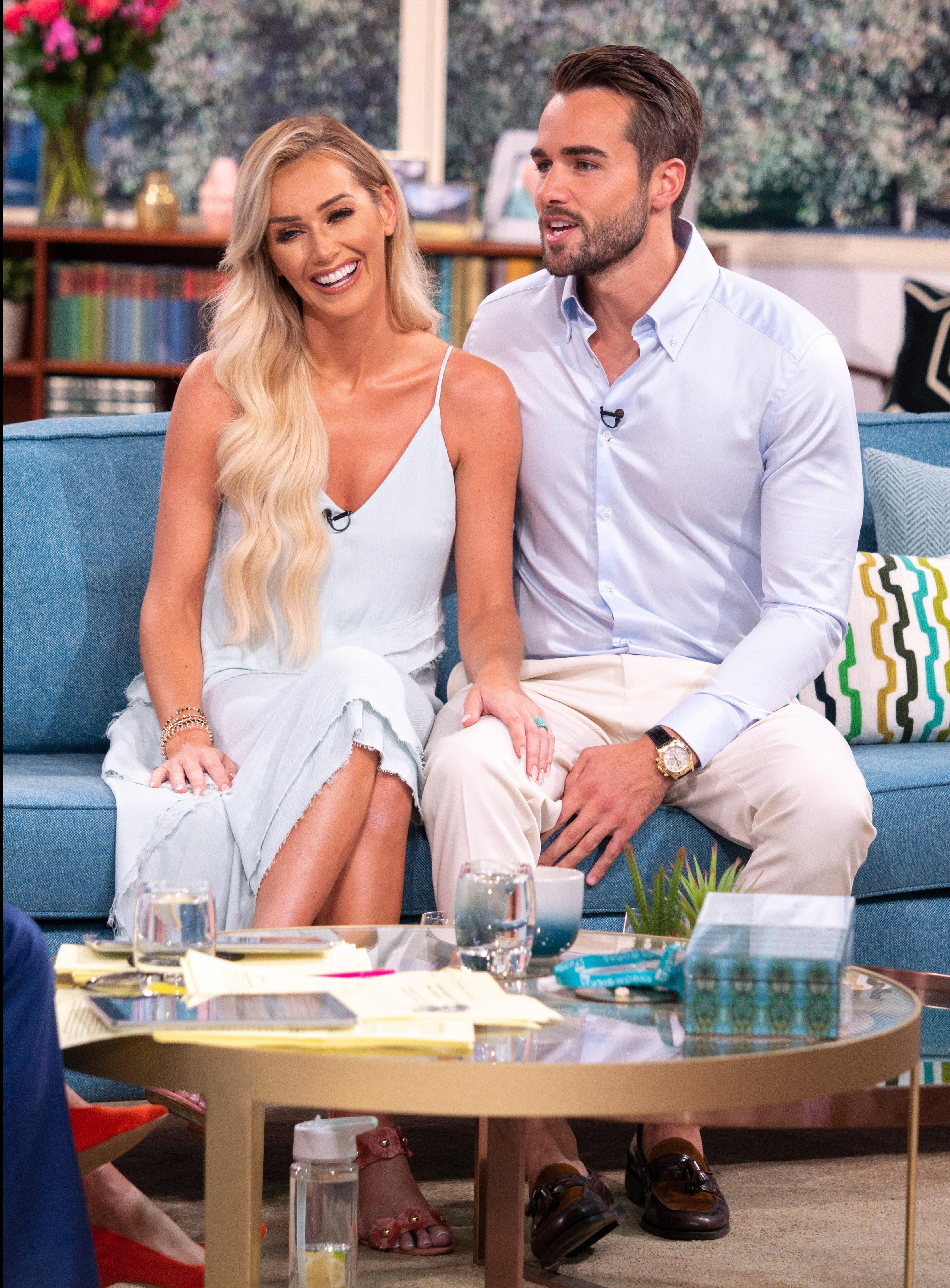 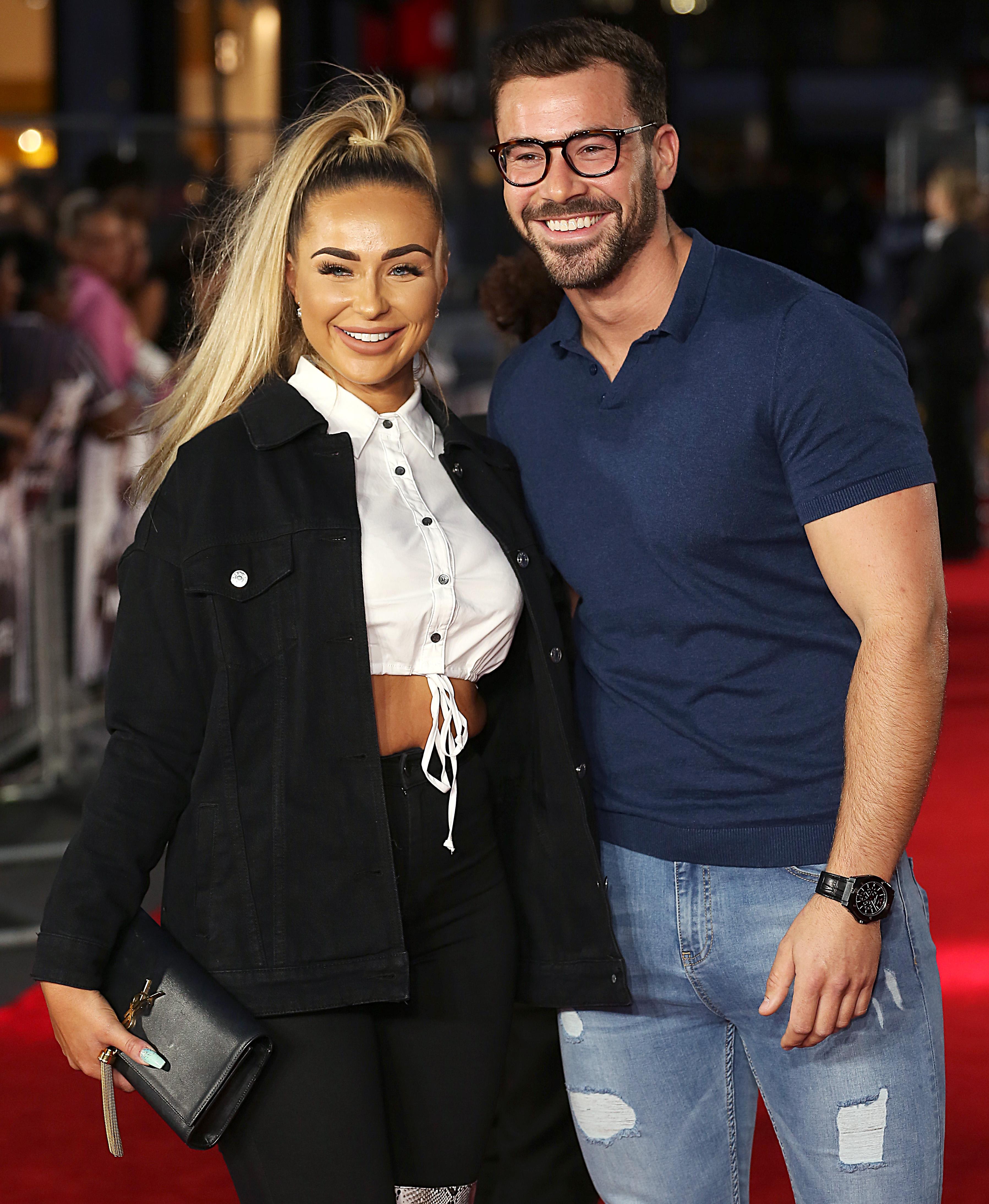 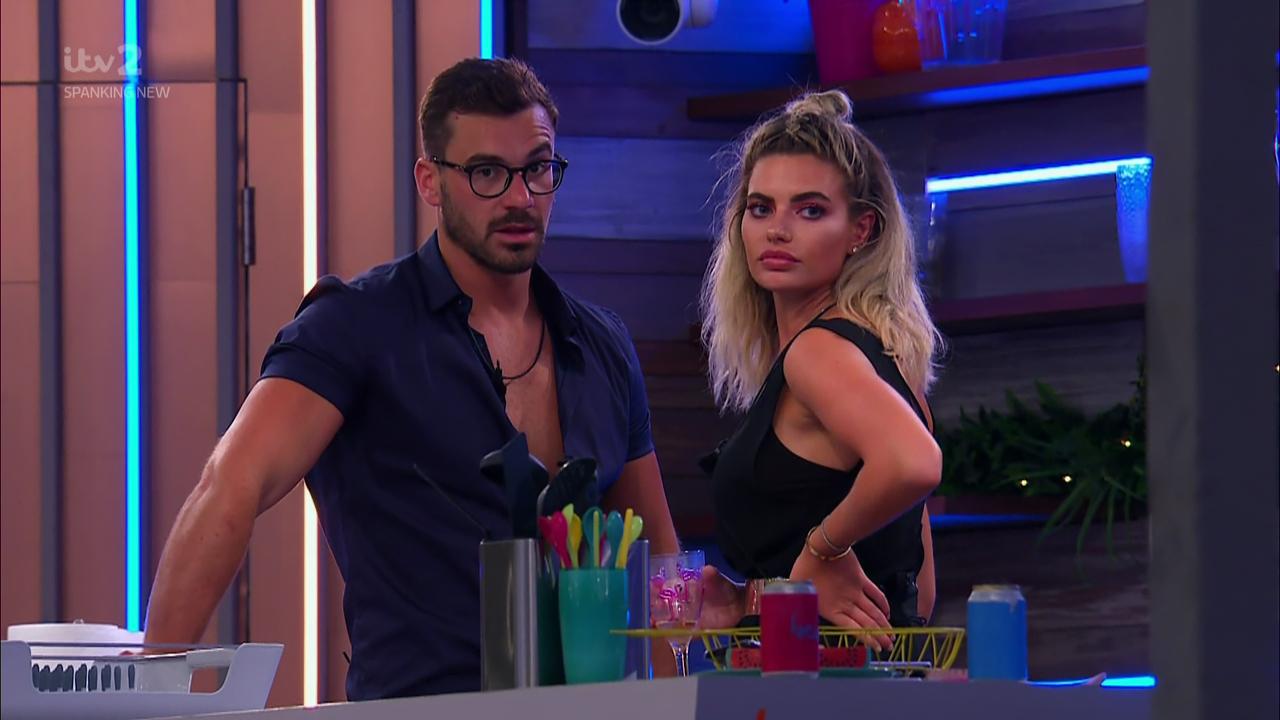 But Alex, who is dating Survival of the Fittest’s Georgia Cole, insists they are just on friendly terms.

He recently revealed he had been on a few dates with the Bristol beauty and was concentrating on her.

Alex said: “It's all a friendly thing.

“I did speak to Laura the other day, not in that way. I like to sort of look after her because she was really good to me in the villa.

“I haven't really spent much time with Laura to even gauge whether that could be a possibility. If I see her out I'll have a chat with her, see what's what, but she's not on my radar.”

The former structural glazier recently told the Sun Online he is dating two reality TV stars as well as two who live near him.

Alex, the hunk who famously lost out to Wes Nelson for Megan Hanson's affection in the villa, said: "I'm dating a few people – it's nothing serious, but I'm seeing how it goes. A couple of the girls are local to where I live a couple while another couple have gone through a similar experience to me on the telly and have been in the public eye. But it's early days – we'll see how it goes."

He added: "I hope Laura finds the right guy! Both are great guys, but I never really felt they had a connection. But Laura is a such top girl and I hope she finds Mr Right.

"Maybe I'll get in touch with her. We have a lot in common – we're both a bit older and fed up of going from person to the next."