The reality star, 22, cuddled up to her 26-year-old beau at the dinner table, as she dined with his parents and siblings at his home in Kent. 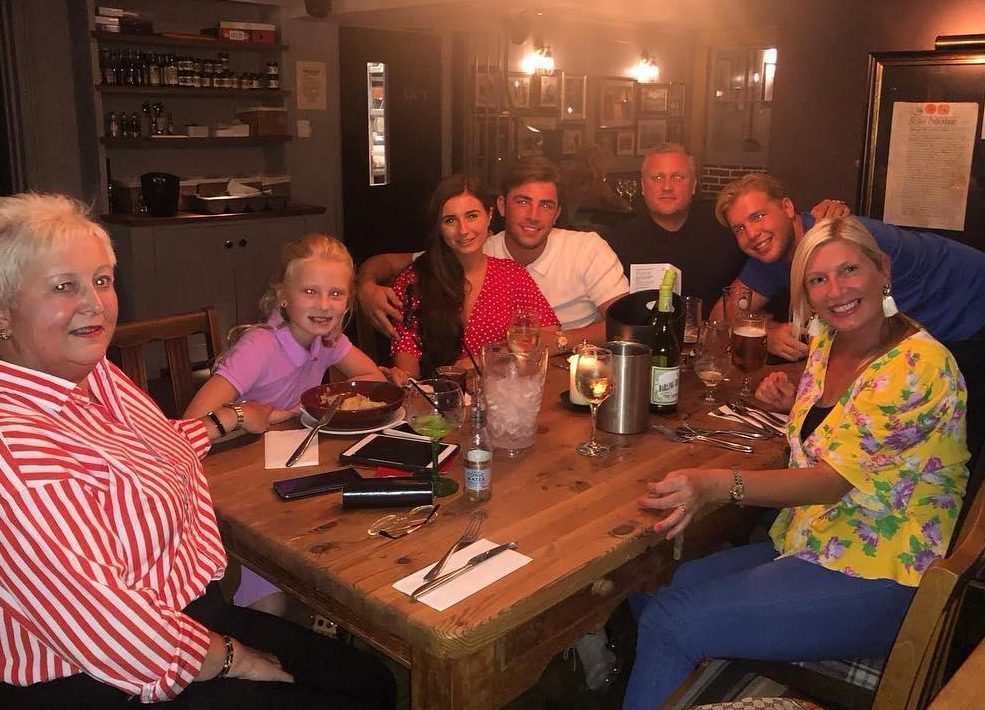 The star beamed in her red polka dot blouse as she enjoyed a boozy meal with the Finchams, with the table littered with wine glasses.

Sitting next to each other, Jack wrapped his arm around Dani as they posed for the camera at his home in Wilmington.

Proving their already close relationship, she added the caption: "Family dinner with my second family" followed by a love-heart emoji.

The couple have just returned from a mini-break in Edinburgh, where Jack shared snaps of Dani sipping pints and even stealing toiletries from their hotel bathroom on his Instagram. 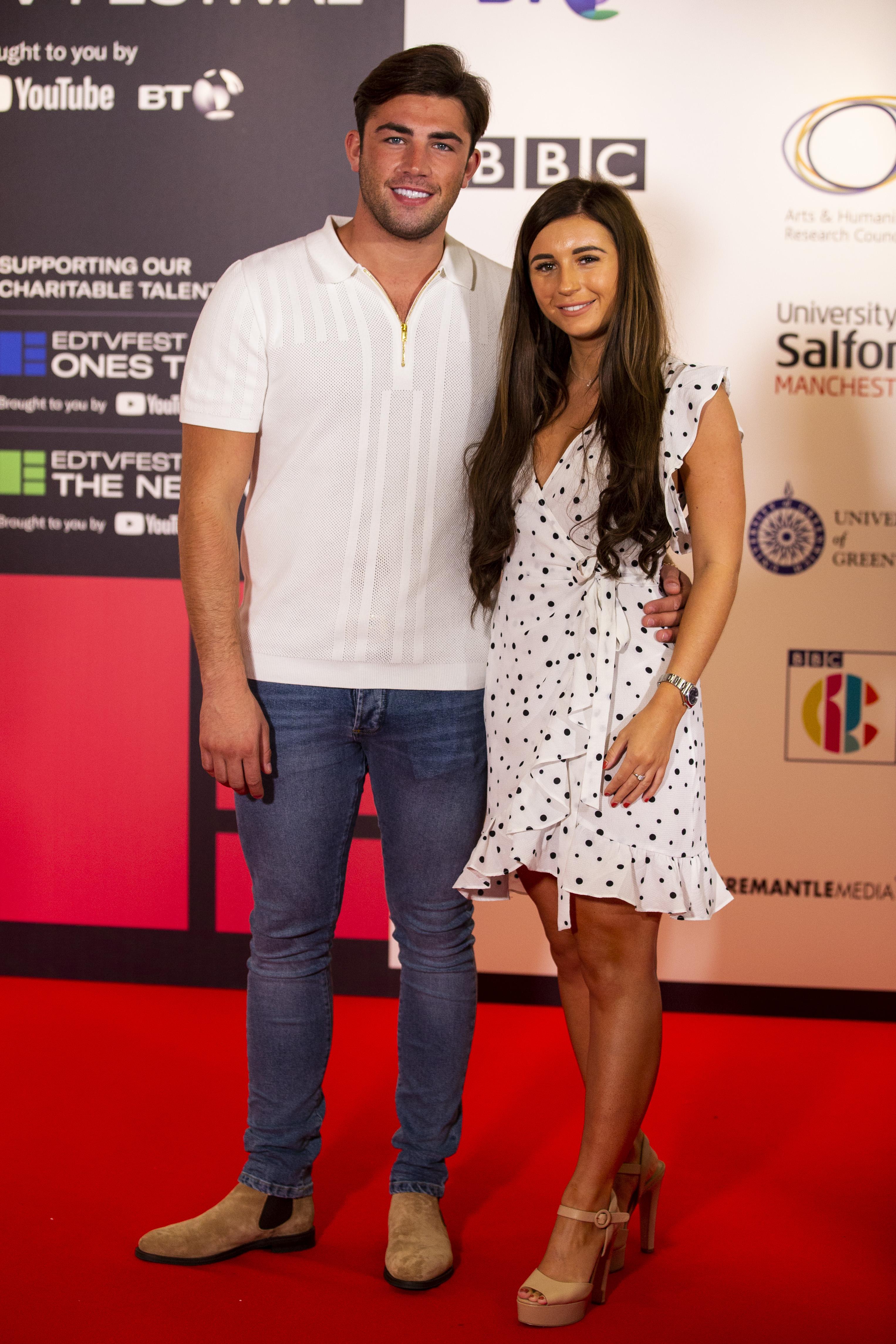 The pair treated themselves to a weekend away after a hectic few days spent moving into their new flat.

Jack and Dani have splashed out on a luxury apartment in the London Docklands together, marking the next step in their relationship.

The furnished property boasts a modern living room and bathroom as well as its own balcony, giving impressive views of the city.

While their romance is going from strength to strength, Jack has assured the pair will not be tying the knot any time soon. 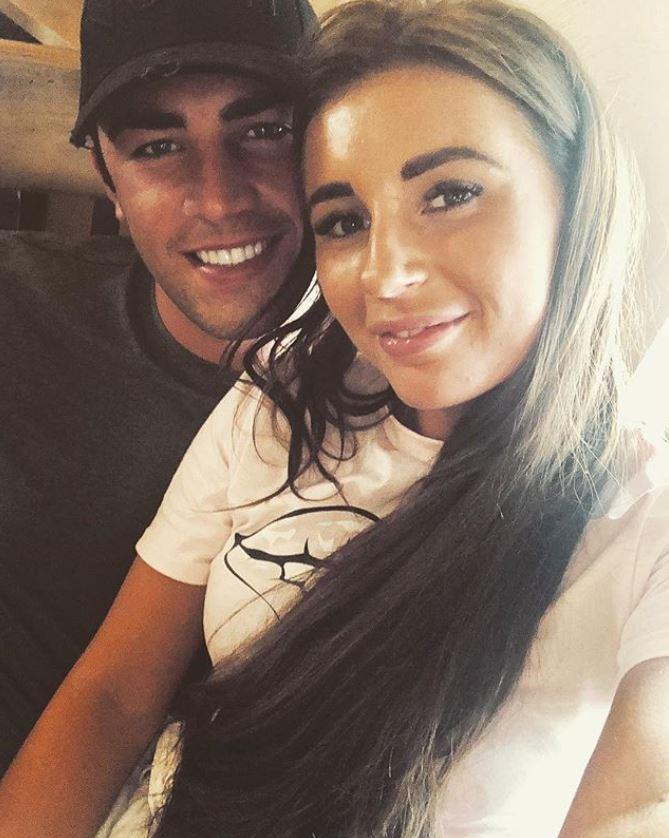 The former pen salesman sparked rumours of an engagement when he was spotted browsing rings in a swanky London jewellery shop.

However, he explained on Good Morning Britain: "Not yet, no. No chance anytime soon. I've got something really nice that I'm excited to give her. She's going to love it; it's something she's mentioned before."

Jack and Dani won Love Island and its £50,000 prize pot in July, after bagging 79 per cent of the public vote during the live final.