The reality TV stars – who have lived together since leaving the villa – recently enjoyed a romantic getaway to Switzerland, despite a series of huge public rows. 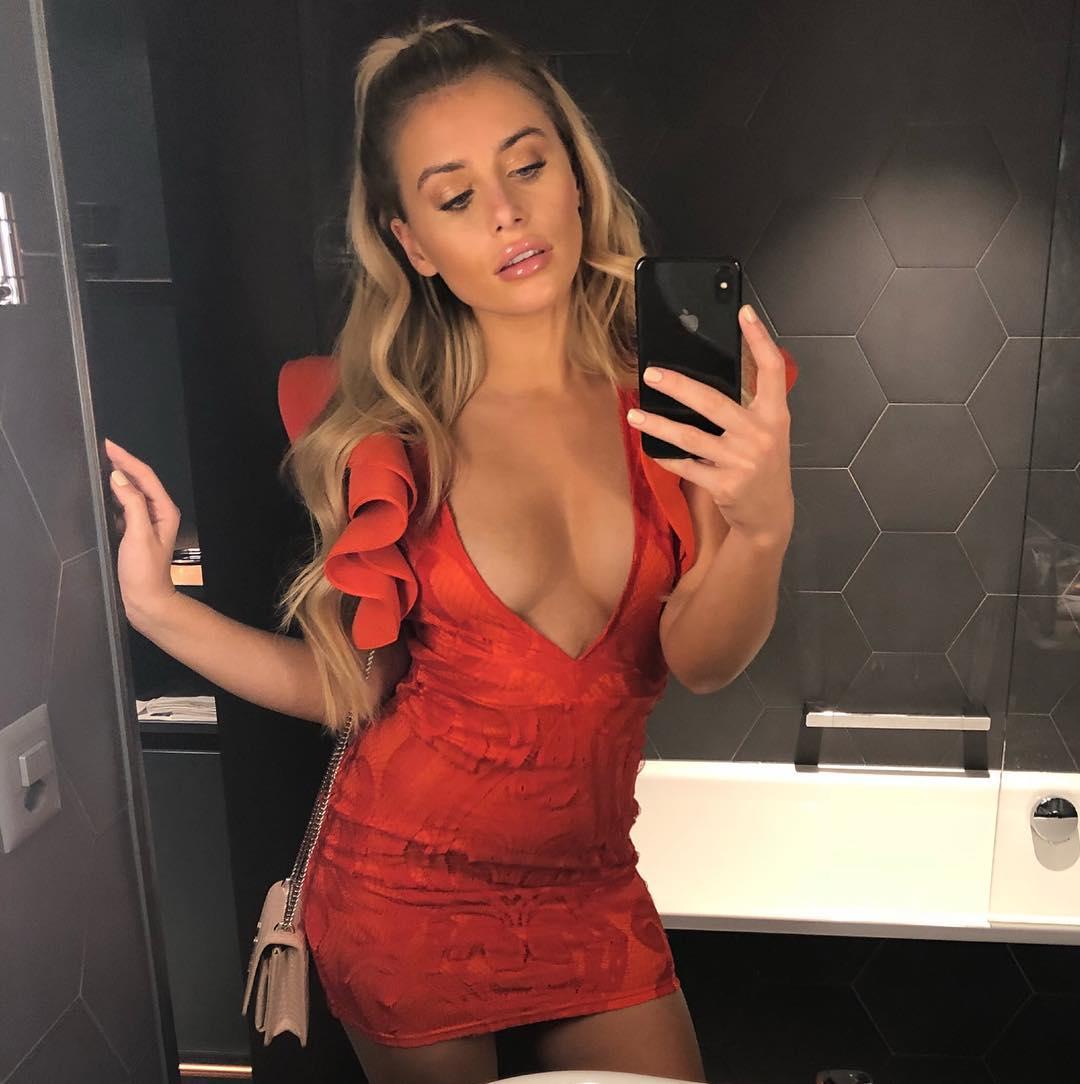 Taking to her Instagram Story, the Geordie lass, 20, announced she was getting her own place.

Captioning a snap from a luxurious taxi ride through London, she wrote: "On my way to pick up keys to my first ever apartment. @gofancy.co.uk thank you for helping me with my 25 boxes of clothes and shoes."

There was no mention of her multi-millionaire boyfriend Charlie, 23, joining the star in her new pad.

Last month she confirmed she had moved in with him just one week after leaving the villa. 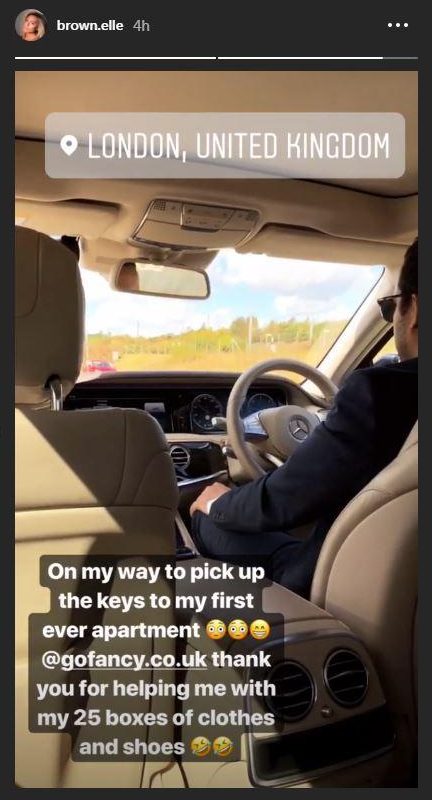 It comes days after the pair, who got together on the ITV2 show, enjoyed a romantic getaway to Switzerland.

The millionaire playboy and the Geordie lass jetted off to Gstaad together.

Staying in a luxurious hotel, the pair documented their trip – which included hikes, fancy dinners and breakfast in bed – on Instagram.

One selfie shows the couple half-way up a sunny mountain smooching. 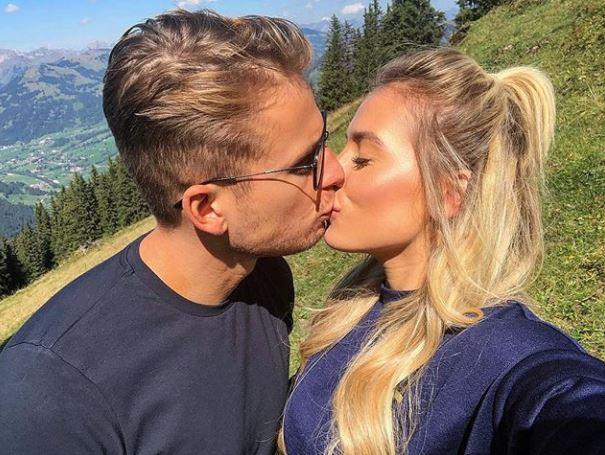 Another cheeky shot sees Charlie, facing away from the camera, baring his bum.

Despite their idyllic trip, their relationship hasn't always been so picture-perfect of late. 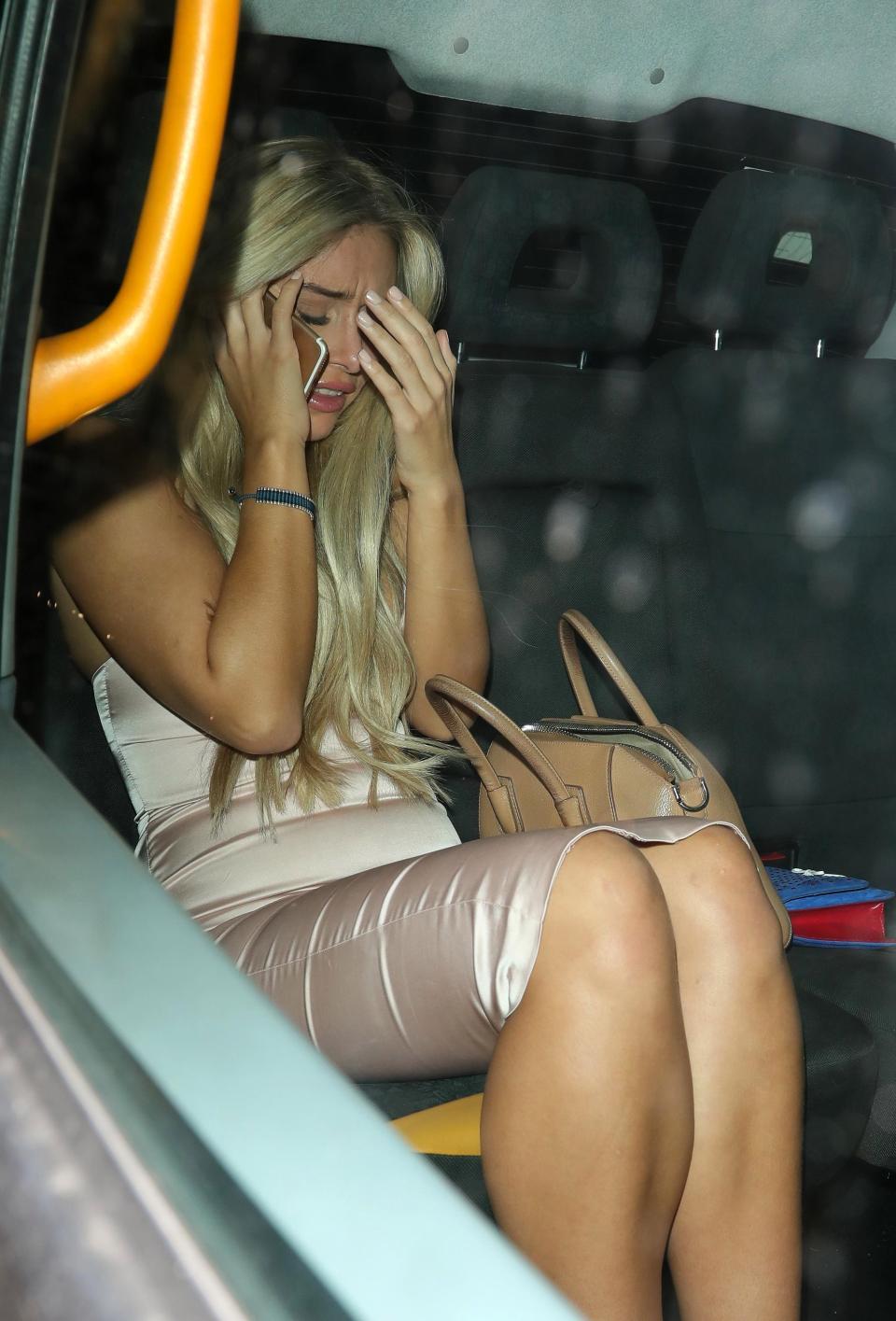 A tearful Ellie was snapped heading home in a taxi after a recent dinner with Charlie as he went on clubbing without her.

They had started the evening with a romantic meal, but Ellie was later seen crying as she called it a night, sparking suggestions the couple were on the verge of breaking up.

The Geordie stunner looked visibly upset as she left Tom's Kitchen just hours after arriving hand in hand with Charlie.

Her beau, meanwhile, was clearly in the mood to party on as he was seen leaving the restaurant with a shot in his hand before heading to Mahiki and then The London Reign Showclub.

Earlier in the evening, Charlie and Ellie had shared a series of defiant selfies to try to reassure fans that everything was OK between them.