The former Islander, 22, has said sorry after he was caught on camera kissing another woman. 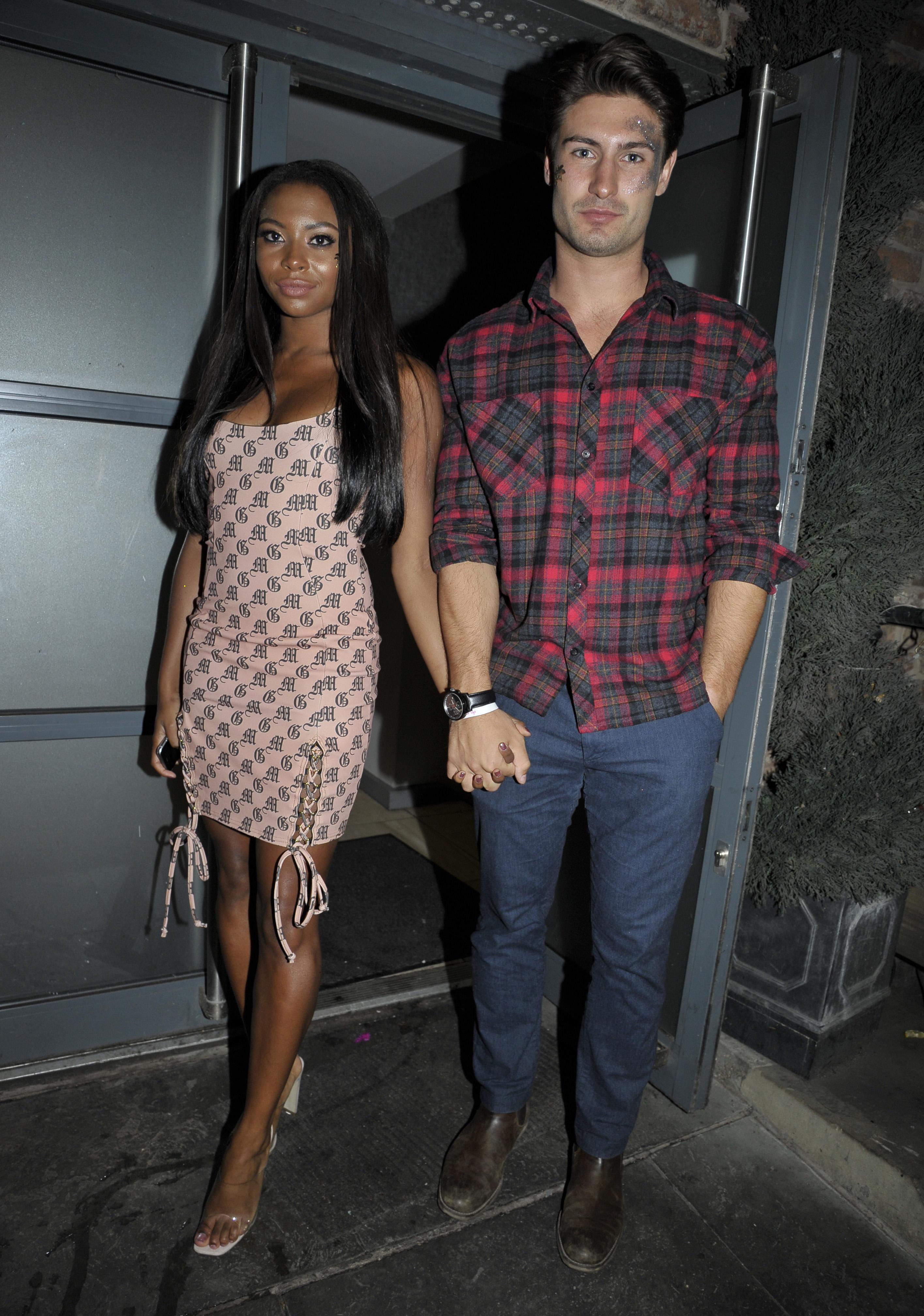 A representative for Frankie told The Sun Online: "Frankie and Samira have both decided to take a break from their relationship and focus on themselves for now.

"They have decided to remain civil and have some space apart to decide on what they want to do.

"Frankie wholeheartedly knows that his actions were not acceptable and has apologised to Samira.

"At this moment in time having their own space is most important." 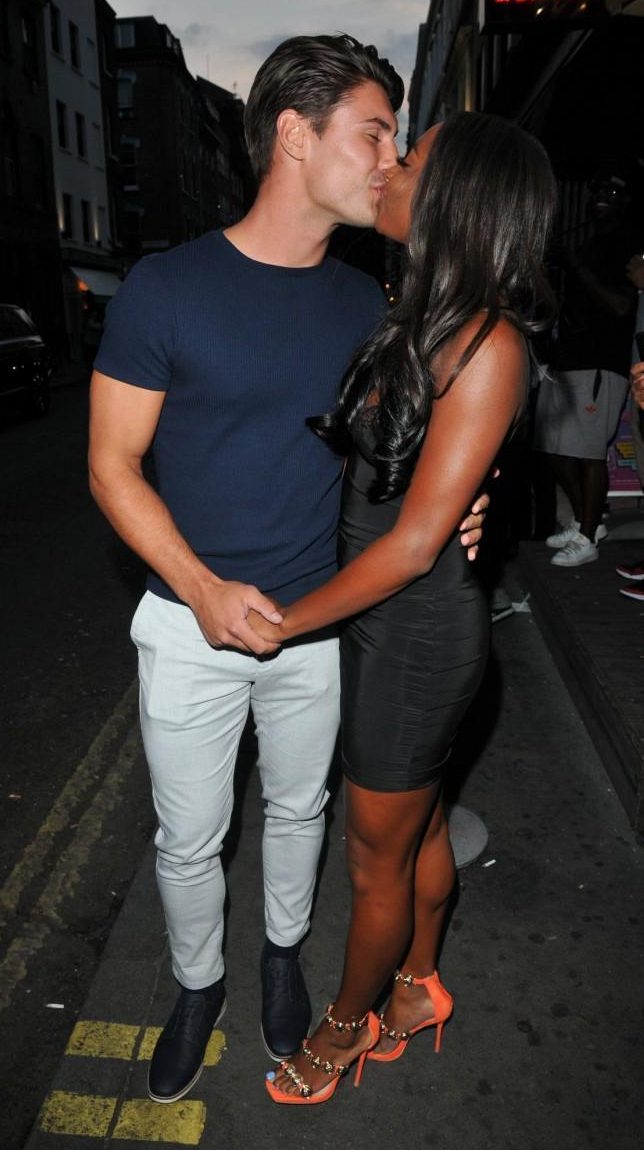 Samira, 22, previously told The Sun Online that things between her and her cheating boyfriend, who previously admitted to sharing a hotel room with someone else while Samira was still in the villa, are over.

A rep for Samira, who quit the show after Frankie was chucked off the island, said: "Samira will be taking some time out from her relationship with Frankie to focus on herself and future work opportunities.

"They have spoken in depth about the recent events and Samira feels a break for now is the best thing for both of them so they can see what the future holds."

Earlier today the pair were locked in crisis talks in a last attempt to save their relationship, with a friend saying: "The couple are trying to work through their problems and hope to come out the other end stronger than ever."

But clearly, things didn't work out. 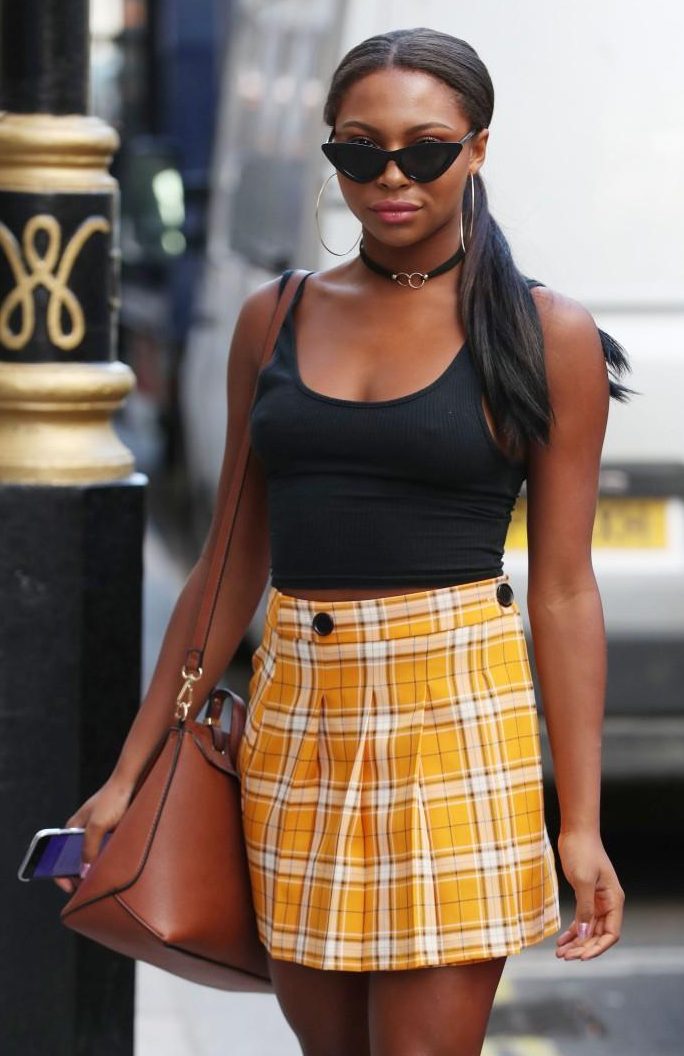 Frankie was filmed passionately kissing a blonde during an appearance at the Gallery club in Maidstone, Kent, on Saturday while Samira partied 50 miles away in Chelmsford, Essex.

The video showed him getting intimate with the reveller while sources claim he invited another girl to his room.

He was first hit with cheating allegations hours before Samira left the villa last month but tried defending himself by saying the worst he did was share a hotel room with a Swedish girl.

Samira quit the dating series to pursue her feelings for Frankie – and the pair have done their best to seem as though they’re in a happy relationship across their social media platforms. 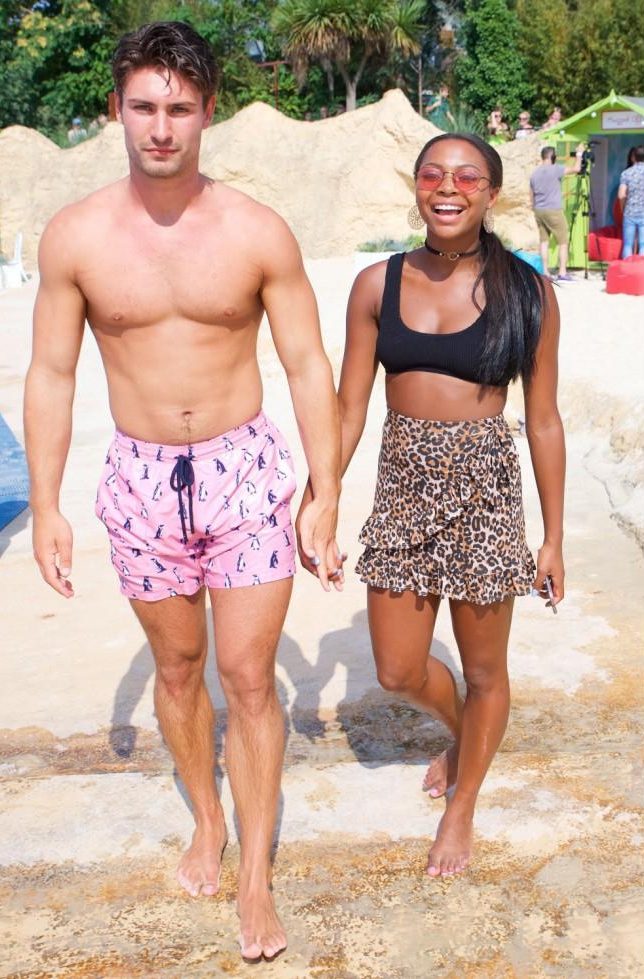 Following her exit from the villa Samira told The Sun that she wouldn't even consider staying with Frankie if she found out he cheated.

In an exclusive interview she said: "If Frankie hasn’t been faithful to me I would not pursue a romance with him because I wouldn’t see it as worth it.

“If he turns out not to be the man I thought he was and didn’t have genuine feelings for me I will move on and find happiness elsewhere."