It might not come as a surprise to fans of Love Island who saw Jo give Jack a tough time when he spoke to Dani's parents via videolink. 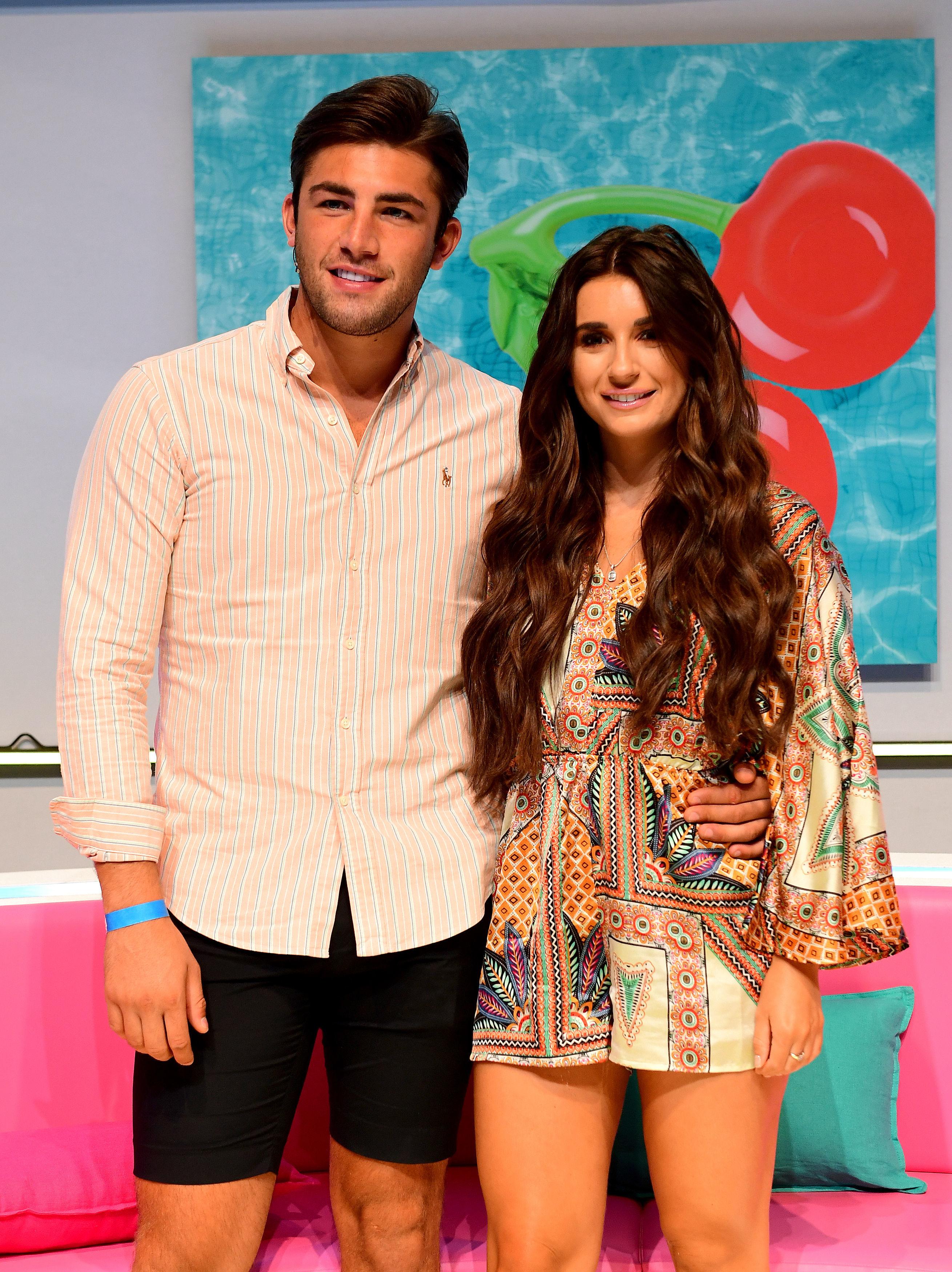 He told the Daily Star he "felt like he'd known Danny for ages" and added: “I’m more scared of Dani’s mum.”

Dani chipped in: “She is a bit scary.”

Yesterday Jack said he put in a disappointing performance when he finally had sex with Dani.

The pair – who are moving into a London flat together next week – were the first couple to win Love Island without romping. 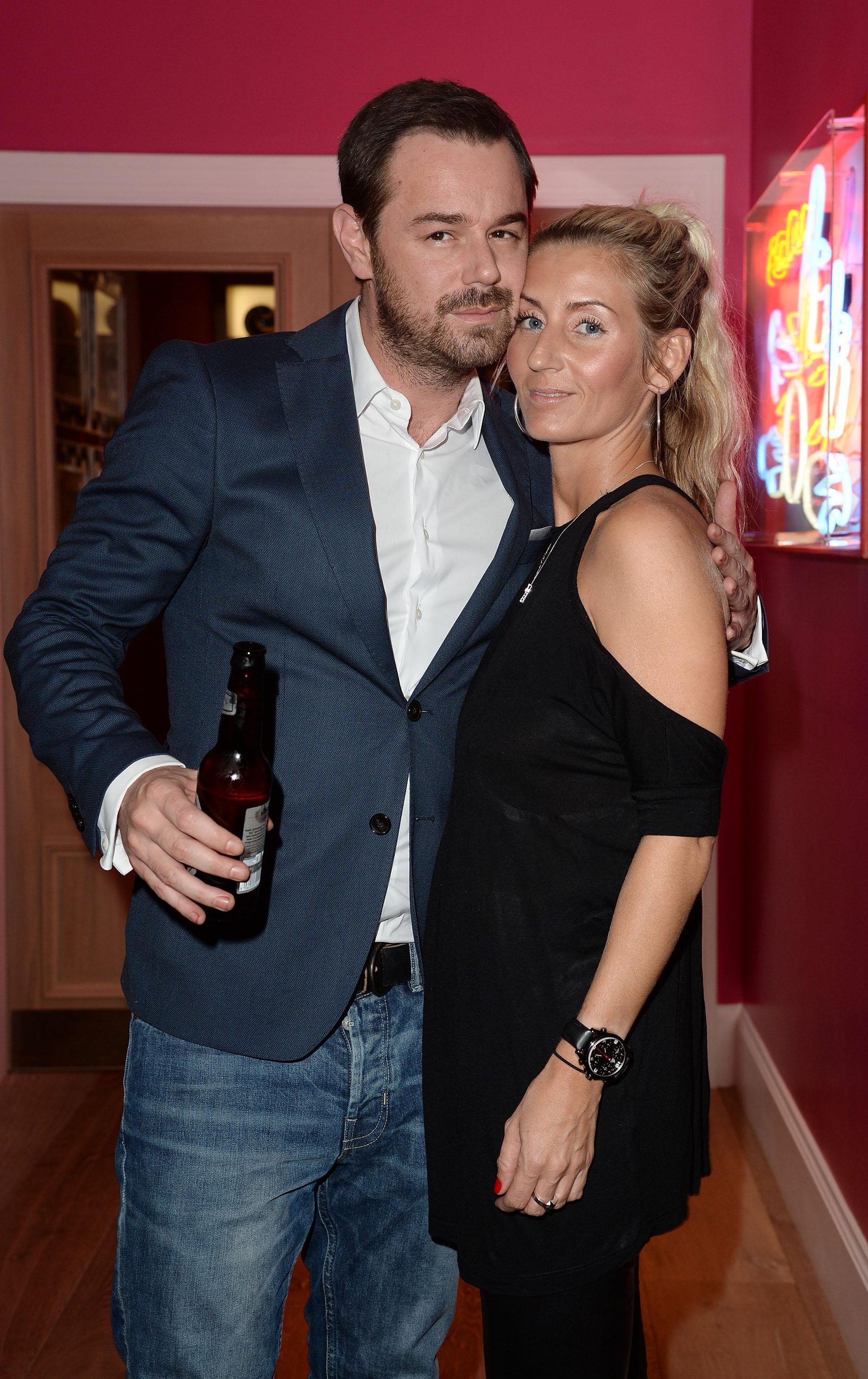 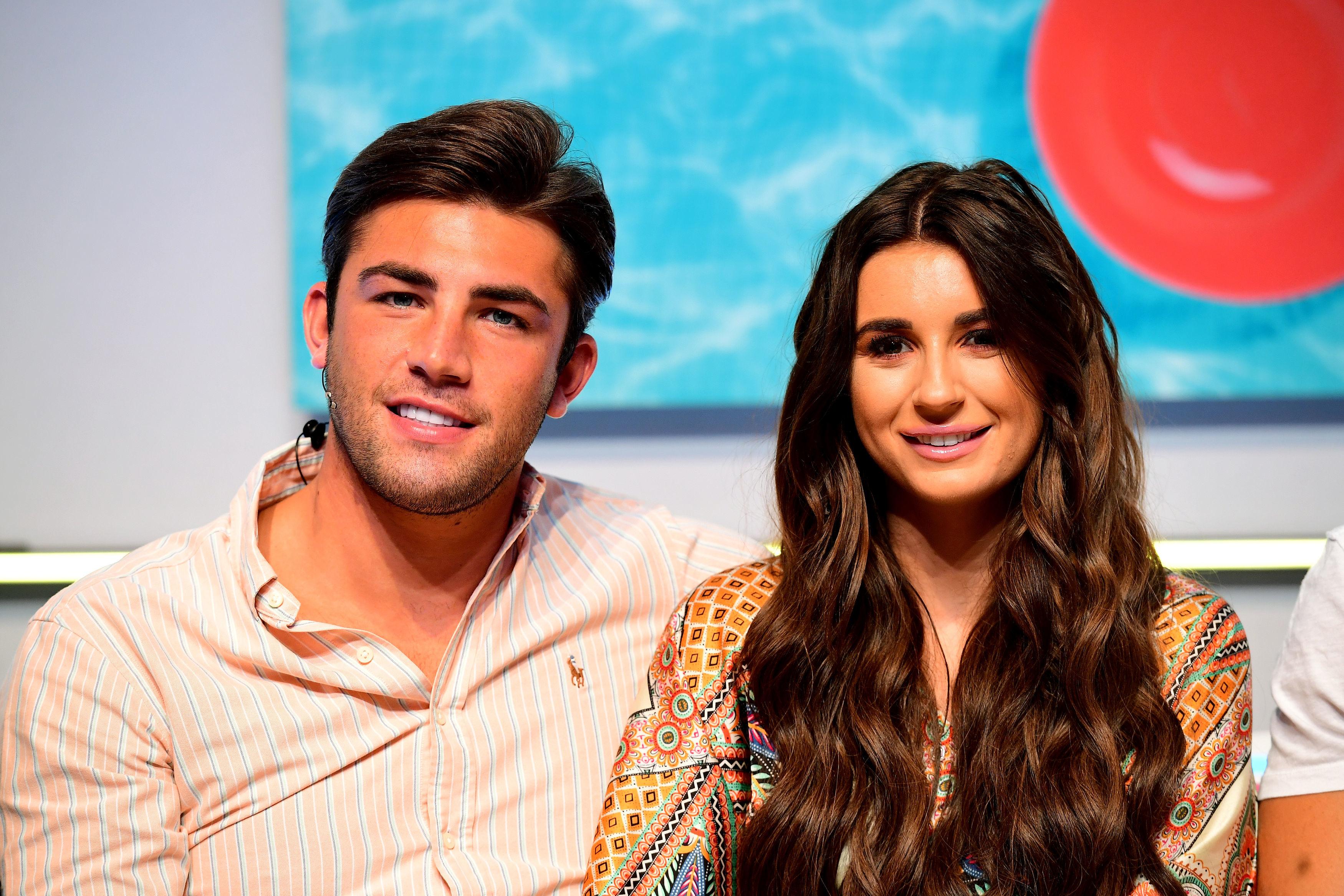 Keen to take their relationship to the next level after leaving the show, 'Jani' sealed the deal outside of the villa – but it wasn't the perfect moment they had planned.

In a funny chat on BBC Radio One, 26-year-old Jack admitted: "Look, the first time, as you can imagine… it wasn't a great performance from me.

"I'd built it up for a long time mate! I tried to make it as romantic as possible but, you know…"

But his shortcomings haven't put Dani off making a future with her ex-stationery salesman boyfriend. 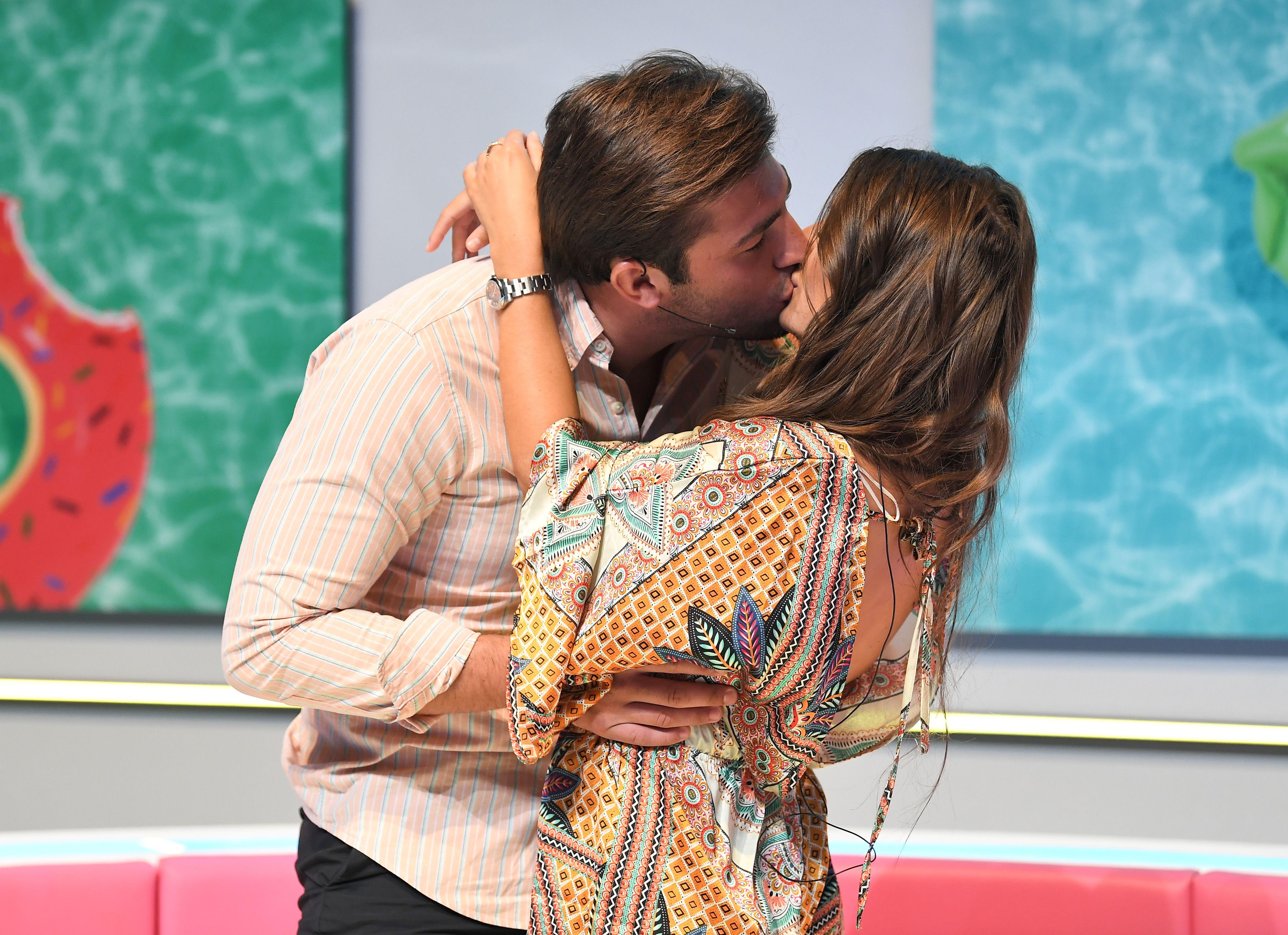 They're planning to move into a "nice little gaff" near Canary Wharf, Jack said.

That's after he won over Dani's dad Danny Dyer who he bonded with over a curry on her birthday.

Jack said: "He's so cool honestly, They're very similar to my own family. They're very chilled out, we just went round and a nice takeaway.

"It felt normal straight away. I felt like I'd known him for ages." 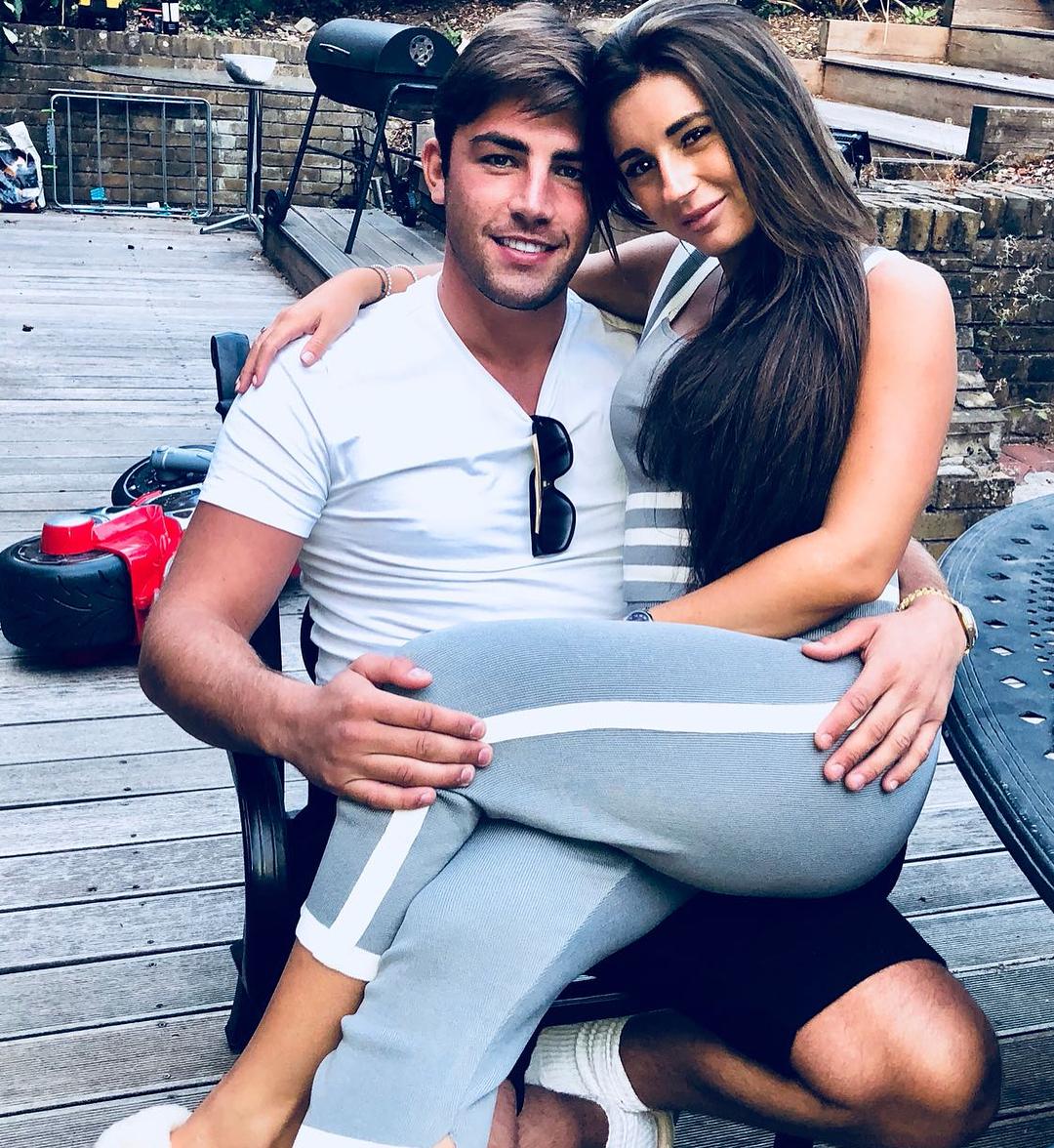 Describing the special moment, Dani told Capital FM last week: "You know, it was so lovely.

"It’s been really busy so it was nice to just chill with my family.

"It was really nice because Jack met my family."