The make-up artist says celebrity admirers have been trying to crack on – despite being with boyfriend Josh Denzel. 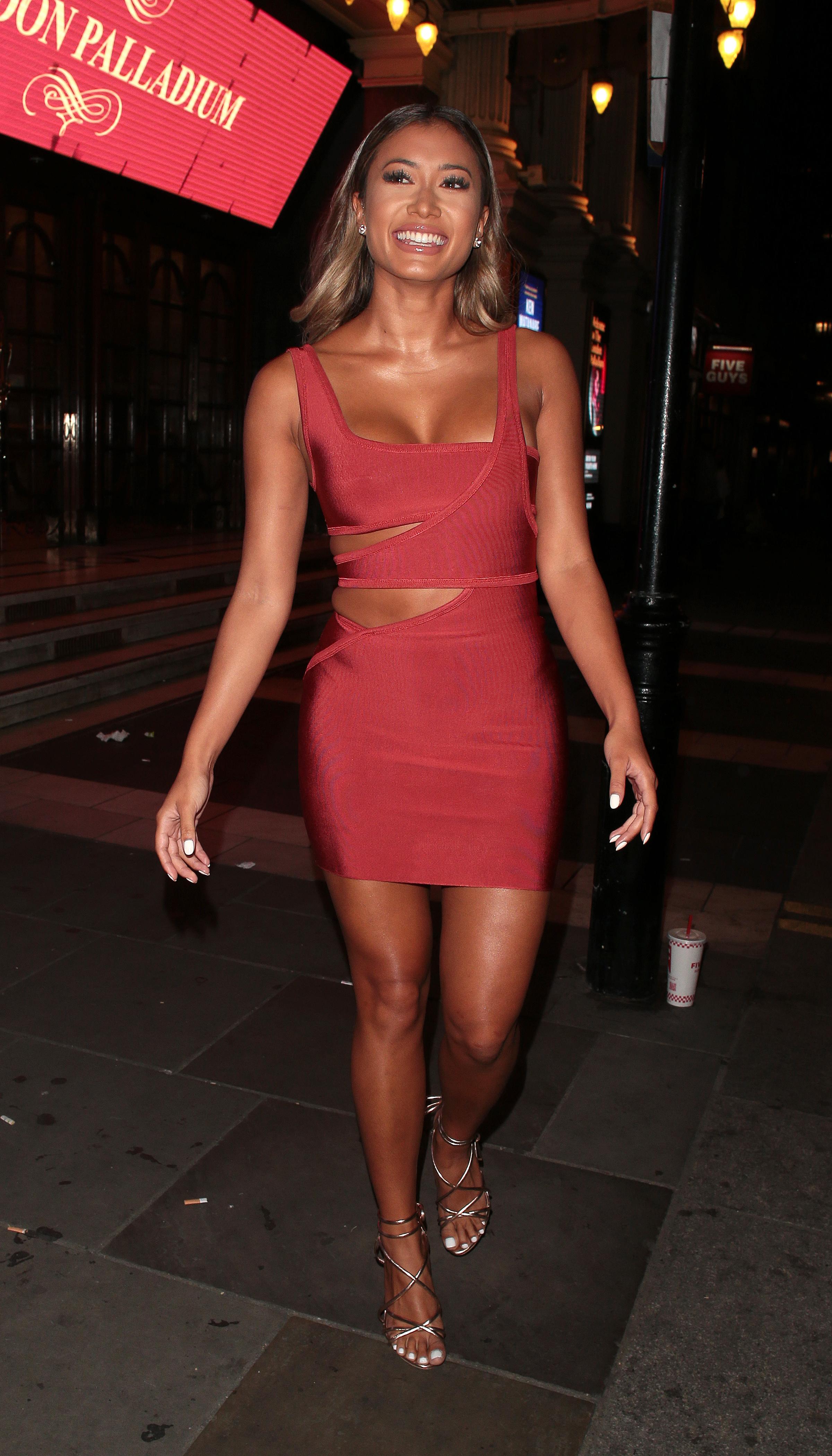 At Love Island Live this week, Caroline Flack said to Kaz: “We’ve heard some celebrities have slid into your DMs.

“Is it anyone we would know?”

Kaz refused to name names, instead she giggled as she confirmed: "Yes", before adding: "It's a secret."

Josh didn't look to unhappy about the situation as he laughed during the awkward moment. 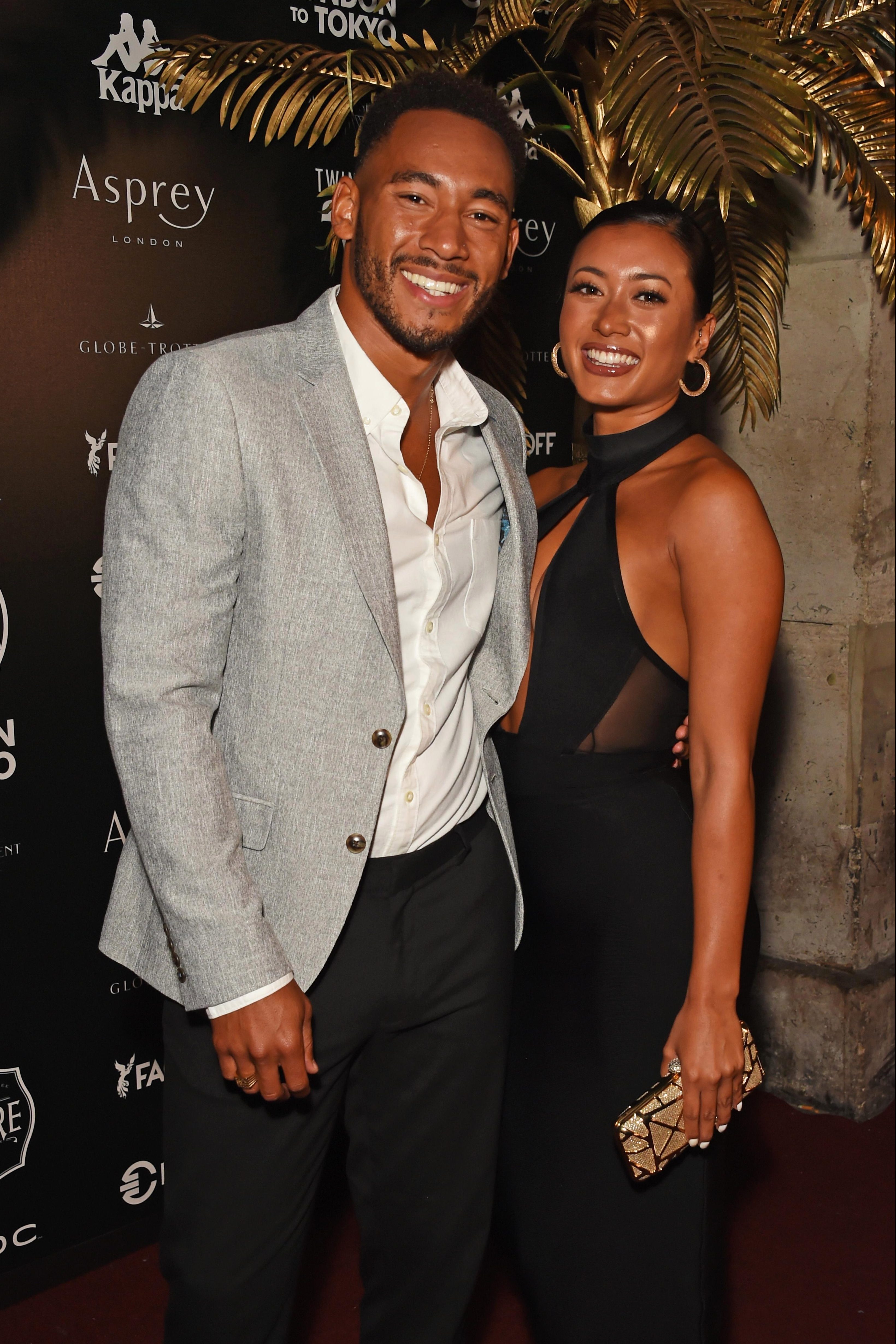 The pair finished in third place after being named finalists in the ITV2 dating show.

They have barely spent a moment apart since returning to the real world – and Kaz even asked her fans if it's "too soon for babies". 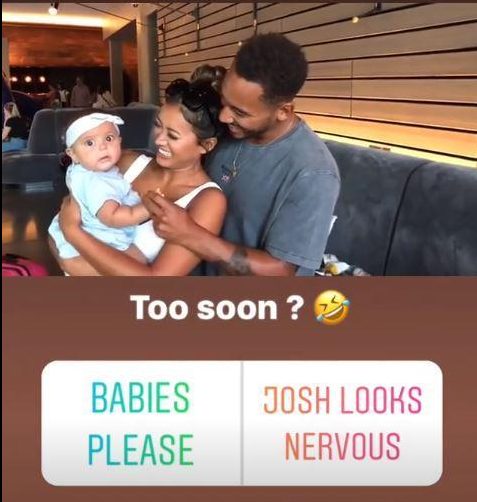 As she grinned and cooed over the tot, Josh stood behind her and held the baby's hand.

Underneath the clip, she wrote: "Too soon?" with a crying with laughter emoji next to it, as well as the words "babies please" and "Josh looks nervous".

Kaz and Josh are head over heels for each other but admitted they were "too tired" to have sex on their first night away from the cameras.