The 29-year-old admitted the This Morning host slid into her DMs "in a nice way" when she was quizzed about her crush on Aftersun last night. 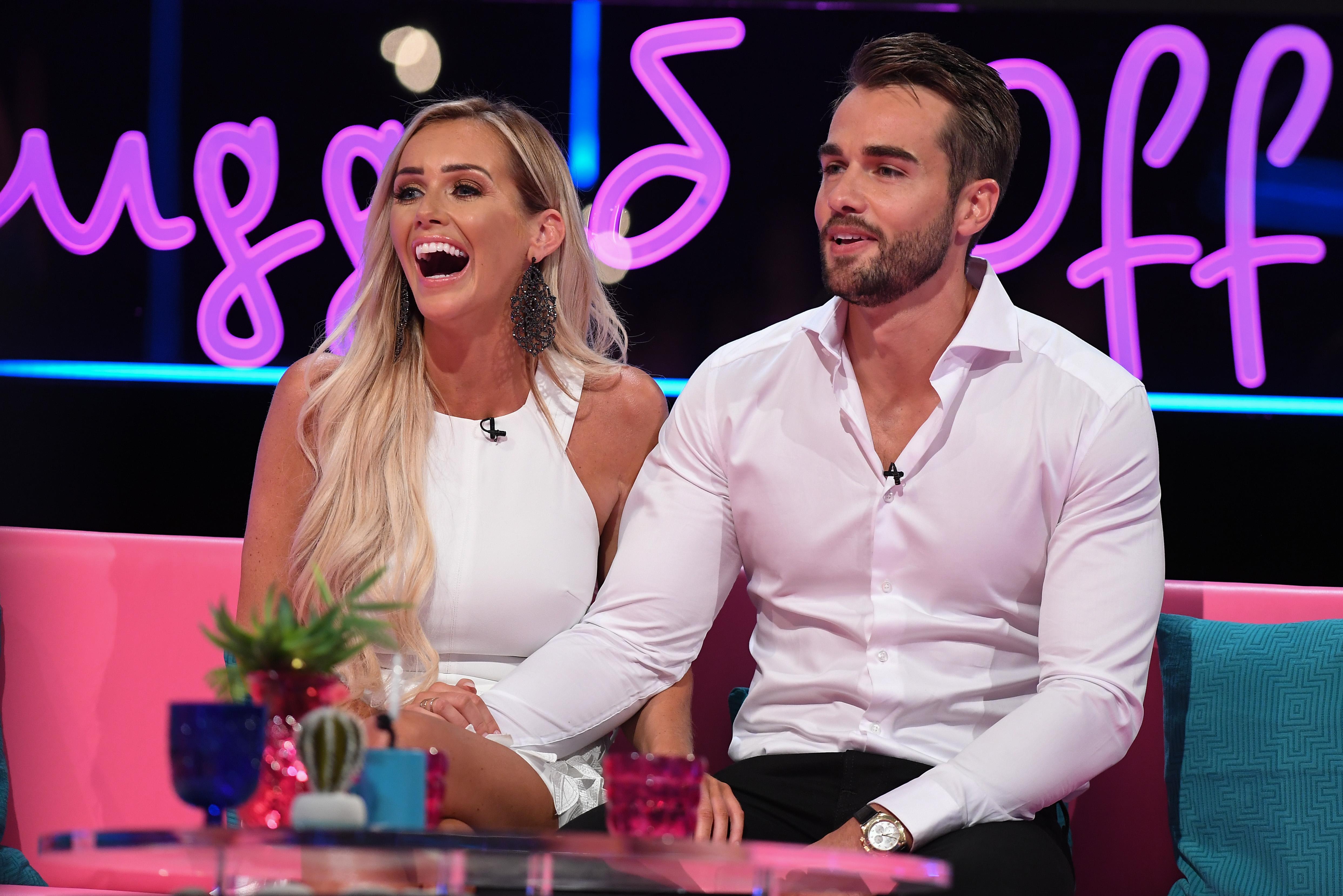 When Caroline Flack said: "(You told me) he messaged you, did he slide into your DMs?"

Laura giggled and replied: "No no no, in a nice way! He just said, 'Thanks for the love and the support.'

Caroline swiftly added: "And we love Ruth (Langsford), we love you Ruth so much."

Fans loved Laura's confession and many said it was their favourite part of tonight's show. The Scottish air stewardess shocked her fellow Islanders when she revealed her secret crush last month.

Speaking about the moment on This Morning, the 58-year-old told his wife Ruth Langsford that he might head to the villa.

He said: “It may well happen. I’ve got my passport ready.”

They then showed a mocked up image of Laura with Eamonn in the Beach Hut, which didn’t go down too well with Ruth. 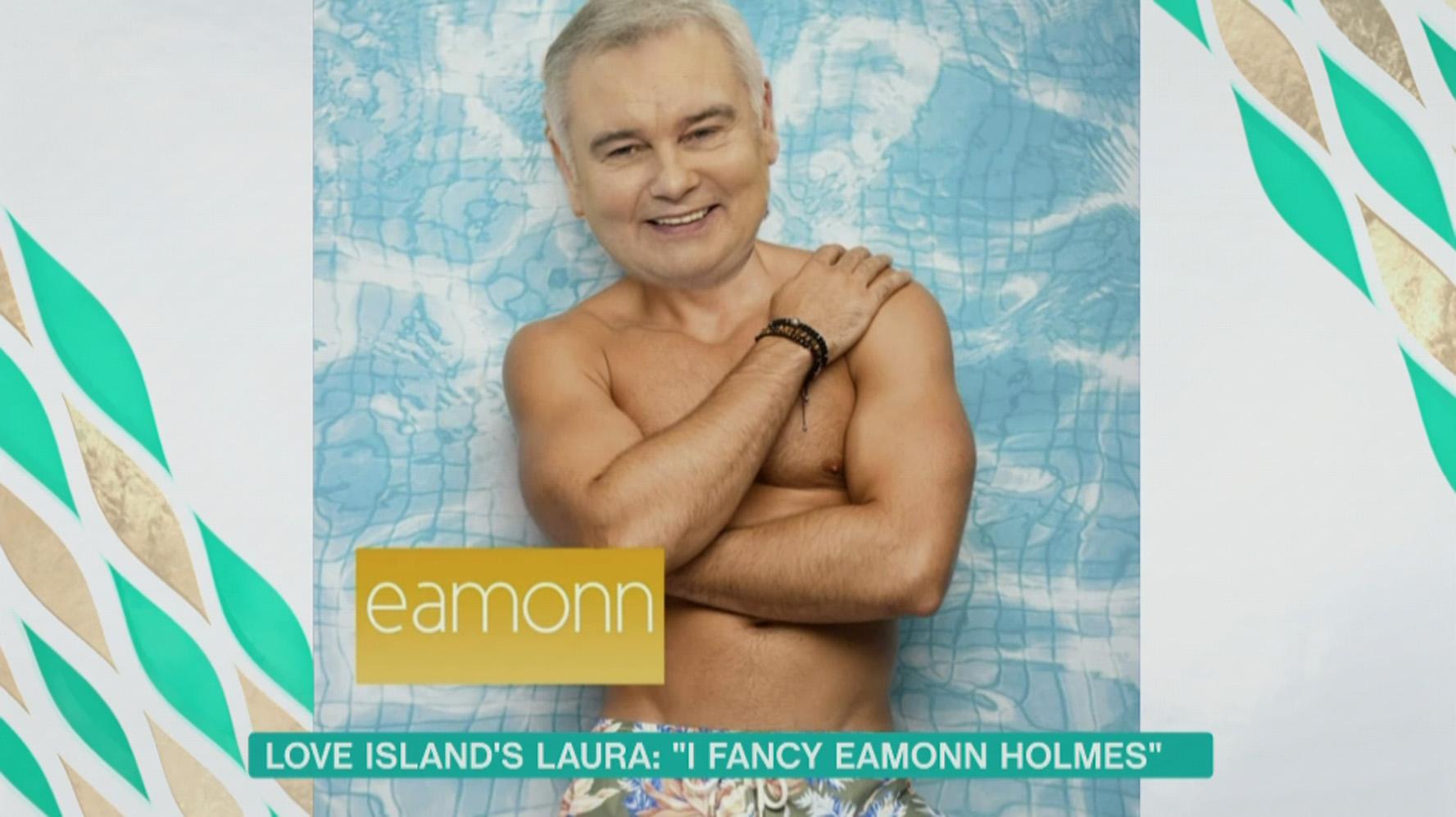 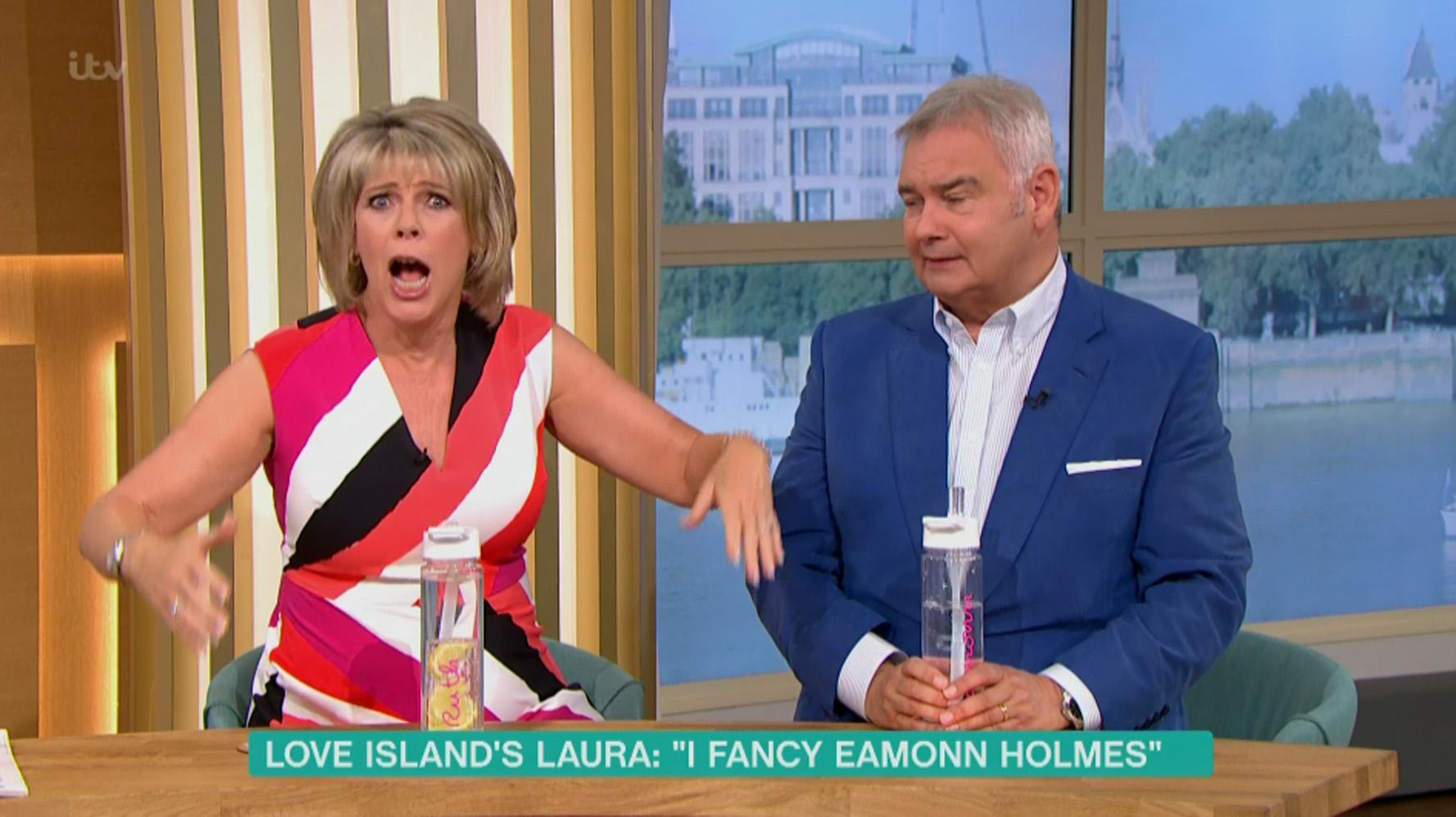 She quipped: “That does make me slightly jealous.

“I think it would be nice if you went in and talked a bit to Laura about why she keeps getting dump.”

Eamonn, who revealed his son Jack came running in to tell him he had been mentioned, he added: “I could be like an agony uncle.” 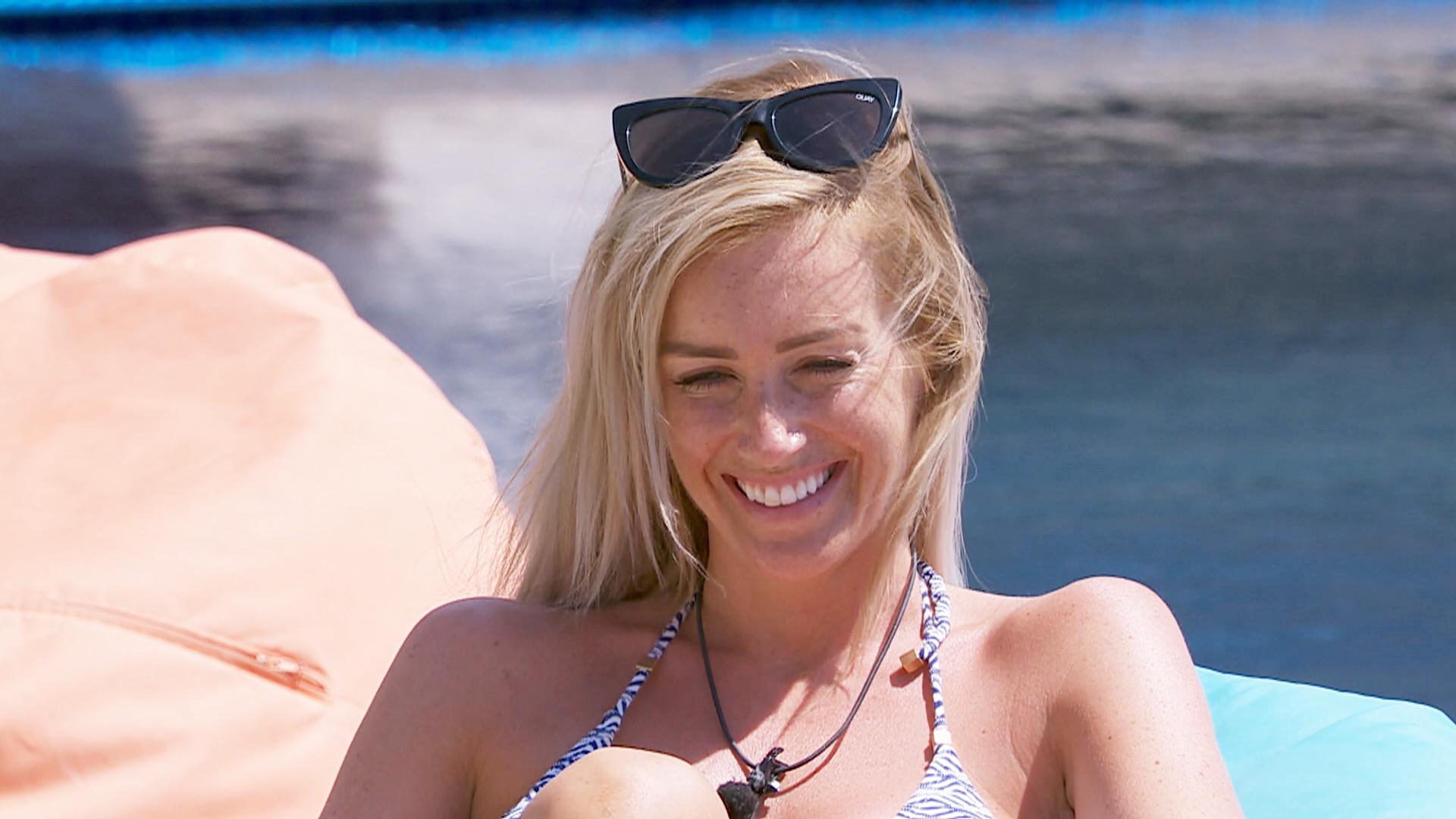 She continued: “I just love him and Ruth and I think they’re so cute together.”

The others weren’t so convinced though and pulled faces as they sat down to enjoy a Mexican feast, made by Dani and Jack. 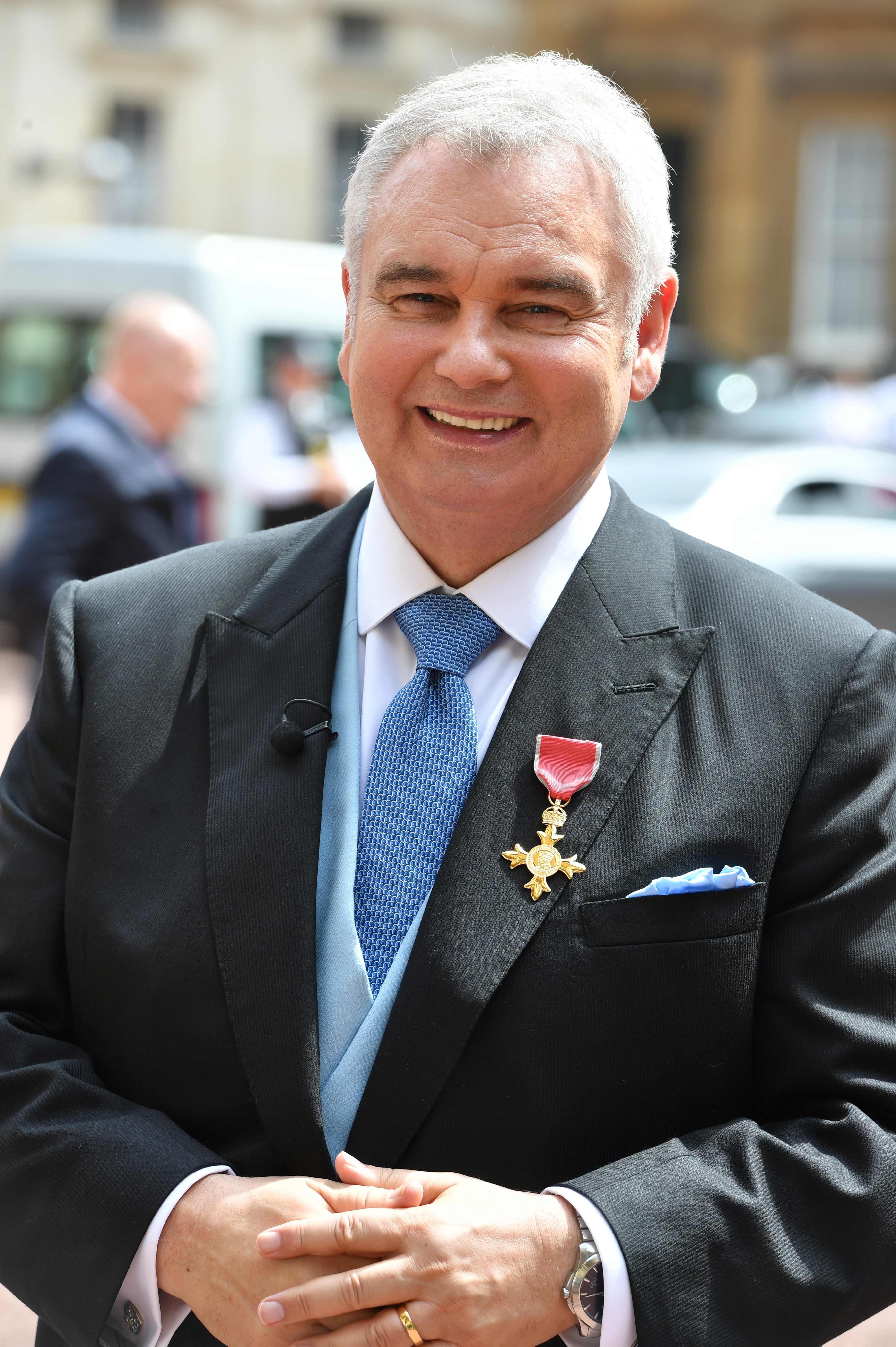 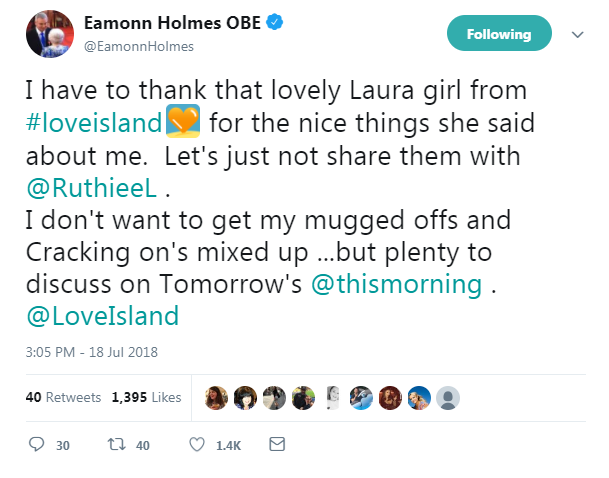 I don't know what to say except why has this caused so much surprise ? ? @loveisland @loveislandreactions

I don't know what to say except why has this caused so much surprise ? ? @loveisland @loveislandreactions

Watching the show at home, Eamonn joked on Instagram: “I don't know what to say except why has this caused so much surprise?”

Clearly delighted, he added on Twitter: “I have to thank that lovely Laura girl from #loveisland for the nice things she said about me.

“Let's just not share them with @RuthieeL . I don't want to get my mugged offs and Cracking on's mixed up …but plenty to discuss on Tomorrow's @thismorning .”