Love Island star Megan Barton Hanson has explained the reason for cancelling all of her scheduled public appearances.

Megan, who hooked up with Wes Nelson on the reality show, has pulled out of the bookings made for her to visit nightclubs and ‘fan meet and greets’. 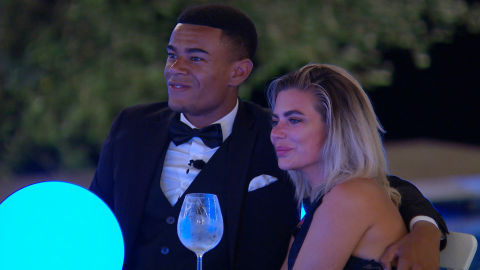 “These PA tours, although very lucrative, require spending three to four nights a week away from home travelling around the country,” a representative of Megan’s told Mirror Online.

“Sometimes to multiple venues per night, venue to venue in the back of a vehicle, eating from motorway service stations while getting very little sleep.

“Megan just didn’t feel this was something she wanted to do. She is instead focused on a few key projects which she will let people know about over the coming weeks/months.” 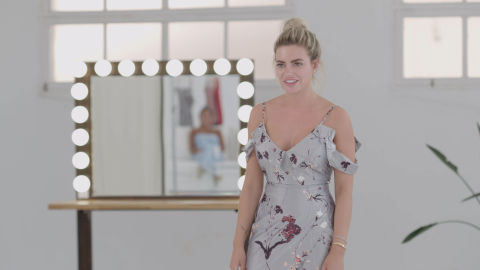 Megan seems to be focusing on things closer to home, but fear not, because she’ll eventually get round to meeting her fans.

“Right now she’s enjoying having time to spend with Wes and her family and planning the road ahead,” he rep went on.

“We will be organising some meet and greet opportunities over the coming weeks so those who had wanted to attend one of these club PAs can get to meet Megan.”