The model, 24, and nuclear systems design engineer, 20, admitted they'd got intimate while fully aware the cameras were rolling. 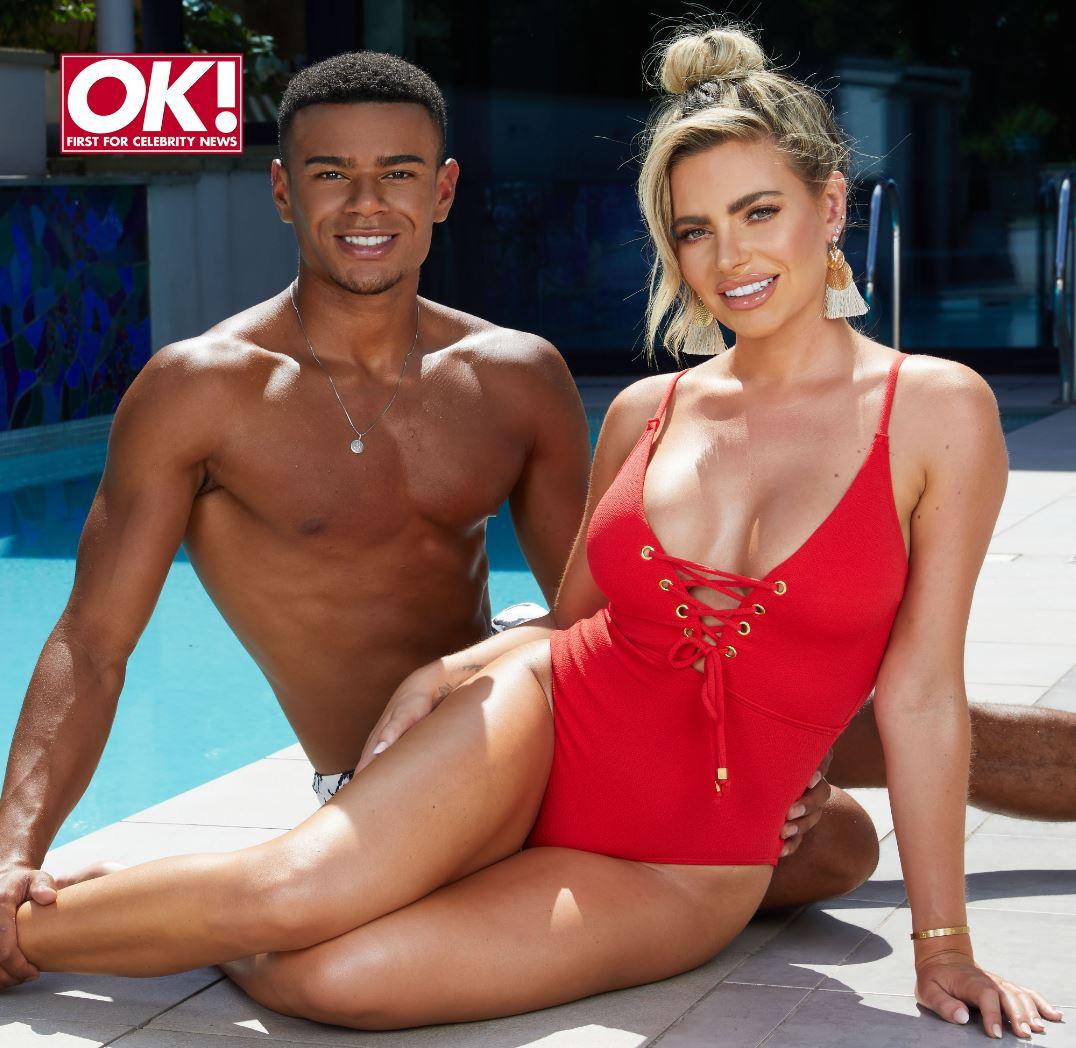 When asked by OK! magazine how much sex the couple – who finished fourth – had in the villa, Wes replied: "Let’s just say it was a healthy amount!"

His new girlfriend Megan added: "It felt like we were having sex more than the other couples but I think that’s because we were so open about it.

"People said they forgot the cameras were there but we never did, especially when we were having sex, but we couldn’t help ourselves." 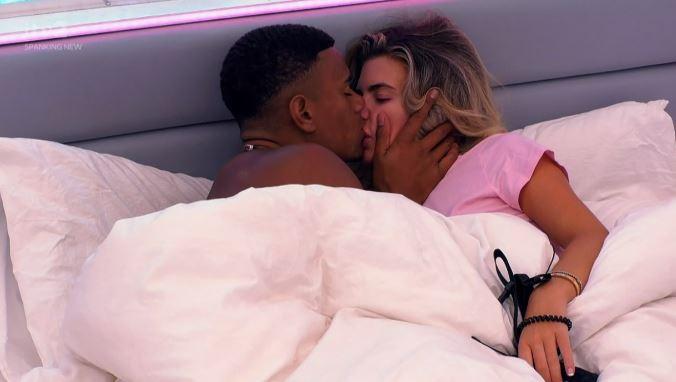 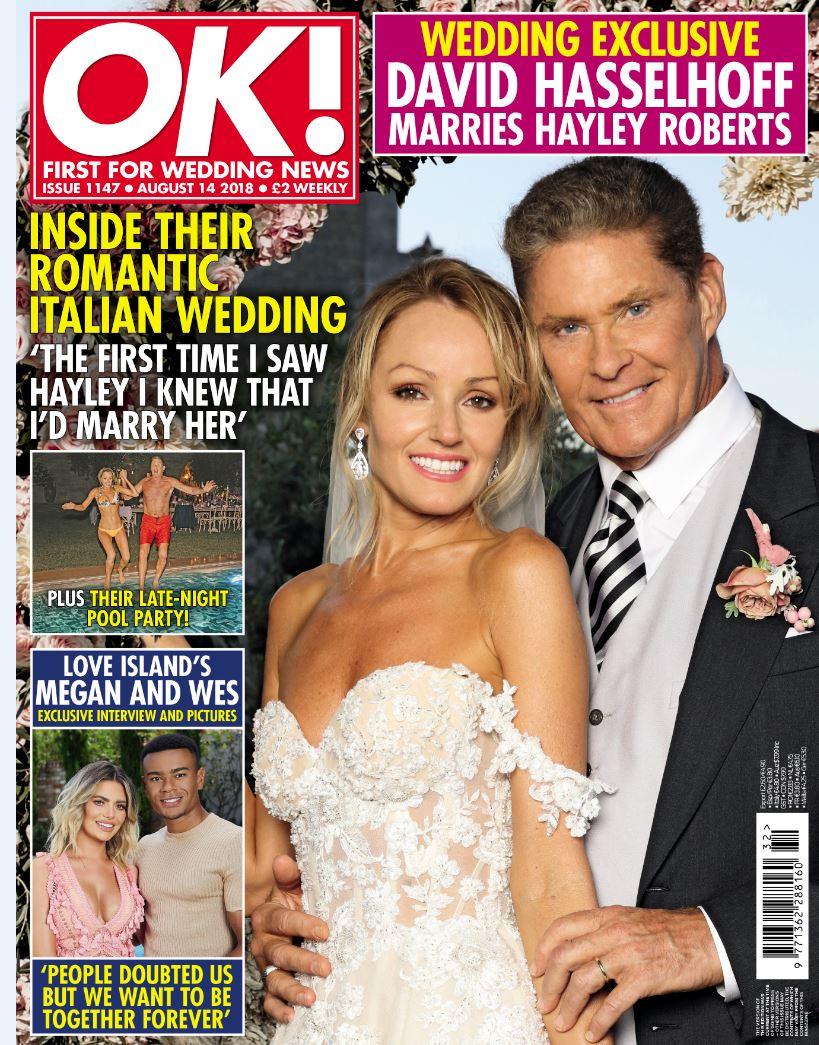 The glamour girl was supposed to be at a PA in Scotland on Saturday, but she was seen out in London with her fellow islander shortly after pulling out of the event.

It came as The Sun exclusively revealed Megan had lived a secret life as an escort who dated Sugar Daddies for cash and gifts.

The model wore a beige mini-dress with snakeskin boots while her pal chose an orange halterneck. 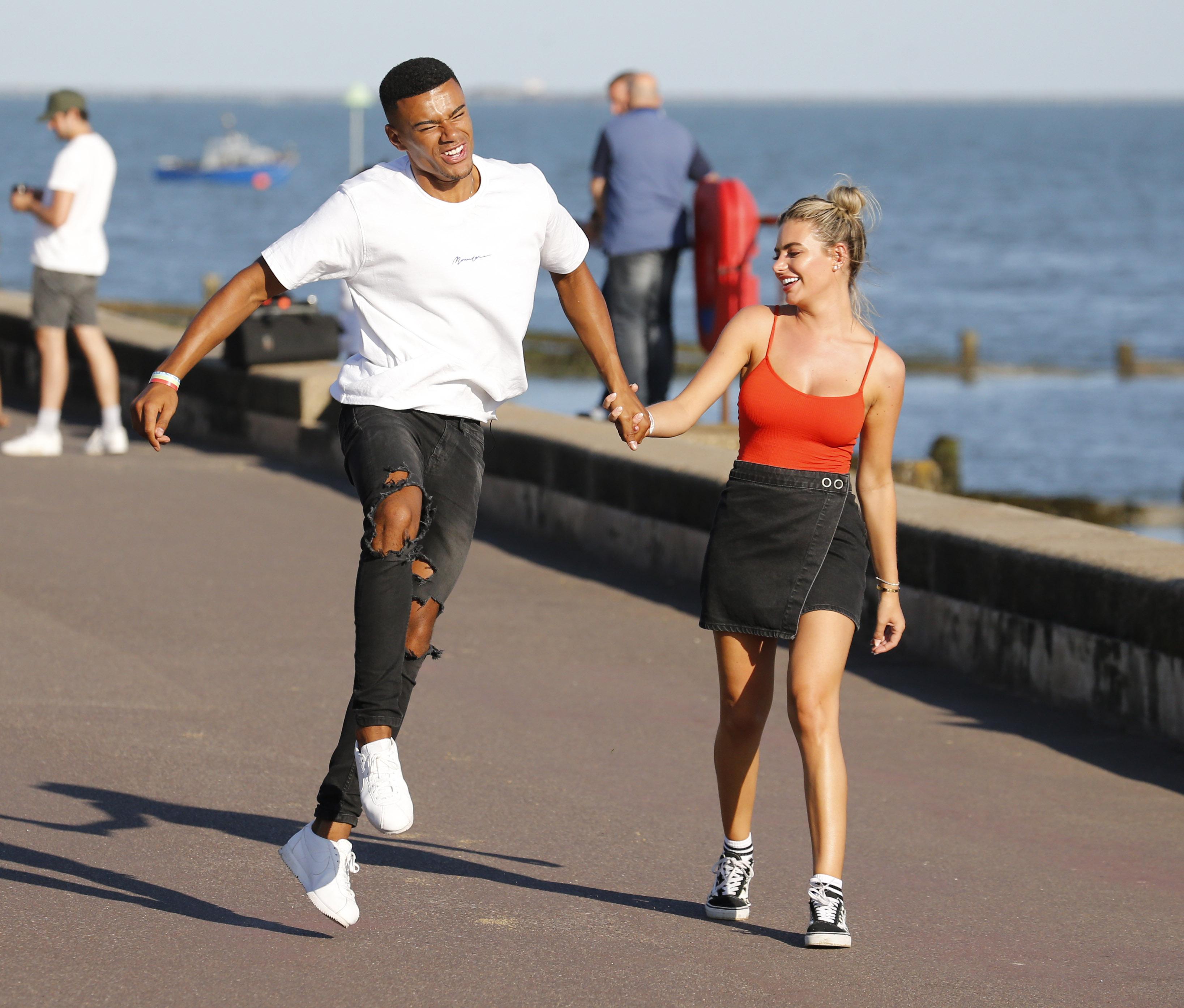 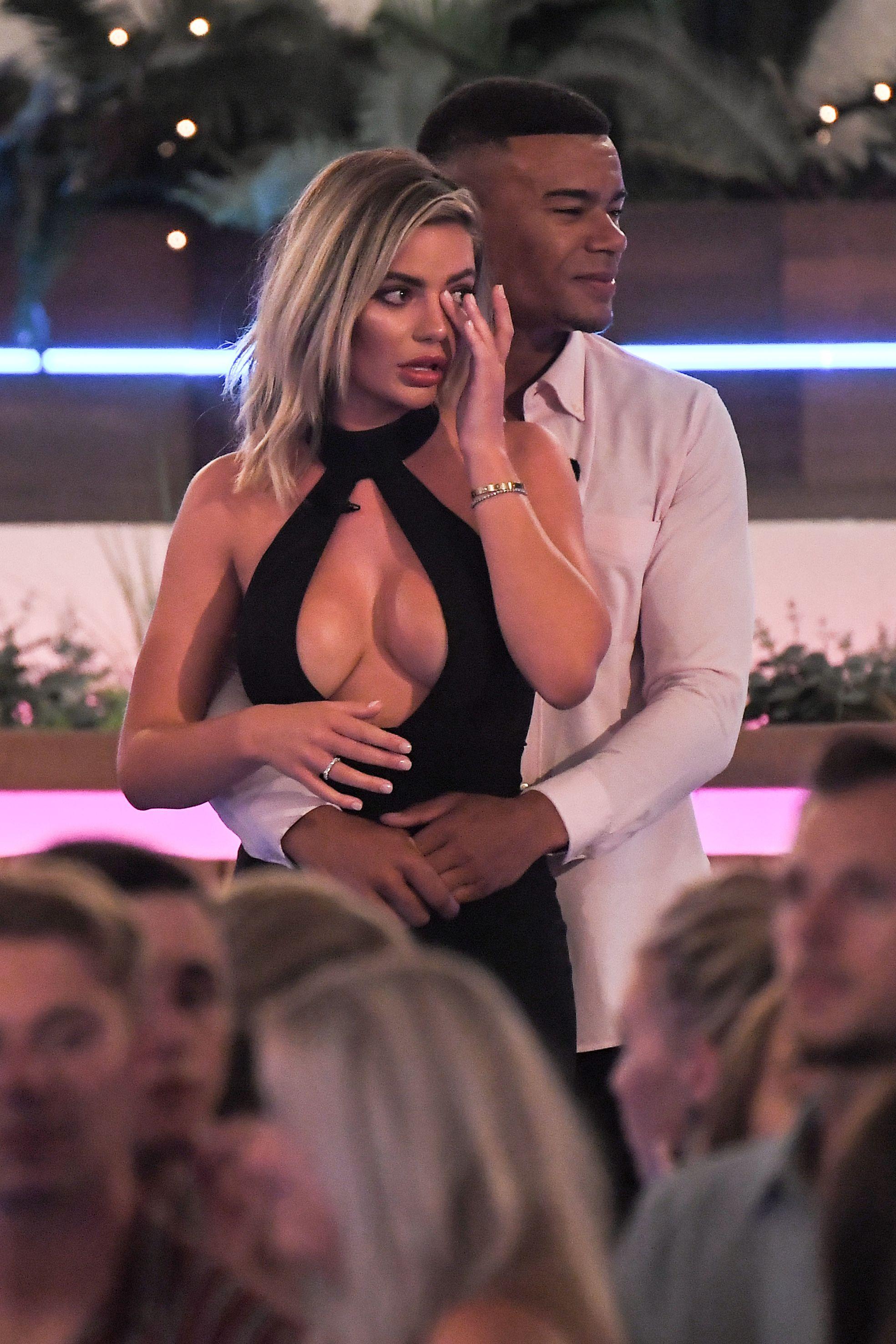 Her outing may come as a surprise to fans as she was snapped out on the same night she was supposed to be doing a PA at the other end of the country.

Megan had lined up a series of lucrative events off the back of her stint in Love Island and the first was scheduled for yesterday evening at Lourenzos Dunfermline in Fife. 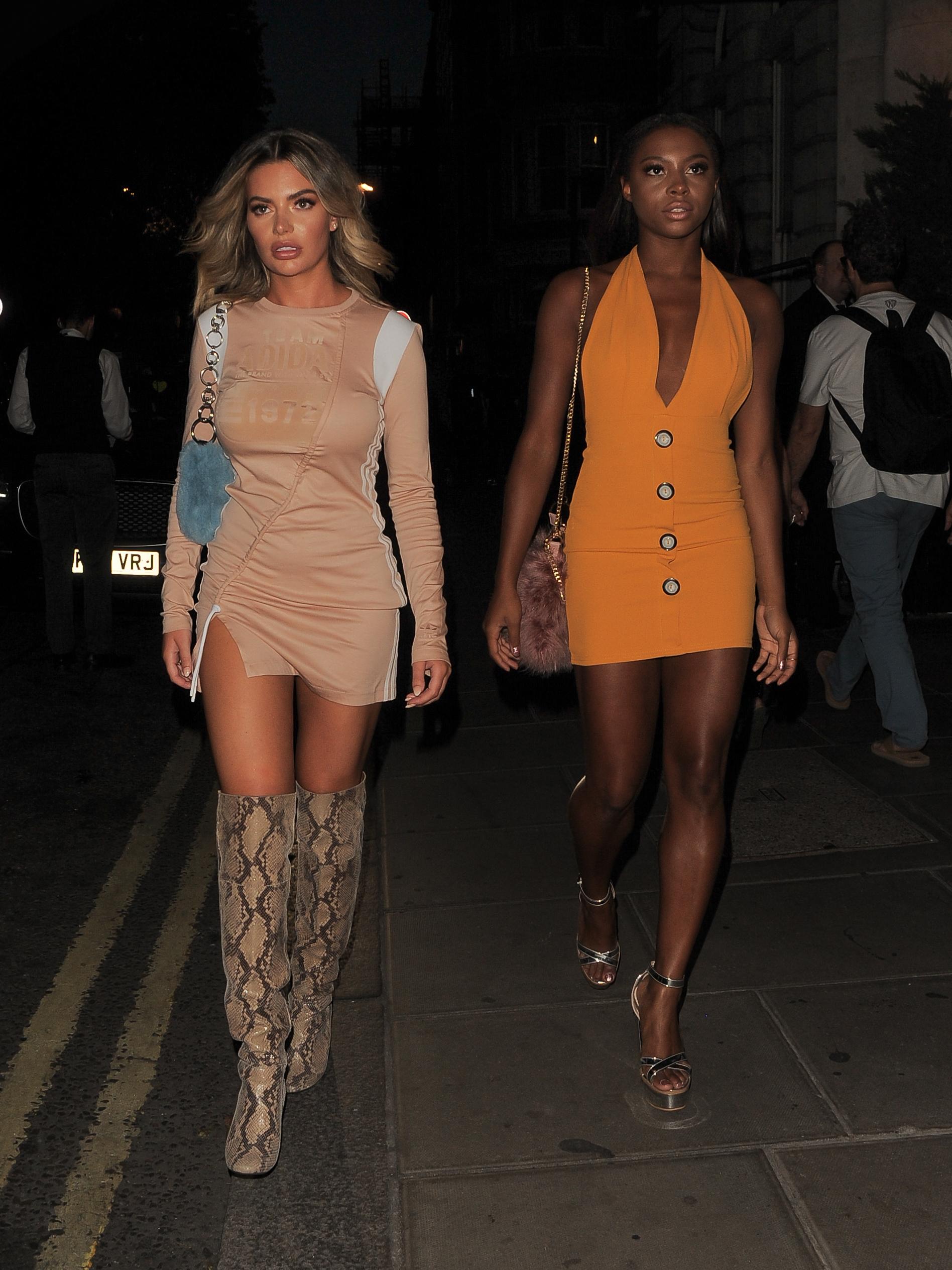 Bosses at the club released a statement confirming Megan would not be attending.

They also claimed Megan's axed the rest of her PAs across the country, too.

"Lourenzos sincerely apologise to everyone who was excited about meeting Megan on Saturday 4th August but unfortunately the situation is out with our control.

"The good news is that JACK FOWLER will 100% be here next Saturday. Lourenzos HQ."