The trio of beauties, who met on the hit ITV2 dating show, headed to Mediterranean restaurant Lokkum Bar & Grill in Woodford, east London, on Tuesday night. 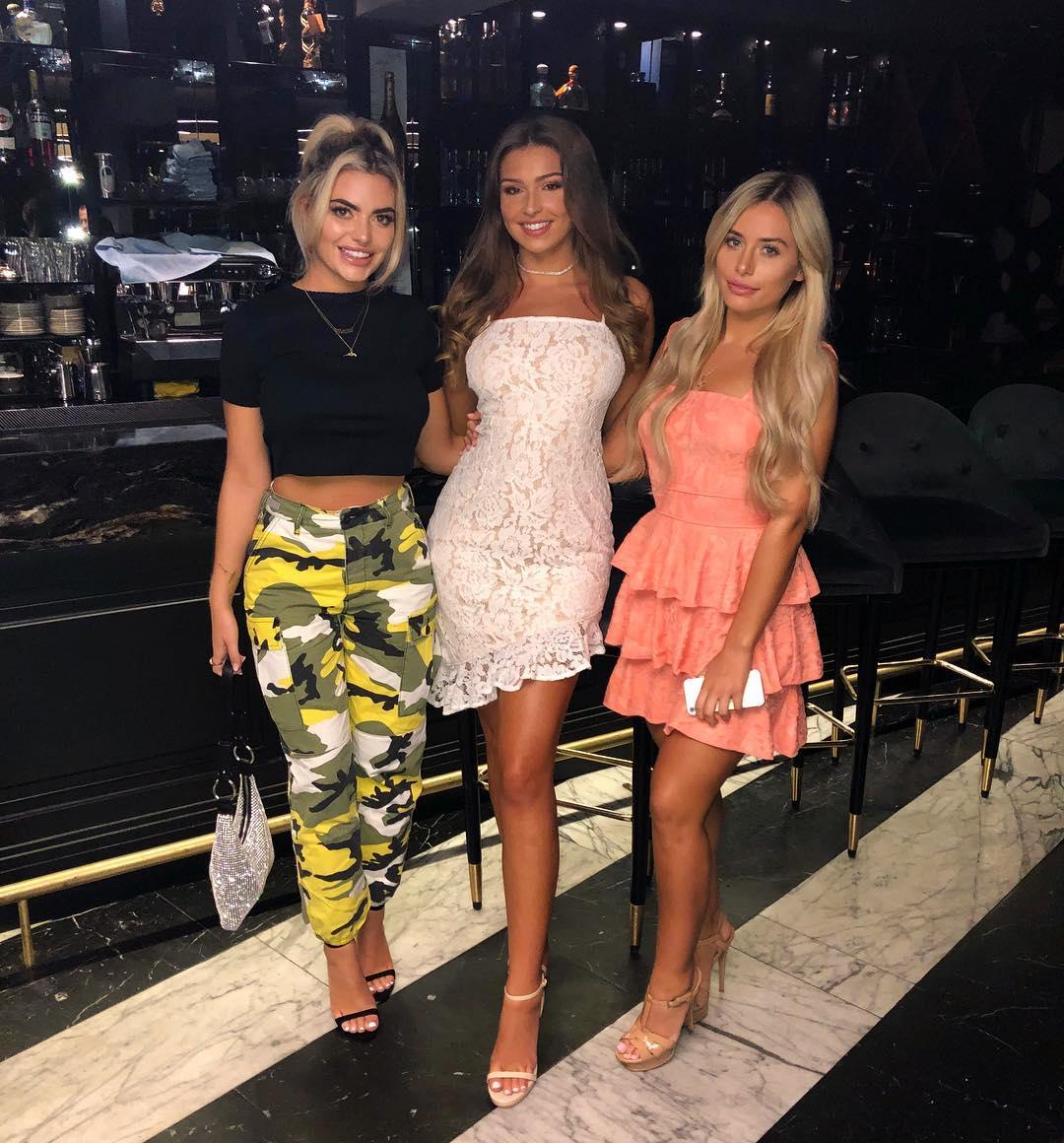 They posed together for pictures and pulled a few poses so they could each post a different one on their Instagram.

Megan looked incredible in a pair of camo print trousers, plain black crop top with a simple necklace and black stilettos, finished with a sequin bag.

Sharing a snap of them together on Instagram, Zara wrote: "Out with my baby dolls tonight [lipstick print emoji]". 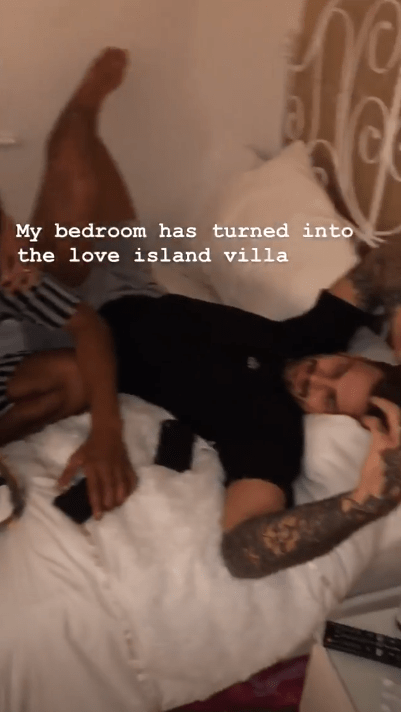 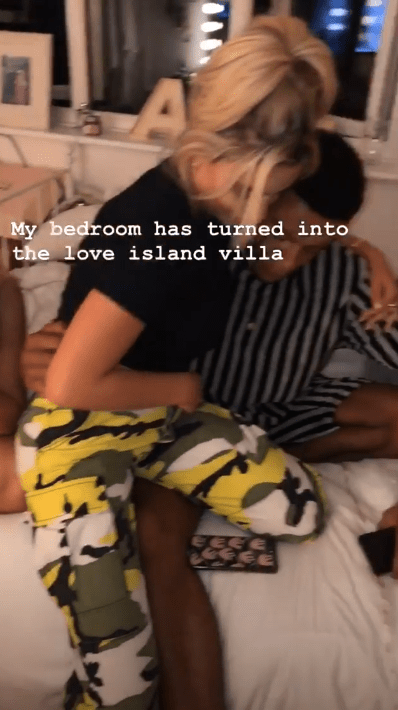 Both Ellie, from Newcastle, and Megan, from Southend, wrote on their snaps with similar "Date night baby" captions.

But at the end of the night all the girls headed back to Zara's in Essex where her boyfriend Adam Collard and Megan's boyfriend Wes Nelson were waiting.

Posting a clip of them lying on her bed on her Instagram Stories, Zara can be heard saying: "My bedroom has turned into the Love Island villa."

Adam later updated his fans to say he had cancelled a PA in Ireland because he was unwell and that Zara was bringing him lemsips in bed.

It comes after Megan, 24, pulled the plug on a number of big nights across the UK after leaving the villa.

Megan’s decision is all part of her plan to become a global superstar, as her pals told The Sun Online last month.

And now her representative has spoken out and confirmed Megan’s career trajectory is a world away from some of her co-stars, who’re partying every week for huge pay cheques.